CEO Elon Musk confirmed via Twitter what many Tesla owners and fans feared most. 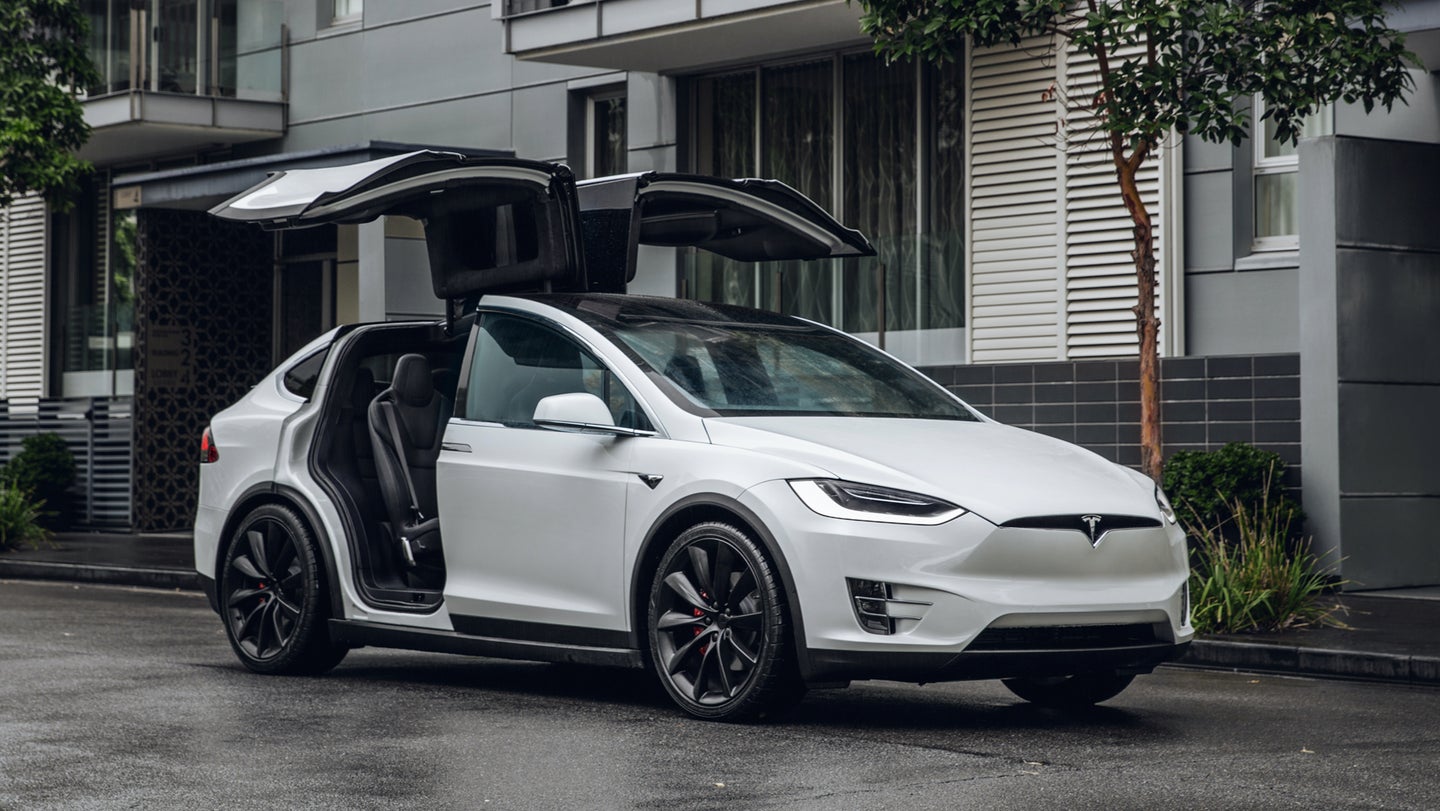 Most automakers do some kind of mid-cycle refresh once their cars have been out for a while. These can be mostly cosmetic at times, but a refresh is a series of changes done to revive excitement in a model that's been around for a while. So, here's some bad news if you didn't like the last major revision to the Model S that ditched its vestigial front grille: Elon Musk confirmed on Twitter that he wouldn't be refreshing the Model S or Model X.

Musk claimed on the same thread that there wouldn't be an interior revamp, either. The current S and X are what you get for the indefinite future, and won't be reworked to look more like the Model 3, for better or for worse.

What will be coming is a series of small ongoing changes, like the one Musk notes wherein the Model 3's rear drive unit was repurposed as the new front drive unit on the Model S and Model X.

Despite some speculation to the contrary, Musk also confirmed that the Model S and Model X won't be discontinued anytime soon in favor of newer, hotter-selling model lines, TechCrunch notes. Tesla already killed off its entry-level Model S and Model X earlier this year, but has continued rolling out slight upgrades to the cars for better range and performance.

Despite that, sales of Tesla's larger, older models have shrunk to a fraction of that of the Model 3. As TechCrunch mentions, Tesla delivered a combined 17,650 Model S and Model X cars compared to the 77,550 Model 3s alone in the second quarter of this year. Musk once described the idea of cutting the S and X from the lineup as an act of hubris, so it's safe to say they're here for the long haul.