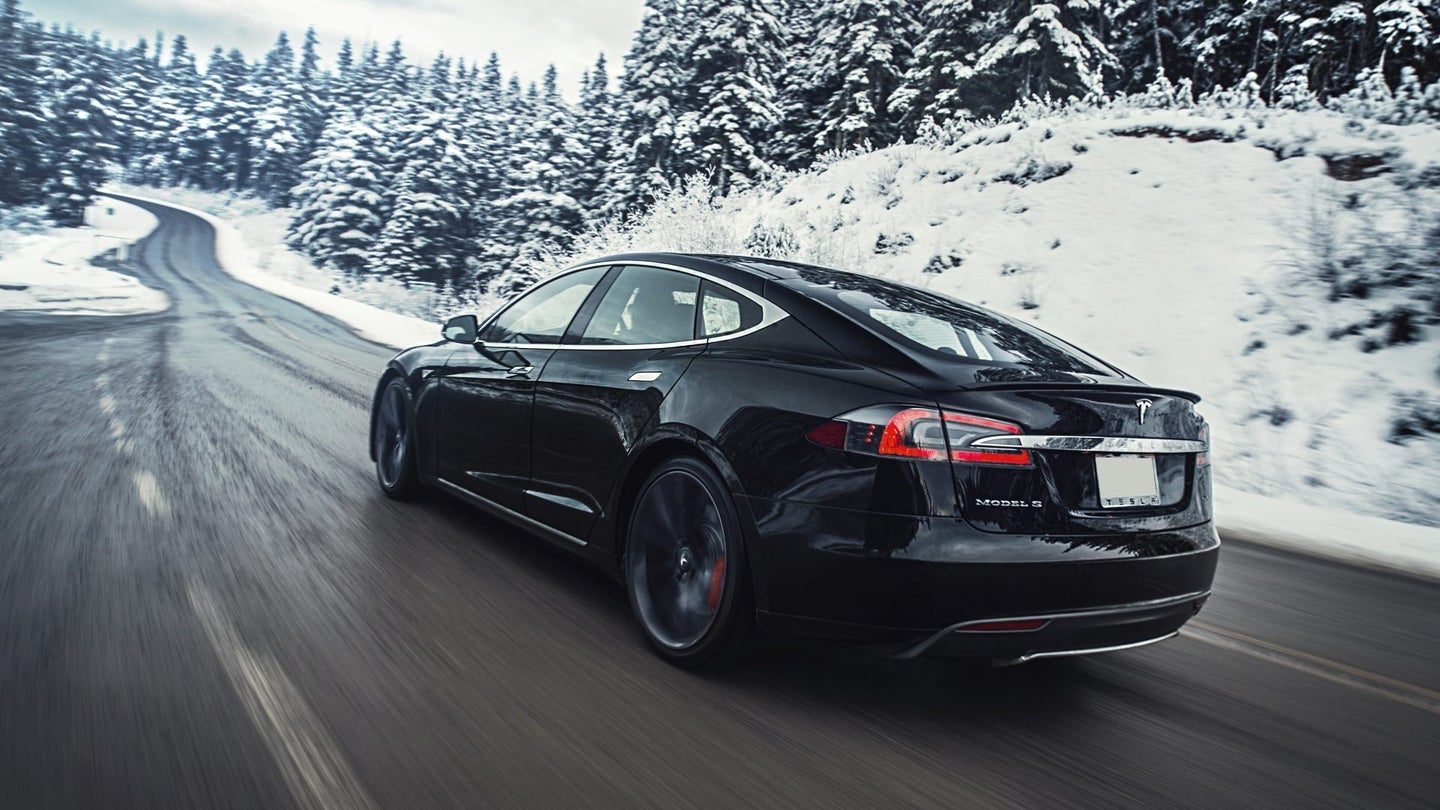 Last week, the National Highway Traffic Safety Administration opened an investigation into claims of unintended acceleration in Tesla’s Model S, Model X, and Model 3 after owner complaints and a recent safety petition. Tesla, as per usual, maintains that these issues are fictitious and are the work of conniving short-sellers who want to see the company fail.

In a Tesla blog post, an anonymous author stated that “This [NHTSA] petition is completely false and was brought by a Tesla short-seller.” Tesla added, “We investigate every single incident where the driver alleges to us that their vehicle accelerated contrary to their input, and in every case where we had the vehicle's data, we confirmed that the car operated as designed. In other words, the car accelerates if, and only if, the driver told it to do so, and it slows or stops when the driver applies the brake.”

Tesla’s accusation of the petition’s author being a short-seller seems legitimate, at least based on CNBC’s reporting of the petition’s author, Brian Sparks. That said, Spark’s petition, and the subsequent NHTSA investigation, aren’t relying solely on a single incident or Spark’s own hearsay, but rather hundreds of reported incidents both on the NHTSA’s website and across new coverage.

In Spark’s petition, he states, “I found one hundred and eight similar [unintended acceleration] stories from Tesla owners on the National Highway Traffic Safety Administration’s website, and news coverage of many similar unreported incidents.” In the NHTSA’s reply to the petition, the agency cited “127 consumer complaints to NHTSA involving 123 unique vehicles. The reports include 110 crashes and 52 injuries” to also be included in the agency’s investigation. One report on the agency’s website even states that video of the incident is available to investigators.

One report of unintended acceleration has even evolved into a lawsuit against Tesla. In the case of Harcourt v. Tesla, a then-pregnant Tesla Model X owner saw her 2019 Model X malfunction and cause serious injuries which led to delivering her baby prematurely. According to the suit, after Mallory Harcourt put the Model X in Park and exited, the car accelerated in her garage and pinned the eight months pregnant woman against the wall.

In the latest blog post, Tesla states, “While accidents caused by a mistaken press of the accelerator pedal have been alleged for nearly every make/model of vehicle on the road, the accelerator pedals in Model S, X and 3 vehicles have two independent position sensors, and if there is any error, the system defaults to cut off motor torque. Likewise, applying the brake pedal simultaneously with the accelerator pedal will override the accelerator pedal input and cut off motor torque, and regardless of the torque, sustained braking will stop the car. Unique to Tesla, we also use the Autopilot sensor suite to help distinguish potential pedal misapplications and cut torque to mitigate or prevent accidents when we’re confident the driver’s input was unintentional. Each system is independent and records data, so we can examine exactly what happened.”

In response, Tesla’s blog post furthered its claims of innocence, saying, “We are transparent with NHTSA, and routinely review customer complaints of unintended acceleration with them. Over the past several years, we discussed with NHTSA the majority of the complaints alleged in the petition. In every case we reviewed with them, the data proved the vehicle functioned properly.”

It’s still too early to tell what the NHTSA will do as it gathers, reviews, and weighs the evidence before it. However, given the number of reports, as well as the lawsuits above affirming an issue of unintended acceleration, it seems likely a formal investigation could be opened.

NHTSA Is Examining Claims of Unintended Acceleration Affecting Up to 500,000 Tesla Cars

In one case, the acceleration allegedly happened without a driver behind the wheel.