A woman from Payson, Arizona was arrested after the Tesla Model S that she stole ran out of juice.

According to local news, the thief reportedly spotted the Tesla in a shopping center parking lot near an Arizona Department of Transportation customer service center. Reports say that she then unlawfully took the all-electric luxury sedan before leading police on a chase. Officers from the Department of Public Safety and Gila County Sheriff’s Office attempted to disable the stolen Tesla using spike strips, however, the tool was proven to be ineffective in stopping the car.

Worry not, as the chase didn't last much longer. The Tesla eventually ran out of charge while driving on a highway, allowing police to bring the suspect into custody after forcefully removing her from the vehicle.

Police say that they recognized suspect Kathy Sain from prior altercations. She was arrested on charges of theft, fleeing law enforcement, criminal damage, aggravated driving under the influence, and two charges for failing to appear for a warrant.

While a vehicle running out of fuel during a police chase isn't anything new, the kicker in this story is that the shopping center where the Tesla was stolen had a Supercharger at the location, yet the thief still managed to discharge the car. It's unclear if the Model S was charging when it was stolen or how the thief gained access to the car.

As The Drive has previously reported, the majority of Tesla vehicles stolen are recovered thanks to the Orwellian utopia of connected commodities inside the internet-tethered automobile. This particular example was no exception. 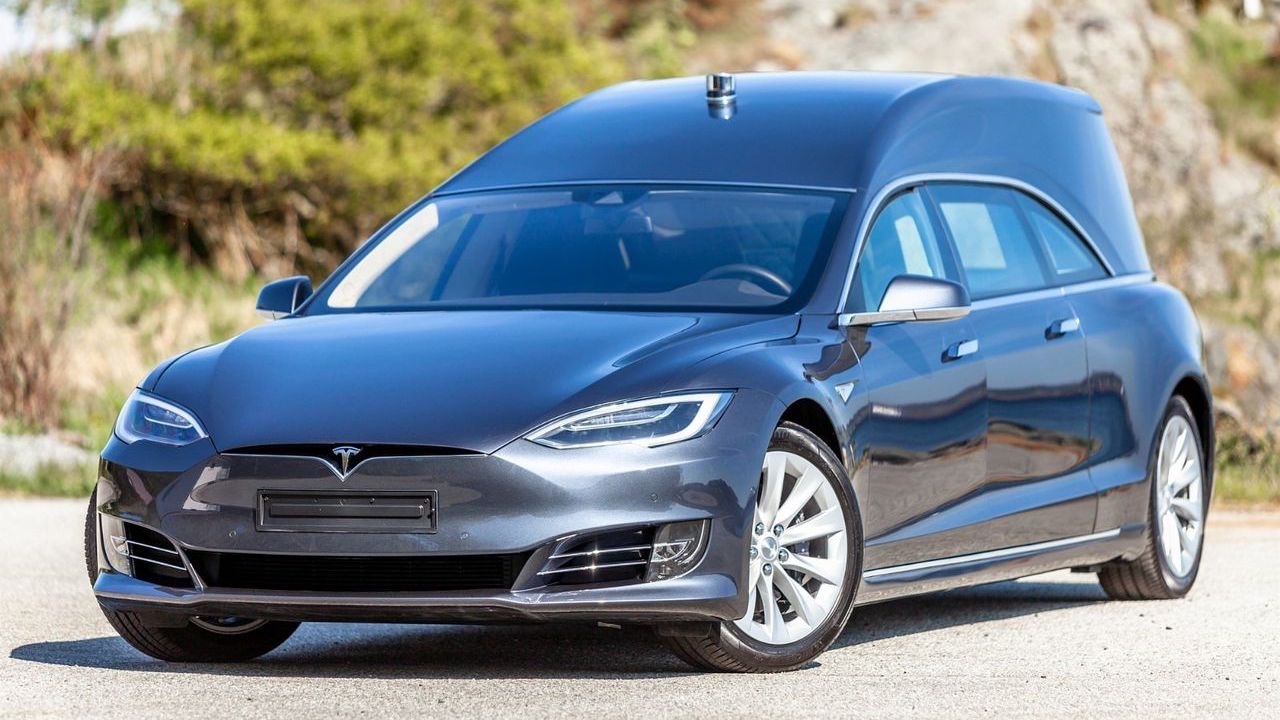 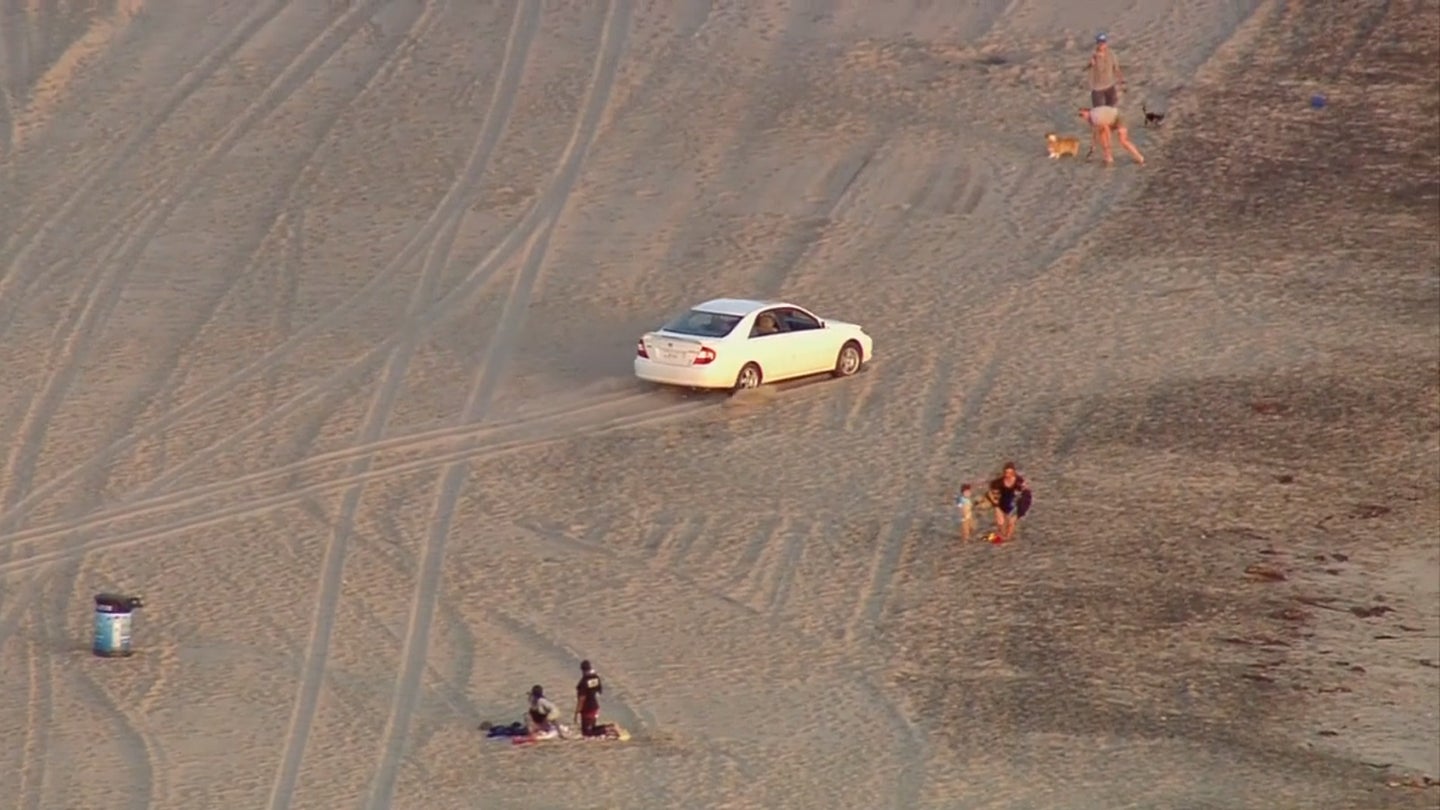 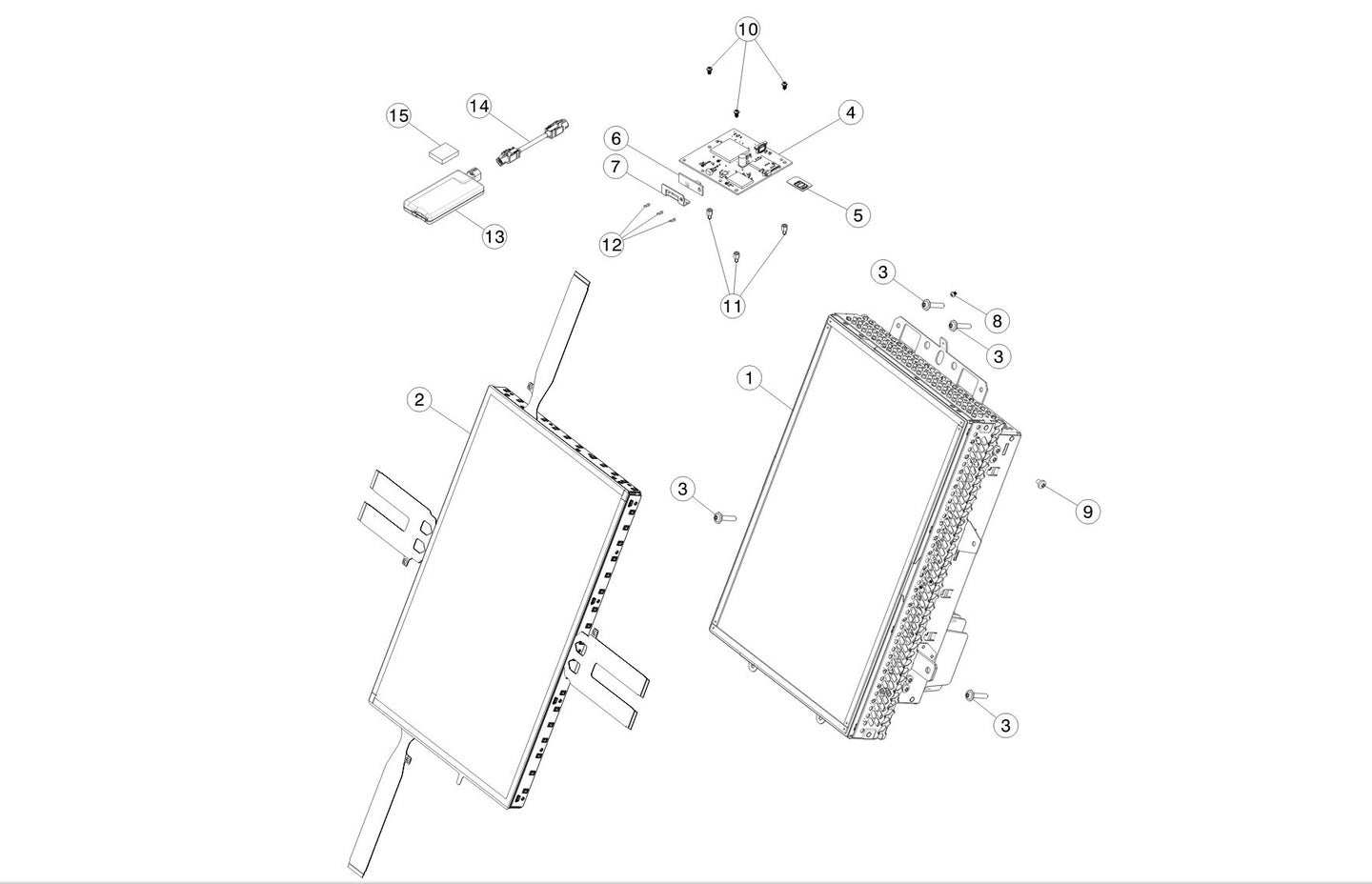 Tesla’s most unique feature continues to be one of its biggest headaches, as customers await touchscreen fixes. 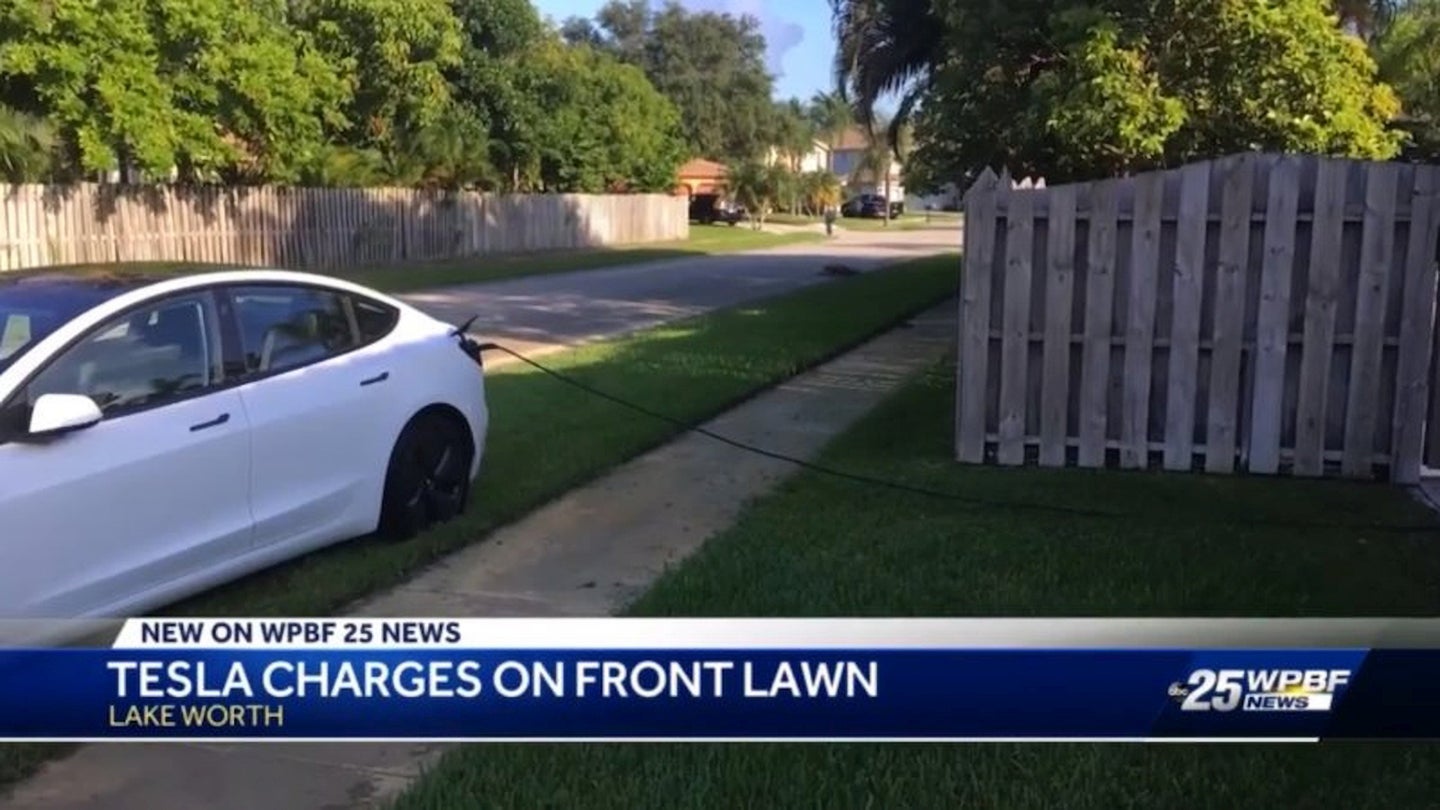