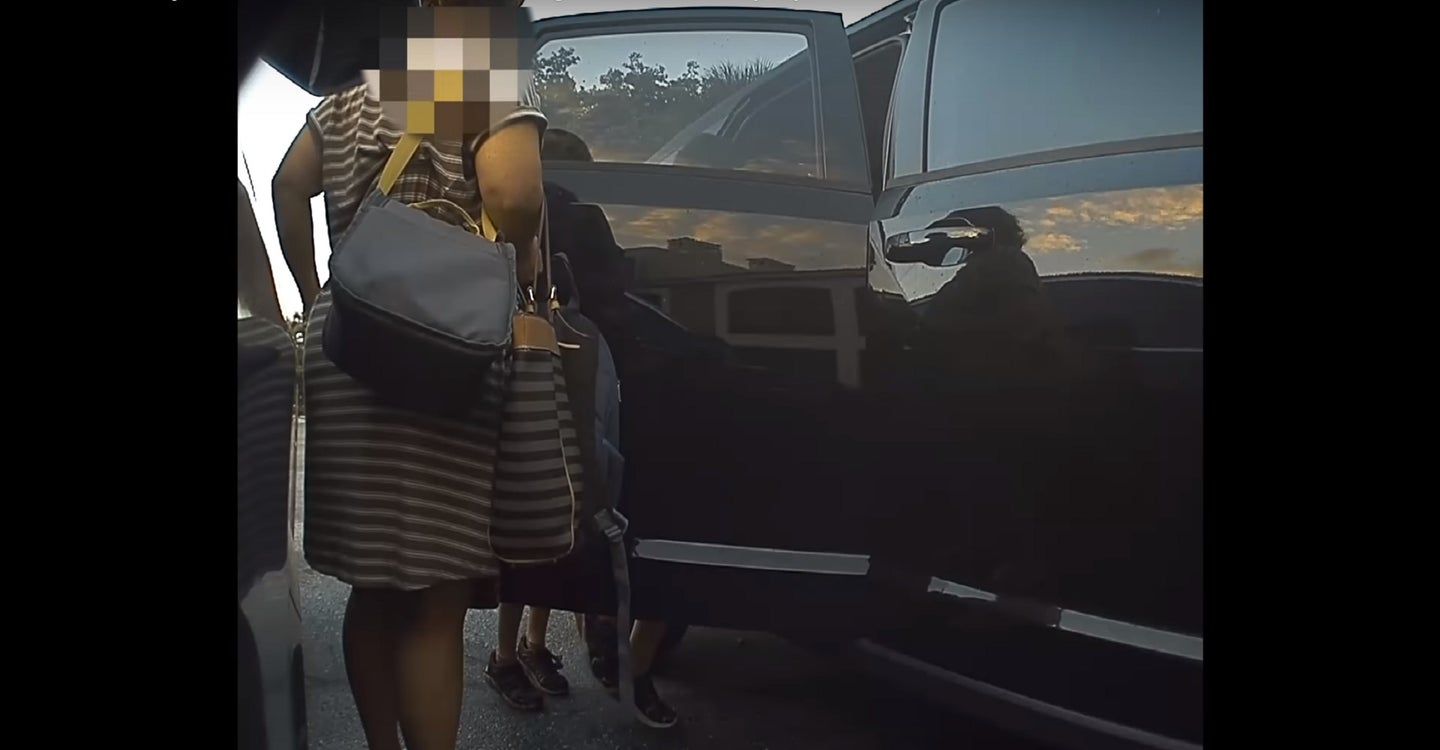 Tesla's newest theft deterrent, Sentry Mode, is proving itself to be quite a useful feature. Recently, a vandal who reportedly keyed a Tesla Model 3 happened to be caught by the surveillance system and was promptly arrested for causing the damage.

The video was uploaded by popular Tesla Vlogger Teslatino, who explains that the video was sent to him from a friend whose Model 3 had been keyed. In two separate clips, the vandal can be seen dragging her key along

Sentry Mode works by operating in one of two modes. The first mode, which caught the vandal in action, is an "alert state" where the vehicle detects a minimal threat, such as an individual leaning on or touching the car. The large touchscreen display will show a warning to indicate that recording is in progress and begin to capture video footage from the autopilot cameras that surround the car.

The second mode is called "alarm," and is meant to handle larger threats. Should a thief break a window or produce another threat deemed worthy of activation, the vehicle will begin sounding its alarm and playing music at maximum volume to deter threats (but don't worry, Tesla says Sentry Mode won't damage the car's speakers).

A view of the vandal's second act can be seen in the video below:

Whether or not you happen to be a fan of Tesla, you have to admit that Sentry Mode (especially as an over-the-air update feature) is pretty cool. The owner of this car would otherwise be reliant on a dash cam or surveillance camera from whatever parking lot he was in. Chances are, if it weren't for Sentry Mode, the vandal may never have been caught.