“Without them, we couldn’t spell ‘sexy,'” joked the Tesla CEO during a Q2 earnings call with investors. 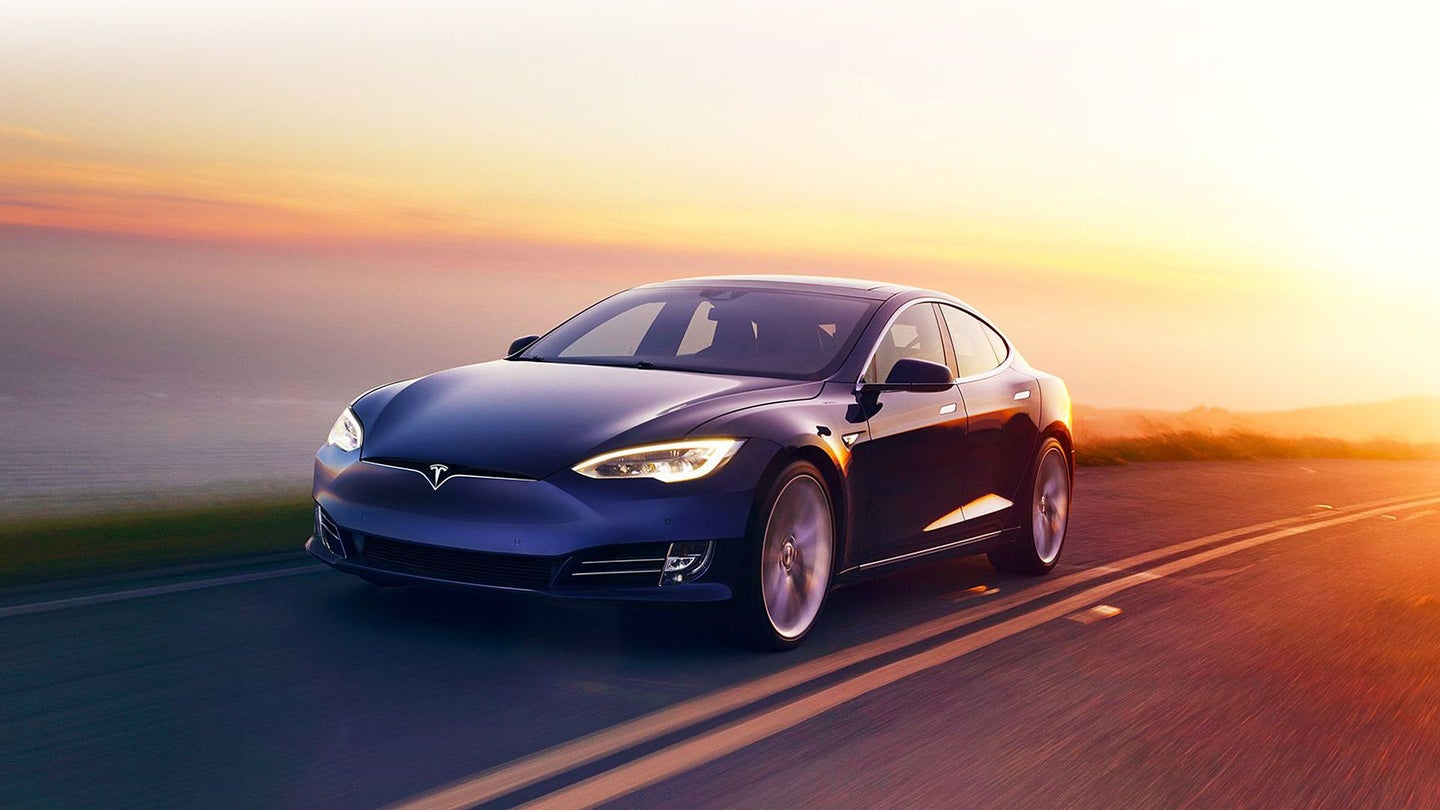 With sales of the all-electric Tesla Model S luxury sedan remaining behind its 2018 average for the second consecutive quarter, investors are beginning to question what kind of demand to expect in the months going forward. Tesla CEO Elon Musk fielded these concerns during the automaker's second quarterly earnings call for the year, and revealed that both of the company's existing luxury vehicles may not be so important to the success of the business moving forward.

Musk first addressed low demand for the Model S and X as a possible miscommunication between Tesla and the public, with consumers potentially waiting for some kind of radical design change before buying one of the new luxury EVs. Musk then doubled-down on an effort to dispel these rumors, stating that the automaker "doesn't do model years" and simply rolls out changes as they become available.

Musk later downplayed the importance of Model S and X volume, indicating that it isn’t necessarily the key to the company's long-term success. In fact, the vehicles were meant to be less of a keystone and more of a stepping stone for the automaker.

"Without them, we couldn't spell ‘sexy,’" joked Musk. "But the story for Tesla future is fundamentally Model 3 and Model Y".

The Model S and X were the intermediate step in Musk's three-part "master plan"—an idea that a low-volume sports car (the Roadster) could produce enough money to fund medium-volume production of a luxury vehicle (the Model S, and eventually the Faberge egg that is the Model X), which would finally enable the company to produce a high-volume, affordable EV: the Model 3.

During the call, Musk stated that he anticipates the company's upcoming Model Y to be its most sought after vehicle with 1.25 million units of demand annually. A close second is the Model 3 with 750,000 units, followed by the Model S and X, which are expected to sell between 80,000 and 100,000 units (three to four percent of total vehicles) each year. Of course, this doesn't include the automaker’s highly-anticipated pickup truck, nor does it account for corporate sales of the Semi.

Regardless, Musk isn't betting the automaker's future over the two models. He later states that the vehicles are "not all that important in the long term" when taking volume into consideration, meaning that Tesla may be willing to cannibalize some of its luxury sales in order to produce its more important products down the road. But as of now, don't expect either vehicle to disappear overnight.

The electric vehicle struck a highway barrier and landed on its side in a children’s playground around 6:20 a.m. Tuesday.

Tesla’s continues search for an optimal balance between demand and margins, but these changes hardly matter in the face of its Full Self-Driving ambitions.

CEO Elon Musk confirmed via Twitter what many Tesla owners and fans feared most.