The relay device is able to wirelessly capture the key fob's signal and trick the Tesla into thinking the thieves have the keys. 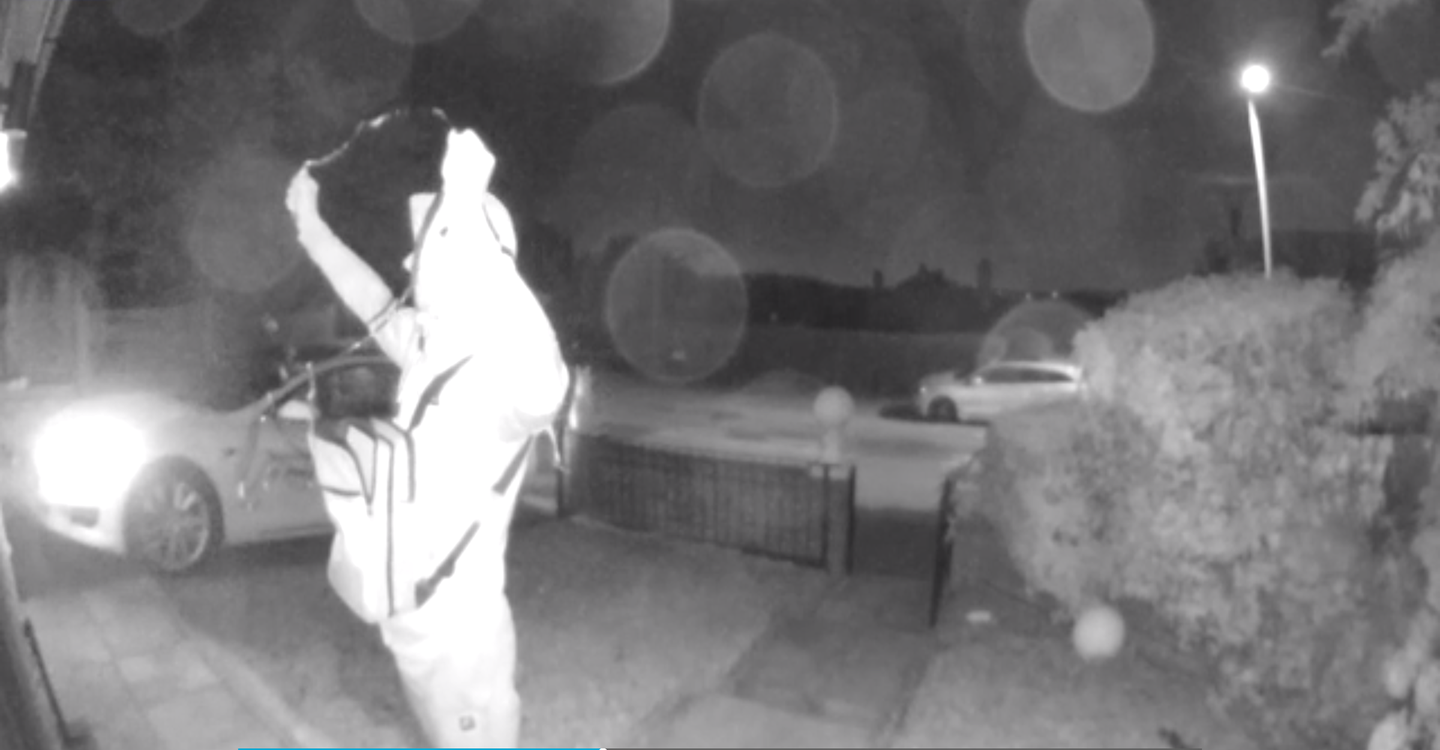 A duo of high-tech car thieves managed to steal a Tesla Model S with the help of a relay device and key jamming technology. According to The Daily Mail, the theft occurred in a quiet London neighborhood while the vehicle owners slept, and it amazingly took less than 30 seconds to complete the heist.

Surveillance footage captured by the homeowner's doorbell camera, first spots an individual wearing a hoodie making his way into the driveway via an unlocked front gate. Shortly thereafter, a second individual follows suit and proceeds to open a larger set of gates directly behind the parked Tesla. Meanwhile, the first individual, who has a backpack strapped to his chest, raises his arms and walks closer to the house as if looking for something or "scanning" through the walls. According to the outlet, the thief is actually carrying the relay device inside his backpack and is holding sensors in his hands, which is why he slowly combs the exterior walls until they sense the wireless key's signal and relay it to the car.

The footage can be seen here.

The relay device essential steals the key's code and tricks the Model S into thinking the thieves have the actual key, even though the real key is still inside the house. The Model S's headlights can be seen lighting up once the thieves successfully relay the signal, and at that point, the second individual hops into the car and reverses unto the street. The device-holding man casually walks out the front gate as his accomplice drives past him like nothing's happened. All in all, the entire stunt took less than 30 seconds.

Due to the increasing popularity of these thefts and the proliferation of relay and key jamming technology, Tesla has put in place multiple technologies to prevent the theft of its vehicles—such as a password failsafe, which prompts the driver for a unique keyphrase before being able to drive away. However, the original report claims that this particular Tesla was actually a loaner provided by the automaker while the owner's vehicle was being serviced, hence the extra layer of security wasn't activated.