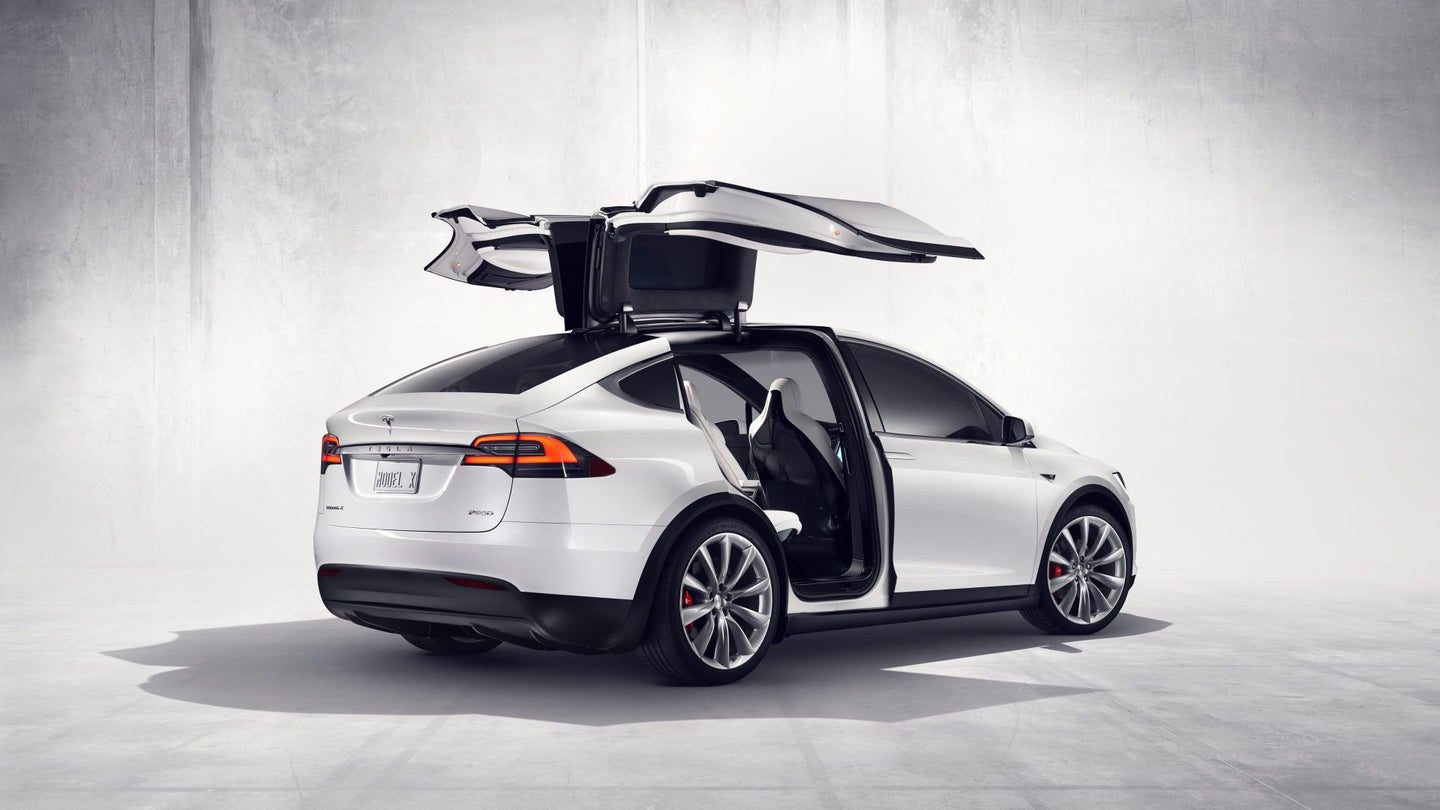 The Mercedes-Benz SLS AMG's gullwing doors famously had the ability to explode in the event of a rollover. Turns out, Tesla's implementation of avian-inspired doors isn't quite as well thought out as the Benz's. In a report by electrek, a Tesla Model X owner and her boyfriend in Guangzhou, China were trapped in the second row of her electric crossover after their chauffeur hit a concrete siderail and a Ford Focus back in February. After hearing exploding battery cells, the two managed to get out through the front door. It was reportedly at this point where the Model X burst into flames. 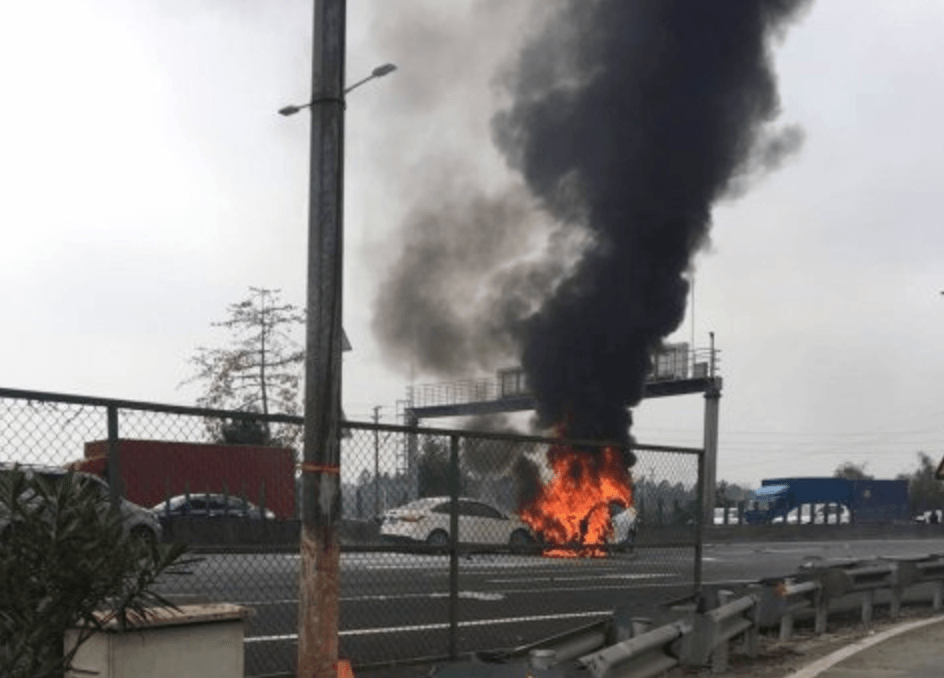 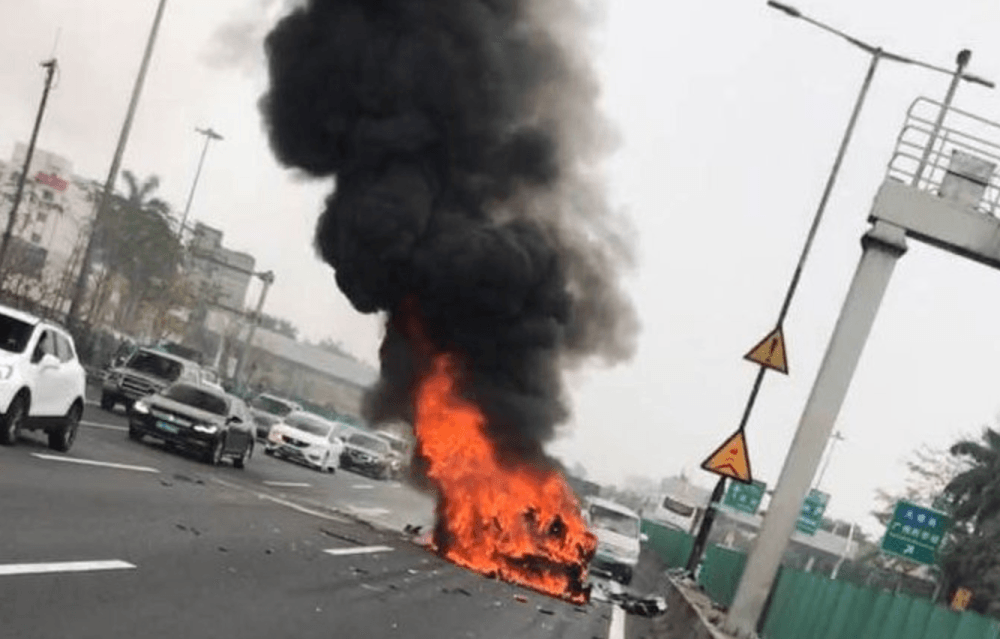 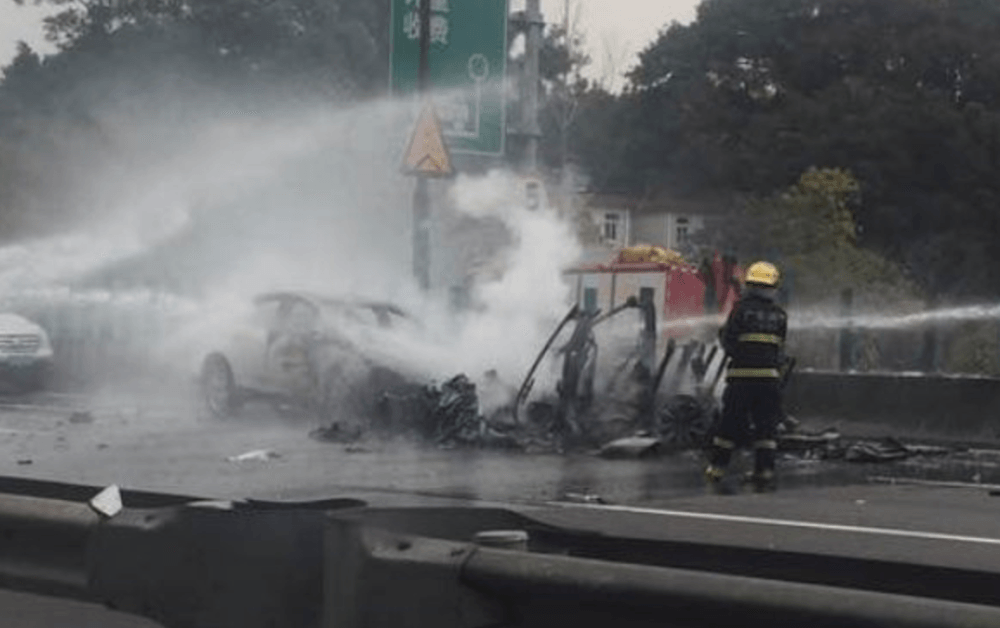 Tada is now asking Tesla for 8 million yuan, or over $1.1 million in today's exchange rates, for reparations, citing "serious mental harm" involving recurring nightmares of "being burned to death inside the Tesla Model X" on top of a broken nose, a dozen stitches to the lower lip, and a chauffeur who had to be hospitalized for over 40 days.

Allegedly, the car was going around 45 mph when the accident happened. Tesla China, however, is skeptical and refusing to pay Tada. In a translated statement,

First of all, the lives of the owner and passengers were not threaten[ed]. We are working closely with the department concerned. The distribution of the debris at the site and the damage all indicate that this was a high-speed crash – in this case, not just electric cars, but any vehicle can catch on fire. In fact, another car involved in the accident (a fuel-powered vehicle) also caught on fire. Fuel tank fire incidents happen much more often than the electric car fires.

In addition, Tesla has consistently insisted on the disclosure and transparency of information, including other information about the incident, such as the owner is asking us for 8 million yuan, and we will not accept.

Ironically, disclosure and transparency of information may have prevented this incident, as the Model X's Falcon Wing doors do have an emergency latch buried under the speaker covers--intuitive, I know--but its existence is also buried on Page 24 of the owner's manual, according to a now slightly ominous report from The Drive's own Alex Roy.

The accident is currently under investigation.