Tesla has confirmed that, starting next week, it will increase the prices of its performance-oriented 100D and P100D models, Electrek reports. The news of this price hike comes right after the electric automaker dropped the price for its most affordable car, the Model S 75, by $7,500.

Starting on April 24, the exact price increases for the 100 kWh battery-equipped models are as follows:

Aside from the price increases, Tesla models equipped with the 100-kWh battery packs will be the only cars in Tesla's range to feature the electric automaker's 72-amp charger—a charger that increases the charging speed to 46 miles of range for every hour of charging when paired with Tesla's Wall Connector. This has no effect on Tesla's Supercharger stations, which every Tesla model can use.

In Tesla's own words:

“Periodically we have adjusted pricing and available options to best reflect the value of our products and our customers’ preferences. Today’s updates include slight price decreases to our 75, 75D and 90D models to account for the discontinuation of our 60 kWh models, and next week we will be implementing slight price increases to our higher end 100D and P100D models. We expect our total average selling price to remain almost exactly the same. 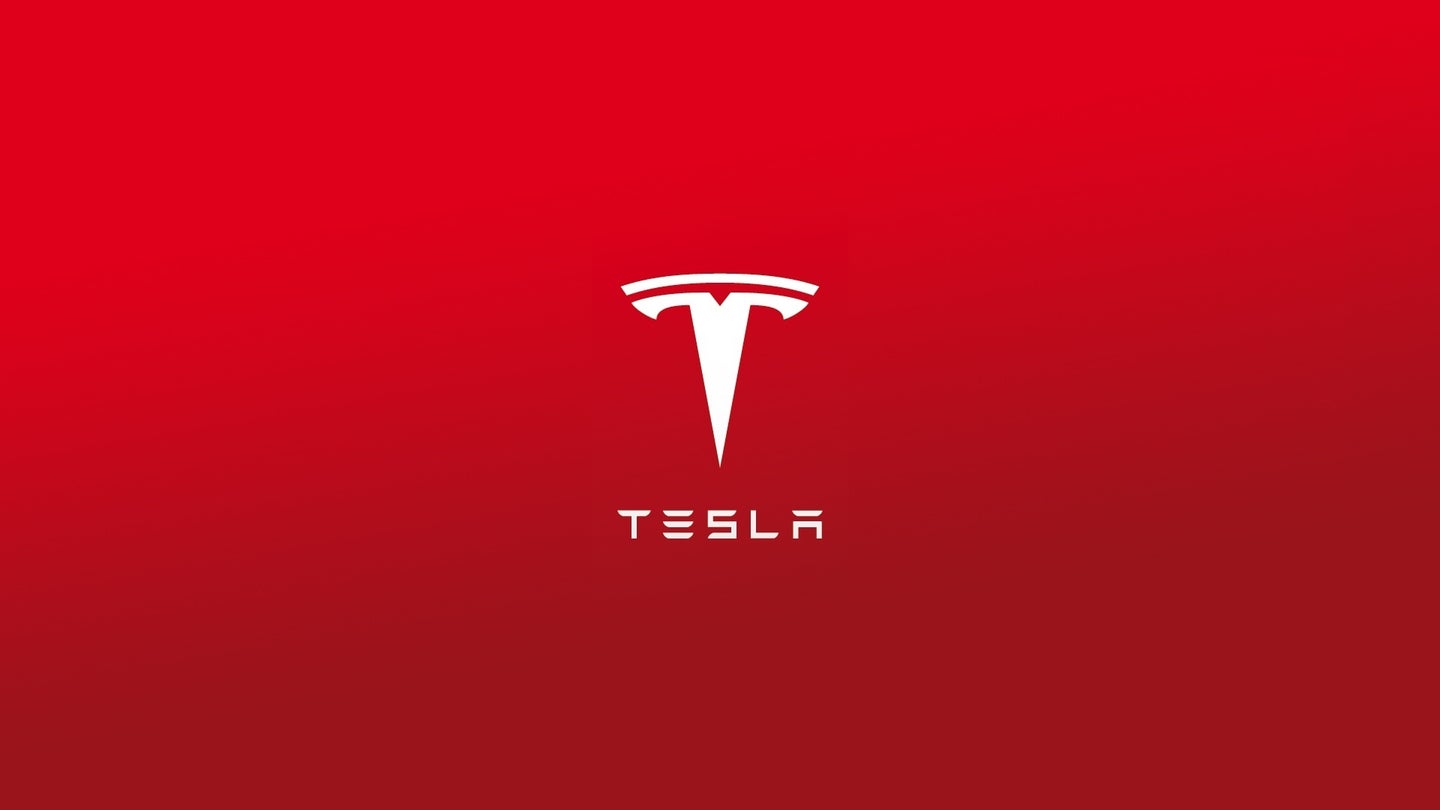 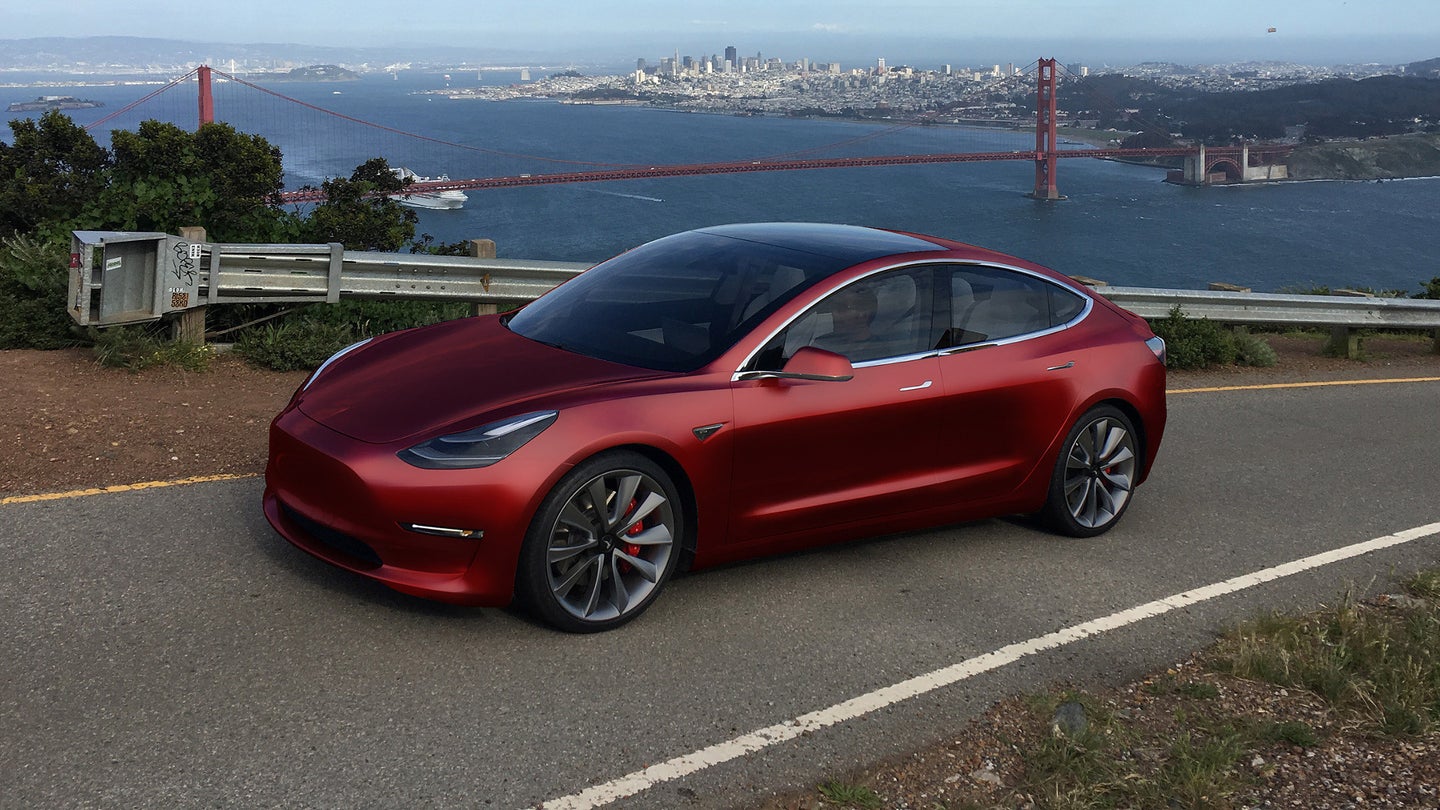 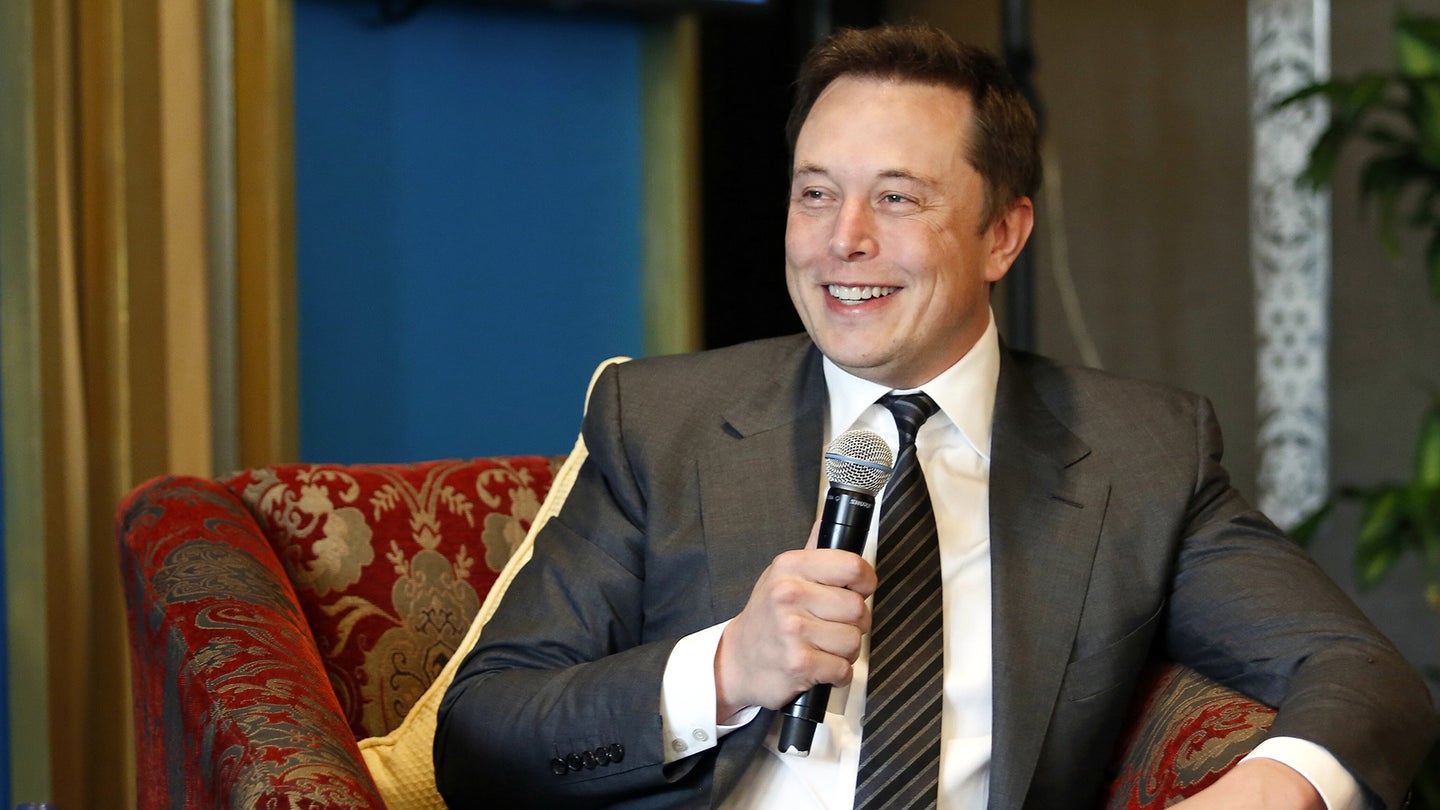 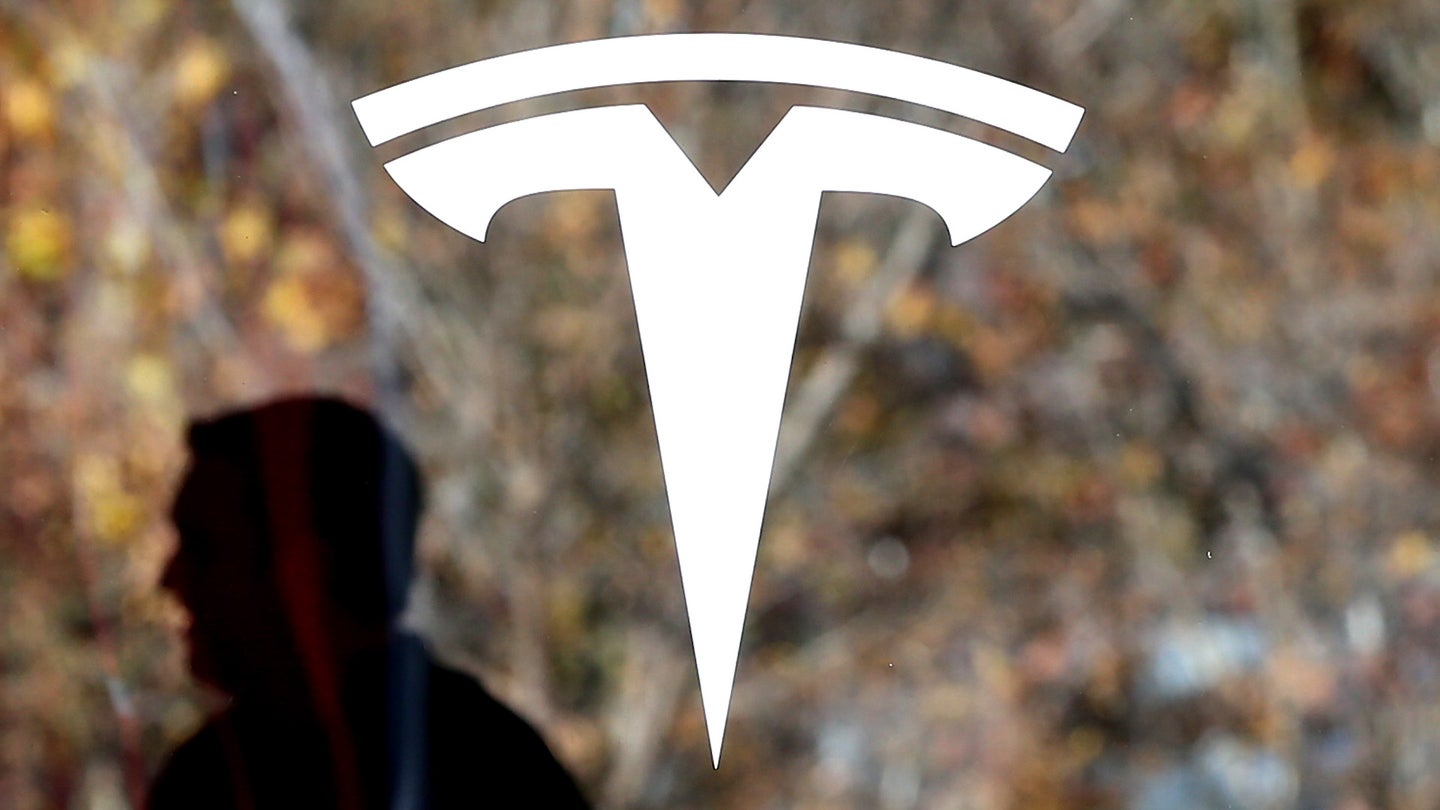