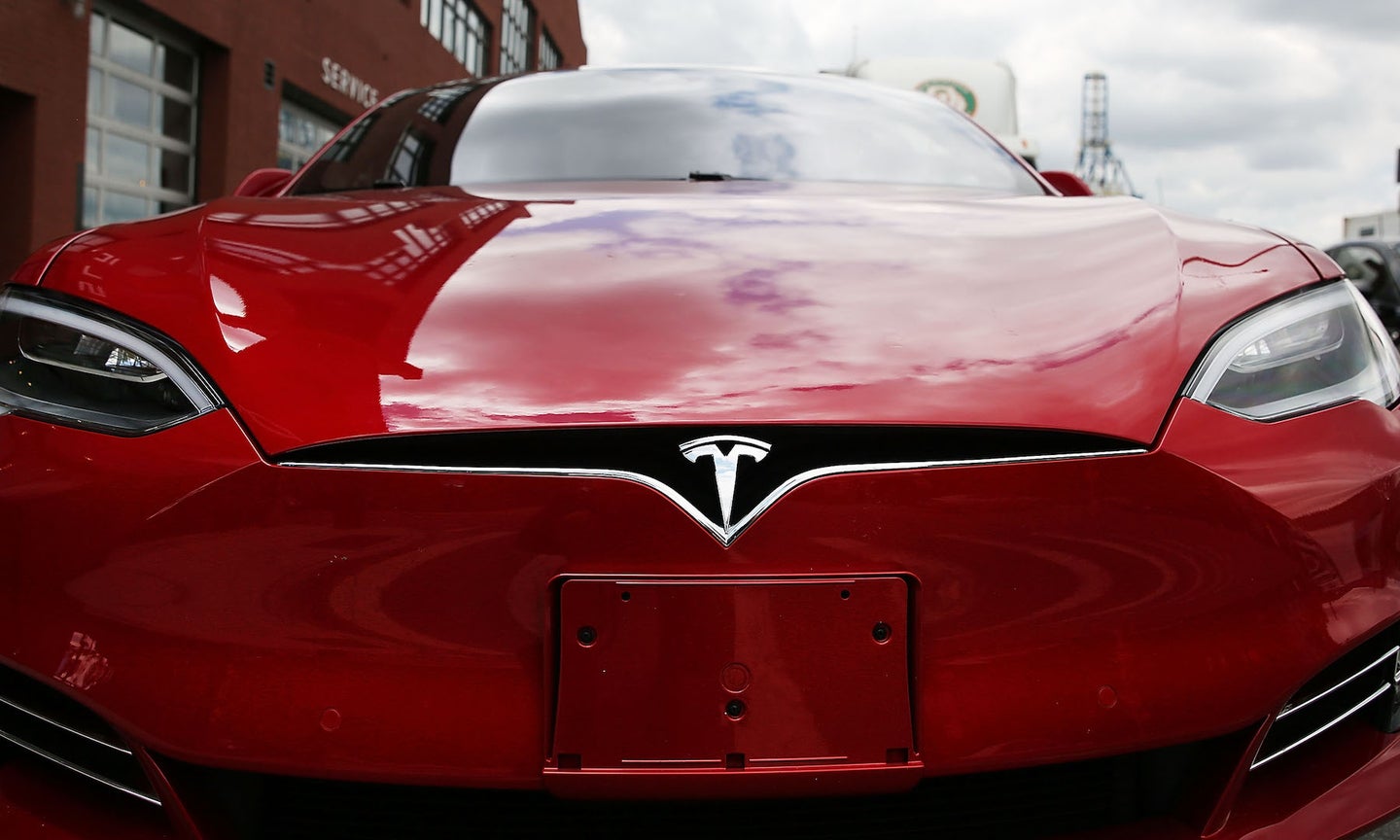 Tesla will cease taking orders for its cheapest car—the Model S 60 and 60D—starting next month in April, according to Elecktrek. The Model S 60, which starts at $68,000, comes equipped with a 75 kWh battery pack from the factory, but its output is limited to 60 kWh by Tesla software. For a fee, however, Model S 60 owners can unlock the full battery potential, which most owners apparently do.

To "streamline the ordering process," Tesla will do away with this profit-raking tactic entirely, starting on April 16, 2017—the last day to place an order for a Model S 60 or 60D. And with the introduction of Model 3 on the horizon, the decision to remove the entry-level Model S from Tesla's range is likely a deliberate move to widen the gap even more between the brand's entry-level car and its more premium offering. Also, as performance versions of the Model 3 will likely creep into Model S pricing territory—namely, the Model S 60's price—removing the entry-level Model S 60 should avoid brand cannibalization.

If you can't wait for the Model 3 to come out and don't want to drop a ton of coin on a Tesla—which is an all-too easy thing to do—your time's running out.