With the new generation of BMW X5 and X6 SUVs launching earlier this year, it was only a matter of time until BMW M revealed its go-fast versions. That time is now as Munich’s renowned performance branch just pulled the digital wraps off its X5 M and X6 M along with their top-spec Competition models for the 2020 model year.

The recipe remains similar to previous iterations of the X5 M and X6 M. BMW takes the drivetrain of its current M5 and shoehorns it into the pair of hot-selling crossovers, which are then bolstered by the M5’s other kit in the form of M-tuned suspension, steering, brakes, and chassis components. When all is said and done, this makes for some seriously fast leviathans.

Thanks to the M5's powertrain, these brutes feature a grand total of 600 hp and 553 pound-feet of torque, which is 33 more ponies than the previous X5 M and X6 M. Opt for the Competition models and the horsepower figure jumps up to a mountainous 617 hp while torque remains the same. With the help of revised tuning, though, the width of the peak torque band range increases by 1,090 rpm over the outgoing cars.

Each of these M models send their power to all four wheels wrapped in standard high-performance tires (meaning no run-flats). Output is transferred to a ZF-sourced eight-speed automatic with adaptive Drivelogic control, which then puts it to the ground via an M-tuned xDrive all-wheel-drive system with a standard Active M differential.

The ending result is an identical 0-60 time of just 3.8 seconds for both the X5 and X6 and 3.7 for the Competition cars.

Competition models get a staggered wheel setup with 21-inch wheels up front and 22-inch at the back, while the "normal" variants are fitted with a squared 21-inch layout.

Like all other versions, the hotted-up SUVs benefit from an array of visual and equipment upgrades both inside and out. Obviously, no M car is without much more aggressive bodywork that improves aerodynamics and cooling abilities. Similar to other new BMWs, the signature kidney grilles continue to grow to huge proportions.

Both cars' interiors benefit from sport seats wrapped in Merino leather along with all the high-tech infotainment and driver assistance gear found in the standard X5 and X6, such as Live Cockpit Professional and the latest rendition of iDrive. A Harmon Kardon surround sound system is standard as well. 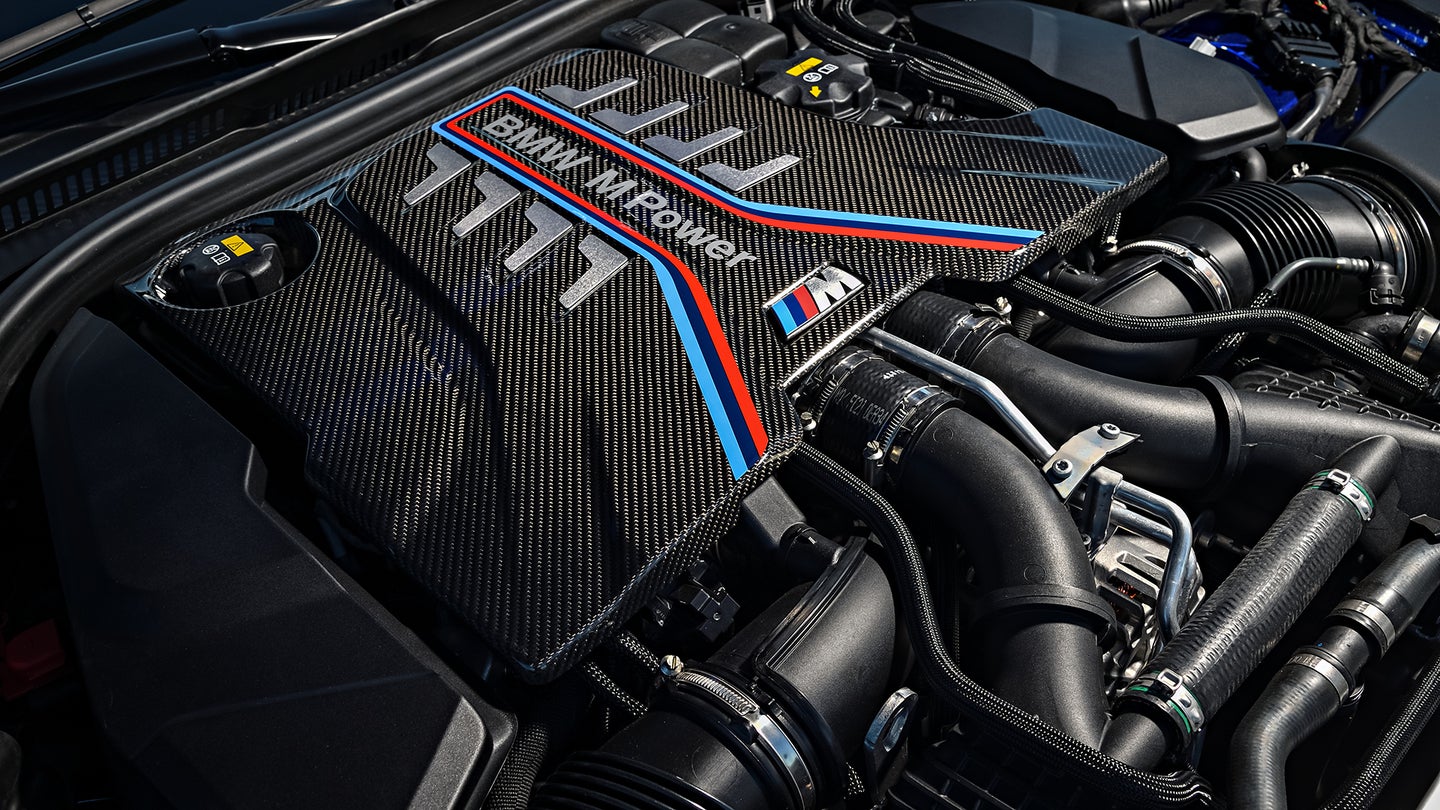 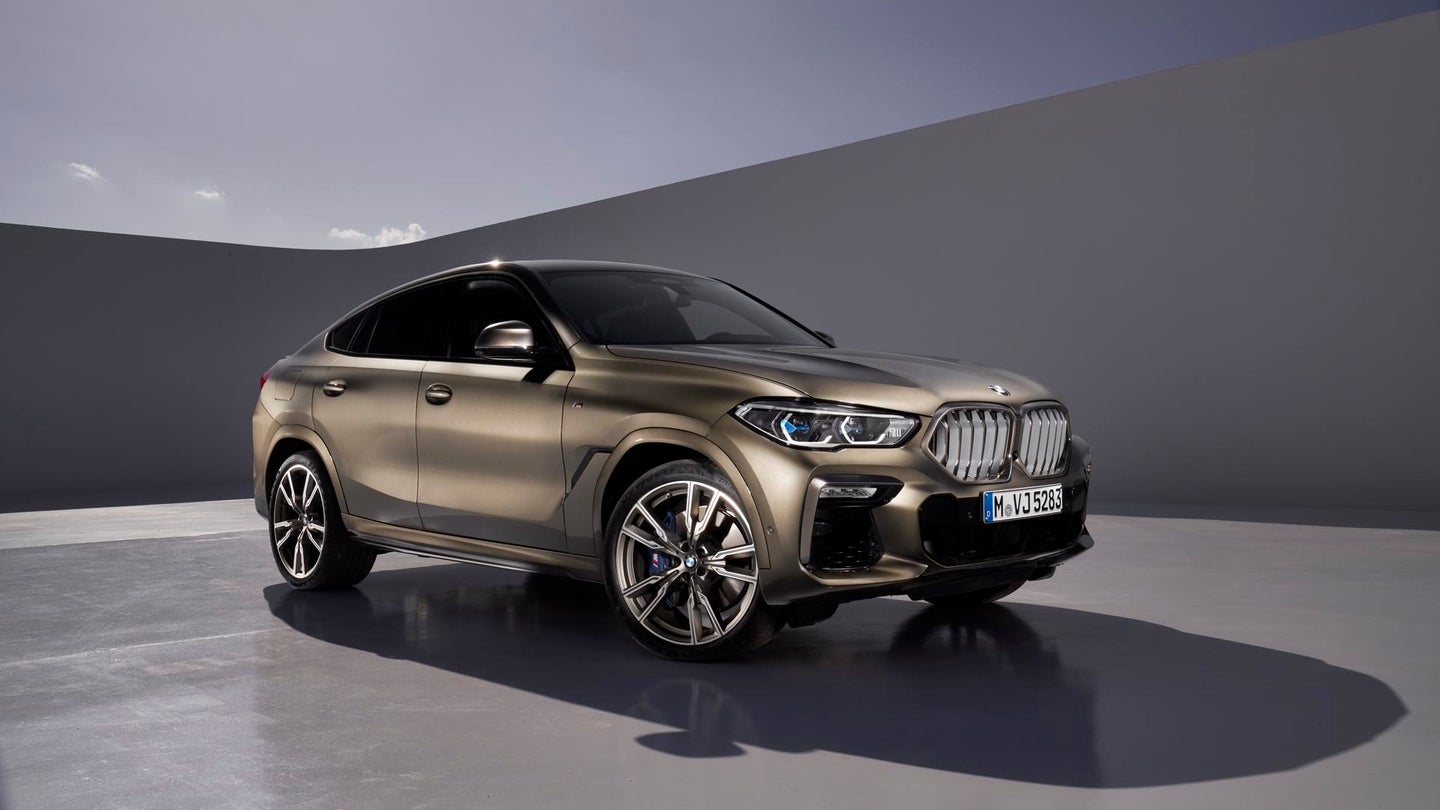 BMW’s coupe alternative to the X5 gets loads of upgrades, new safety tech, and a fast M Sport version for 2020. 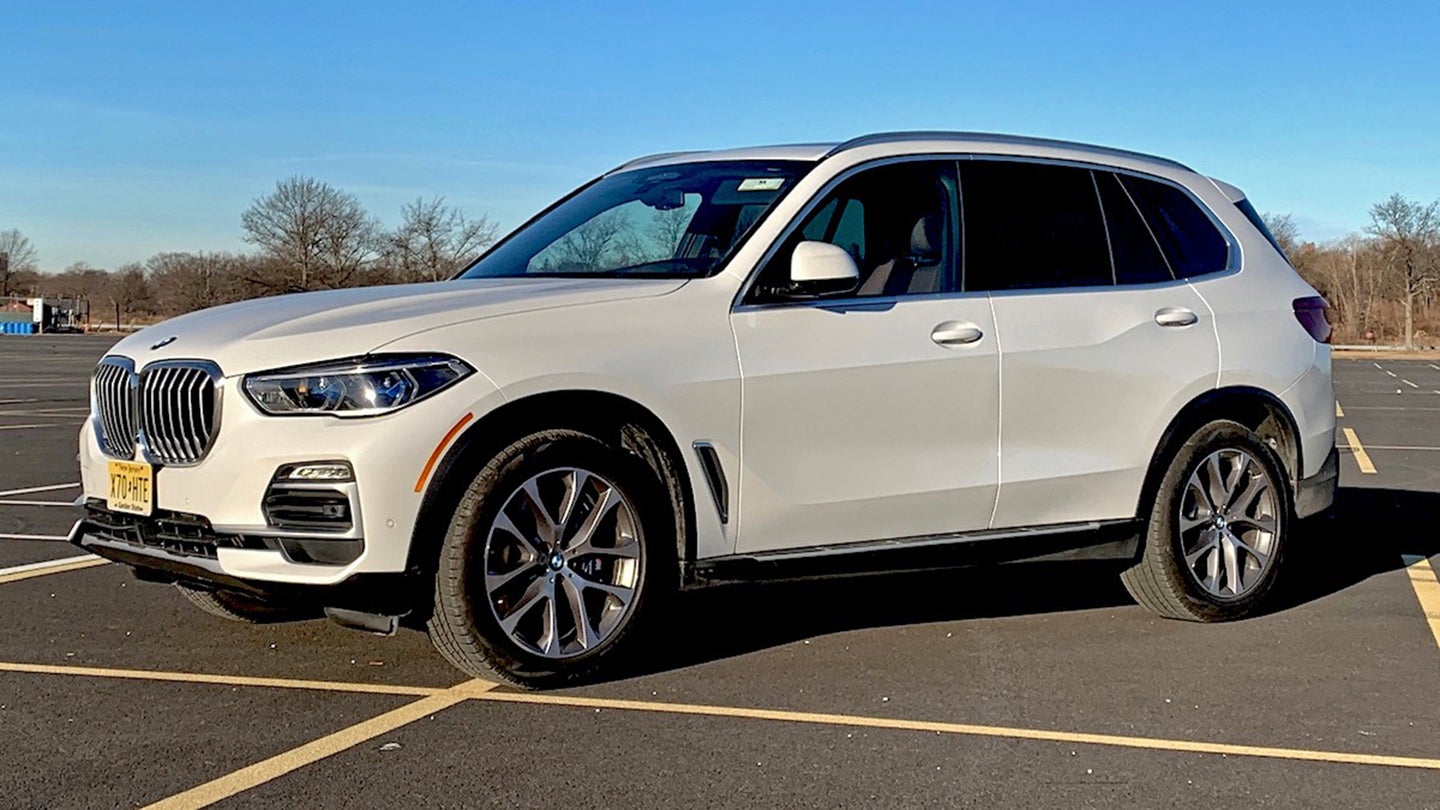 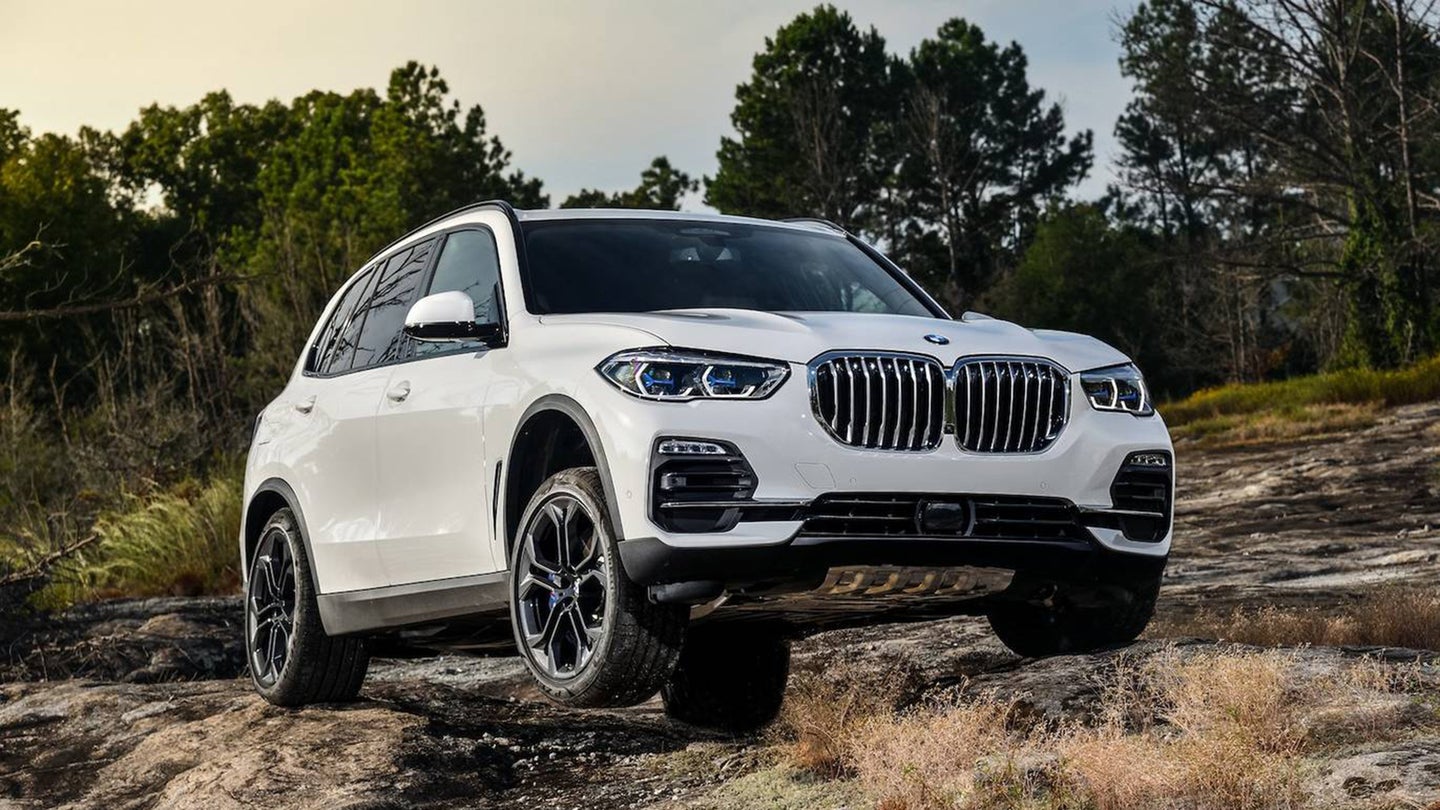