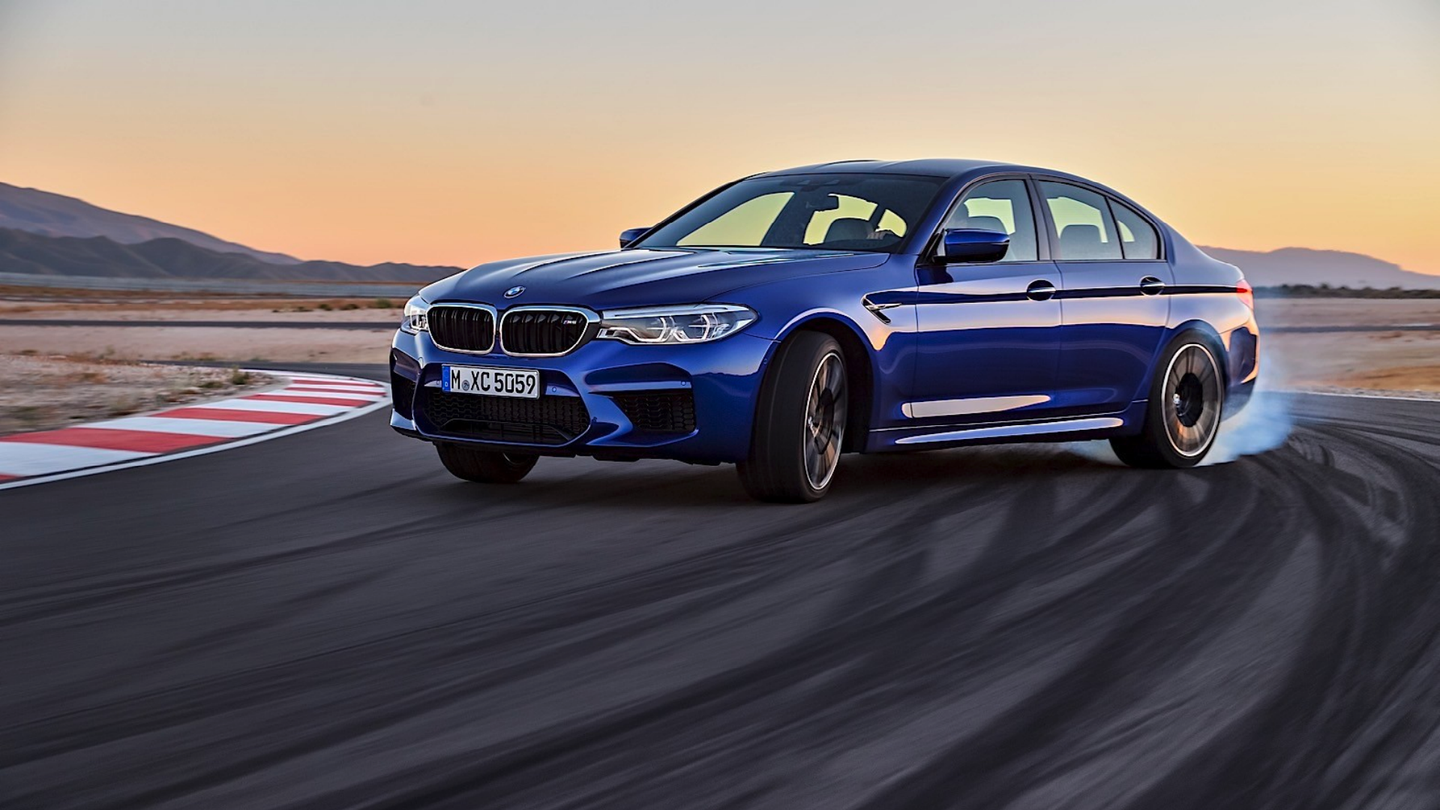 Police in the Australian state of Victoria are about to put two of the world's fastest sports sedans—625-horsepower BMW M5 Competitions—into service as highway interceptors.

Facebook group Australian Police Vehicles shared photos of one of the new cop cars, which are on loan from BMW for the next year. Unlike many exotic vehicles pressed into service as demonstration cars with law enforcement, like Dubai's Porsche 918 Spyder police car, the source of the photos says these BMWs are to be fully outfitted as patrol vehicles and will actually operate as interceptors while in custody of the Victoria Police Highway Patrol.

Before anyone cries misuse of taxpayer dollars, be informed that these M5s—which cost $230,000 AUD in Australia, or about $162,000 USD—are being lent to police, not sold, and will return to BMW in a year's time if they aren't wrecked. Car Advice reports that while police will try to use the M5s for "light duties," and as demonstrative "halo cars," they won't be confined to this role. If it's necessary to unwind the M5 Competition's 4.4-liter, twin-turbo, 625-horsepower V8, then the PD will be glad to do so.

These M5s will join a group of BMW 530d sedans in service for Australia's law enforcement, which seeks replacements for its aging fleet of Ford Falcons and Holden Commodores. Both of Australia's iconic sedans went out of production earlier this decade, and though Commodores are still sold in Australia, they're just Buick Regals with Holden badges.

Municipalities across Australia are reportedly trialling different sedans, including the aforementioned BMW 530d and Buick Regal Holden Commodore, but also cars like the Subaru Liberty, Kia Stinger, and Chrysler 300 SRT. None of them hold a candle to the M5 Competition, but they don't really need to, as nobody other than Dubai or Monaco can afford to outfit their police forces with M5s anyway.