Need fast cash and have a spare liver? One group proposes an easy free-market solution now. 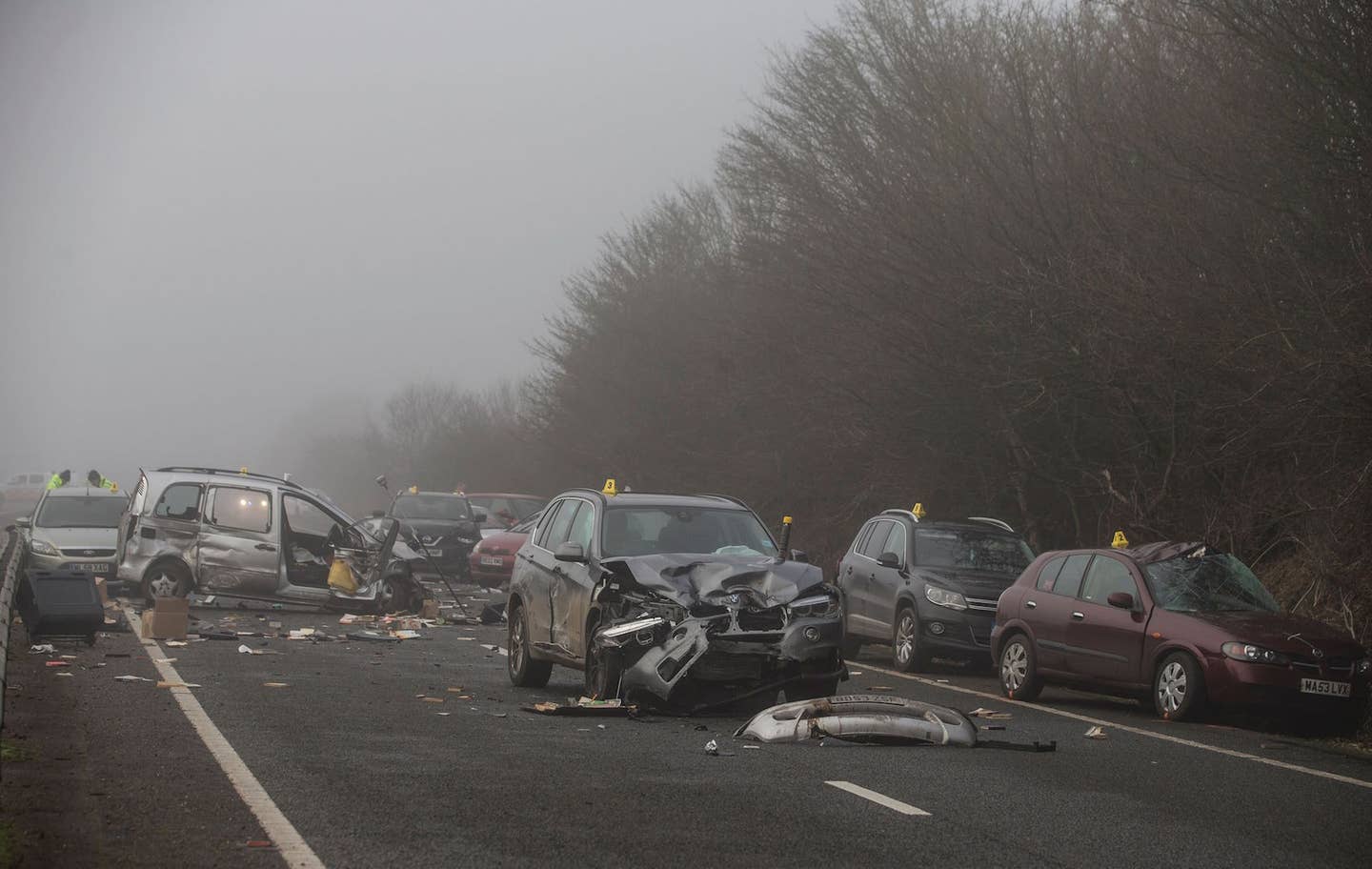 An often touted benefit of self-driving vehicles is that they are safer than human drivers, and cause fewer accidents. Fewer road accidents will mean fewer deaths. Fewer dead people means that there could be an even bigger shortage of donor organs in the near future. It may be morbid, opportunist, and callous, but a conservative think thank has identified this unintended consequence, and advocates a human market marketplace solution.

Washington-based R Street published an article in Slate highlighting that 1 in 5 transplanted organs are a result of vehicle fatalities. Should the country achieve the government's targeted zero highway fatalities by 2030, there could a lot fewer bodies from which to harvest organs. The half-glass empty view of eliminating 38,000 annual deaths is to see an increased morbidity in other areas due to donor organ shortage.

The authors have a good point. But rather than argue for increased funding for medical research or healthcare that could prevent or cure the many diseases that cause organ failure, or speed the development of artificial organs, the group proposes increasing supply. Increasing awareness would be the traditional strategy to achieve this outcome. However, a faster approach would be to change the organ donation system from the current "opt-in" system to one of "presumed consent," they argue. This means that rather than signing up to become an organ donor or declaring their intentions in their will, people would have to follow an "opt-out" process.

Some countries, such as U.K. and Israel, have adopted this framework, and their statistics show an increase in organ transplantation following the changes. But this correlation doesn't necessarily mean causation, and the studies that R Street cites explicitly state this qualification. The researchers explain that just because organ supply goes up, it doesn't mean transplants go up.

What R Street fails to point out is that organ transplants require a cohesive healthcare network to match patients with suitable organs. They also requires vast medical training, support, and access. Countries with nationalized healthcare systems are more effective at implementing and benefiting from a "presumed consent" framework because they can improve efficiencies, coordinate treatments, and all patients have equal access, and Spain demonstrates an effective model. However, privatized health insurance networks—even with Affordable Care Act in place—means uninsured individuals, who are disproportionately minorities and lower income, won't benefit as much as their wealthy and insured counterparts.

The think tank also failed to mention that countries that have implemented "presumed consent" laws also had fewer organ donations from live individuals, which sometimes is the best way to find a suitable match.

The most straightforward approach would be to incentivize the living to donate their organs in the way egg or sperm donors are, the insurance policy experts propose. Obviously this method introduces a lot of ethical concerns, such as exploiting the poor and treating people as junkyards for their body parts. But prohibiting organ trafficking in the U.S. or abroad hasn't fully prevented the practice, R Street points out, so if you can't beat 'em, join 'em, they propose.

The sale of human organs has been banned in the U.S. since 1984 for good reason. It commoditizes individuals, takes advantage of dire financial situations, and could lead to a chain of expensive healthcare issues—even death—for live donors. The current system is flawed, and yes, the current egalitarian system can be gamed. But that doesn't mean moral principles should be scrapped.

If we're lucky, autonomous technology will lead to fewer vehicle-related fatalities, but this potential benefit will unfortunately take time to achieve. That time shouldn't be used to fine tune an organ marketplace, as the authors suggest, but rather to prevent the need in the first place. The motivation for such ghoulish regulations aren't clear, but it's obvious who the individuals who benefits are.