Plan on robbing a bank and using speed as your getaway tactic? Well don’t do it in Canberra, Australia. New photos surfaced on Facebook revealing that the city’s municipal law enforcement agency has quite the secret weapon in its squad car fleet: an F80 BMW M3 sedan.

The photos hail in from a closed Facebook group called Australian Police Vehicles, a community where people join to share, discuss, and add pictures of some of the country’s finest police vehicles.

Not much is known about the M3 sedan itself, but it’s got the official squad car aesthetic with integrated LED red and blue emergency flashing lights. Furthermore, it looks like it’s a facelifted “LCI” F80 M3, meaning it’s a 2016 model year example or newer. Its suave BMW Individual-only San Marino Blue exterior also indicates that this isn’t a run-of-the-mill M3.

There are still plenty of faster cars out there, but with its twin-turbocharged 3.0-liter inline-six touting 425 horsepower, the M3 is no slouch. For reference, it’s capable of a 0-60 time in the neighborhood of just four seconds.

This is one of several high-performance cop cars that can be found across the globe. Lamborghini’s been known to hand over a few exotics to the Italian highway patrol, while Porsche’s done the same for Germany’s Polizei.

Holden still exists, but solely as an importer of foreign vehicles for the entire continent.

Because of the fallout from Australia’s American-owned auto industry, police forces were forced to rely on foreign vehicles for law enforcement fleets, ranging from BMWs to Volkswagens and even Kias. 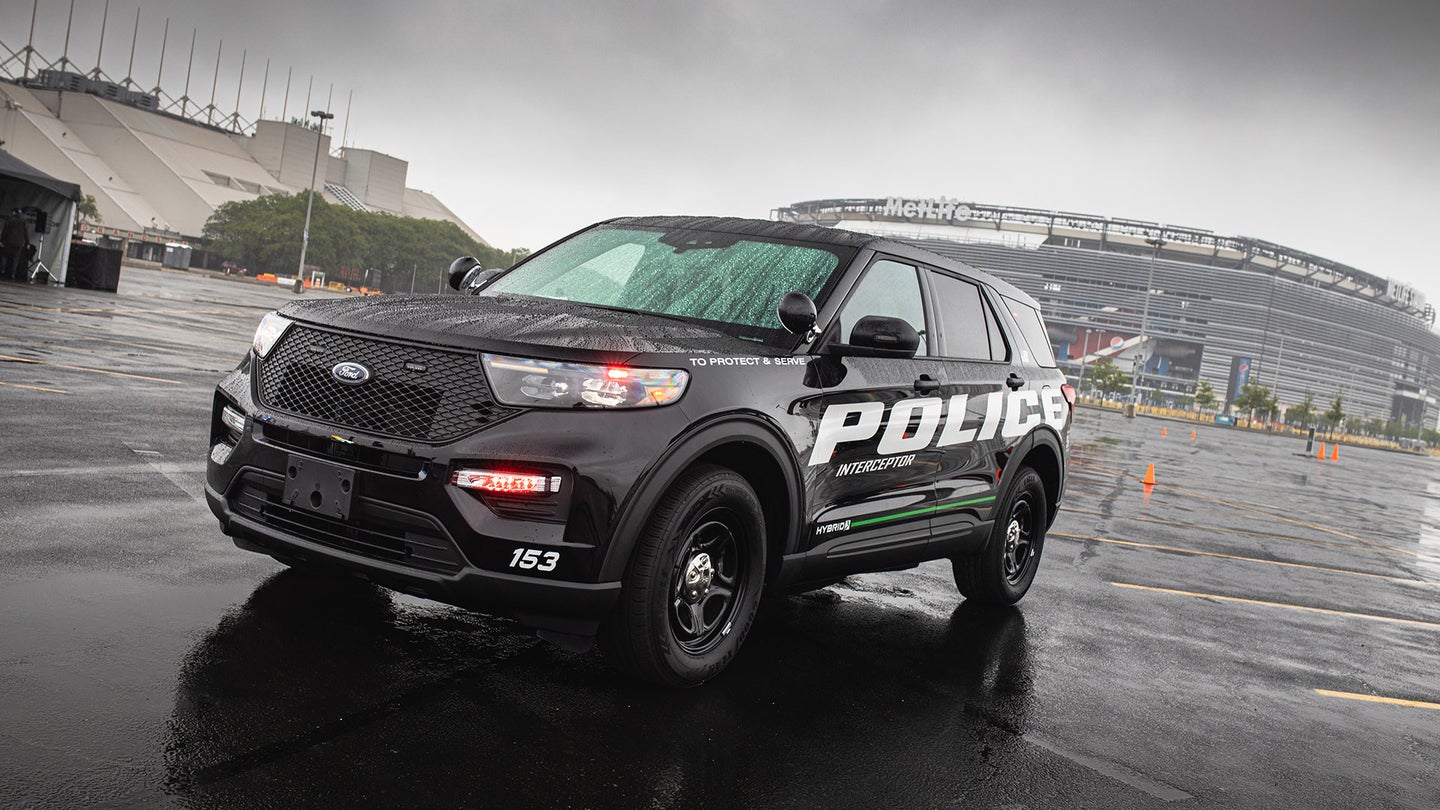 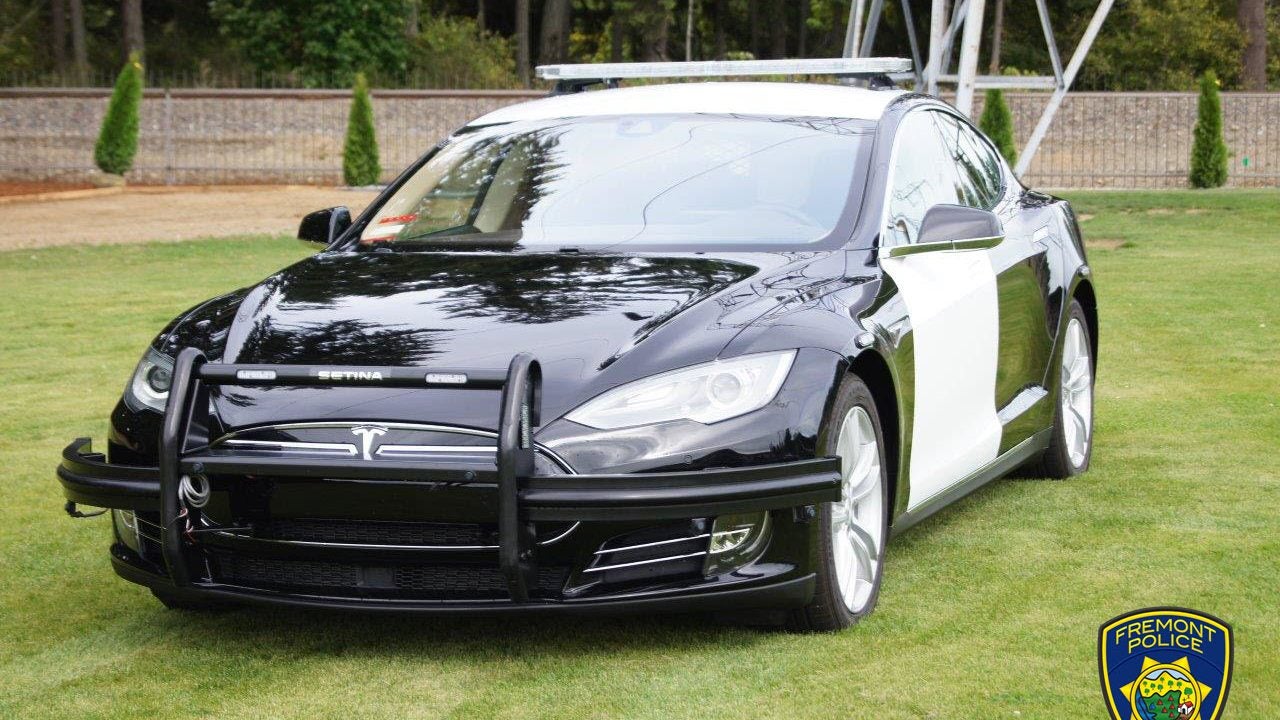 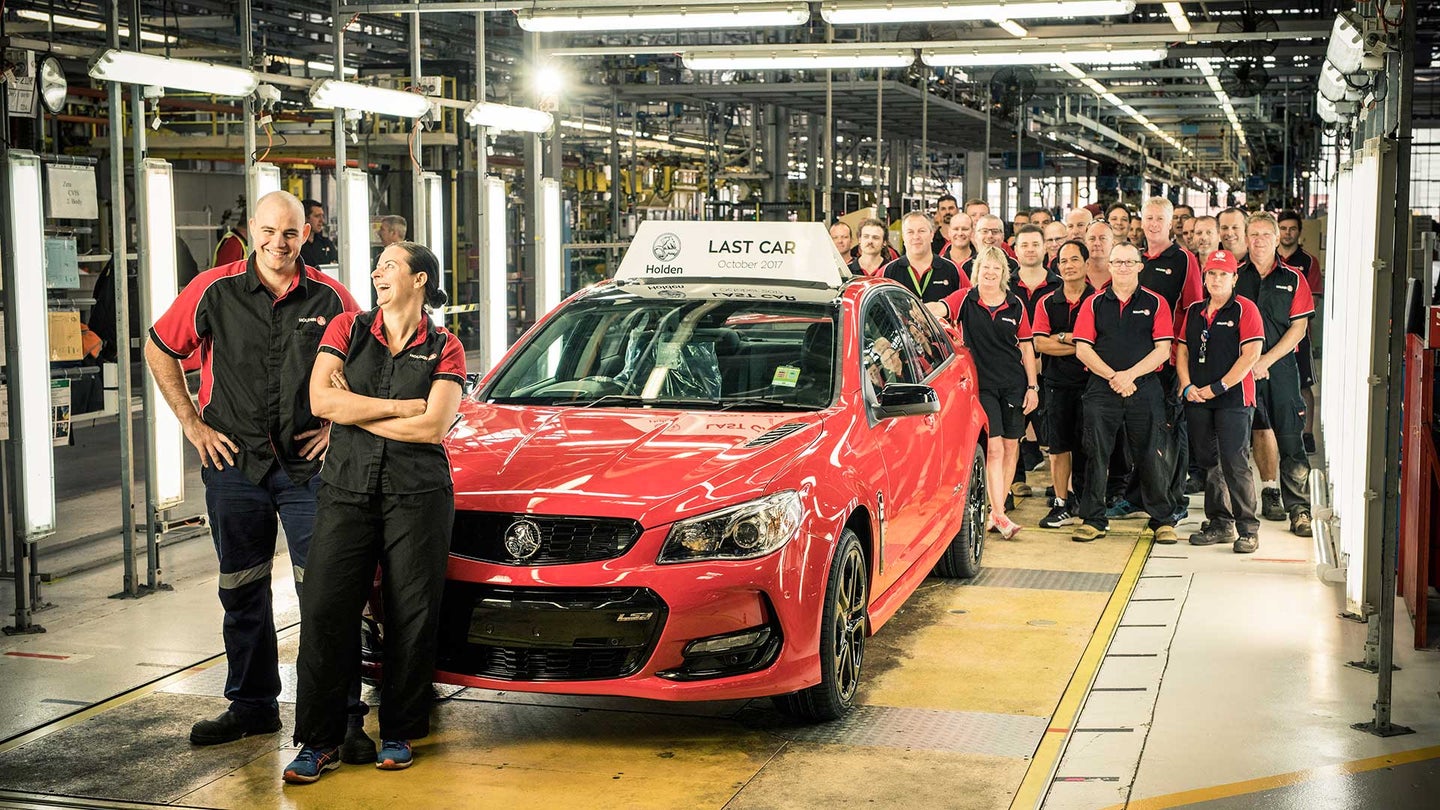 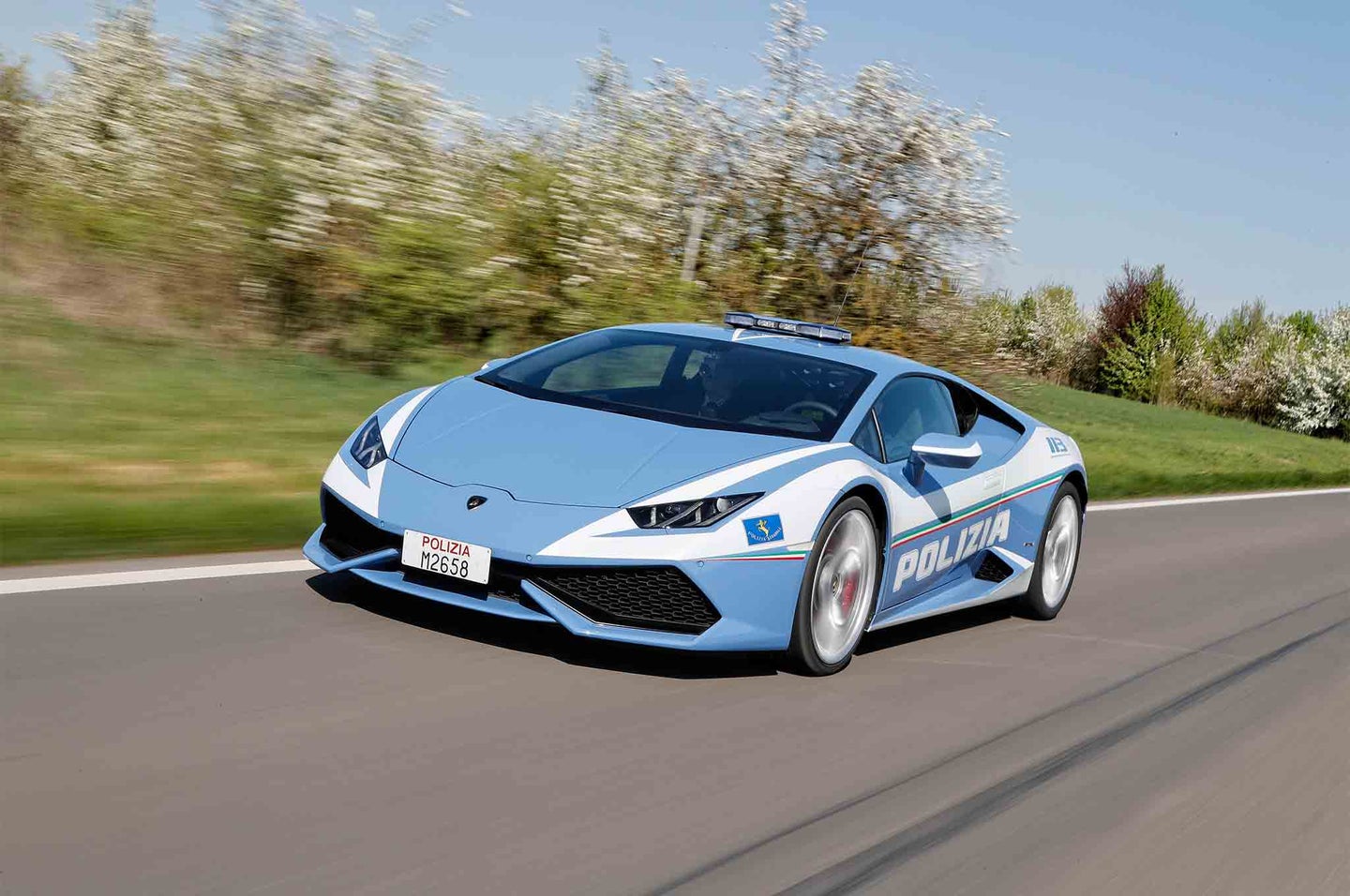 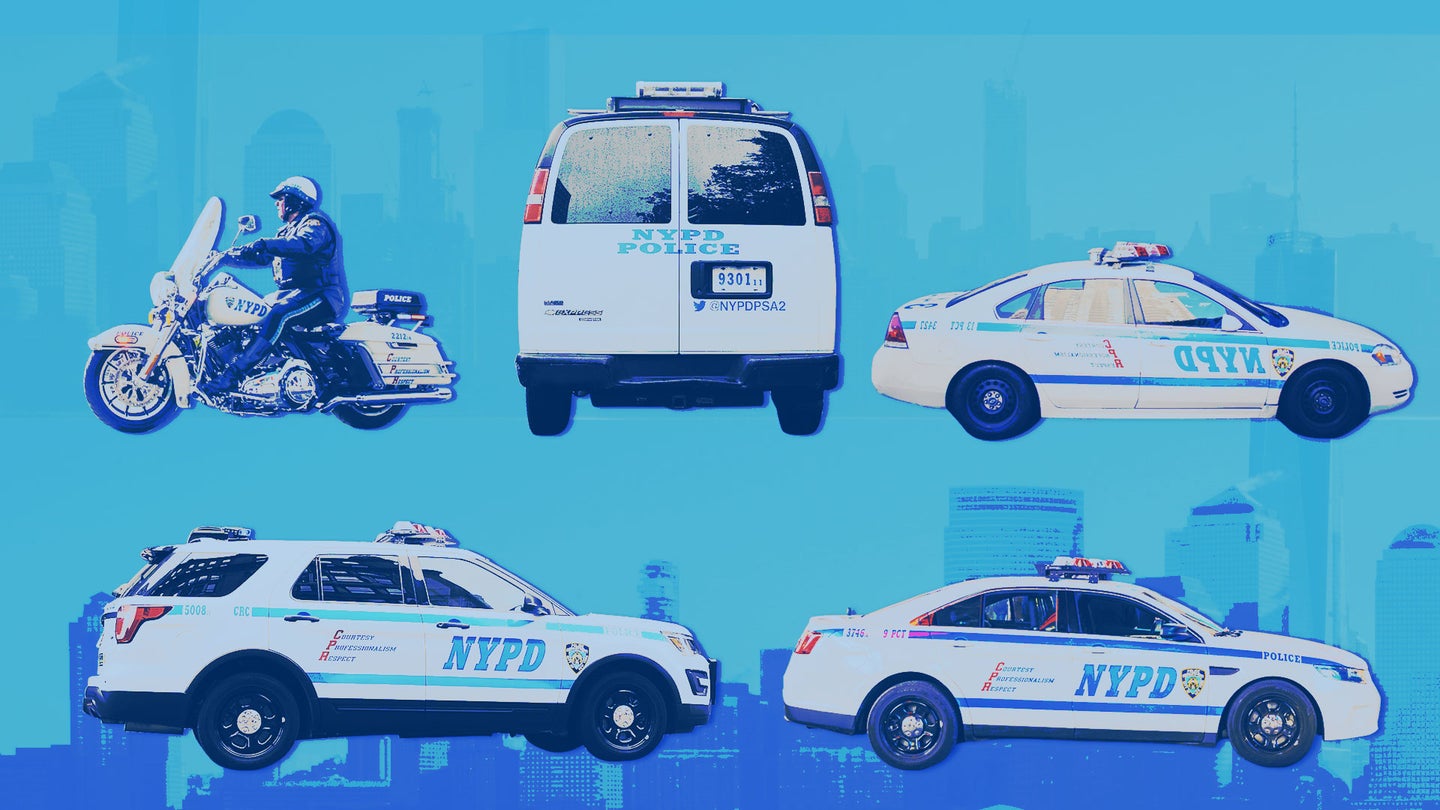