Put it on a car, mount it on your wall, or add straps to it and wear it as a costume. We won't judge. 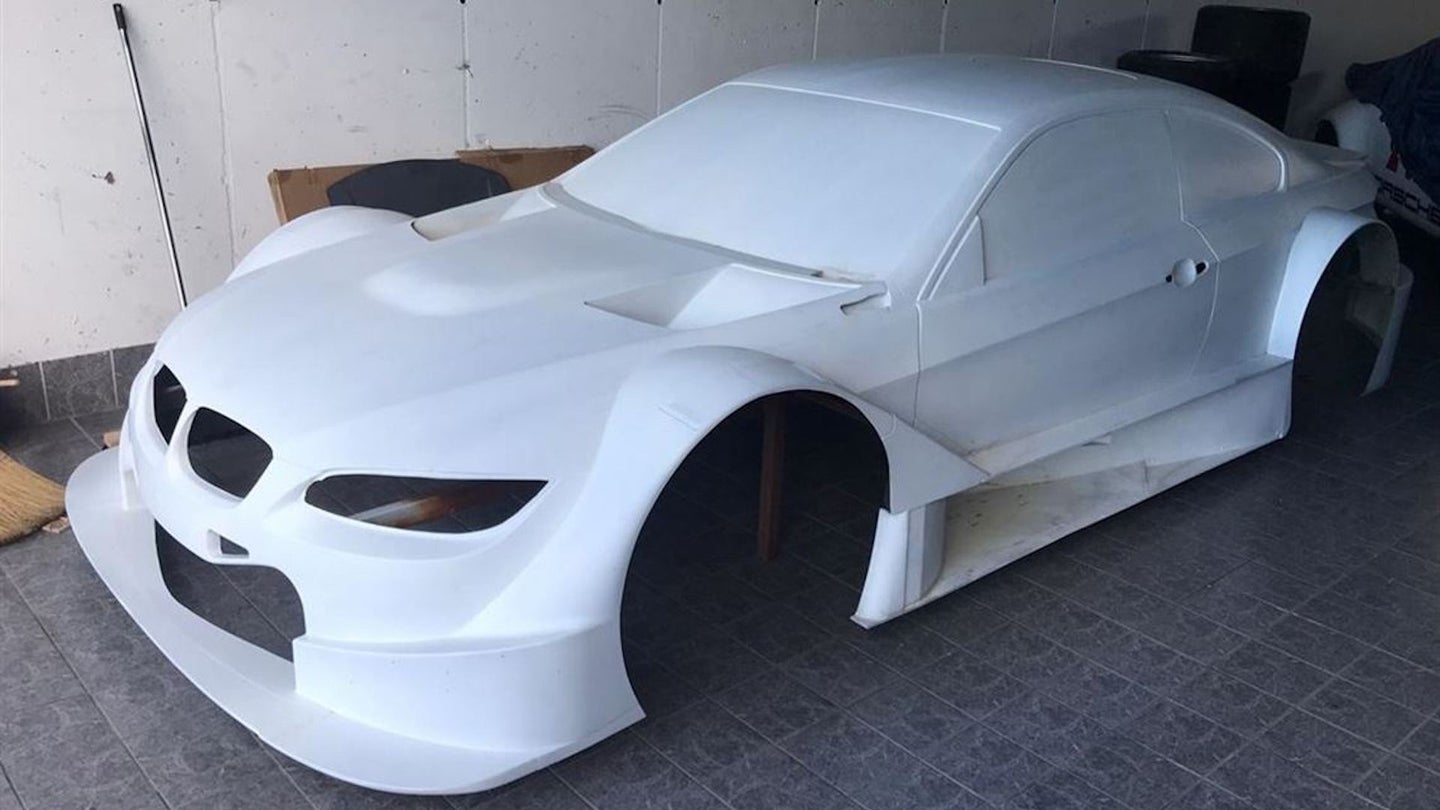 It would seem to be build-your-own-race-car week at The Drive, where we wrapped up last Friday by fawning over a body kit that can turn an MR2 into Toyota's obscure, never-raced rally prototype. This week, we're starting with a similar body for a BMW, though unlike that Toyota kit, this shell isn't made to order. It's a preexisting body for one of BMW's outrageous M3 DTM touring cars, and it's for sale for what feels like a pittance.

Deutsche Tourenwagen Masters, or DTM, is Germany's premier touring car race series and lies somewhere between GT3 and GT2 in terms of outright pace. Before Mercedes-Benz and Audi pulled out of DTM to focus on other motorsports, the competition was fierce, though that's precisely what let the short-lived M3 DTM leave its mark. In two years of competition, it seized the constructors' championship twice in a row and propelled Bruno Spengler to a 2012 drivers' championship win.

It's a proven winning design, and anyone building a no-expense-spared E92 track car ought to leap at the chance to cheat off BMW's homework—ideally just by buying up old parts, like the M3 DTM show body listed for sale on Race Cars Direct. 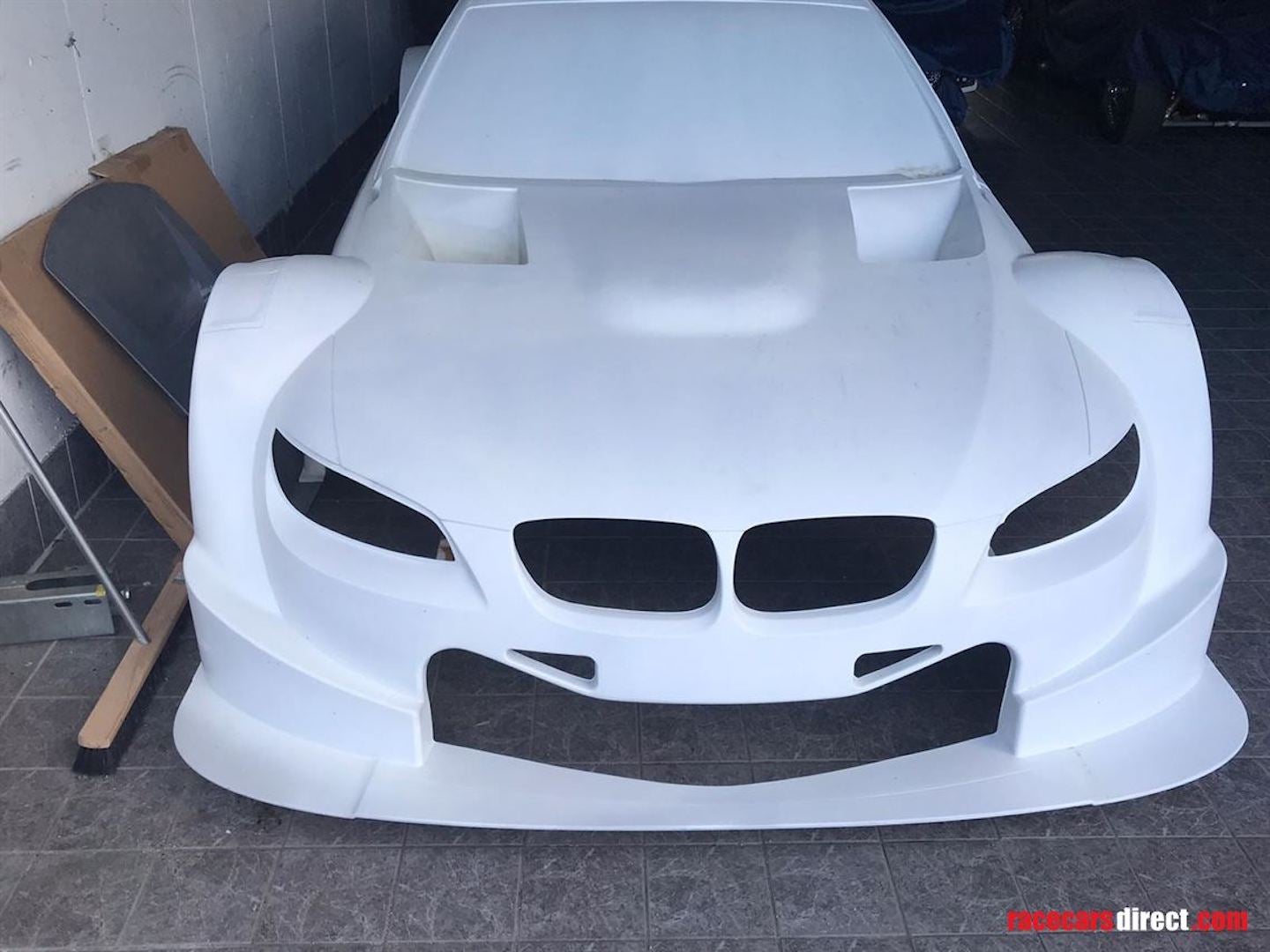 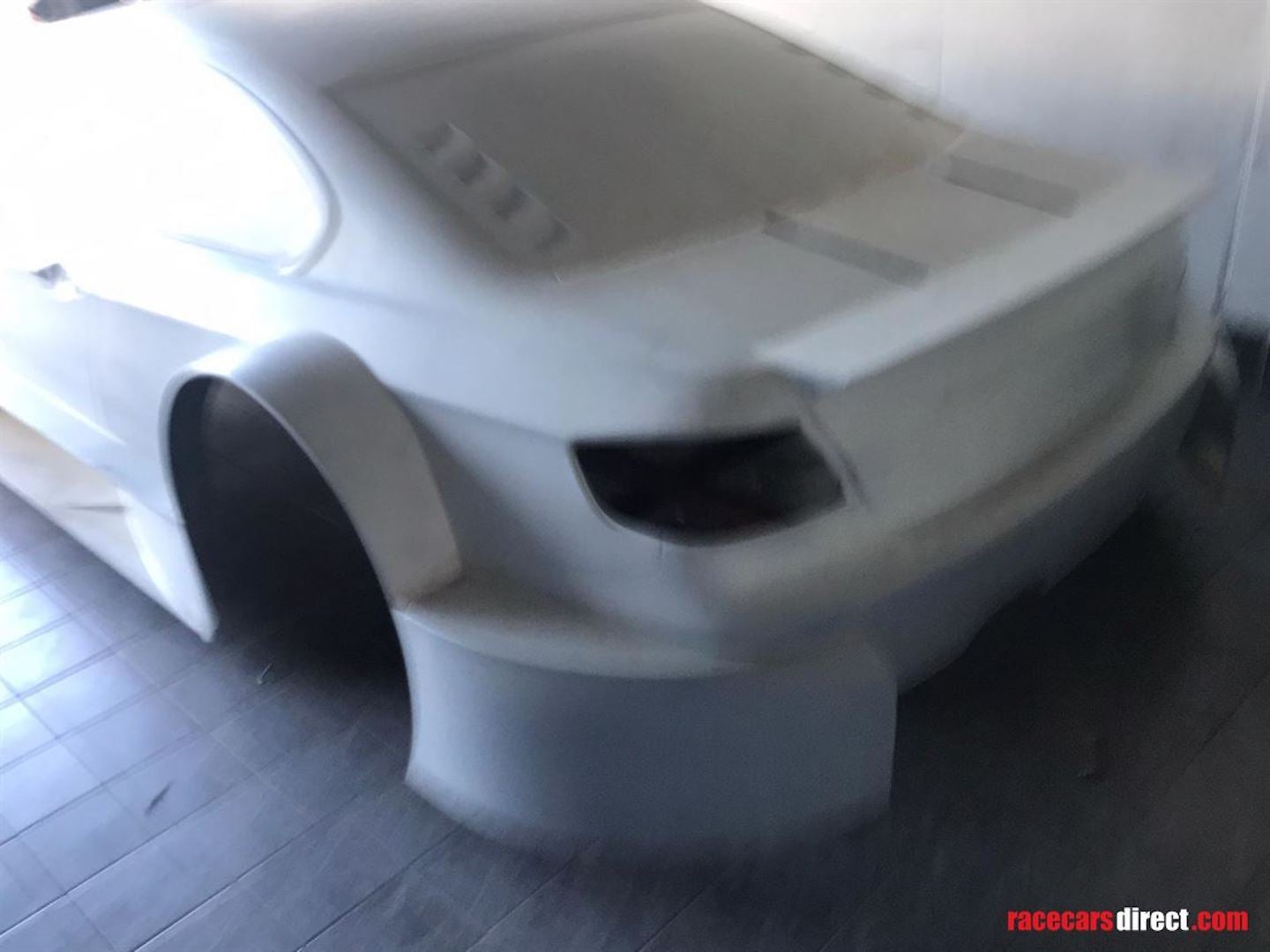 Said to have been a presentation shell for a show car, with some sort of supporting frame underneath, this body shell is likely not built to the standard of a real race body and could use reinforcement with (or recreation in) your composite material of choice. And as the road-going and racing E92 M3s' wheelbases are separated by less than half an inch, it should be an even easier fit on an E92 than a Chevrolet Impala body on a K-series truck frame. Fitting this to an existing car will admittedly involve some grinding and bracket fabrication, but anyone already building a no-expense-spared M3 won't bat an eye at the extra labor.

They certainly won't be given pause by its price, either, as the seller asks less than the equivalent of $5,900 for the shell. There remains the complication of fetching the thing from southern Germany where it's located, but deep pockets don't care. Money can solve many problems, and the location of your ideal track car's body panels isn't particularly big as one-percenter problems go.