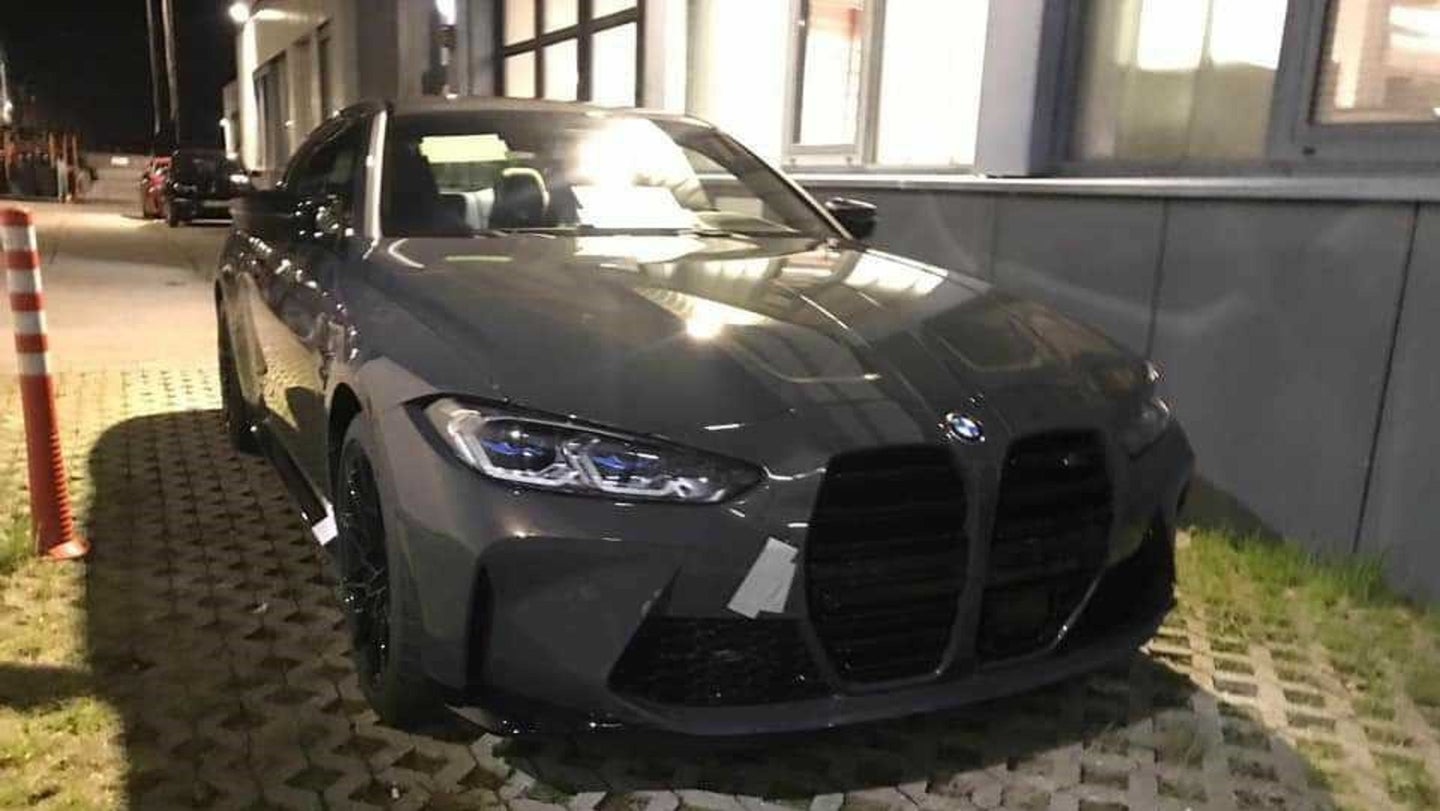 The take rate for sedans is shrinking rapidly, just like the take rate for manuals and rear-wheel-drive. It would make sense, then, for BMW to give its new 2021 M3—which by nature must be a sedan—a slushbox and all-wheel-drive. Well, it did. But also, it didn't! While an automatic and AWD will be options, the base car will stick with the classic M3 formula of a manual transmission and RWD.

The new cars will keep their tried and true 3.0-liter, inline six-cylinder engine, the S58. This engine is already seen in the M versions of BMWs small SUVs, but they've yet to make it into a true coupe/sedan. Like the previous generation M-derived straight-six, it sticks with two turbochargers to deliver over 400 horsepower, 480 in this case.

But that 480 horsepower output isn't the whole story, thanks to the existence of the new M3/M4 competition. That's where the 8-speed automatic transmission comes into play along with a boosted output of 510 horsepower. The 8-speed will be the only option if you want the extra power of the Competition package, however, you'll still be able to have either rear or all-wheel-drive.

There are other details that should interest you as well, such as the aesthetics of the more aggressive M models. And when I say interest...well, it's not necessarily a positive one. That's because as well as offering the classic M add-ons like flared fenders, extra exhausts, and a big bulge in the hood, the new M3 sedan will apparently share its front fascia with the M4, pictured up top. This looked fine on the E90/E92 M3 which played the same trick, however, the grille on the E90 3-Series wasn't quite so... let's say, inclined to sniff as the larger grilles on the G22 4-Series.

Despite this unfortunate development concerning the M twin's aesthetics, we should all be excited nonetheless. The manual transmission is not-so-gradually disappearing from performance car options lists, and BMW has already—and perhaps appropriately—removed the option from the larger M5. Combine the available 6-speed with the fact that we won't be stuck with steering corrupted by an all-wheel-drive system, and I think we should be excited about the G80 M3/M4. We can't take cars like this for granted anymore.