Steep slopes, inclement weather, and express lanes that alternate direction of travel based on the time of day: these are challenges for most Seattle drivers—but will a computer be any better at navigating the Emerald City's crowded and complicated streets? We may soon find out.

Steve Banfield, CEO of ReachNow, a BMW subsidiary and mobility company that explores vehicle-access alternatives, said at Seattle's Economic Forecast Conference that the city will be the first place to test the German manufacturer's autonomous vehicles. This is according to GeekWire's Nat Levy, who stoically attended the annual conference, held by the Economic Development Council of Seattle & King County.

“The benefit to having ReachNow in your region, is that you are going to be the first people to try autonomous cars from BMW,” Banfield said, according to the report. “We are going to bring them here and we are going to be able to use them and test them.”

There may have been some unspoken qualifiers to that statement, since BMW announced that it plans to begin testing 40 autonomous vehicles in Munich this year, and also has a license to test AVs in California. However, he may have meant Seattle will be first to test an autonomous ride-hailing service from the company. (ReachNow, which is based in Seattle, is currently piloting its non-AV ride-hailing program in the city.) If ReachNow was going to test self-driving vehicles in the U.S., it would make sense to start where the company headquartered and already exploring an Uber-like business model.

ReachNow will also begin placing dedicated BMW vehicles at commercial buildings in Seattle as part of a program similar to ZipCar and GM's Maven, and is already testing the service in condominiums and apartment buildings in Brooklyn. At present, ReachNow operates a "free-floating" fleet that can be parked at any valid parking space within its service area. 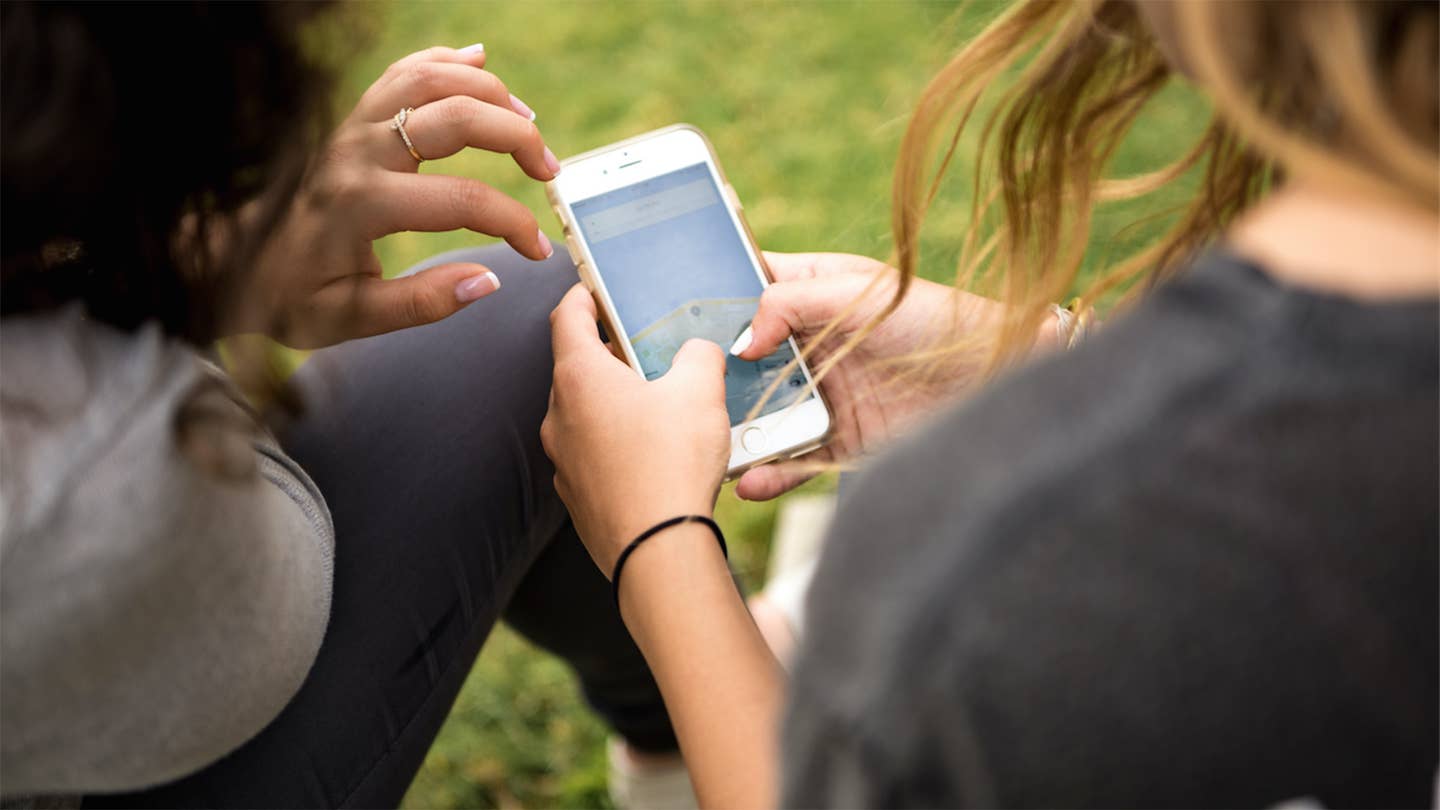 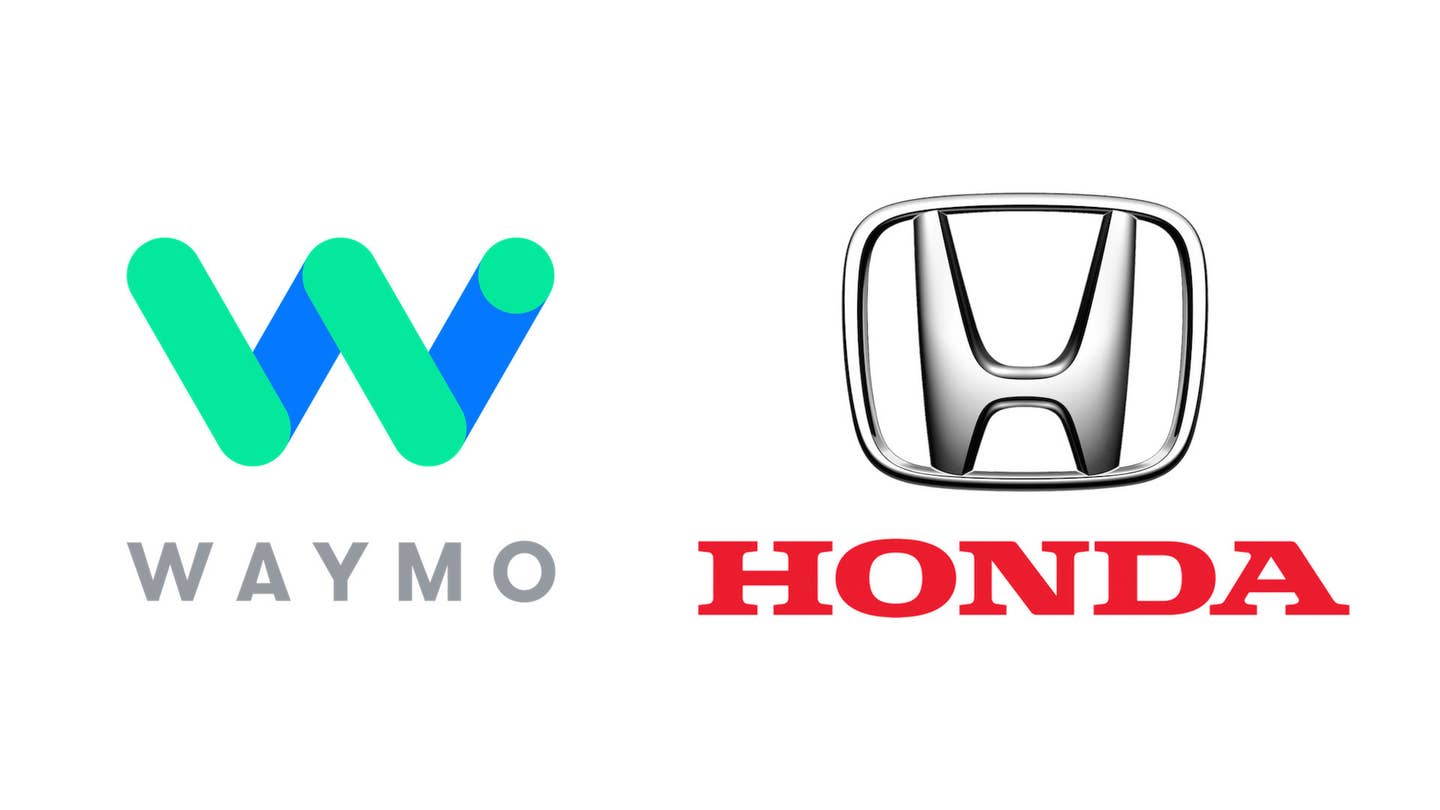 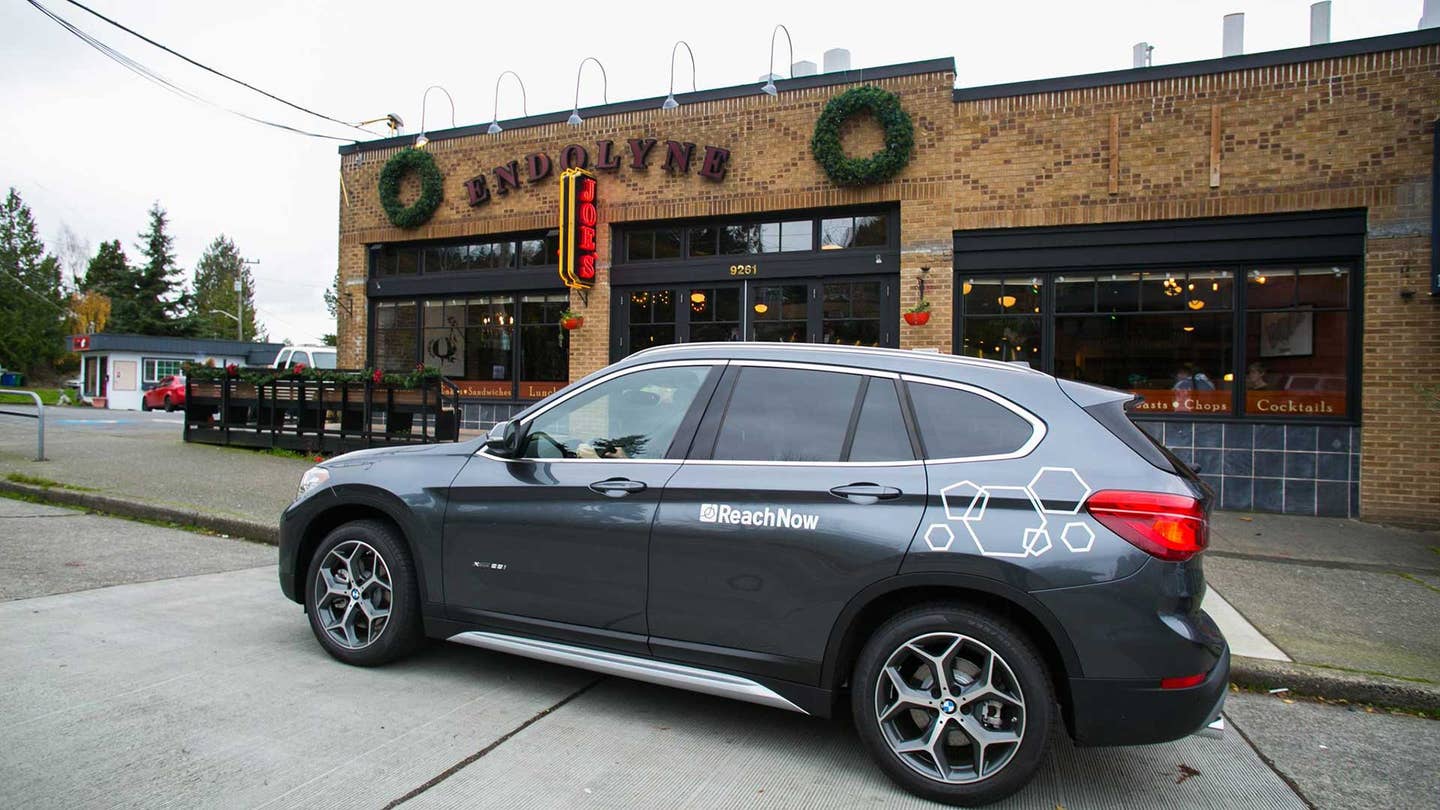 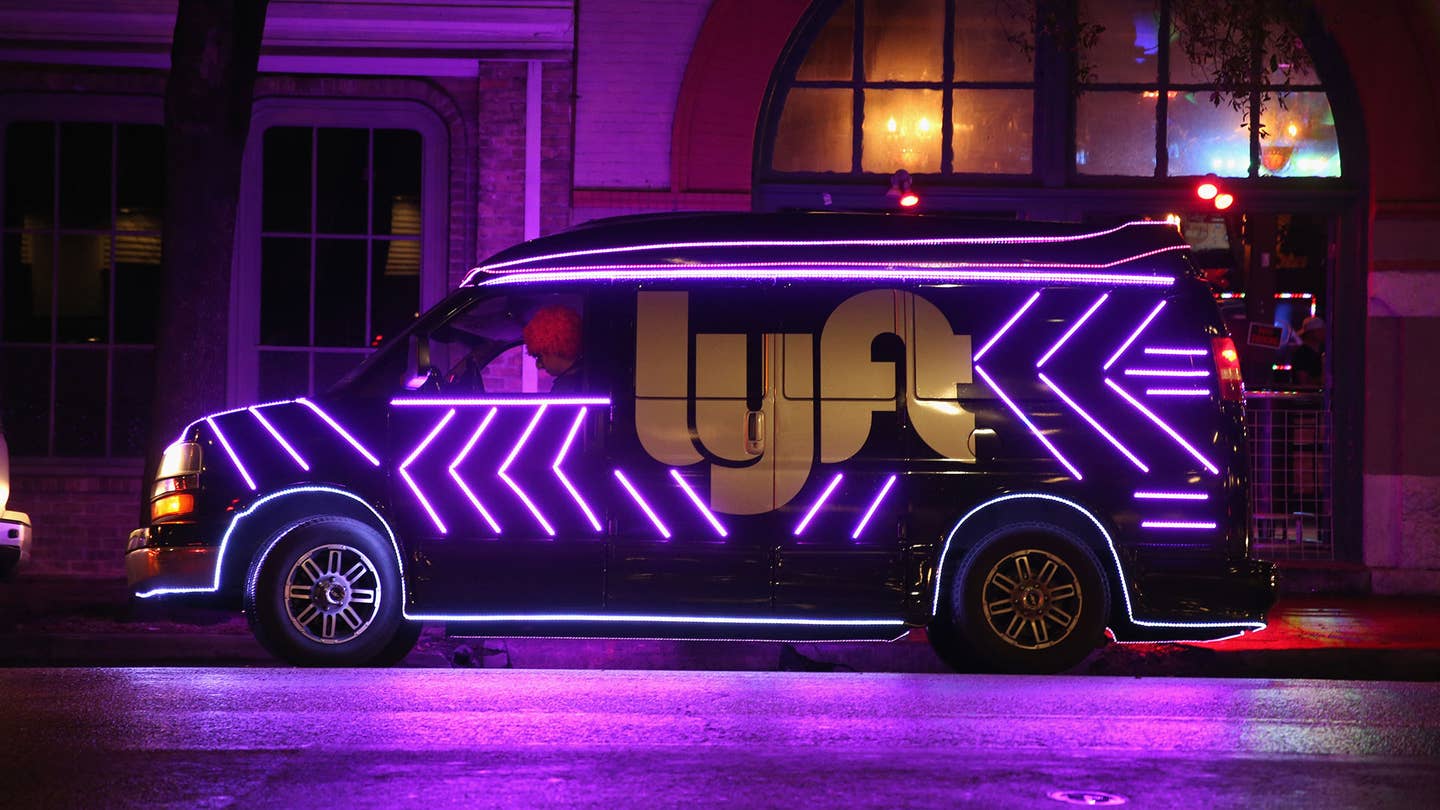