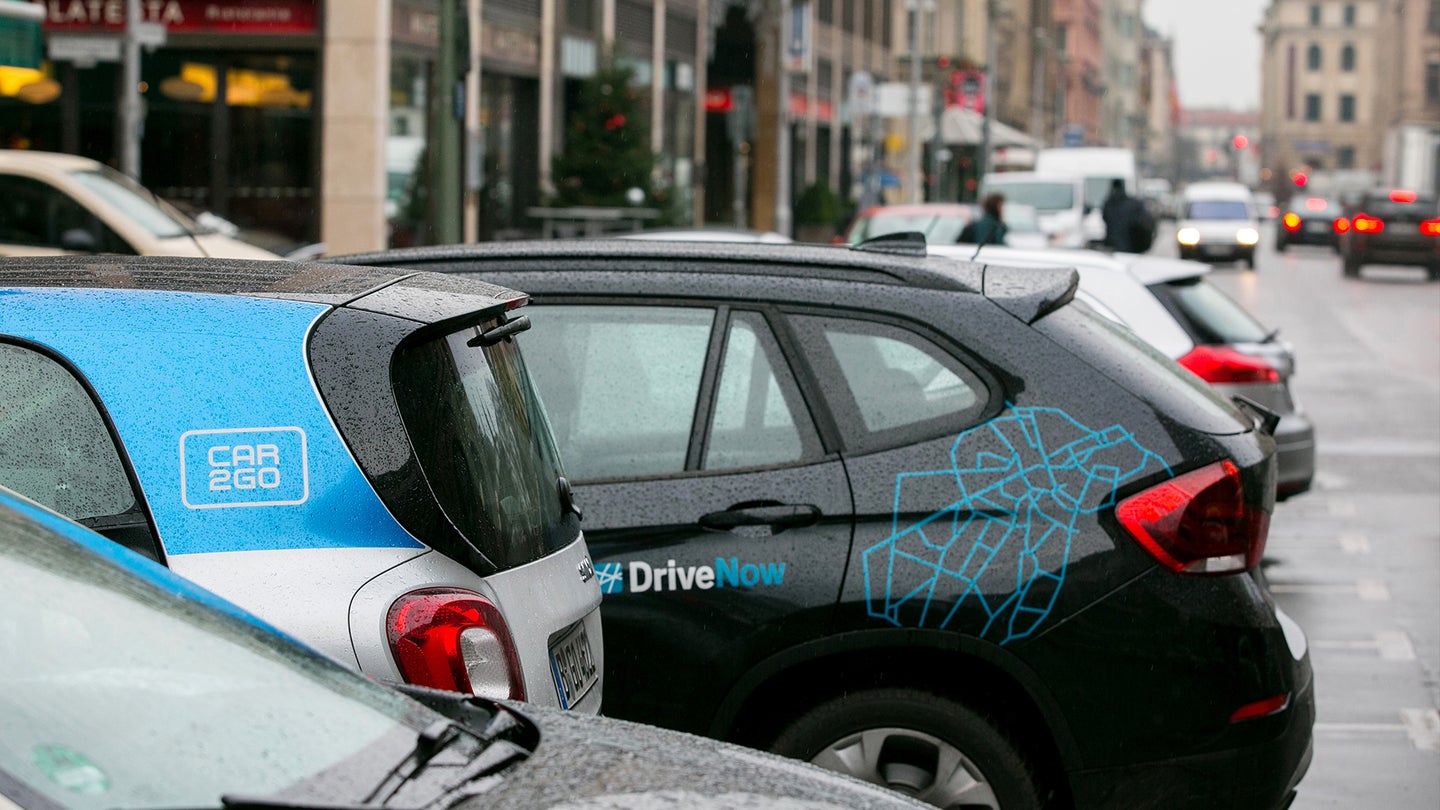 BMW has shown its dedication to improving its electric vehicle offerings in both the United States and worldwide. It has been made clear that Electric Vehicles (EVs) are a large focus of BMW's future, and one that it plans on investing in heavily. Recently, BMW has announced that its joint ride sharing platform would be the next target of its electrification project.

One of the many ways that large amounts of electric vehicles are being put to use are directly through a ride sharing partnership called DriveNow. Since 2011, BMW and European rental car service Sixt have grown the sharing service has grown to include a fleet of mixture of nearly 5,100 gasoline, diesel, and electric vehicles. This particular movement would expand the services by nearly 11% and further increase the density of electrified cars within the vehicle offerings.

The last time BMW had deployed a large number of vehicles for DriveNow, it was to the tune of 400 i3 EVs in 2015. Determined to squash this number, the group has decided to deploy another 400 fully electric cars, and 150 plug-in hybrids by 2019. This would nearly double the existing fleet of 560 vehicles currently in operation in the city. BMW also intends to have a total of 1,150 charging stations - more than one per vehicle in operation. BMW is also investing heavily in electric charging throughout the United States in preparation for future infrastructure needs.

Electrified vehicle sharing is becoming more popular than ever with manufacturers in an attempt to cut out other ride sharing services from capitalizing on their vehicles and autonomy. Manufacturers like Tesla even strictly prohibit ride sharing using their EVs unless it is through their own proprietary service. Allowing the public to ride in an electric car may help to push adoption by allowing them to see that it truly isn't just a boring humming box with wheels. Companies like Forth are allowing users to test drive electric cars, but not everyone will have the opportunity to do so - riding in one may be the next best option.

With electrification in its sights, BMW continues towards its goal of selling 100,000 electrified cars in 2017. It is already on the horizon, as EV sales of the i3 and i8 are up a staggering 50% in such a short amount of time. Should BMW further its efforts and keep on the same path, they may truly be a contender in the luxury electric market to which Tesla currently holds the reigns.