BMW is teaming up with the National Park Service and the Department of Energy to expand America’s EV charging network. Out of America’s 417 national parks, up to 100 new charging stations are going to be installed. BMW says these stations will be compatible with every electric car sold in America.

Ludwig Willisch, the head of BMW Group Region Americas said in a press conference, “I can’t think of a better way to celebrate the next 100 years of both the BMW Group and National Park Service than by making America’s national parks more accessible to drivers of electric vehicles.”

Currently, the only EVs BMW makes are the i3 compact and the i8 sports car. iPerformance plug-in hybrid Bimmers with eDrive are available as a 3, 5, or 7 series or as an X5 crossover. For camping and weekend adventures to America’s beautiful national parks, we’d recommend the X5 xDrive40e. If you prefer some British flair, there’s an eDrive Mini Countryman with all-wheel drive coming this summer. 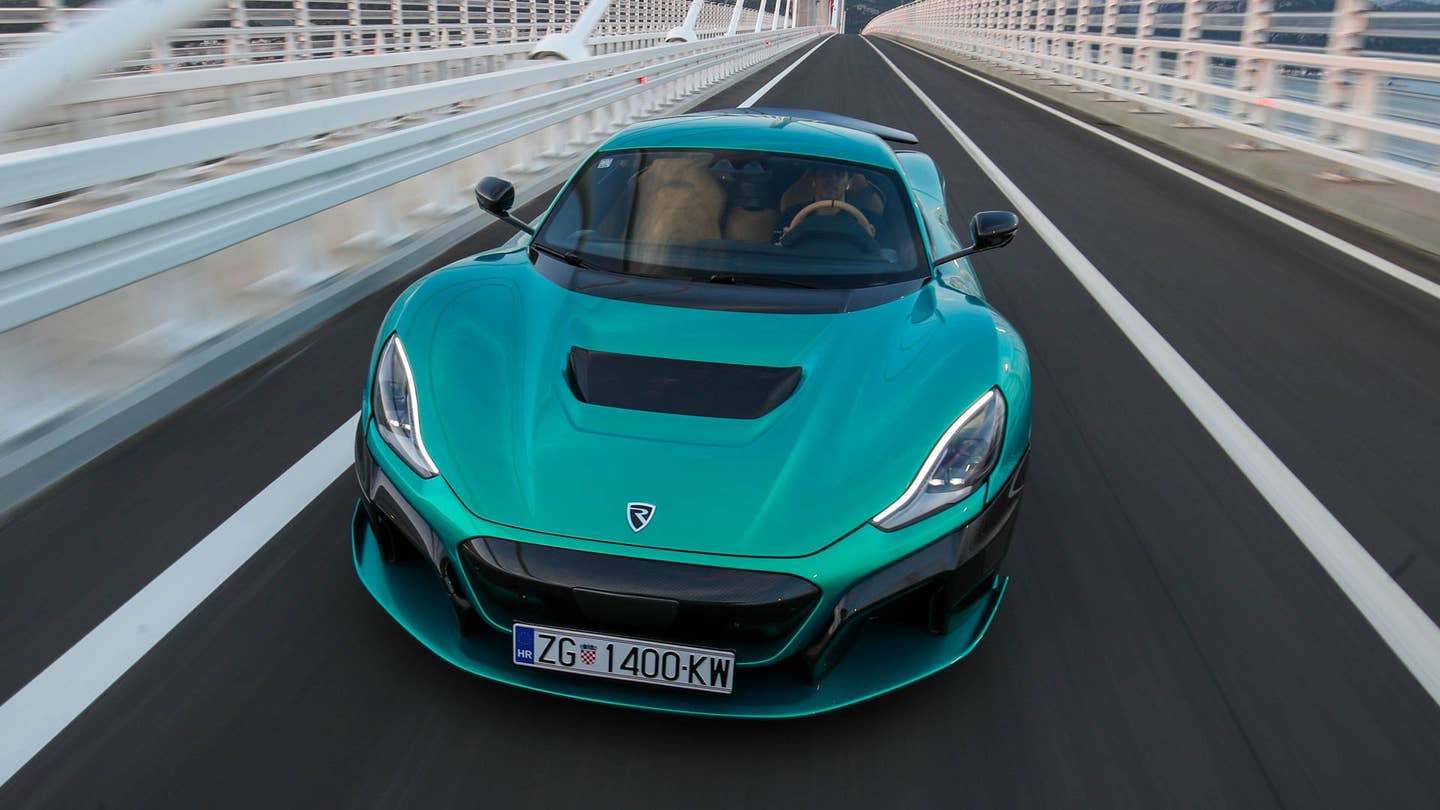 A Big-Time Auto Exec Allegedly Totaled a Rimac Nevera. So Who Was It? 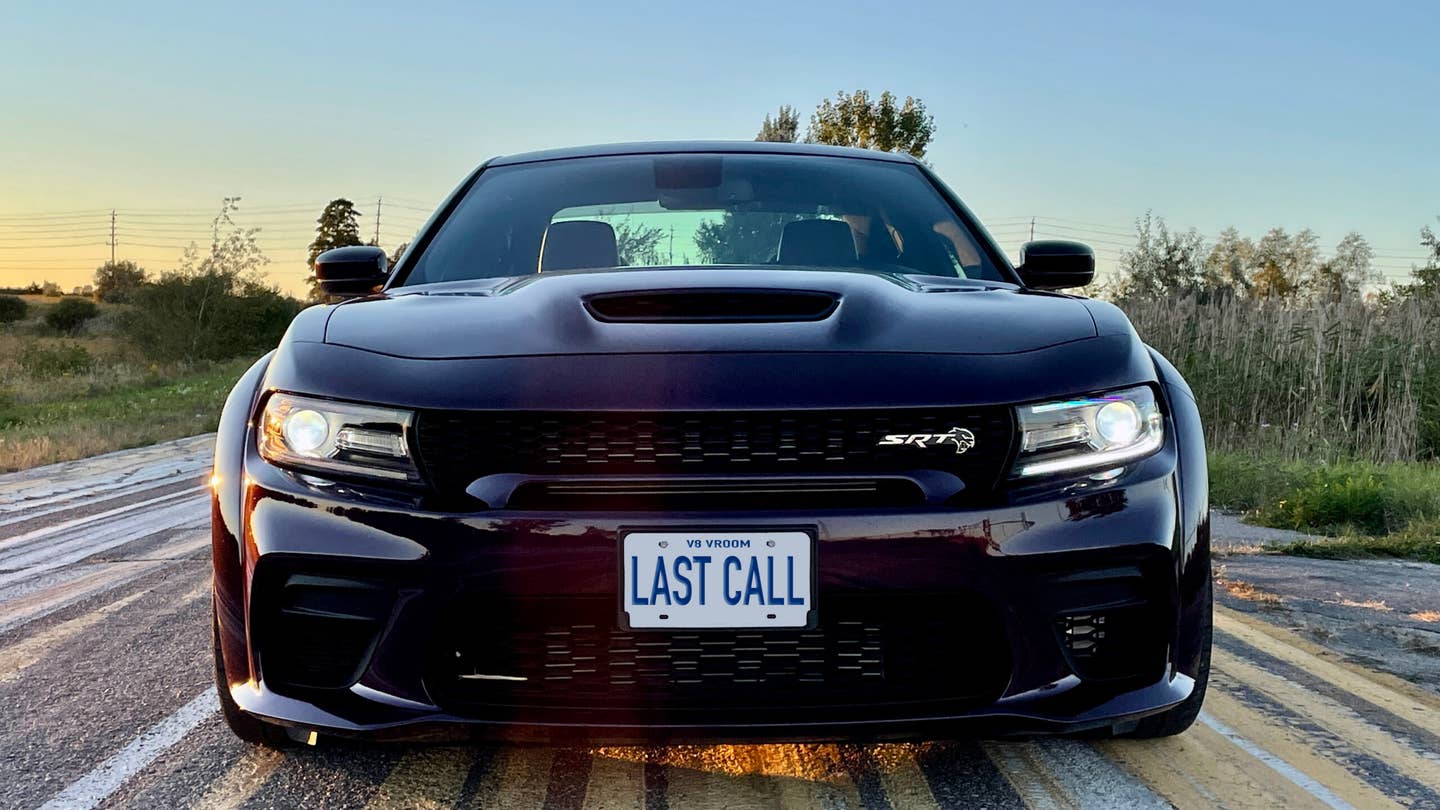 The V8 Dodge Charger and Challenger’s Death Hurts, Even After 17 Years

Critics like to write off the Charger and Challenger as old and cheap. Well, that’s not wrong, but it’s also missing the point. 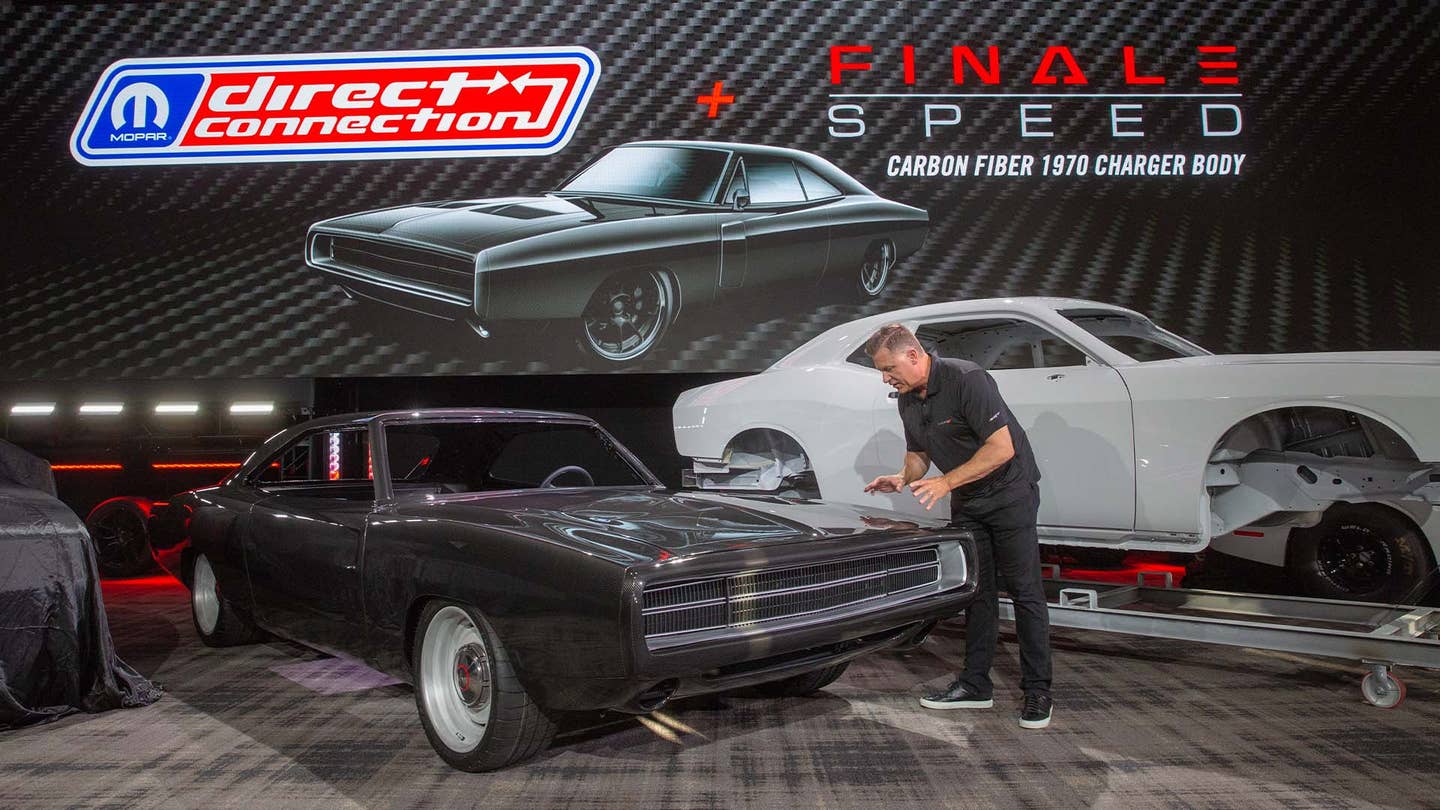 Dodge is executing a real power move by offering the quintessential muscle car design in its lightest form.