As electric cars push their way into the mainstream, carmakers have begun planting the necessary charging stations around the United States in an attempt to make using the battery-powered cars as easy as possible. Most of these, like Tesla's Supercharger network and VW's upcoming "Electrify America" plan, center around placing these chargers on heavily-traveled thoroughfares. One German luxury car maker, however, is going off the beaten path with its EV infrastructure installations. On Wednesday, BMW announced plans to install as many as 100 electric car charging stations across America's network of national parks.

The first of BMW's new EV chargers was revealed alongside the announcement, at the Thomas Edison National Historical Park—the site of Edison's laboratory and home—in West Orange, New Jersey. (We're sure the fact that it's roughly half an hour's drive from BMW's American headquarters in Woodcliff Lake, N.J., is entirely coincidental.) The company will consider factors such as proximity to major EV markets and the distance from available existing chargers, among other factors, when trying to decide which national icons are worthy of BMW-sourced chargers.

“Electric vehicles have come a long way since Thomas Edison plugged his first electric car into a charging station in his own garage," acting National Park Service Director Michael Reynolds said. (The famed inventor dallied with electric cars for decades in the early days of automobiles.) "Today’s EVs are clean, quiet, energy efficient and reduce greenhouse gas emissions which help to reduce air pollution in parks and local communities. That benefits the visitor experience and helps us preserve parks for future generations to enjoy.”

The National Park Service is responsible for the custodianship of 417 physical properties around the United States. 59 of those are considered "national parks" under the traditional definition, distinguished by factors such as unusual biospheres or natural beauty; these include well-known properties like Yellowstone, Yosemite, and the Everglades. The other 358 sites include national monuments (such as the Statue of Liberty), battlefields (such as Gettysburg), and other places of historic interest, like Edison's home. 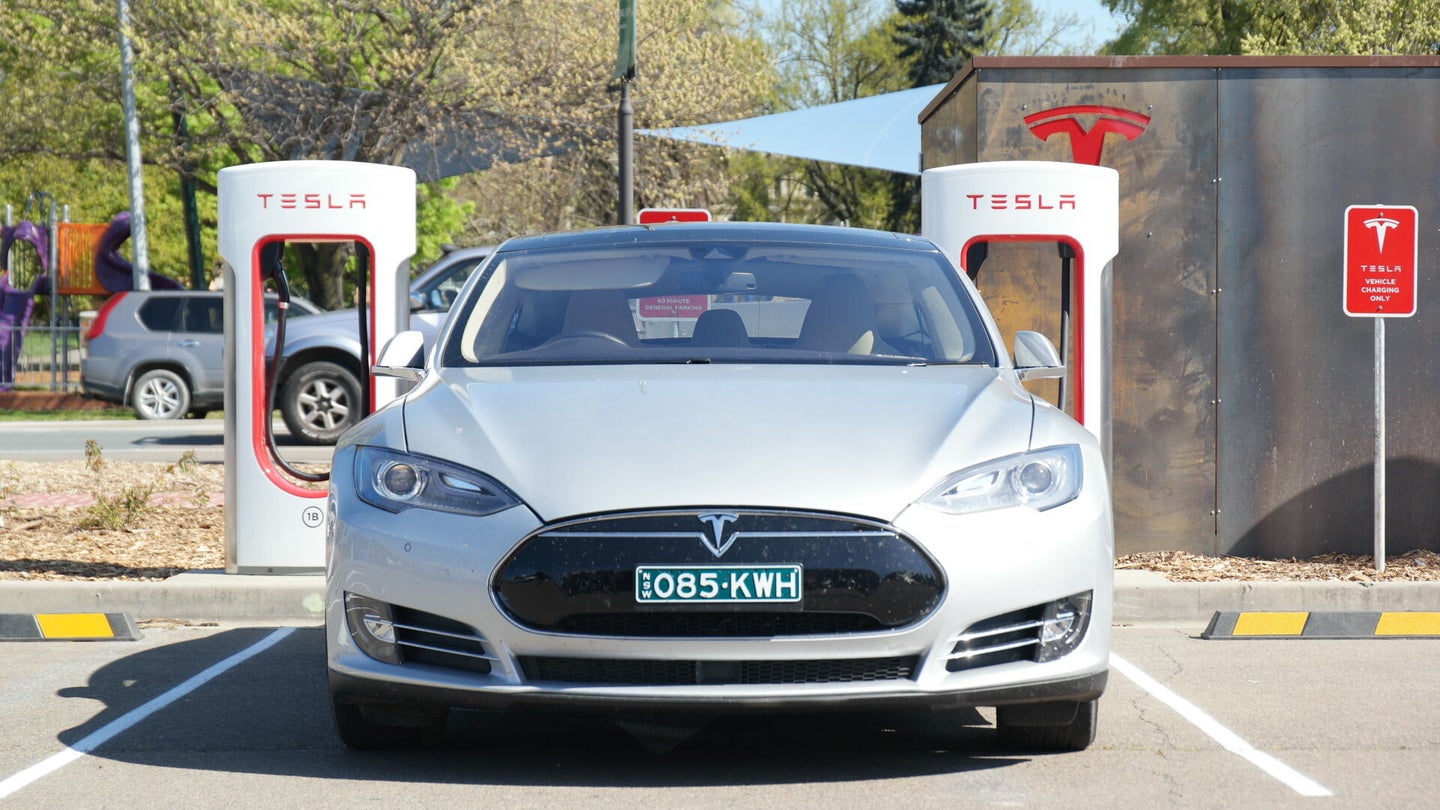 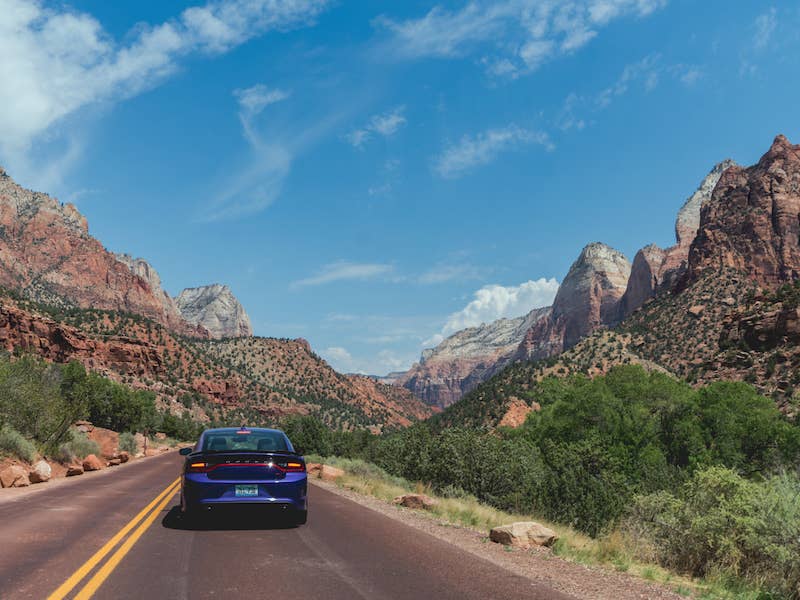 8 National Parks in a Weekend

We visit America’s treasures with the help of 485 horsepower. 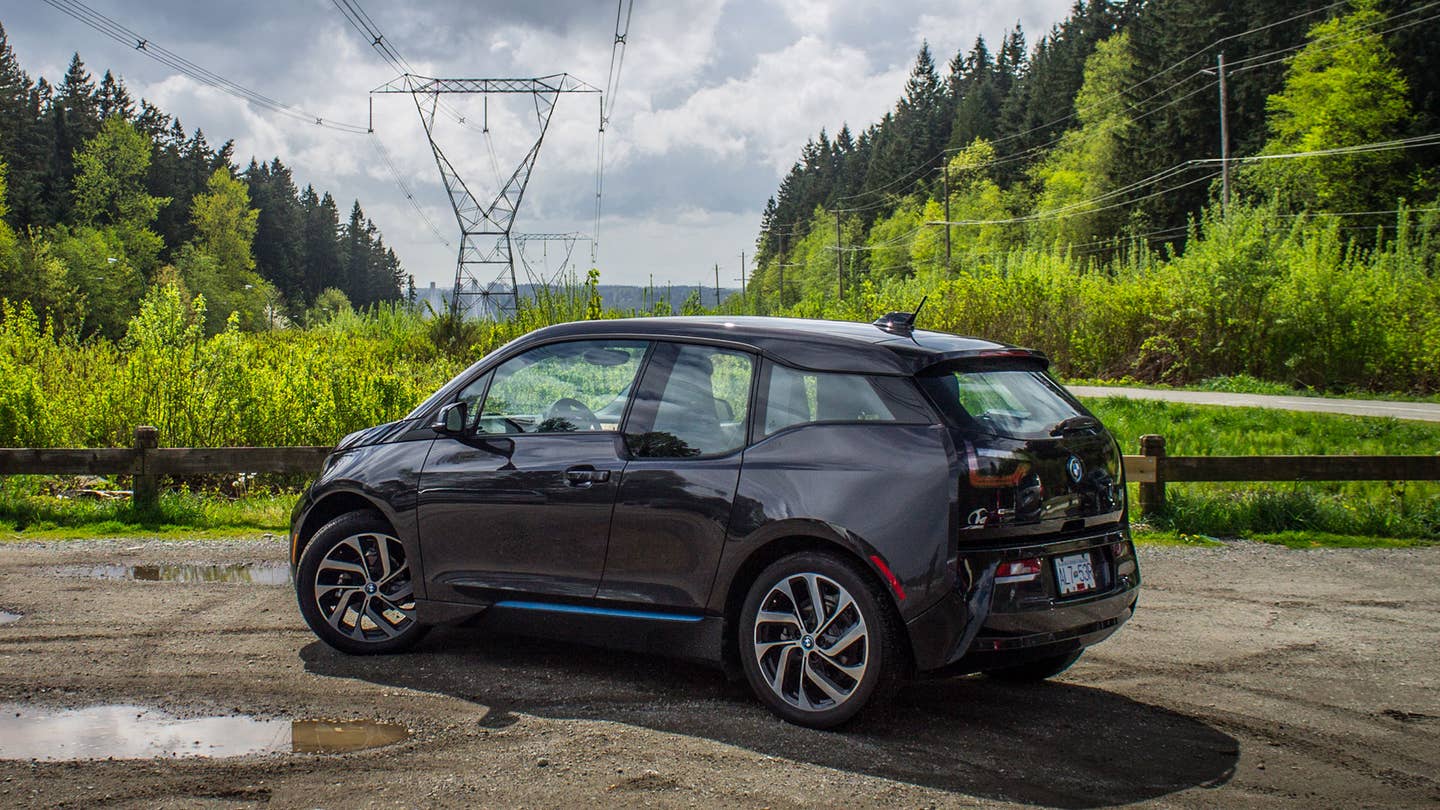