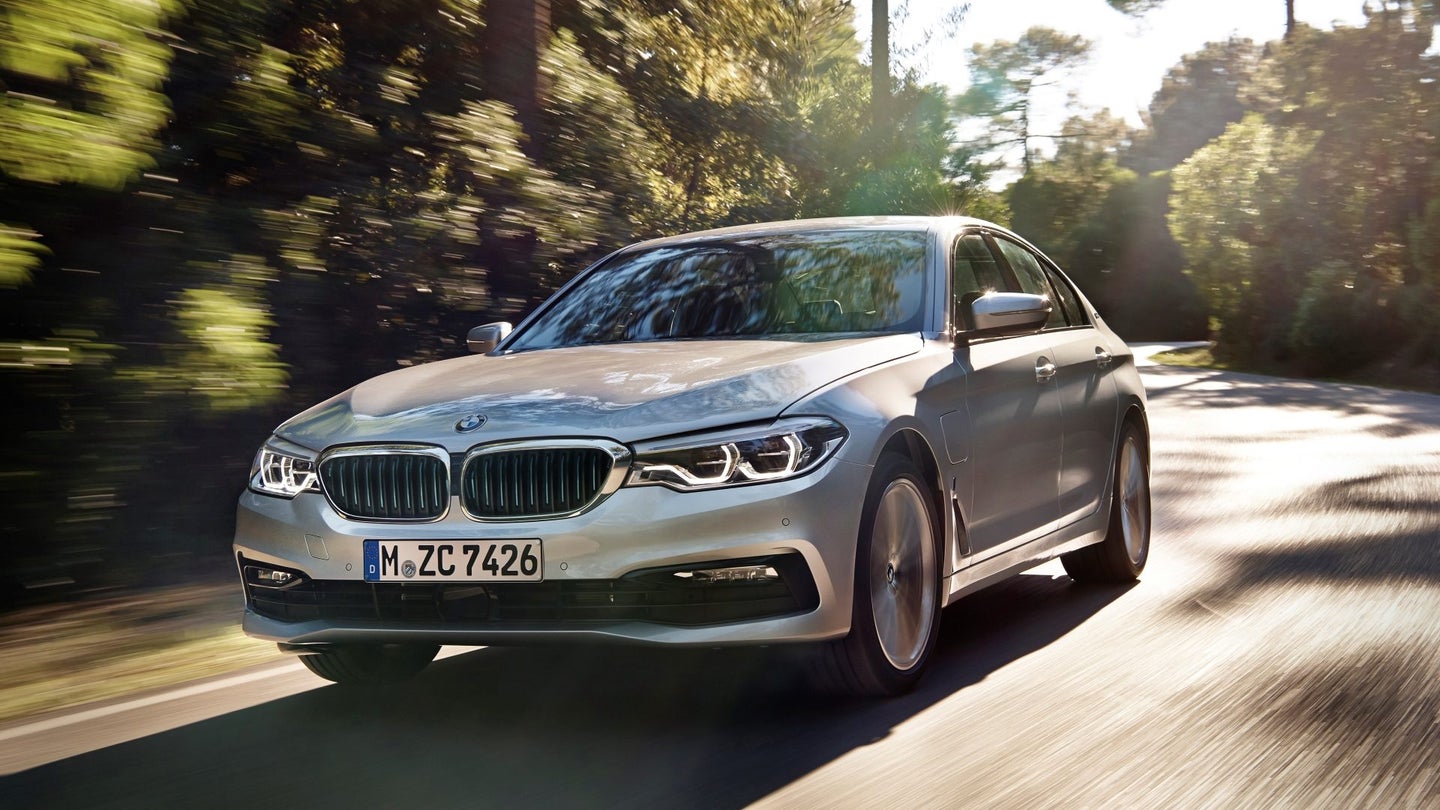 It sounds like BMW's lineup is about to undergo some pretty major changes as we venture further into the new decade. As part of its recent earnings report, the German automaker said it will discontinue up to half of its traditional drivetrain lineup—in other words, gas engines that use no electrification—after 2022. This is intended to make way for electrified stuff such as hybrids and EVs and also simplify and expedite car development as a whole.

"Among other things, development times for new vehicle models will be reduced by as much as one third," the statement reads. "On the product side, up to 50 percent of traditional drivetrain variants will be eliminated from 2021 onwards in the transition to creating enhanced, intelligent vehicle architectures—in favor of additional electrified drivetrains. It is in this area that the full impact of these measures will come into effect, particularly in the years after 2022."

If you ask us, this means many existing models could go hybrid-only or even full-electric. That might seem far-fetched, but taking into account rumors that the next Porsche 718 twins will be full-BEVs, the next-gen 3 Series or 5 Series going completely zero-emission isn't all that far-fetched.

"Moreover, the model portfolio is regularly assessed with a view to finding additional potential ways of reducing complexity," the statement continues. "Potential for greater synergy and efficiency in indirect purchasing as well as in terms of material and production costs is also being leveraged throughout the Group. The BMW Group is also strengthening performance with an array of new models—especially in segments where the rates of return are highest."

If you've been paying attention, this kind of talk should feel familiar. That's because it sounds an awful lot like what Mercedes was saying just last week when it vowed to cull (or at least simplify) high-cost, complex models in favor of shared platforms, shared drivetrains, and hopefully higher profits. While we counted 27 different Mercedes models sold here in the U.S., BMW has sixteen, not including the variety of powertrains and trim levels available for each. Not close to Benz's count but, still, it's a lot of cars.

All in all, BMW plans on offering a total of five EVs by the end of 2021 including the i3, the delightful but range-challenged Mini Cooper SE, iX3 crossover, i4 sedan, and iNext. Although if the last few days and weeks are any indication, a lot can happen in not a lot of time and it's probably best to take any and all corporate promises with a huge grain of salt until the coronavirus situation is resolved.

Mercedes-Benz Shows Why the Modular Platform Game Is Necessary

Model-specific underpinnings and drivetrains will soon be a thing of the past.