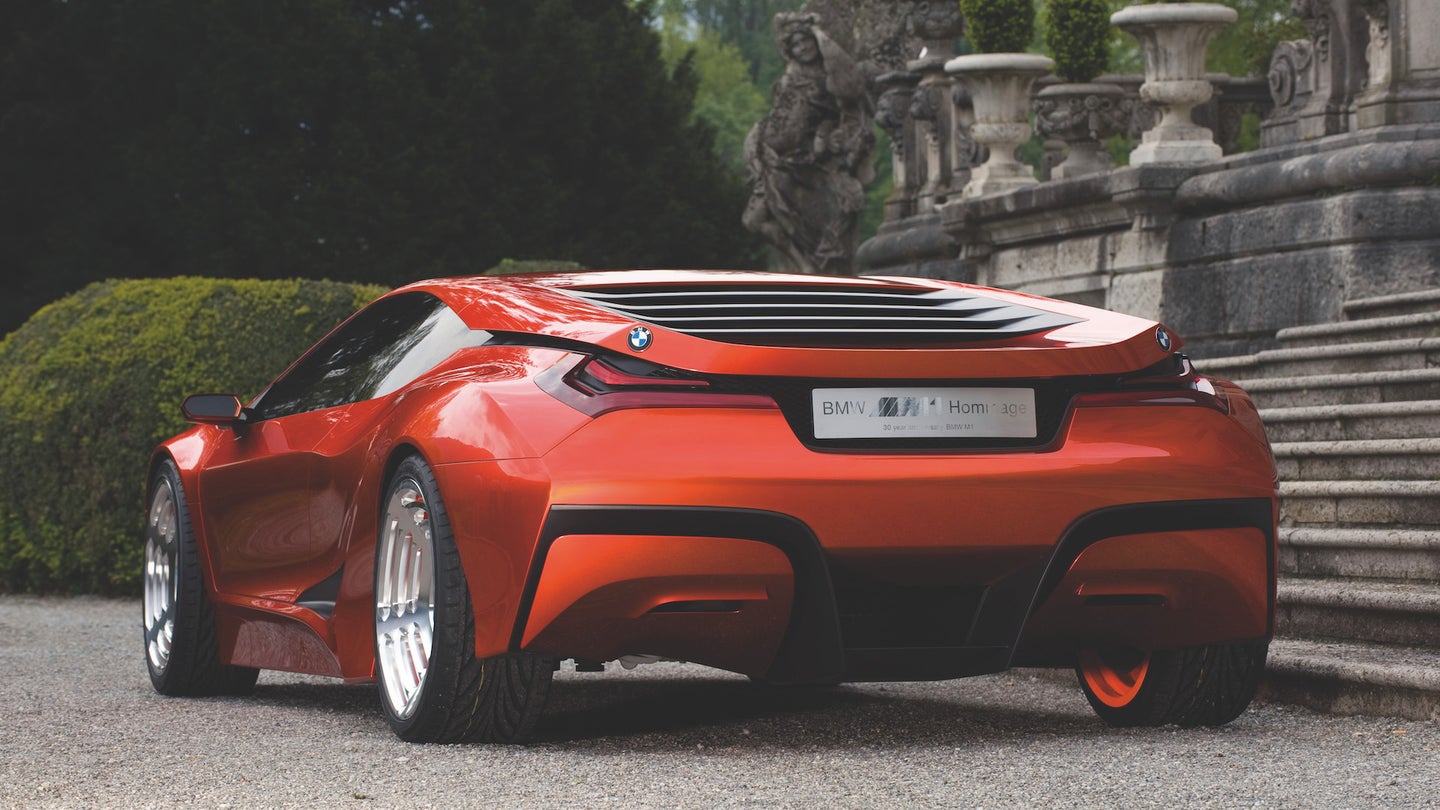 BMW is starting to finalize its plans for an M-exclusive sports car, according to an interview with BMW M CEO Markus Flasch. This brand-specific model would not be a continuation of a previous M car or share traits with the BMW lineup.

Flasch has spoken on multiple occasions about the possibility of "standalone" models exclusive to the M brand. He explained in June that in building such a model, he'd rather err toward a vehicle without a direct predecessor. One explanation for this may have been offered last October by one of Flasch's colleagues, who asked the public to stop comparing modern BMWs to models of yore.

"Standalone M cars are obviously something that my team likes to work on. It wouldn't be the first time; we did it with the M1 many years ago," Flasch told Top Gear. "We have some very concrete plans for something new."

"It's too early to talk about propulsion, but a brand new model without a predecessor is more suitable than a model with a predecessor," stated Flasch when asked about powertrains for the M-only model. "We are working on electrified combustion and we are working on fully electric cars, but we will only bring those options to customers when they offer an advantage in terms of character, in terms of performance. We won't do it just to be first on the market with a particular type of powertrain. That's not what our customers are after."

Flasch described the possibility of a mid-engined two-seater like the M1 as "an option," but "not the only option." Such a format would naturally be conducive to a halo car, rivaling the Mercedes-AMG One, but Flasch believes such a car isn't necessary for the M brand at present.

"It's a fascinating idea as we have a lot of competitive engineers, so a halo car is always a thrilling idea. But M is so strong—2019 will be our best year of sales ever—the brand doesn't need a halo car. Business- and image-wise, I'm a little bit mixed about if this is necessary. I like the idea, but it needs to do a job."

According to Guinness World Records, the garden shed can achieve a top speed of 80 miles per hour.