BMW is on a massive electric offensive with a major plan to offer battery-electric vehicle variants to nearly all of its models by 2025. The Munich-based automaker took a major step towards making this plan a reality on Wednesday morning, releasing details of its production-ready EV powertrain that will soon propel the new all-electric version of its X3 crossover: the iX3.

The new powertrain features the company’s fifth-generation EV technology and it’ll launch as the new X3’s third powertrain option alongside the traditional gasoline and diesel variants. Built in collaboration with Brilliance Automotive in Shenyang, China, the new powertrain boasts an output of approximately 286 horsepower, 295 pound-feet of torque (to the rear wheels,) and a total driving range of more than 273.4 miles on a full charge according to the European WLTP test cycle.

It utilizes a new centralized propulsion unit where the electric motor, transmission, and other electric components are combined into one single unit. It’s then powered by a new high-density 74-kilowatt-hour battery, which is a new form of cell technology developed in-house by BMW engineers. Not only does it allow the battery to work more efficiently, it allows engineers to easily alter its packaging for different applications in vehicles varying in size.

More so, in a greater push to make sure its electric powertrain delivers upon its promise to offer a green alternative to internal combustion, the new power unit is also designed in a way that doesn’t require the need for toxic and expensive rare earth materials.

The BMW iX3 is scheduled to launch sometime in 2020, and it will also power the new i4 and production iNEXT in the coming years. 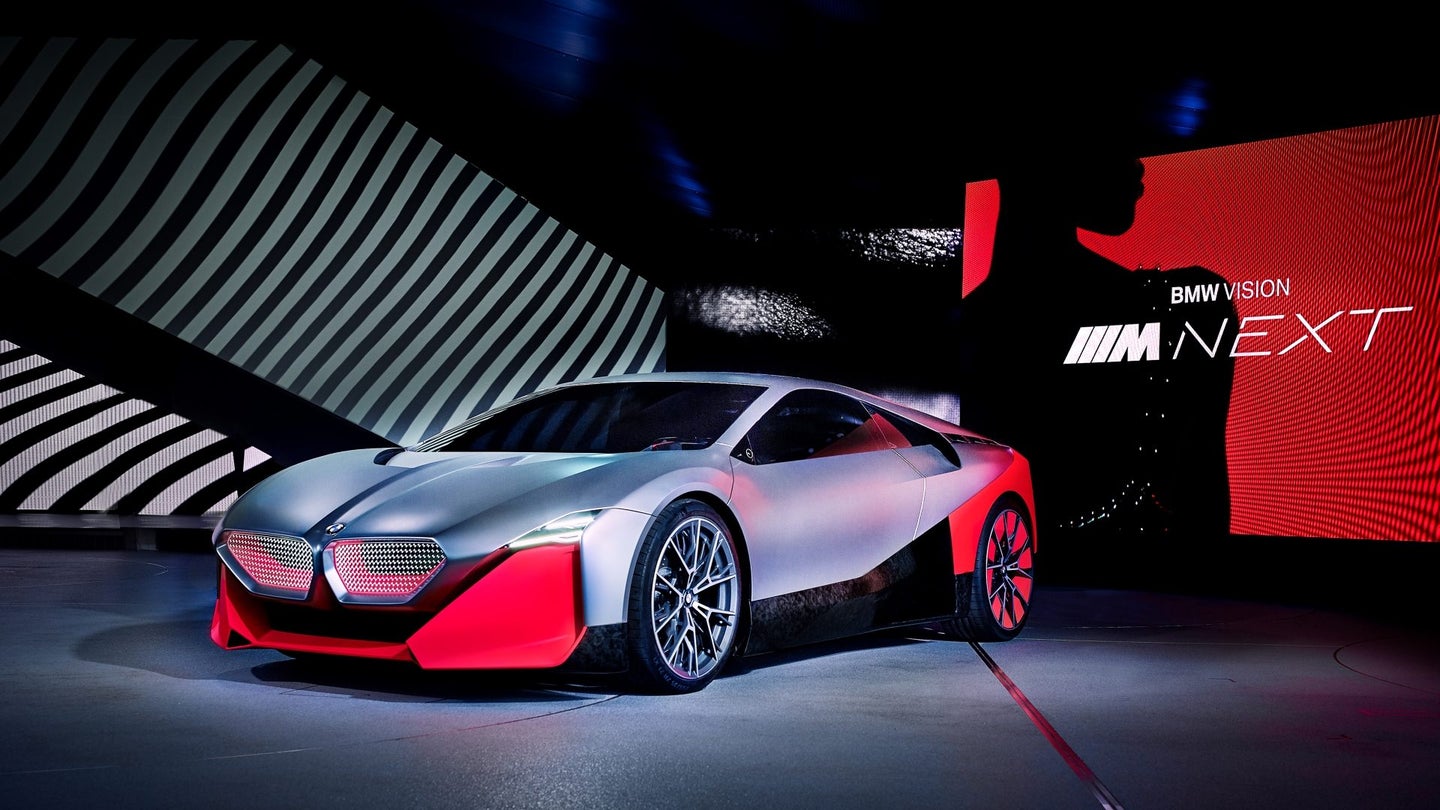 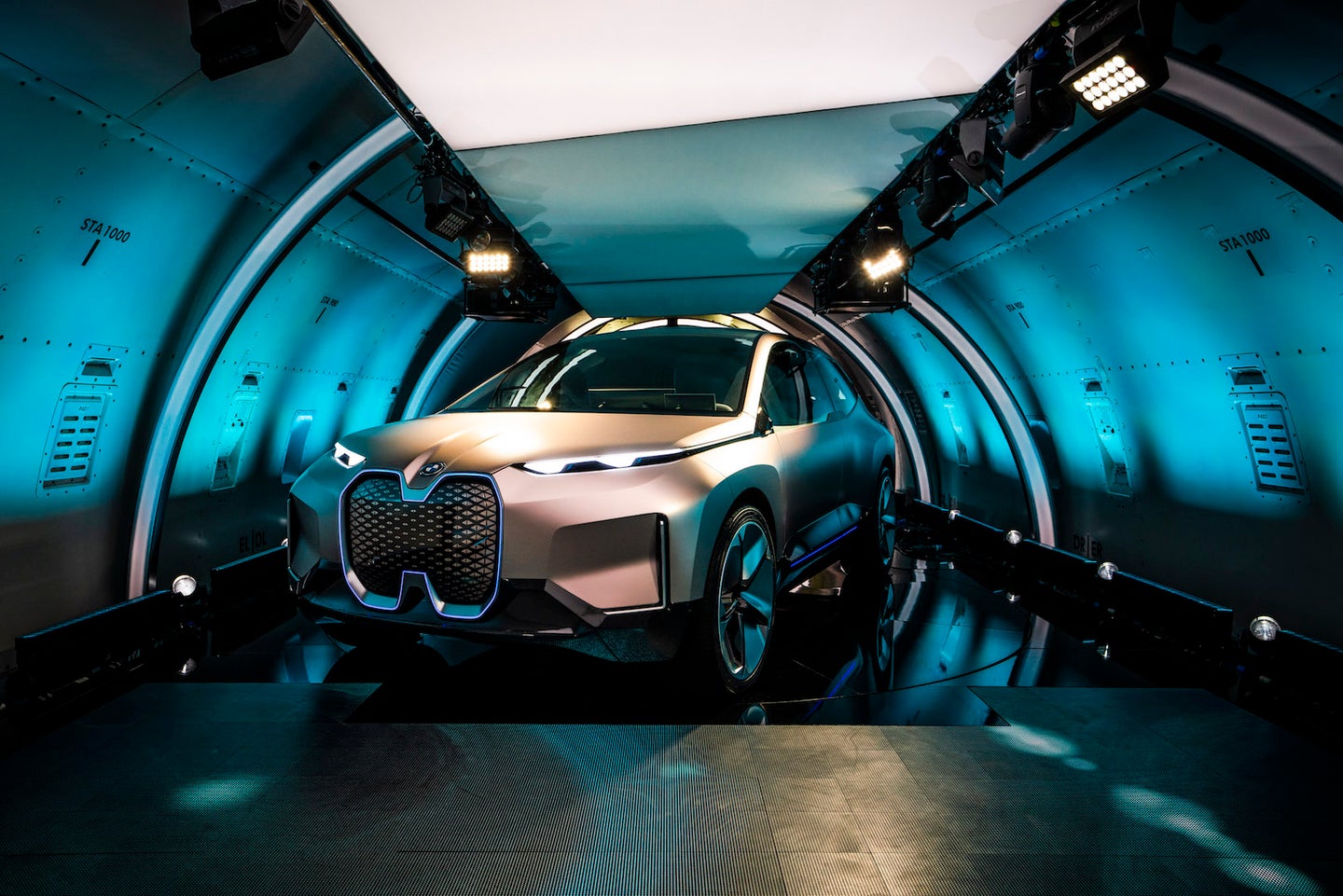 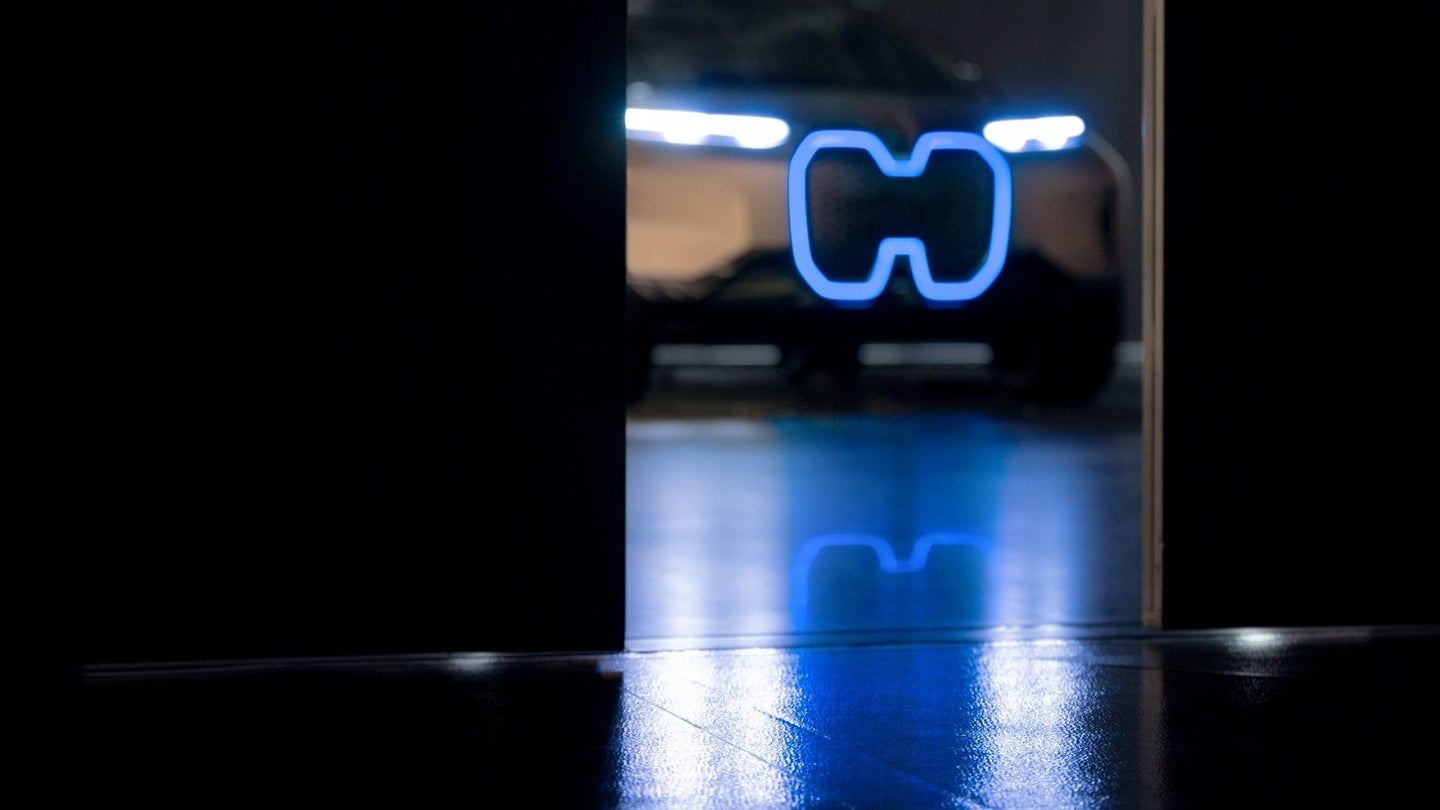 BMW makes big promises about its first full-size electric vehicle, including what could be best-in-class range. 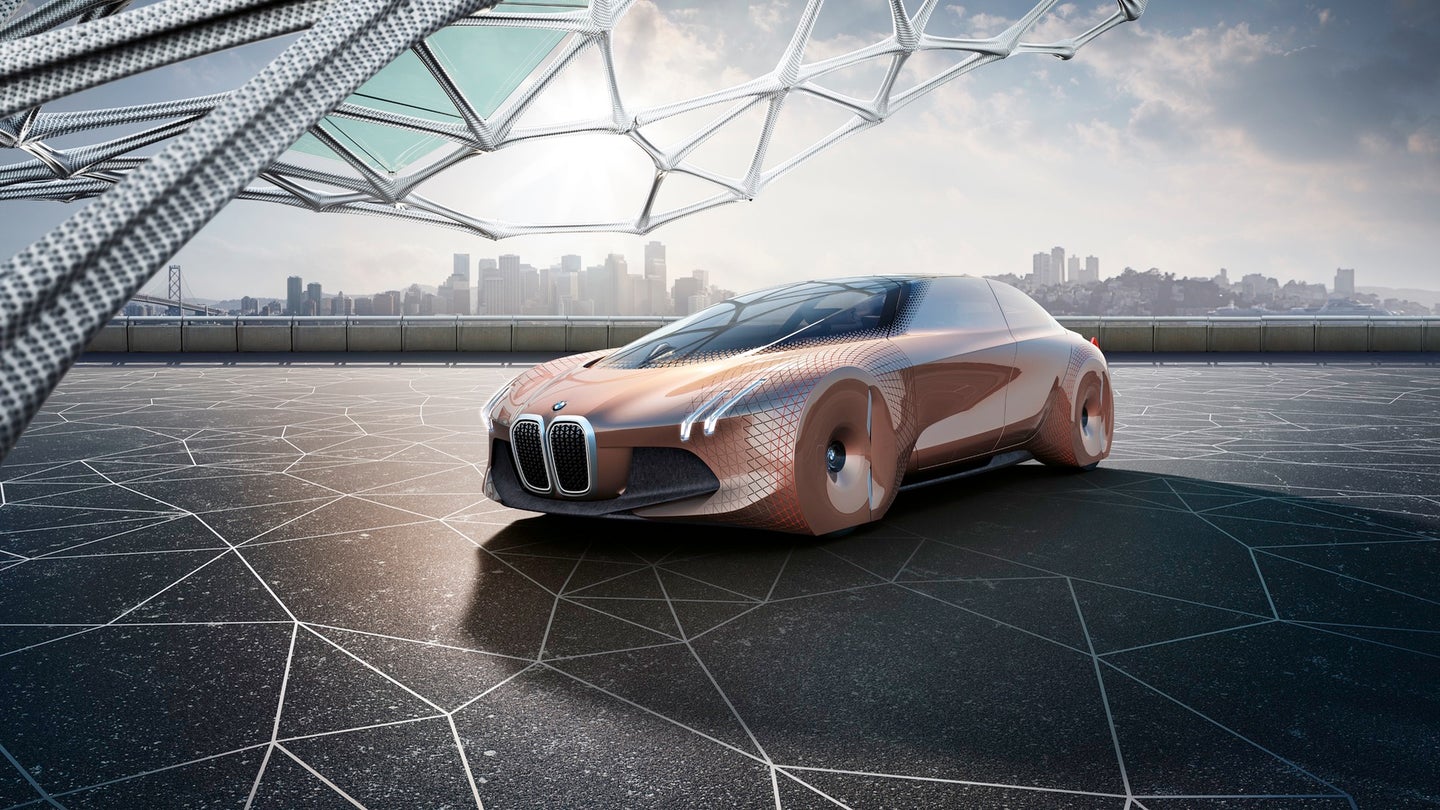 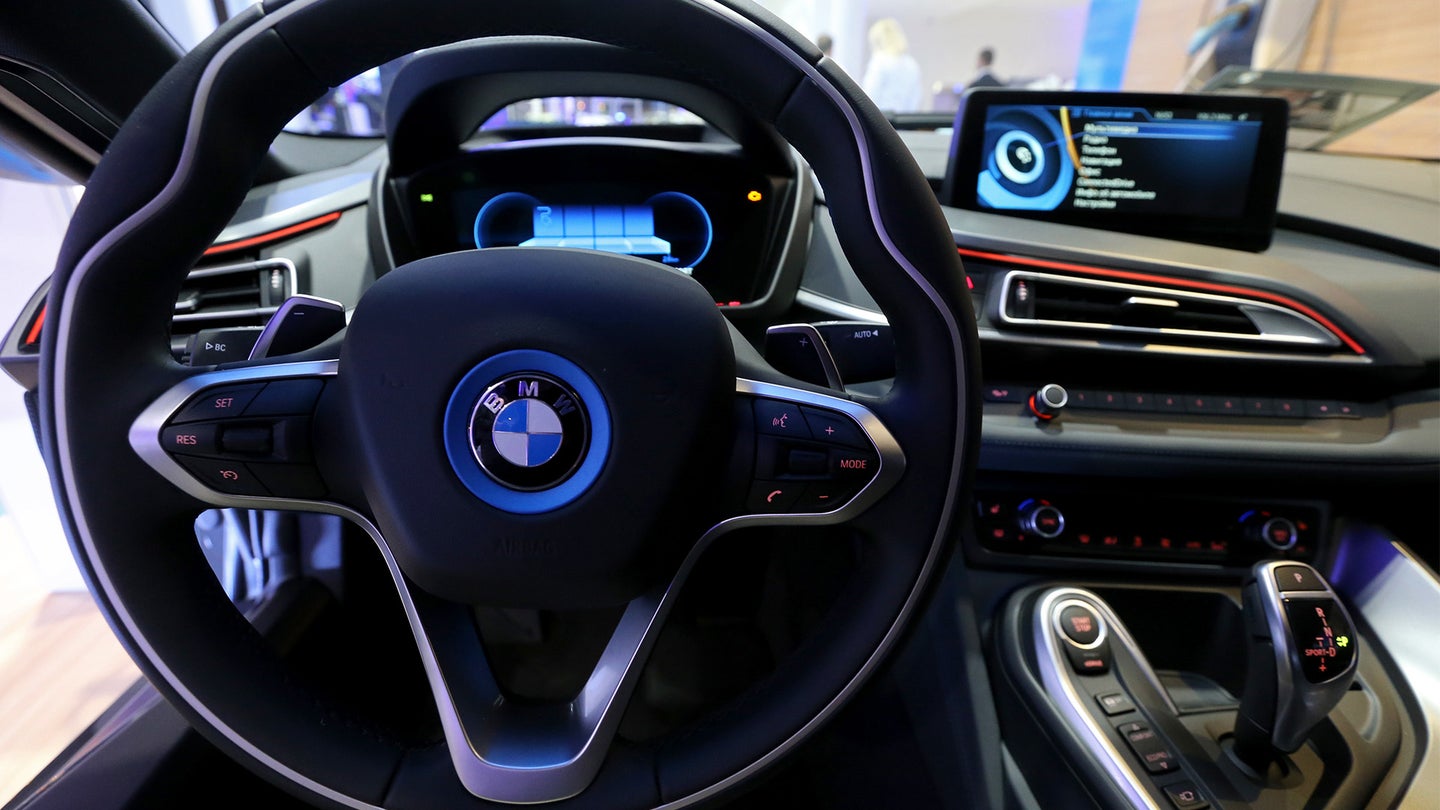 And it plans to pay for it by selling more SUVs.