It is no surprise that Tesla wants to makes its move in cornering multiple vectors of the transportation market. The electric car manufacturer has touched on its plans for a pickup truck, a semi truck, and is now stirring the pot by beginning to push its own driverless ride sharing system. In a recent TED talk, Tesla CEO Elon Musk went as far as to claim it would be cheaper to ride in a Tesla than it would be to take public transportation.

So far, Tesla’s main focus has objectively been on consumer automobiles; put the cars in the hands of the people and allow them to drive themselves to their own destination at their own pace. Of course, this sustains the congestion on the already-packed roadways. Tesla hopes to mitigate the human factor in driving by pushing automation into the mainstream. In fact, during the same talk, Musk revealed that Tesla feels that completely driverless car technology will be available within the next two years.

Last October, Tesla hinted at the possibility of a ride sharing service dubbed the “Tesla Network” with some news about the Model 3 and its inclusion of driverless automation in the entry-level electric car. During the TED talk, Musk elaborated a bit more on the hopeful model that will not only drive Tesla sales, but also encourage ride sharing by owners and potential riders. He stresses the importance that the key in affordable autonomy and easing congestion is not that everyone owns a capable vehicle. However, if a large number of autonomous vehicles exist that the public has access to use as public transportation, the cost could plummet tremendously and potentially become a way to quickly and reliably hail a ride.

It would cost less than a bus ticket.

Elon Musk on cost of traveling on the Tesla Network

Musk also introduced this concept in the second part of his self-described “Master Plan”, further stressing on the benefits of ride sharing for owners:

"You will also be able to add your car to the Tesla shared fleet just by tapping a button on the Tesla phone app and have it generate income for you while you're at work or on vacation, significantly offsetting and at times potentially exceeding the monthly loan or lease cost. This dramatically lowers the true cost of ownership to the point where almost anyone could own a Tesla. Since most cars are only in use by their owner for 5% to 10% of the day, the fundamental economic utility of a true self-driving car is likely to be several times that of a car which is not."

He also elaborated that Telsa wants to make it clear that they have no intentions of being an Uber competitor, at least directly.  Musk was quoted, “It's not Tesla versus Uber, it is the people versus Uber.”

This all seems to still be quite a long way from happening. In order for such a concept to be successful, Tesla must first mass-produce electric vehicles which house full Level 5 automation. Next, the Supercharger infrastructure must continue to grow, as it has shown to start growing rapidly after several manufacturers pledged a contribution to the cause by revealing plans to install more chargers earlier this year.

If Tesla can pull this off, and the public puts their money and trust into its network to achieve cheap public transport, this could truly be the future. 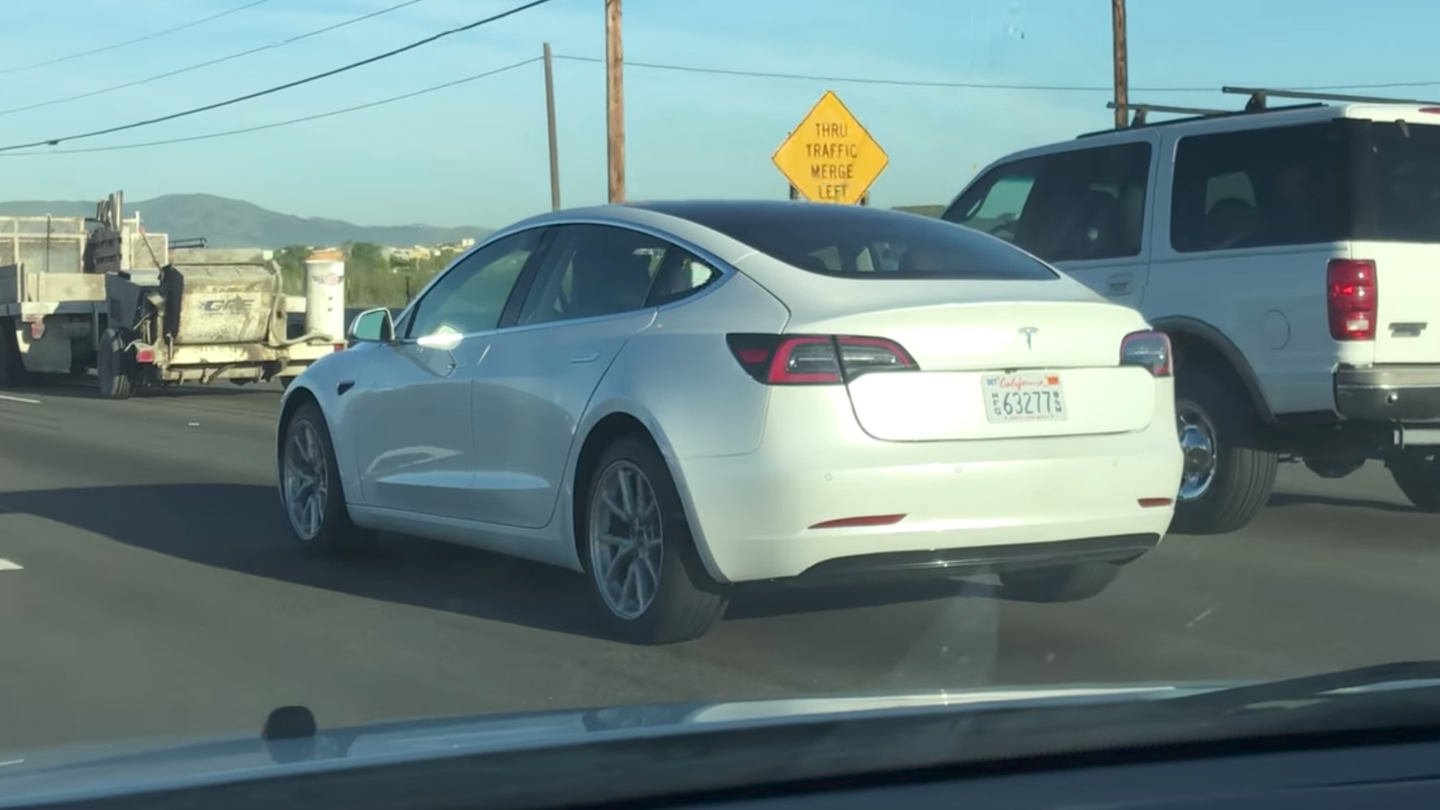 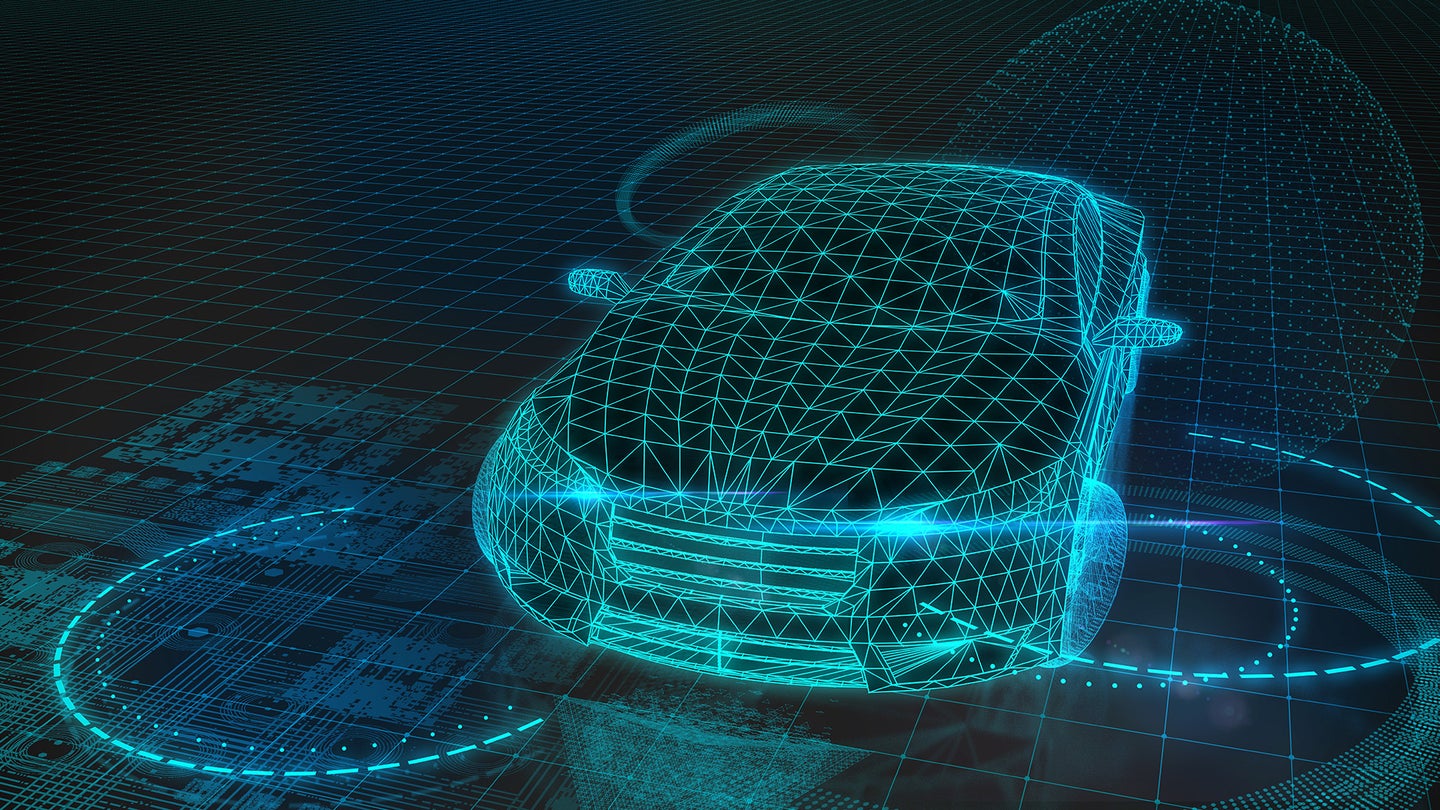 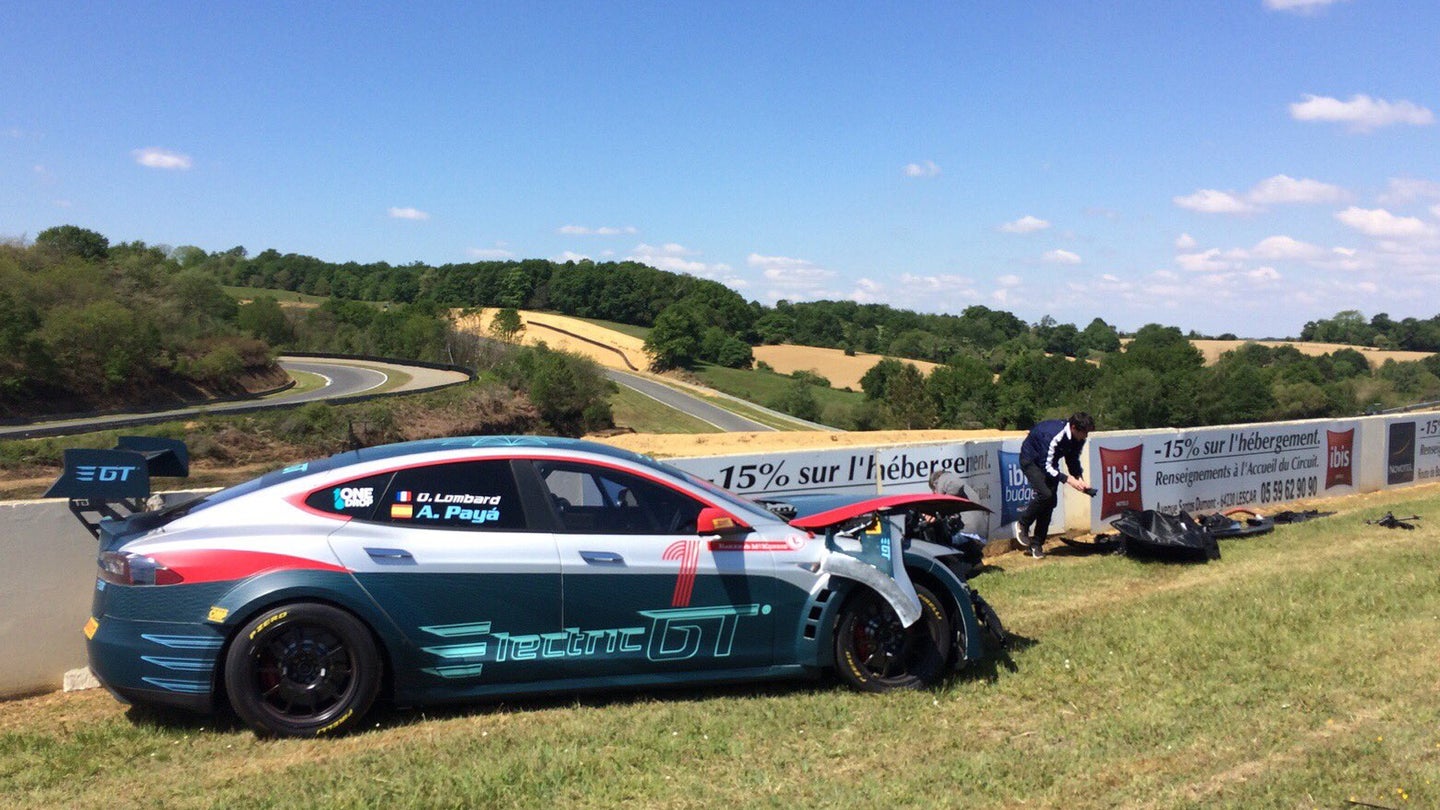 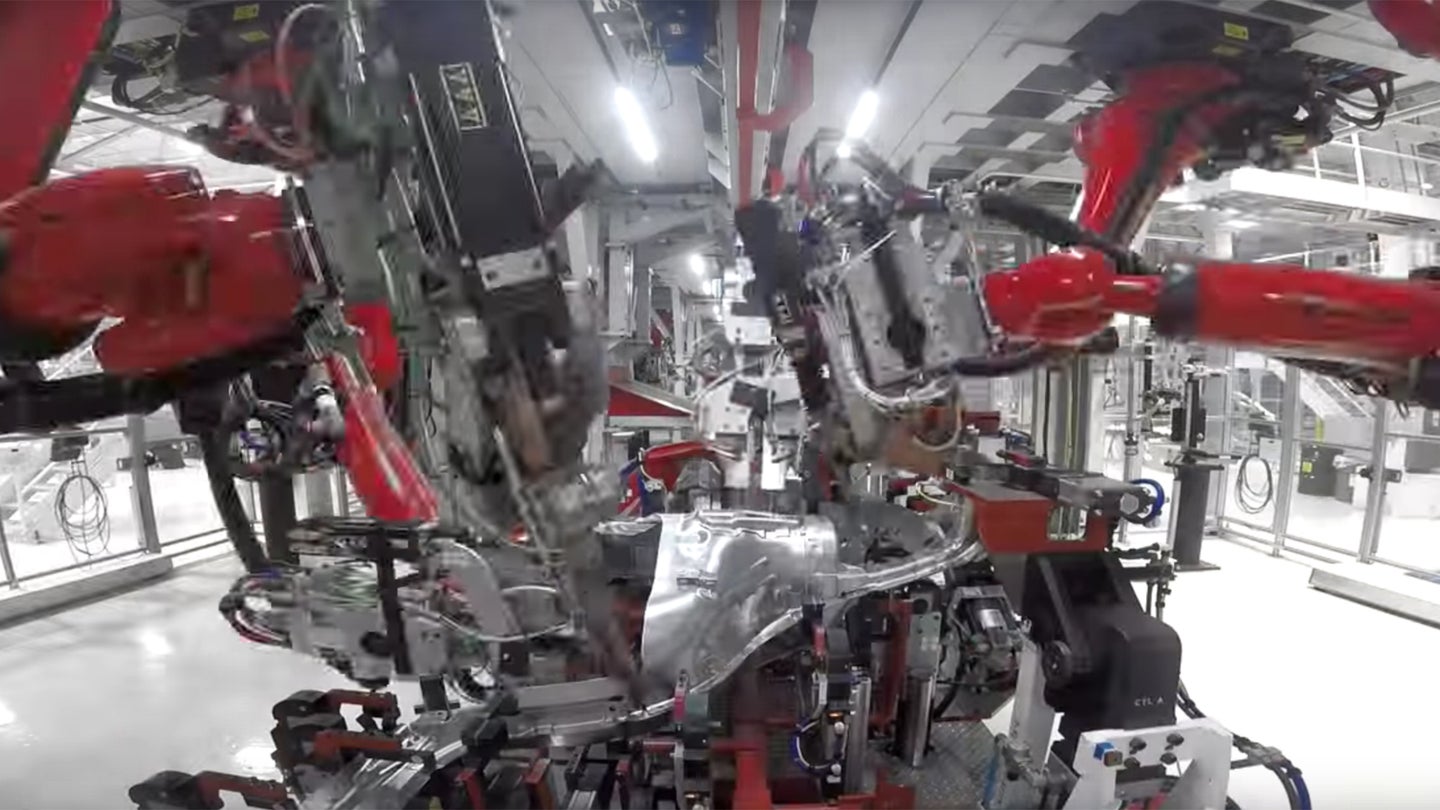