Is Tesla Preparing to Roll Out its Ride Sharing Program With the Model 3?

New features in the Model 3 hint at Tesla launching its ride sharing program in the near future. 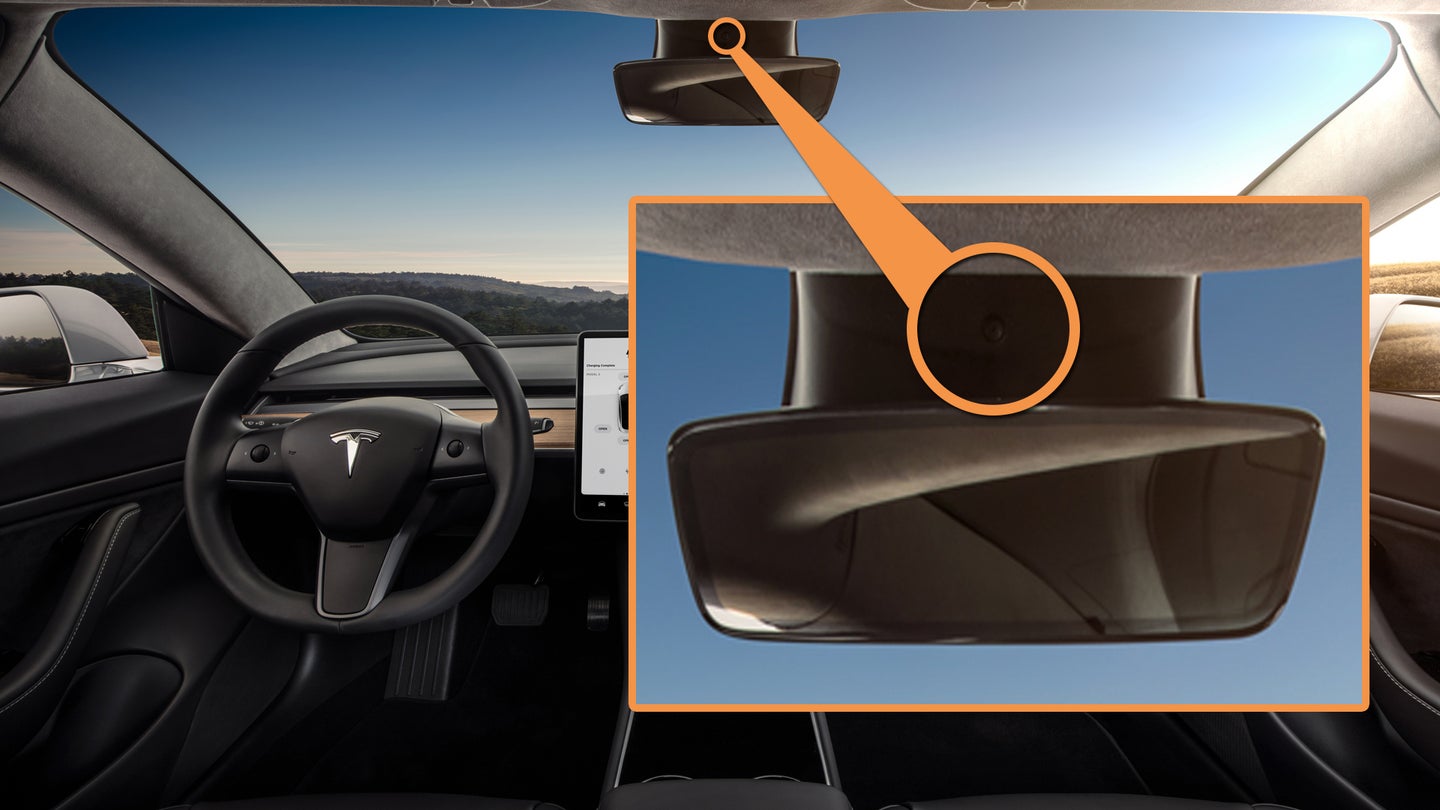 The Tesla Model 3 will be on the track to being a huge success if Tesla is able to pull off its launch correctly. With the technology baked into its long-range electric car, priced at $35,000 (or even less if you take into consideration all of the tax rebates available) and an even longer range model for $44,000, Tesla might be working its way towards launching their ride sharing service during the Model 3's lifetime.

Previously, the auto manufacturer has dropped hints of launching its own ride sharing service called The Tesla Network. Using this service, Tesla owners would be able to add their cars to a pool of vehicles available for others to rent while not in use. The owners of the cars would then be credited by either Tesla or the other driver via Tesla'a payment system for allowing the vehicle to be driven.

You will also be able to add your car to the Tesla shared fleet just by tapping a button on the Tesla phone app and have it generate income for you while you're at work or on vacation, significantly offsetting and at times potentially exceeding the monthly loan or lease cost. This dramatically lowers the true cost of ownership to the point where almost anyone could own a Tesla. Since most cars are only in use by their owner for 5% to 10% of the day, the fundamental economic utility of a true self-driving car is likely to be several times that of a car which is not.

But what becomes more apparent of Tesla' entry into ride sharing is its decision to ship the Model 3 without a key, something which was confirmed at the delivery event last Friday. Tesla owners will be provided with a backup means of driving their vehicles via a key card rather than a traditional proximity fob like on the Model X, or even a blade-based key.

Instead, drivers may be able to use their phone to operate most of their car's functions. This indicates that Tesla may be looking for a way to share access to the vehicle without having to actually share the key. It's realistic to believe that Tesla can automate the delegation of vehicle operations through the Tesla app directly. This way, if a user "checks out" a car to drive, the car would instantaneously allow for them to get into the shared fleet and take off.

Additionally, there's an interesting feature to point out in Tesla's press photos—the Model 3 has what appears to be a driver-facing camera in the rear view mirror. Tesla may be using this to snap a photo of the person entering the car when ride sharing on The Tesla Network is active, or possibly as an additional tool to monitor driver awareness to prepare for the inevitable self-driving vehicle regulation requirements. Either way, the company has confirmed the existence of the add-on, though have stated it was inactive at this time, according to Electrek. The camera can be seen nested above the mirror in the below photo.

Though Tesla has yet to announce or confirm any of this speculation, the probability of the Model 3's new app-based controls pointing to a connection to The Tesla Network is rather likely. As the Model 3 becomes more widely available, Tesla may announce new features related to its decision to utilize an app rather than a key. Considering that the automaker is planning to ramp up productions to 5,000 units per week in December, we might find out sooner rather than later.