Electrified America is coming much more quickly than anticipated and the charging infrastructure isn't ready to support over 10,000 cars per week that Tesla wants to produce. CEO Elon Musk confirmed on Twitter earlier Thursday that both the Tesla Supercharging network and urban charging networks are about to get a "major" expansion to ready the more dense areas of the U.S. for EVs.

As the number of EVs on the road grows, the number of chargers must as well. Tesla strategically places its Superchargers outside of city centers and more along their connecting routes, enabling commuters to charge their cars without straying from their route as much as possible. Generally, it is as easy as getting off at an exit and navigating to one of the distinguishable charging stations. Tesla is building loads of new Supercharging stations in preparation for the Model 3 launch. In some cases, fleets of "off the grid" charging stations, enabling the use of solar panels and Tesla Powerpacks to store energy.

But that's not all—especially because. as noted above, Supercharging is generally reserved for traveling, not for city centers. This becomes a problem because although marketed as long range EVs that achieve upwards of 300 miles to a charge, the network still isn't robust enough to handle long trips in decile areas. The idea client for a Tesla-branded vehicle appears to be those that live in or near urban areas, however yet another problem arises there—on street parking and apartment dwellers don't always have even the most basic of chargers available at their domicile. This is where Tesla's urban charger network comes into play.

These "destination chargers" make up Tesla's urban charging network. Unlike Superchargers, they aren't nearly as fast to charge a car, nor are they supposed to be. Instead these chargers are slightly lower powered, enabling the electrical grid to handle more cars charging at once at a slower rate. Manhattan is a prime example of this, being a borough of New York City that was prioritized for destination chargers rather than Superchargers.

The overall goal for Tesla is to make its vehicles just as operable as a gasoline-powered car when commuting, or in the city. Adding slower destination chargers to improve their urban network will aide greatly in this by permitting Tesla owners to charge their cars in the middle of the city, something which they previously couldn't do as easily. Additionally, owners who don't have charging available at their home will now have more accessible charging to them without traveling further away from their home. In order to achieve optimal Model 3 sales, Tesla will need to continue to charging infrastructure—just like it's doing now. 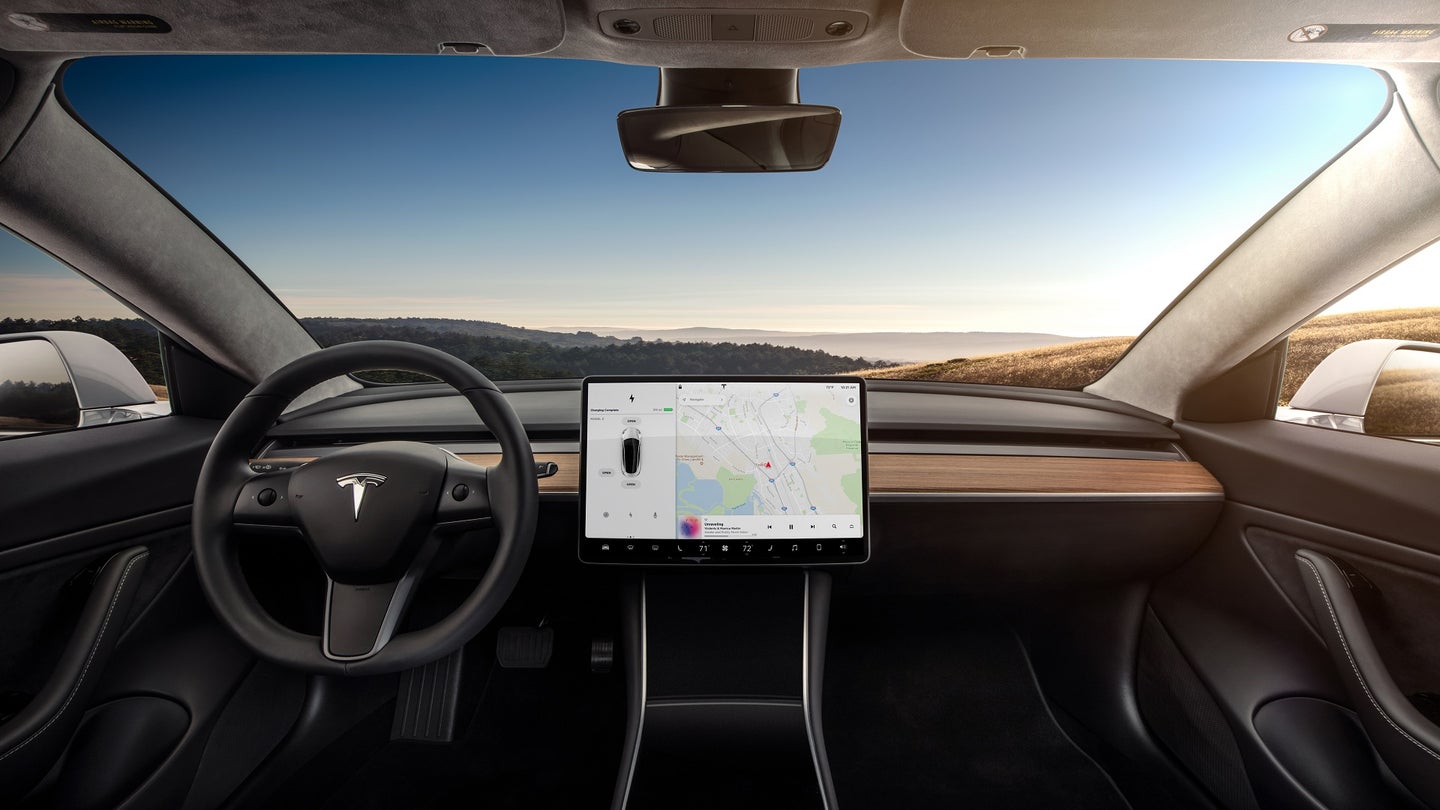 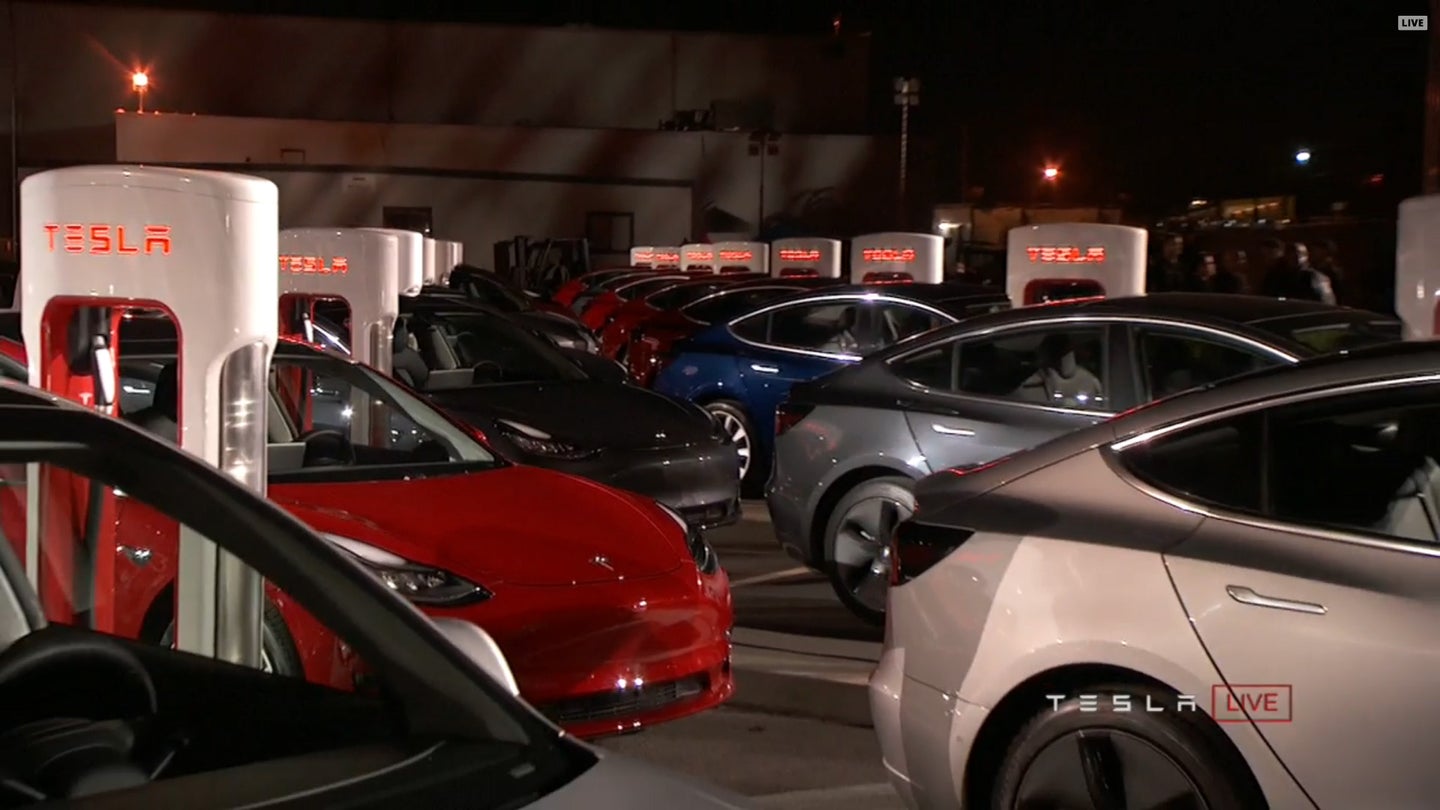 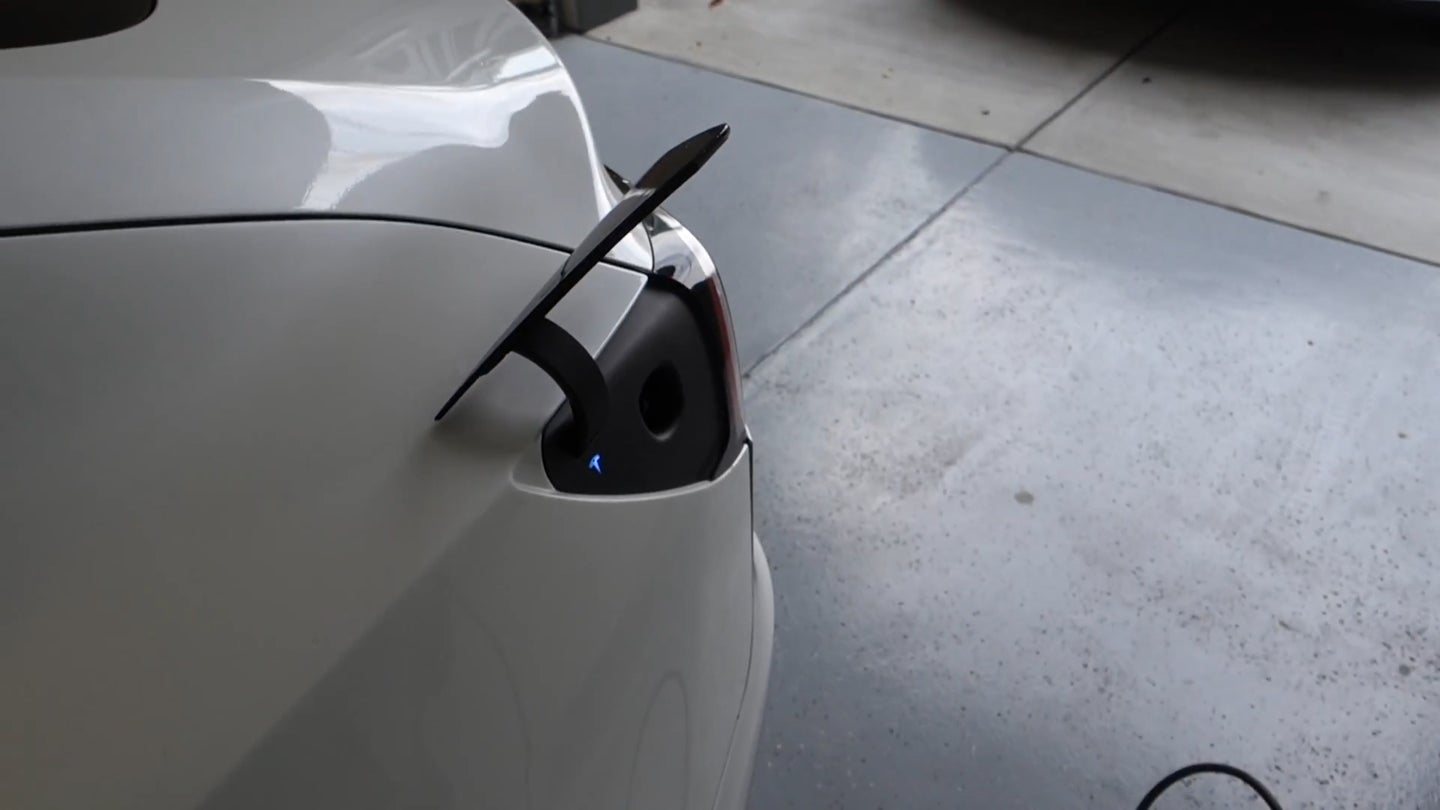