You’ll soon be able to drive all over North America for free by just using Tesla’s supercharging network.

One of Tesla's biggest selling points is the supercharger network that it has been working so hard to expand. Especially with the mass deliveries of its first long range and affordable EV, the Model 3, looming on the horizon, being able to make long distance trips in across the Canadian border, or even throughout the mid-western United States could be difficult. In a Tweet today, CEO Elon Musk has disclosed plans to bridge the U.S. and Canada—and possibly even further.

The Model 3 is coming and Tesla knows it. The automaker has been gearing up for the huge hype by increasing the amount of superchargers so that the network congestion isn't nearly as bad as it was during the eclipse. The goal is to deploy 10,000 superchargers around the world by the end of 2017 - so far, they're reached about 60% of that goal by opening up 900 stations with the charging capacity for 6,000 cars. By 2018, that goal moves forward to 18,000 stalls across the globe.

Despite appearing a little behind schedule for 2017, plans are being finalized for 2018's roll out as well, which (according to a Tweet by Musk) appears to be a lot bigger than just a few stations peppered across the nation.

The post makes it apparent that a goal to bridge countries is becoming a larger priority to Tesla. Soon, Canadians will be able to travel to the US on popular routes while being able to fast charge on the supercharging network along the way. Bonus points for the lonely state of North Dakota, which will finally get some superchargers of their own.

But wait - there's more. Canadians and Americans alike will not be able to continue their trans-country journey into Mexico, and continue on the supercharging network all the way into Central America. If the driver has a Model S, or lifetime supercharging, they can begin to travel from almost anywhere in the US to Mexico or Canada without ever having to pay for a charge.

As the supercharging network matures, it will become possible to travel further than ever without needing to charge with a destination charger or standard 110v outlet. This, of course, is also dependent on not just growing the amount of locations, but also improving overall density. With Tesla getting ready to pump out more cars per week than it currently has superchargers, the question arises if fast charging is not moving fast enough to keep up with the number of cars. 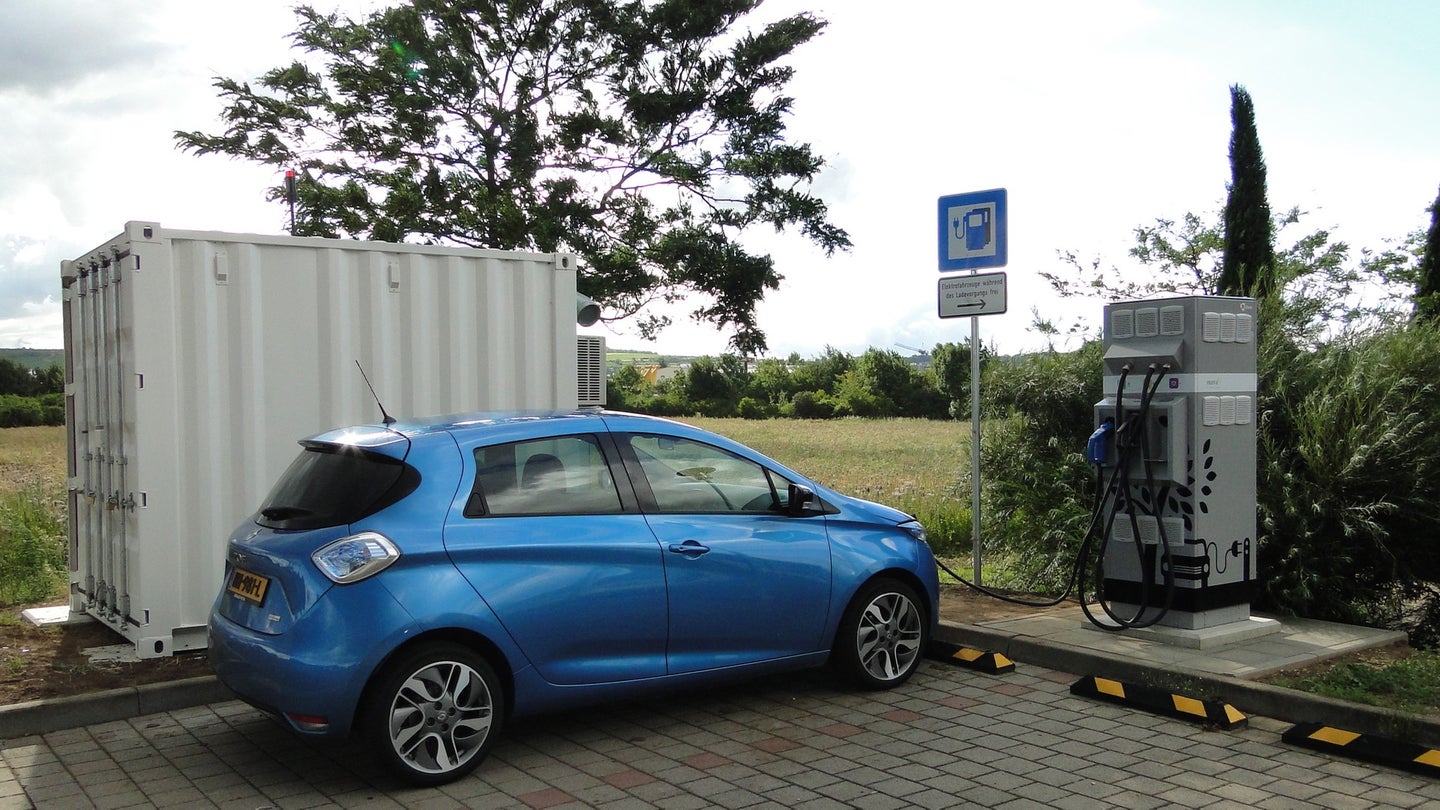 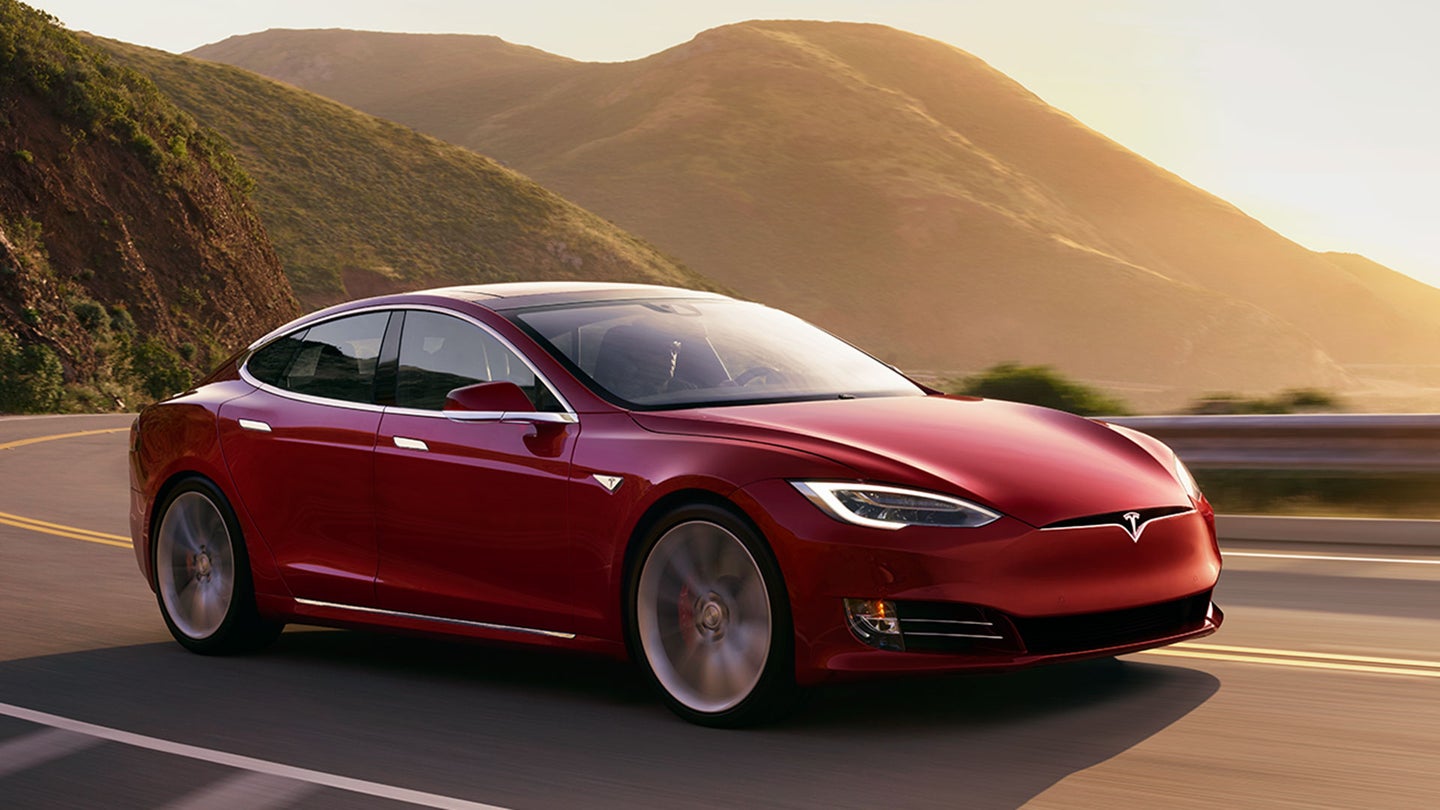 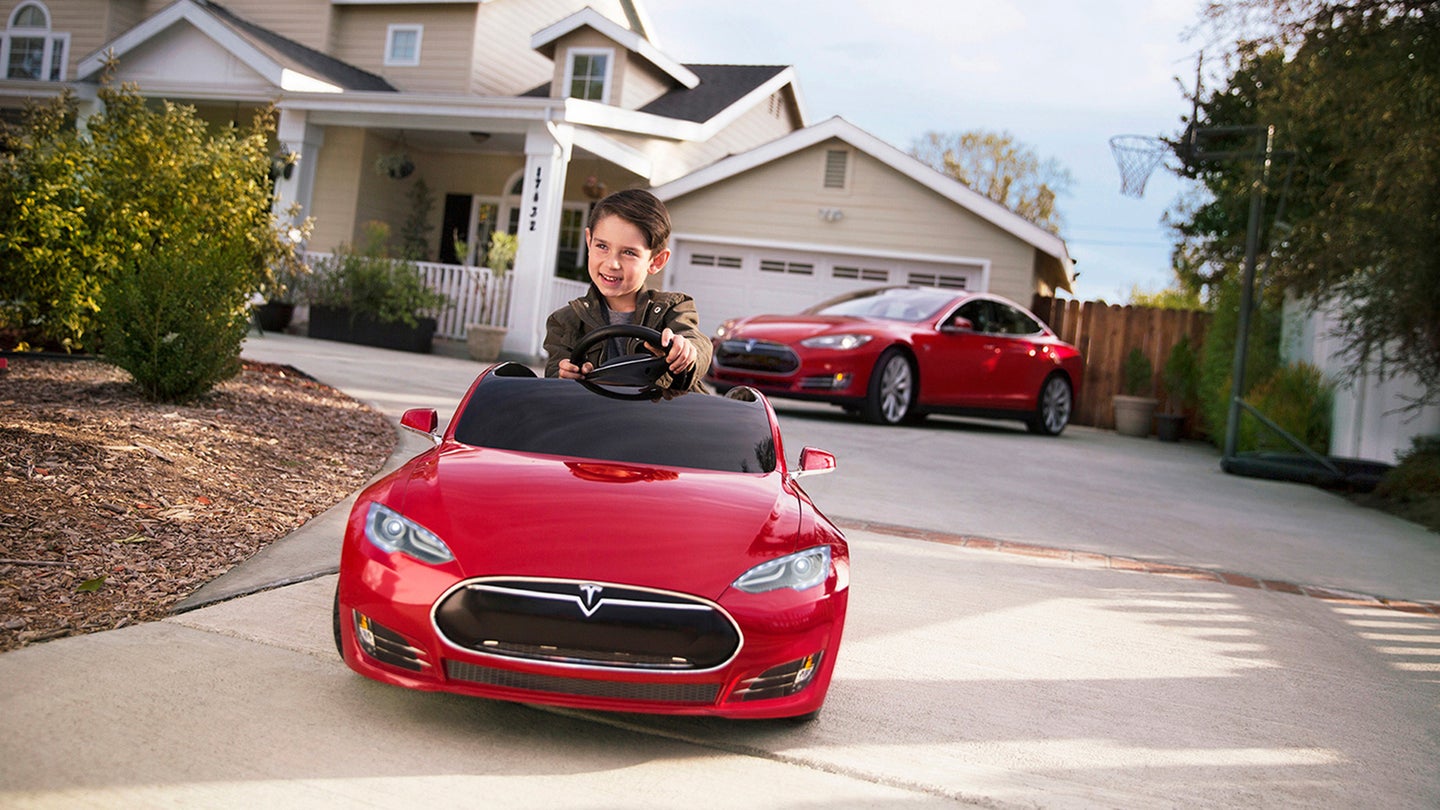 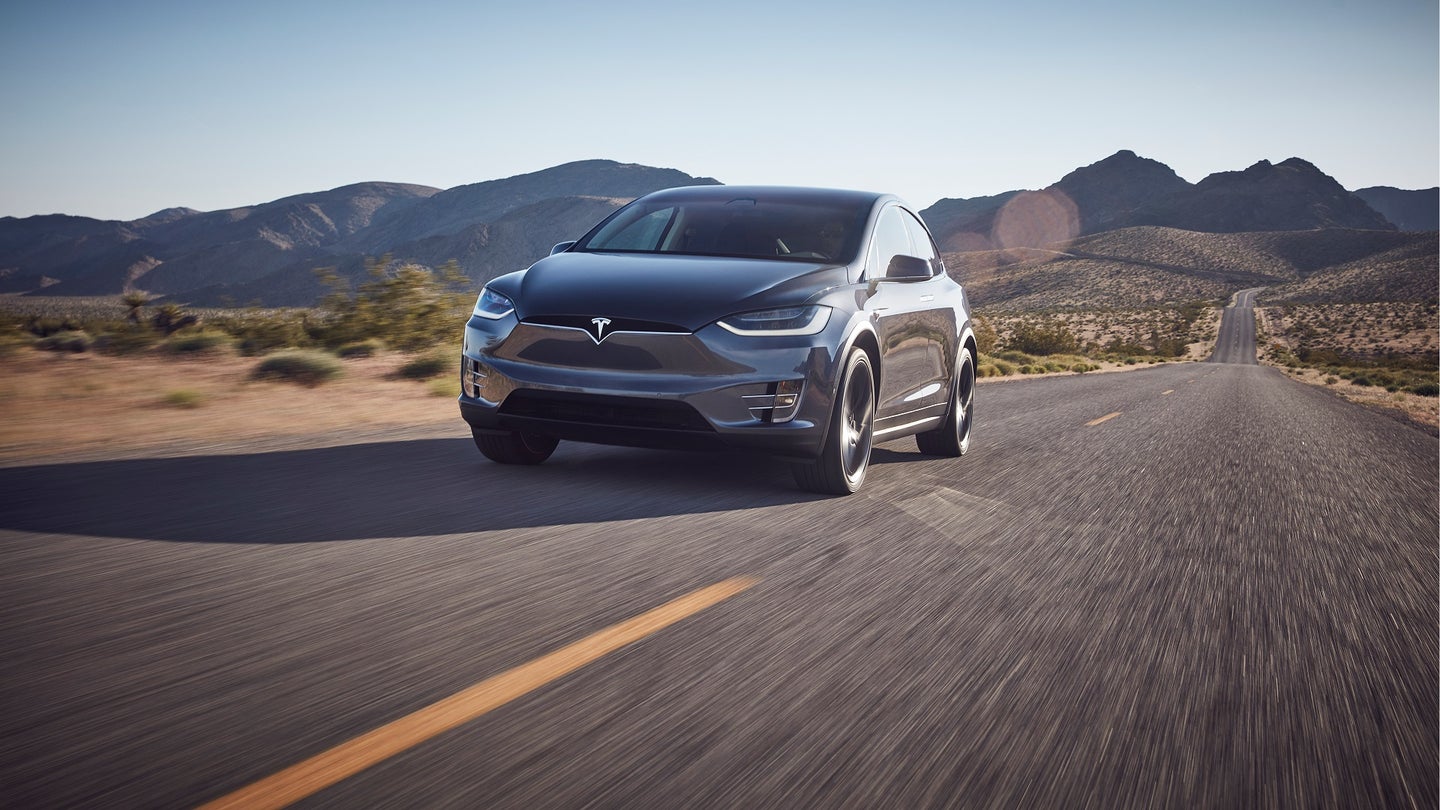