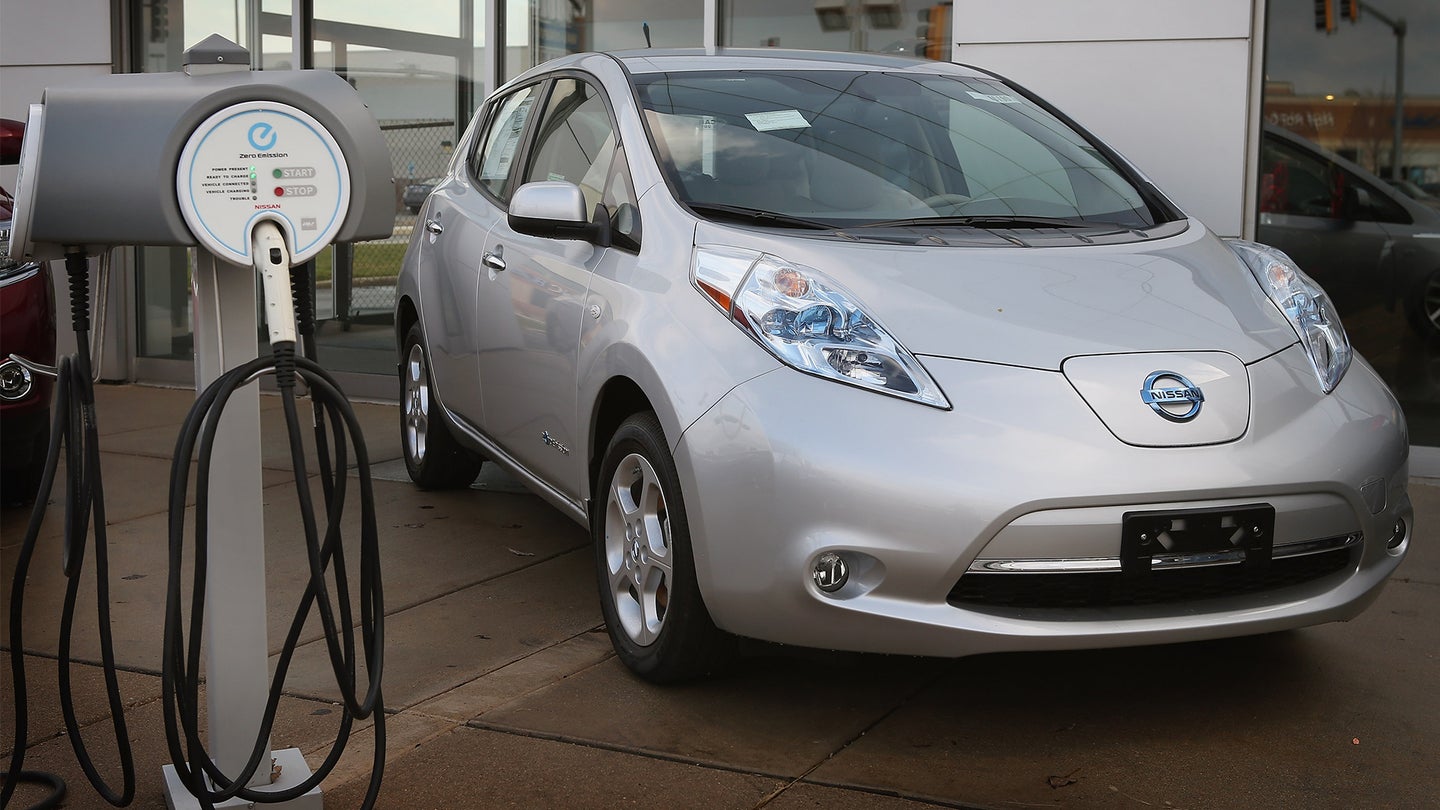 It's no secret that electric cars are starting to make even the most devout petrolhead a bit curious about the hype. The West Coast has been especially welcoming to the electrification movement. The coalition of states and agencies, mainly California and its Air Resources Board (CARB), has helped guide the basic foundation of charging and environmental guidelines in the industry. Now, the first EV showcase has opened in the Pacific Northwest.

Earlier this month, electrification advocates Forth (formally known as Drive Oregon) rebranded themselves to focus on their future. The organization's goal is to help achieve the advancement of EVs through promotion and interaction. They help to advocate for electrification's benefits, and engage the public by helping them take the reins of an electric car.

One of the unique offerings that Forth provides is the ability for anyone to book an hour of free driving with one of their showcase cars. Currently, there are three offerings for electric vehicles: the 2017 Chevy Bolt EV, the 2017 Ford C-Max Energi, and the 2014 Nissan Leaf S. Those interested in a test drive can head on over to Forth's site to reserve their time.

Despite EVs being one of the most heavily-promoted categories at auto shows this year, automakers still aren't telling the public they have electric cars for sale. Granted, the charging infrastructure isn't up to par all over the United States—however, it is improving across the country. As a result, many Americans simply aren't aware that an affordable electric car is available for them to purchase. (This comes months before the the more affordable Tesla Model 3 will be prominent in the public eye in mass quantities.)

The lack of knowledge is one of the reasons that Forth is putting its $1 million grant from the Department of Energy to good use.

Forth hopes that their regional focus on EVs will help further adoption of electrified cars in the area, and ultimately nationwide. Offering the first kind of free test drive service to the public might just be the perfect way to move consumers towards a non-traditional platform ahead of the industry's maturity.