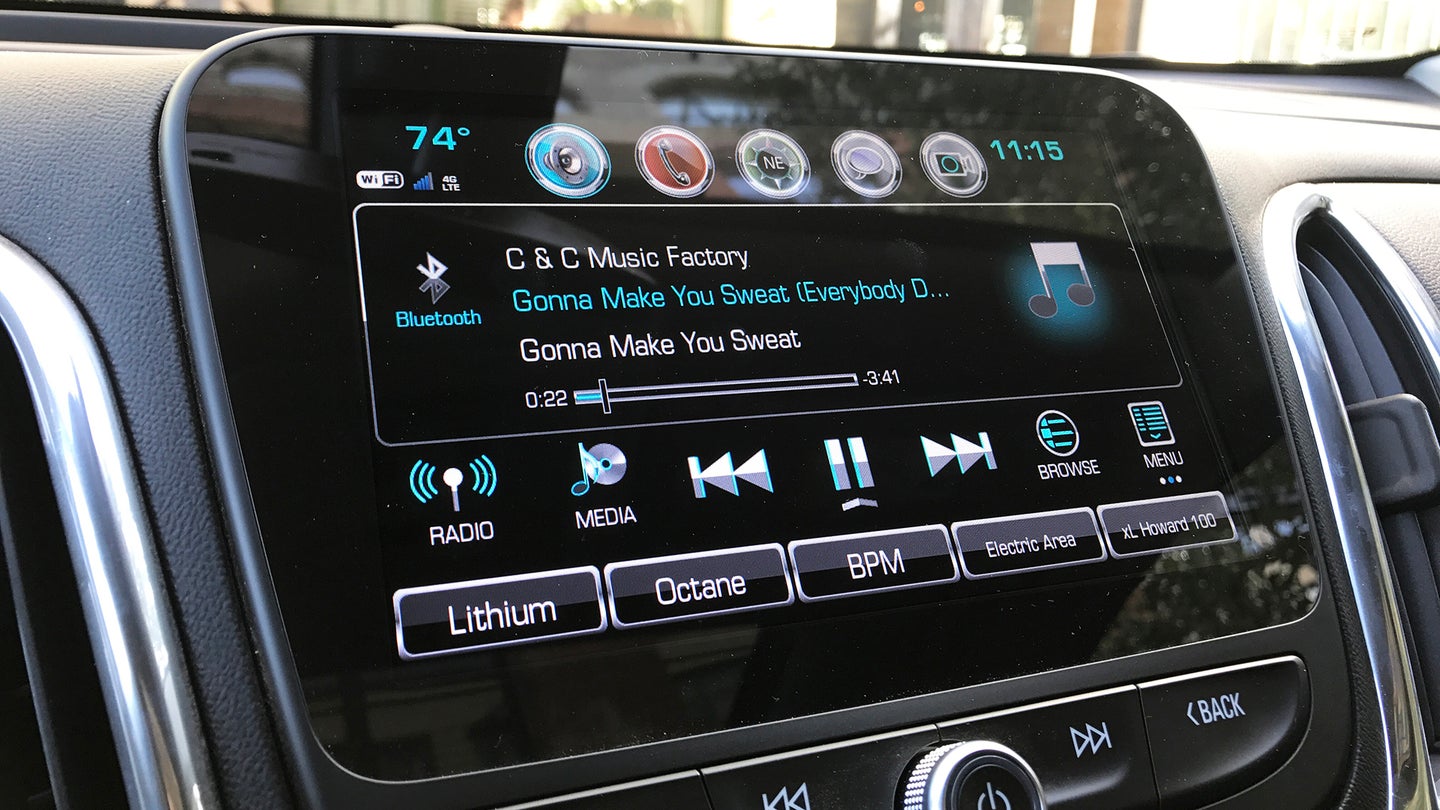 Of the vanishingly few joys left in life, belting out your favorite jam in the privacy of your car is one of the most precious. That is, unless you live in Montreal, where police slapped one man with a $150 ticket for "screaming" along with C+C Music Factory's 1990 classic "Gonna Make You Sweat (Everybody Dance Now)" while driving through town.

According to CTV News, Taoufik Moalla was driving through the Saint-Laurent neighborhood of Montreal and "cheerfully" singing along to the hit dance single on September 27 when he noticed a police car with its lights on in the rear view mirror. He slowed down to let it pass, and was shocked when the car drove up behind him and a voice on the loudspeaker ordered him to pull over.

A total of four Montreal police officers surrounded Moalla's vehicle and asked him if he had been screaming in his car. He replied that no, he was simply singing along like anyone else—as he later told CTV News, "just if you are happy and you like this song." The officers took his license and registration, went back to their patrol car, and returned with a $150 ticket for "screaming in public."

"I don't know if my voice was very bad and that’s why I got the ticket," he said. "But I was very shocked. I understand if they are doing their job, they are allowed to check if everything's okay, if I kidnapped someone or if there's danger inside but I would never expect they would give me a ticket for that."

Not wanting to cause a scene, he accepted the unusual ticket and immediately appealed the fine through formal channels, a process that will take up to a year. But there's at least one party who's not surprised by any of this: Moalla's wife.

We can see a situation where someone is singing so...enthusiastically that they are no better or safer than any other kind of distracted driver. But with Montreal Police declining to comment on the case, all we're left with is Moalla's side, in all its Kafkaesque glory.

"I was singing loudly in my car. Is there something that forbids that, or did I really bother anyone?" he asked, according to the CBC.