Panda Junction Is Maryland's Low-Key Tuner Show, But That Doesn't Make It Boring 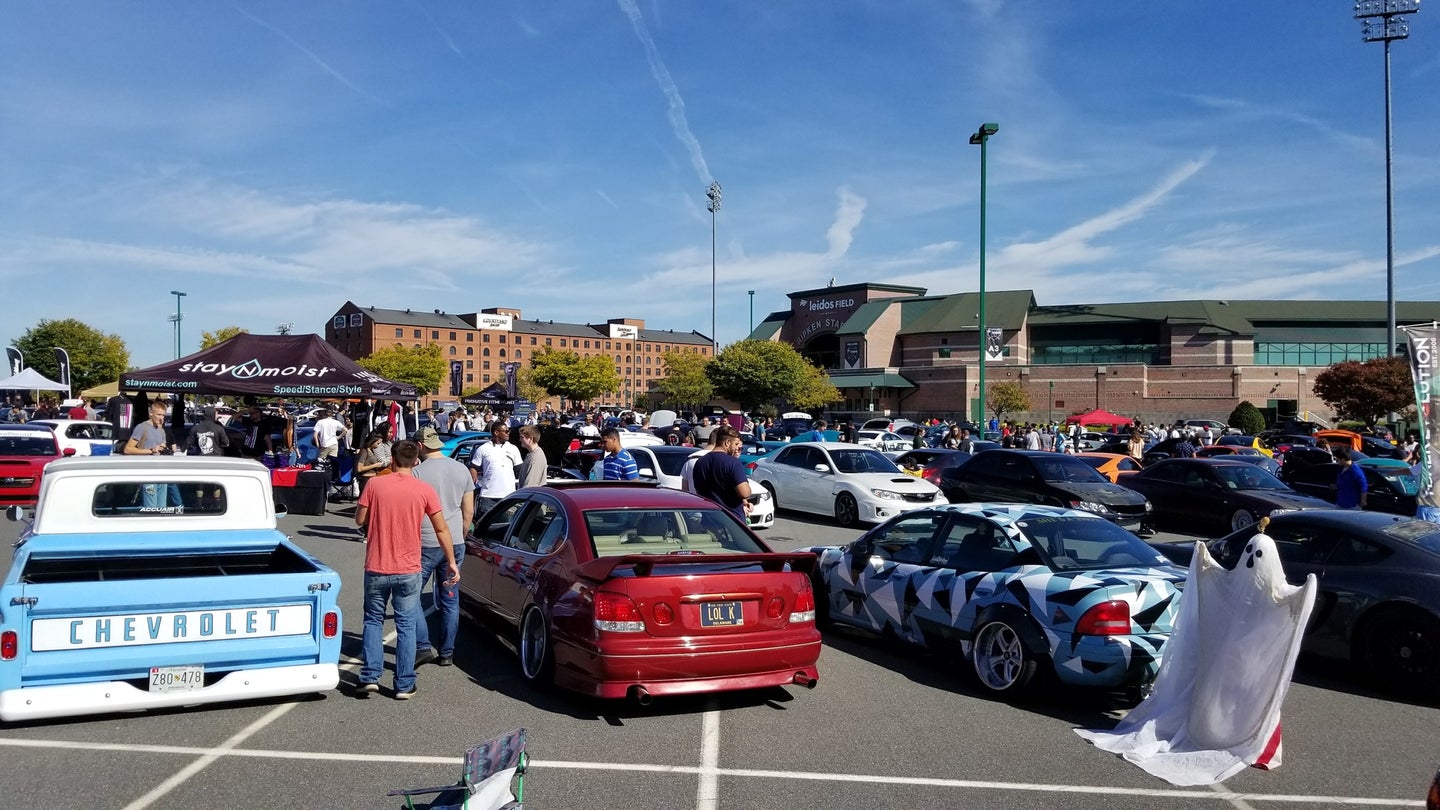 Tuner Evolution is a tuner car event series. It puts on events all over the United States: in Daytona Beach, at Virginia International Raceway, in Philadelphia, Charlotte, Chicago, Southern California, and in Maryland for Panda Junction. Panda Junction is the most low-key of its events. Where its other events can have track days, concerts, bikini contests, and celebrity appearances, Panda Junction is much more laid back. This show occurs in both the spring and fall, with both events held at Ripken Stadium in Aberdeen, Maryland. The event is held in the the stadium's large parking lot; during the most recent show, the stadium was open for a little league game at the same time, which let attendees grab food and refreshments. (This year will be the last time the event is held at Ripken Stadium due to future ownership issues, however.)

After coming in hot off of an H2O International weekend a few weeks ago, tuner cars get a bad reputation. That said, I've seen more issues with burnouts, revving engines, and speeding in parking lots at Cars and Coffee events than I have at tuner shows. Instead, Panda Junction was filled with groups of car enthusiasts walking around checking out cars, conversing about vehicles, and all around having a fun time.

Possibly my favorite car I saw was the Scion IQ below. Stanced tuner cars get a lot of hate because they ruin the function to take the form to an extreme, but with an IQ, there is not much function to ruin. The IQ even had a plate stating "SLOIQ". The car had a Sparco racing bucket seat, light bar, personalized interior, and a katana handle for a gear shifter.

Tuner car events usually have the misconception that you have to be stanced, lowered, or have crazy fitment to be welcome, but at Panda Junction, that is not the case. I saw plenty of stock cars and some cars which are the complete opposite of stanced, like this lifted Jeep Wrangler.

Exotics are also welcome at the show, as this Audi R8 proved.

Check out a few more shots from the show in the gallery below: 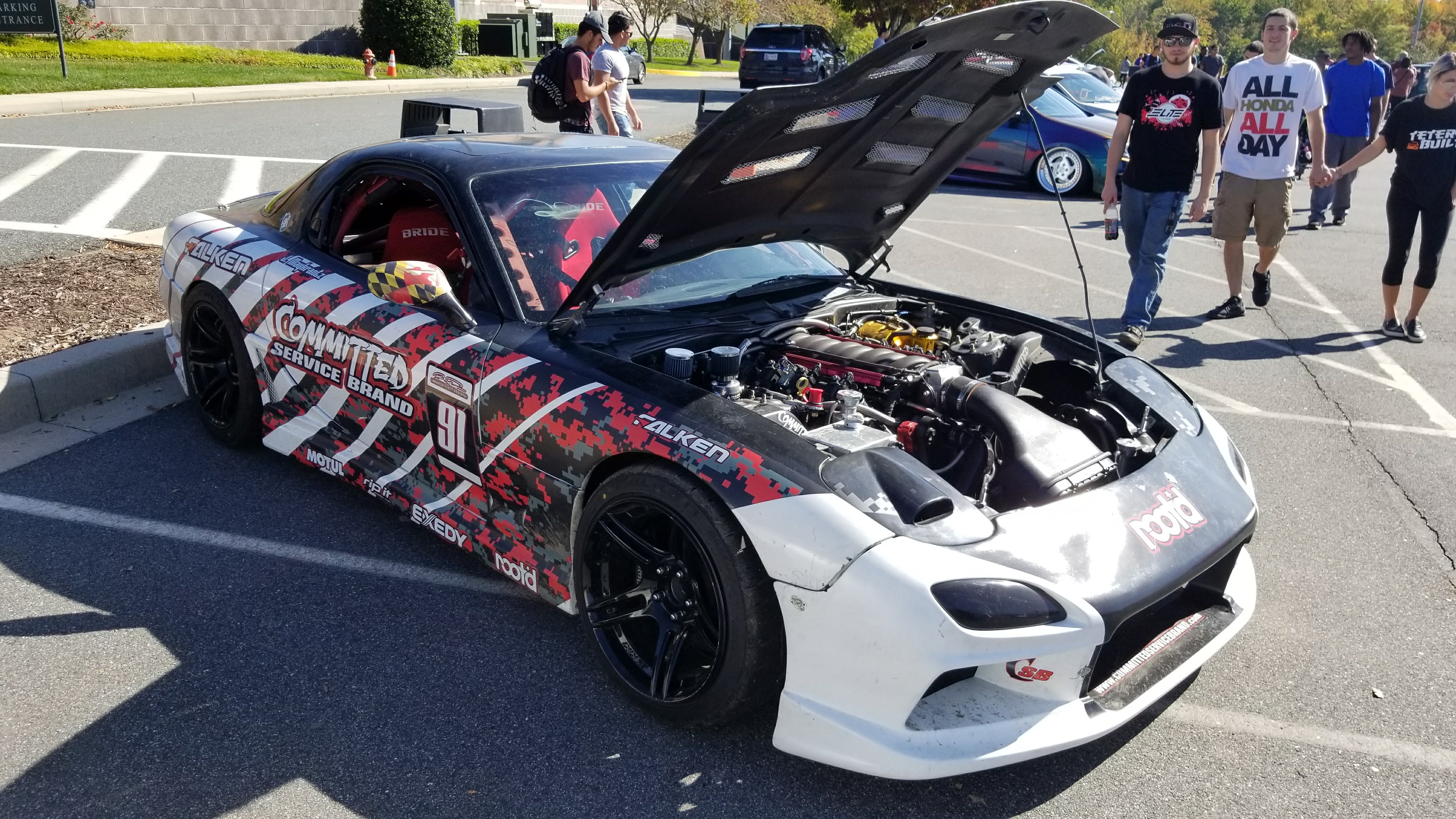 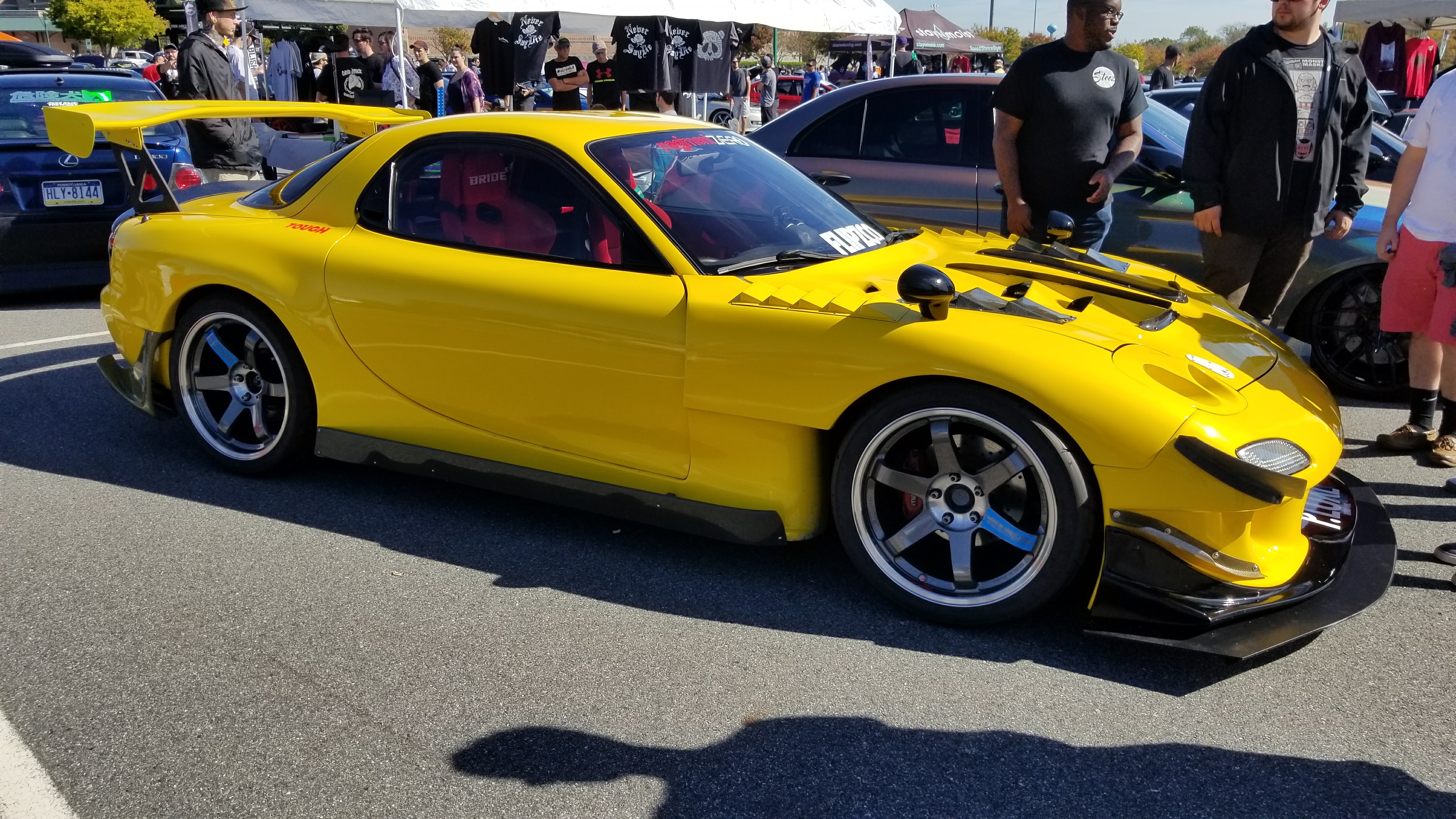 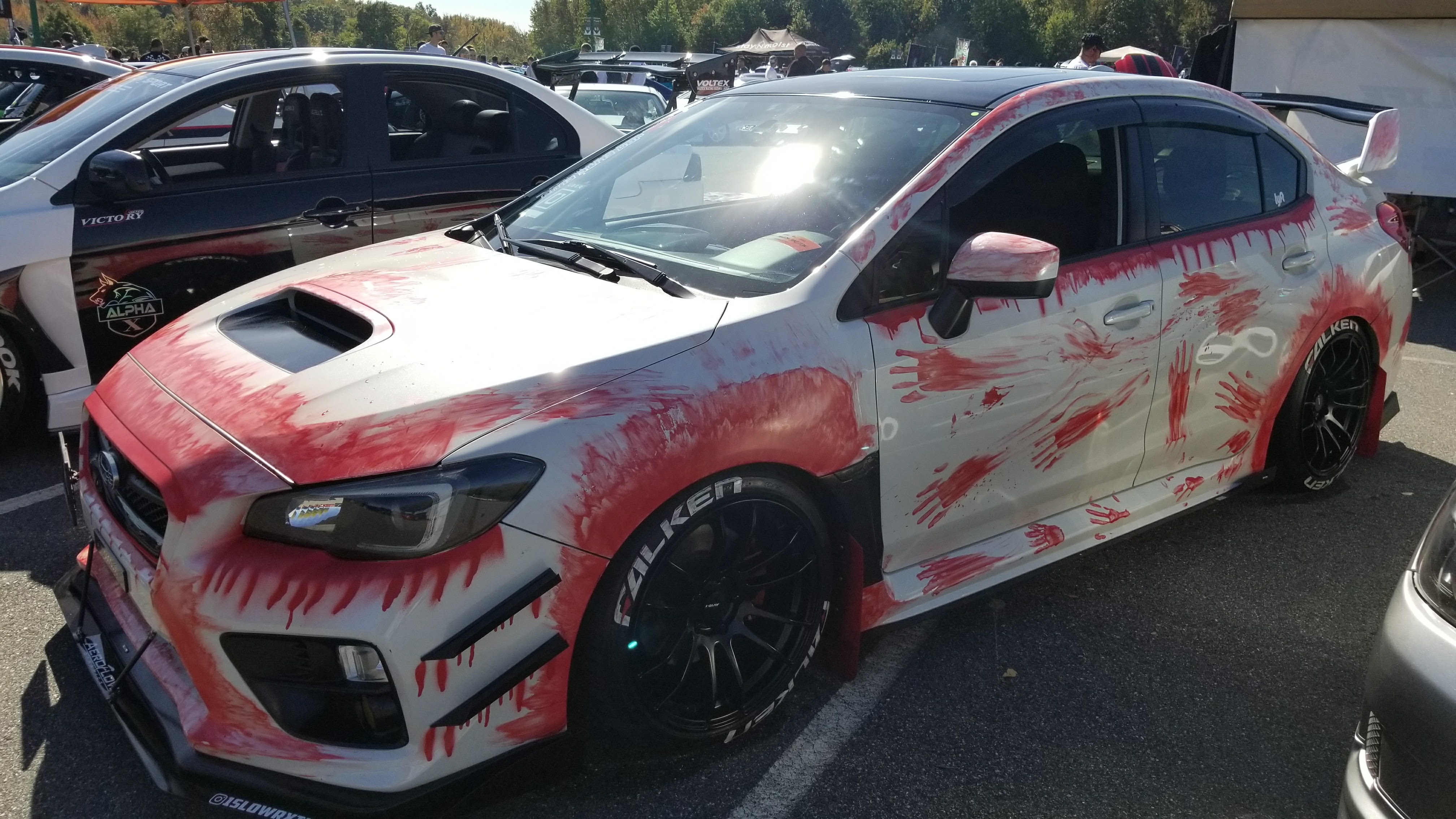 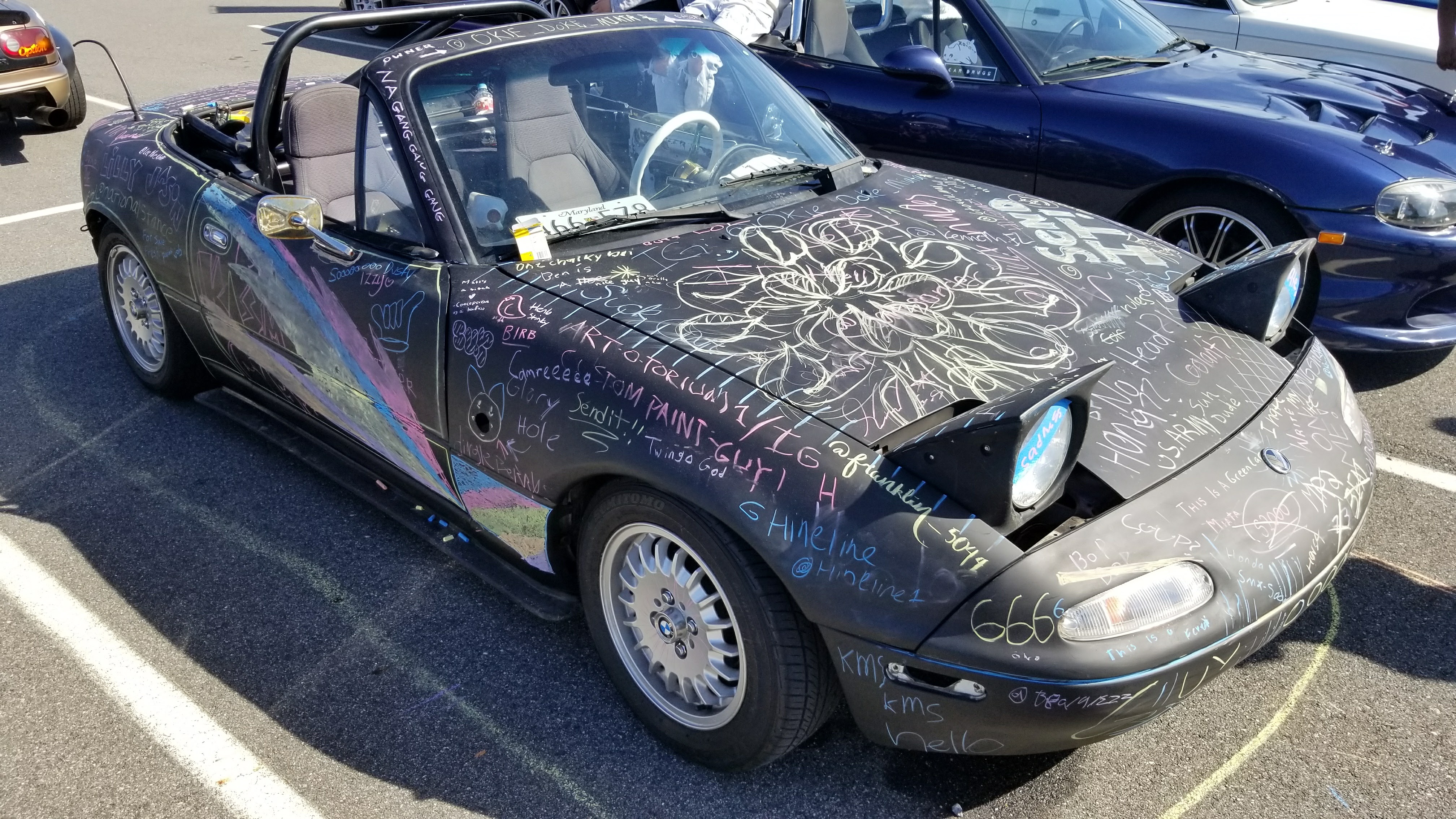 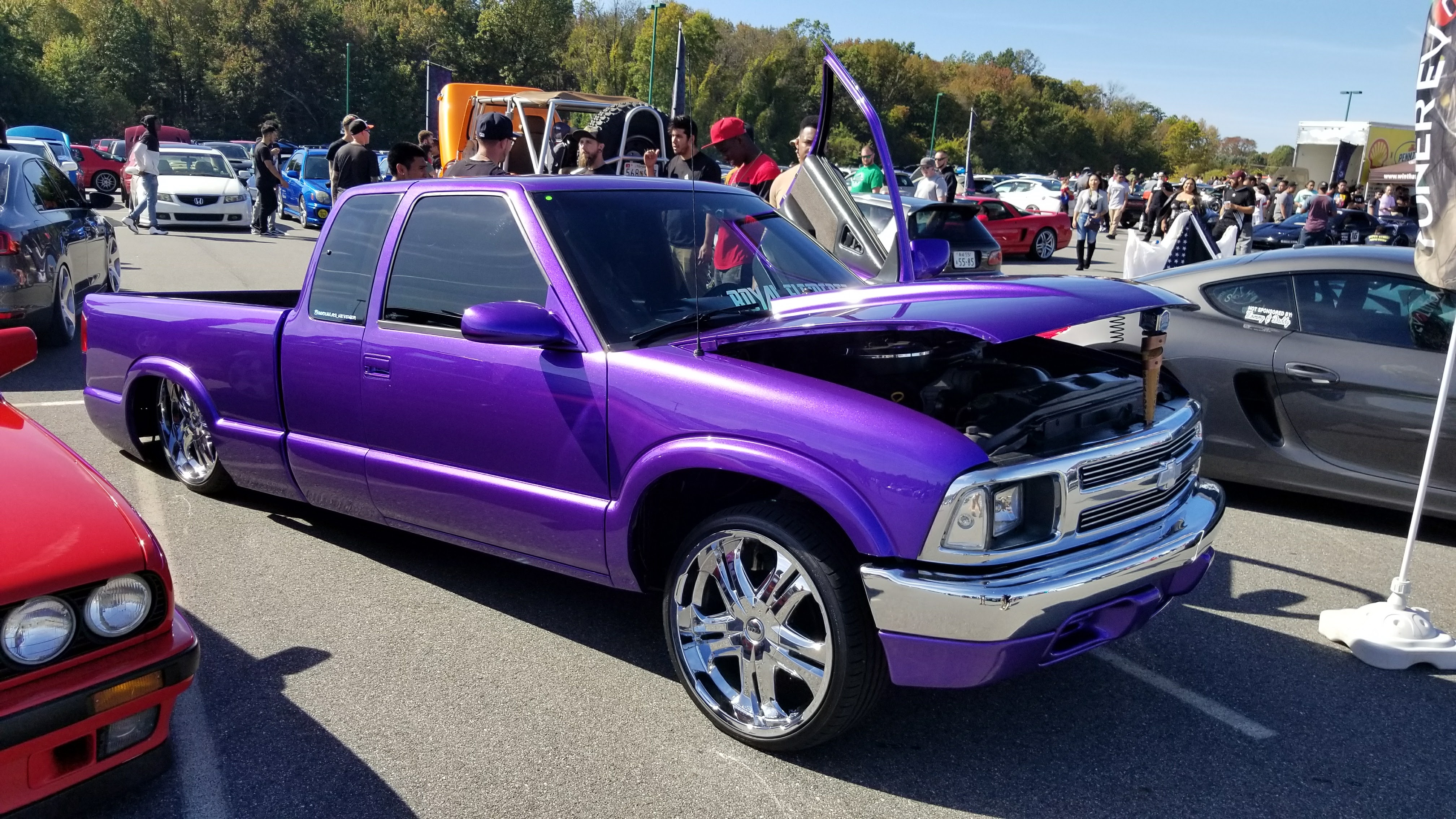 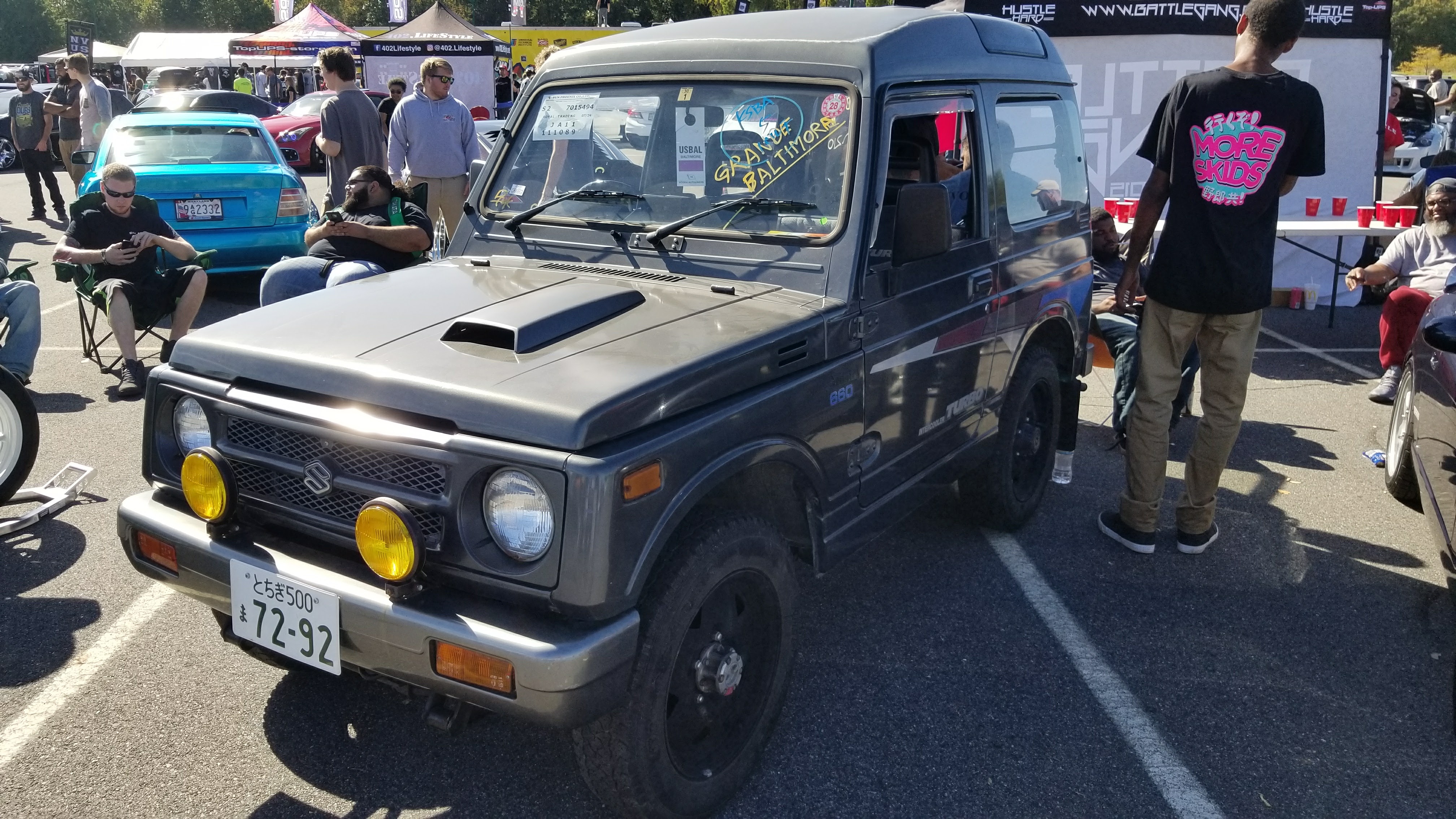 Did you attend Panda Junction too? Then let us know what your favorite cars were in the comments below