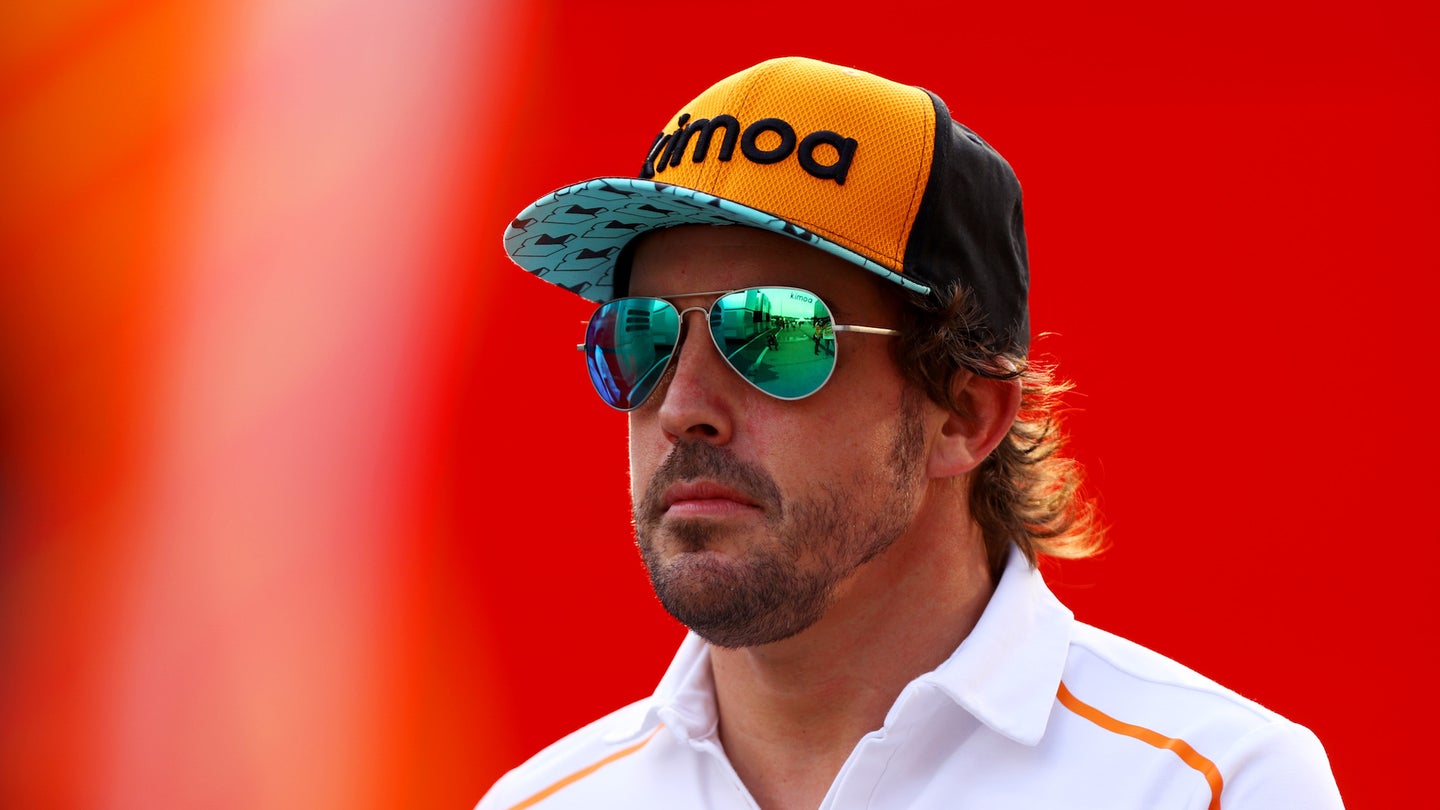 McLaren announced on Saturday that it will enter the 103rd running of the Indianapolis 500 with star driver Fernando Alonso who is searching to complete the final sector of motorsport's "Triple Crown."

The famed Formula 1 team and Alonso ran at the race's 2017 edition while partnered with Andretti Autosport, nearly winning it before an engine failure forced them out of contention in the final moments. This time, the organization confirms it will officially return as McLaren Racing.

“We are relishing our return to the Brickyard and this incredible race," McLaren CEO Zak Brown said during the announcement. "McLaren has a long and fond relationship with the Indianapolis 500 and it’s a case of unfinished business for us with Fernando. No Indy 500 is a cakewalk, it’s a massive challenge. We have the utmost respect for the race and our competitors. So, we are under no illusions. But McLaren are racers first and foremost, as is Fernando. We’re going for it.”

As for Alonso, who already has a Monaco Grand Prix win and 24 Hours of Le Mans victory to his credit, he'll be searching to match the elusive trifecta that has only been achieved in the past by the legendary Graham Hill.

“I’ve made clear for some time my desire to achieve the Triple Crown. I had an incredible experience at Indianapolis in 2017 and I knew in my heart of hearts I had to go back if the opportunity was there," the Spaniard explained. "I’m especially glad to be returning with McLaren. This was always my first choice if the team decided to do it, so I’m delighted they’ve decided to go ahead. It’s a tough race and we’ll be up against the best, so it will be a huge challenge. But we’re racers and that’s why we race. One of the things I’m looking forward to most is seeing the fans again, who are absolutely fantastic.”

The two-time world champion previously confirmed that he will retire from Formula 1 at the end of this season with his future still up in the air. He remains in good graces with McLaren and will exercise that relationship at next year's running of the "Greatest Spectacle in Racing."

It was formerly believed that the team would create a full-time IndyCar entry for 2019, but that was eventually decided against when McLaren stated it must put the majority of its focus on Formula 1. Alonso completed a test at Barber Motorsport Park in a current-spec Indy car in September.

Hulman and Company CEO Mark Miles' expectations are now confirmed as he recently said that another Indy 500 entry was looking promising for the Woking, England-based manufacturer and Alonso. He also claims that a full-time entry in 2020 is "likely," based off his knowledge of the situation.