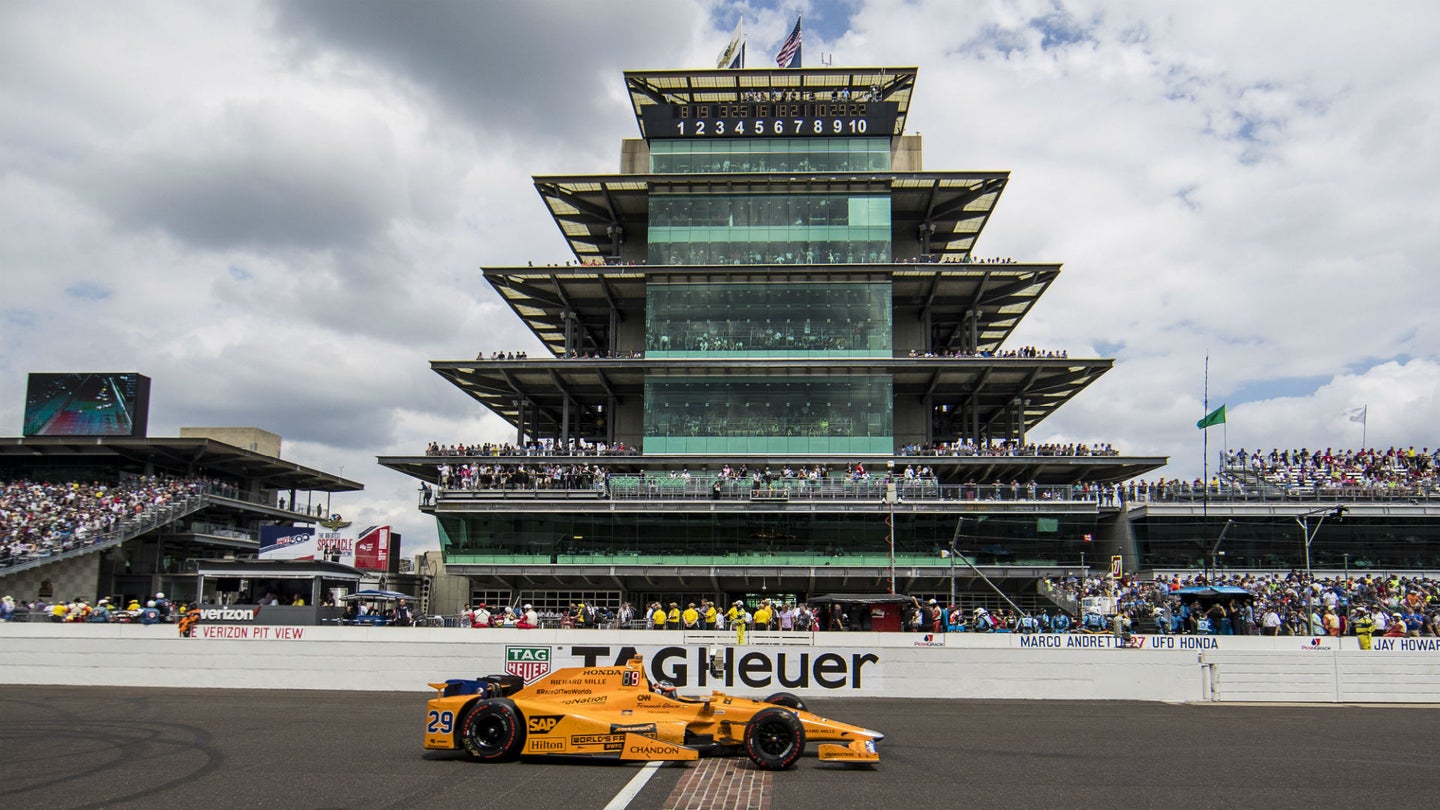 McLaren has secured Bob Fernley, former deputy team principal of Force India F1, as president of its 2019 Indianapolis 500 program. The seasoned motorsport boss has delved into various forms of racing in years gone by, including Indy cars during the '80s, providing the know-how needed for McLaren to build its one-off (for now) entry in the American open-wheel series.

The Woking, England-based team's Indianapolis venture will be run separately from its Formula 1 operations, according to CEO Zak Brown. It will also apparently compete free of association with an established IndyCar team, such as it did with Andretti Autosport in 2017, officially fielding at least one car with driver Fernando Alonso as McLaren Racing. Brown added that Fernley “will build and lead a technical team entirely focused on the 2019 Indy 500 while helping to evaluate the feasibility of a longer-term McLaren involvement in IndyCar.”

Fernley left the Force India organization after it was bought out by a Lawrence Stroll-led consortium in August. This has made him available to return to the world-famous Indiana oval for Memorial Day Weekend's 500-mile classic.

“Heading back to the Brickyard will be a very special experience for me and I am proud to be leading this McLaren project and team,” Fernley said during the announcement. “The 500 is a hell of a challenge and we have incredibly strong competitors to overcome if we’re to be successful. We will need to prepare well for the month of May and that work starts now.”

While still uncertain, speculation assumes that Fernley could help to develop a full-time McLaren IndyCar entry which Hulman & Co. CEO Mark Miles expects to come in 2020. The legendary constructor denied a commitment to such a program in 2019 as it will be focusing the majority of its attention on reviving its F1 outfit.

Brown continued to speak highly of Fernley's skill and furthered his admitted optimism of a potential IndyCar advancement.

“Bob is a fantastic operator and someone I respect greatly,” Brown added. “His experience and leadership will be essential for us on this project. He is particularly talented at putting effective teams together and extracting maximum performance with finite resources. The Indy 500 is no easy race and Bob’s is a key role, so I’m delighted he’s on board.”

It's understood that McLaren is considering a second car to run at the 103rd Indy 500 alongside Alonso who's looking to complete his "Triple Crown" bid. Other details including the team's engine supplier and more personnel remain unknown although that info will be revealed in time.