Designer of the groundbreaking McLaren F1 supercar Gordon Murray has been honored with the title "Commander of the Most Excellent Order of the British Empire," known in short as "CBE," in the 2019 Queen's New Year Honors.

The title is an honorary within the Most Excellent Order of the British Empire, an order of chivalry, whose members are recognized for their contribution to the British public through arts, science, charity, or welfare. It gives the South African-born Surrey resident the highest honorary title within the order short of being knighted, which would allow Murray to present himself as "Sir," though his rank instead permits him the use of the aforementioned CBE suffix.

Murray is best-known for his role in the design of the McLaren F1, the three-seater supercar that was arguably the first vehicle one could call a hypercar. He envisioned the "ultimate road car" in 1988 while working for McLaren's Formula 1 team at its peak, and after years of development, the car was put into production for a brief period between 1993 and 1996. Only 106 were built, and despite being designed as a road car, the F1 found success in racing, locking out four of the top five finishing spots in the 1995 24 Hours of Le Mans, and winning overall.

"It is extremely humbling to receive a CBE in the Queen's New Year Honors. I've spent more than 50 years doing what I love, working with a wealth of highly talented and creative people around the world, but primarily in the UK," said Murray. "From the competing during the heyday of Formula 1 to designing the world’s fastest supercar, I've loved every minute. I'd like to dedicate this honor to all those I've worked with over the years and I look forward to an exciting new future for the Gordon Murray Group."

The group to which Murray refers is Gordon Murray Automotive, which seeks to make waves in the automotive industry starting with a sports car whose working name is the T.43. The machine will exemplify a manufacturing process called iStream, which seeks to combine tradition steel and modern carbon fiber manufacturing techniques for an ultra-light, stiff, but relatively inexpensive and energy-efficient method for chassis production. It promises weight reduction to the tune of nearly one-fifth a vehicle's mass—you do the math for your favorite mass-produced car and find the margin of improvement for yourself. 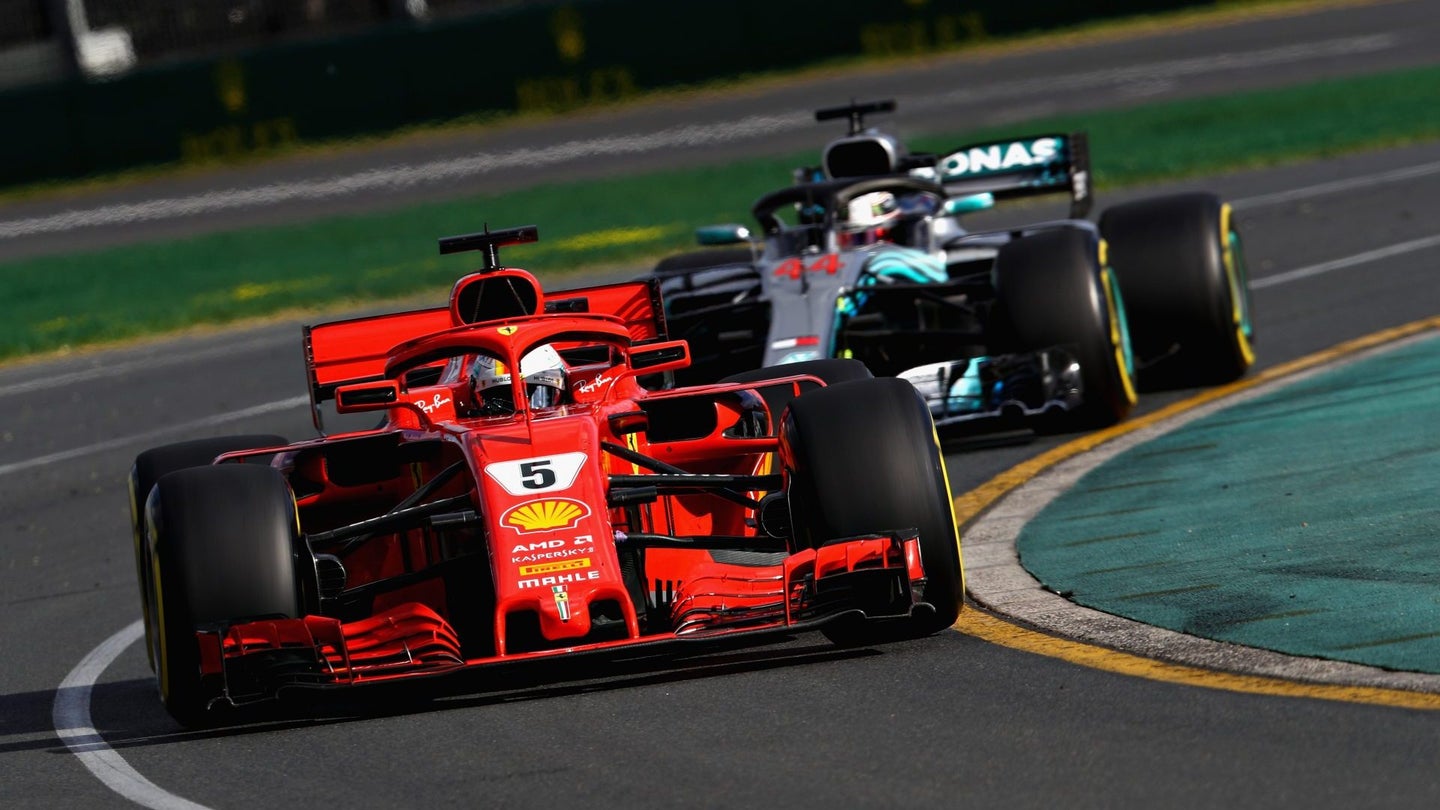 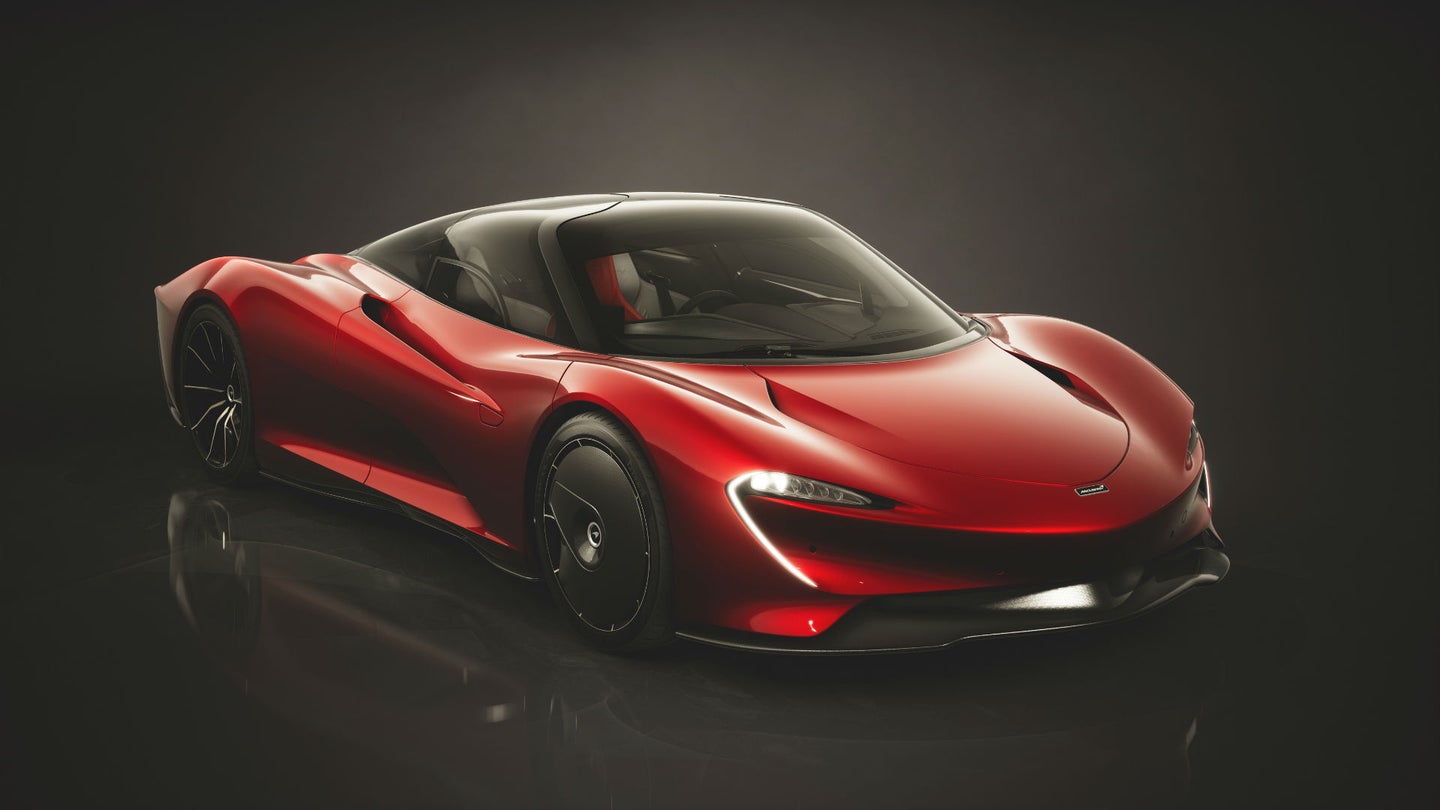 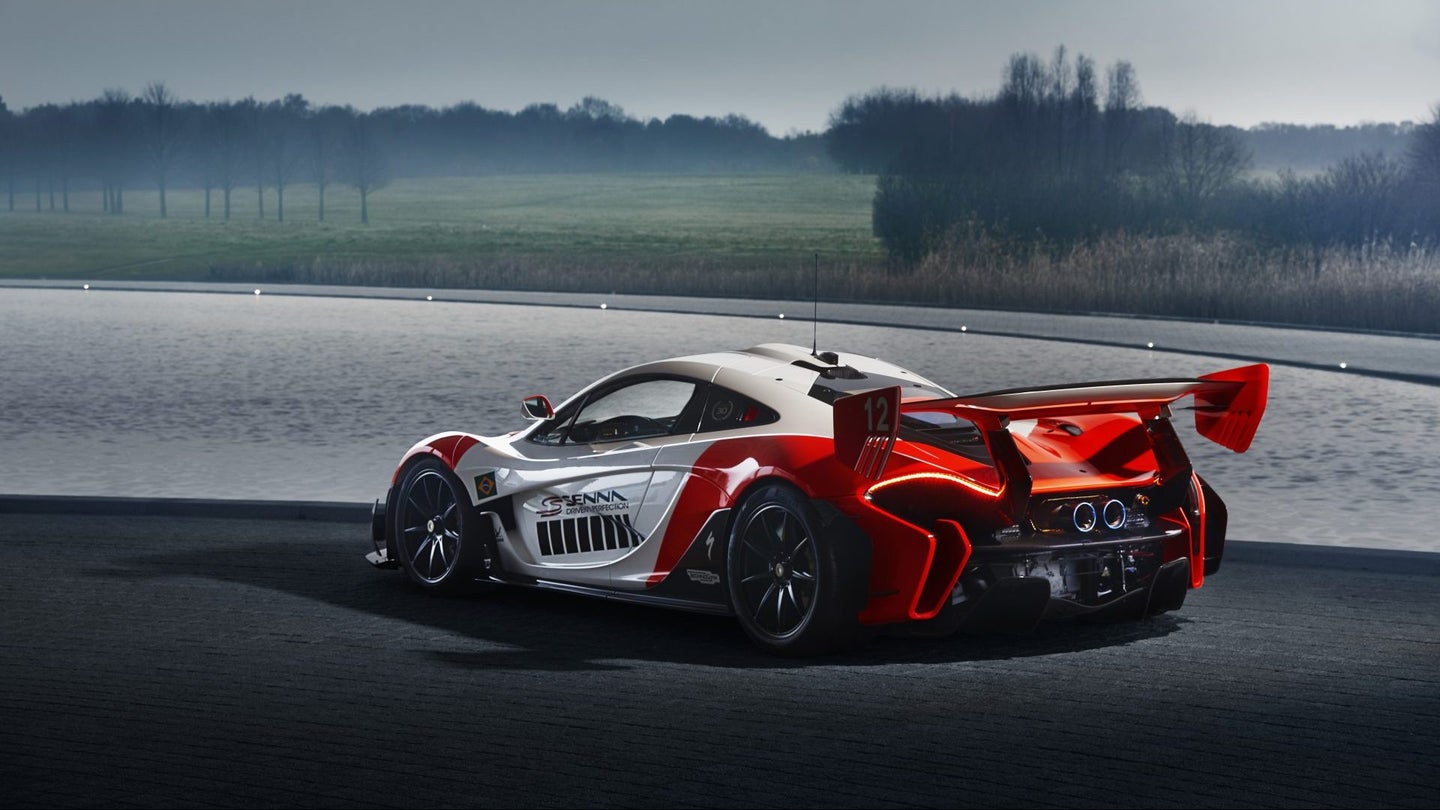 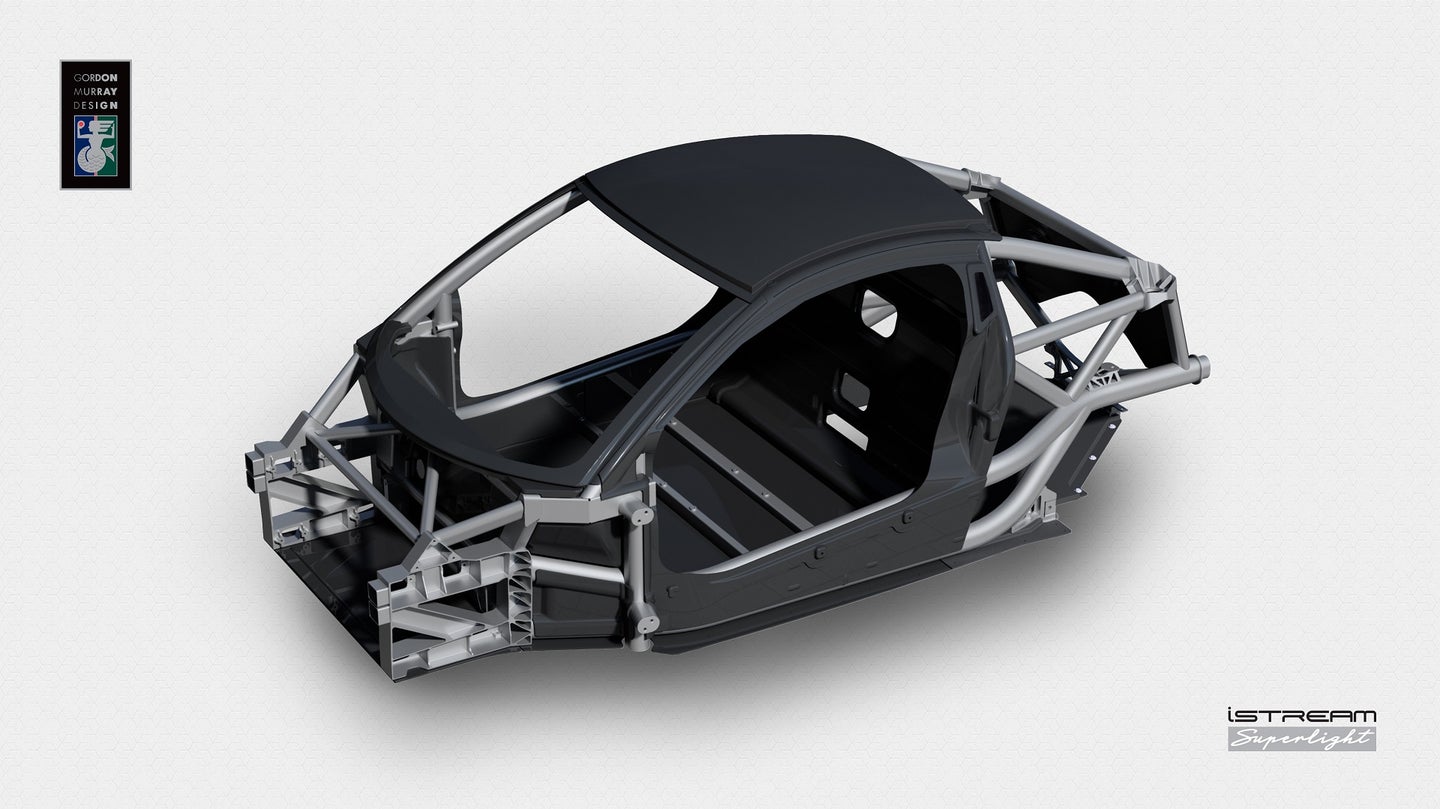 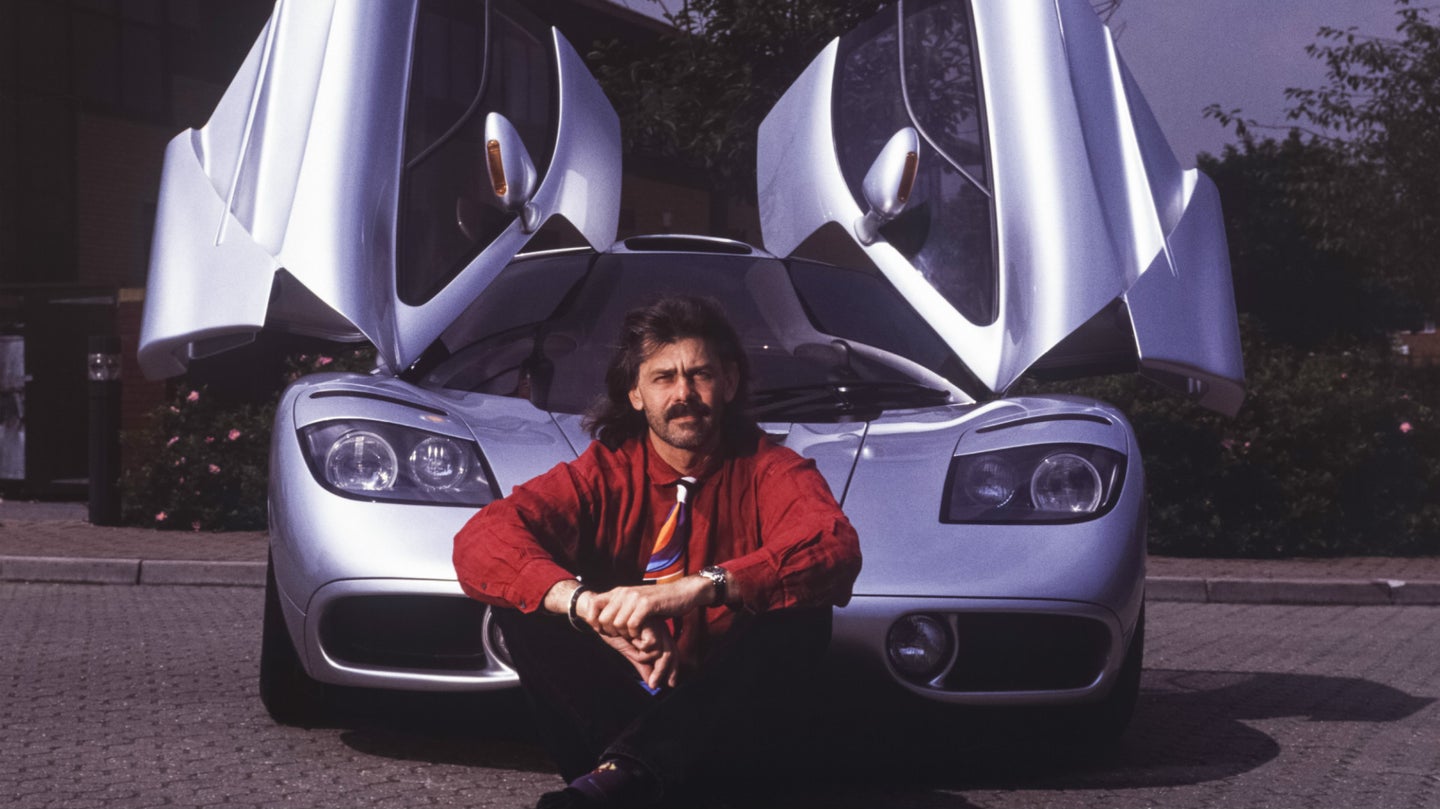