Try not to freak out here, but Gordon Murray, the designer responsible for the iconic and ever-so-important McLaren F1, is getting ready to put a new car on the road. Not only will Murray's latest and greatest flagship supercar utilize some modern design principles, but Murray has made it a point to revisit the roots which made the F1 out to be a true driver's car.

On Monday, McLaren F1 designer Gordon Murray announced that he would be launching his very own automotive brand, Gordon Murray Automotive. The brand itself is meant to compliment his existing company, Gordon Murray Design, which is responsible for engineering design solutions for manufacturers and race teams. To date, only two vehicles were teased by the design side of the business, and both were aimed to be city cars that would compete with the Smart ForTwo. But now, Murray is turning back to what he is most notably credited for: Supercars.

It turns out, there is already a plan in place for a new vehicle. Murray's company has confirmed that a new vehicle is in the works and further details are ready to be revealed within the next few weeks. The only tidbit of information we have is that the vehicle will be based on the underlying principles of the McLaren F1, while dispelling the need for over-complexity and weight in vehicle design. At least a portion of the weight savings in the car will be thanks to the use of an already existing product of Murray's which was developed two years ago.

In 2015, Murray designed a modular platform to be used by Yamaha, coined the iStream. A bit less exciting than a McLaren, sure, but more importantly, it was a lightweight platform for future cars. The modular design can be used in a variety of applications that extend way past a single vehicle. A lot of car manufacturers take a modular approach to building vehicles, it streamlines and standardizes how models are made and reduces overall costs through component-sharing. In the case of Murray's design, the process will be utilized for ultra-efficient, lightweight, and low volume creations.

The details of the vehicle will be showcased at One Formula, a gallery show of Murray's accomplishments over the last fifty years. This one-time event will showcase the designer's involvement in motorsports and vehicle design, featuring a collection both rare and unreleased designs. A special focus on revealing details about Murray's new flagship car will also be the focus of attention during the event, though to what extent is unknown. We expect to know more about the new vehicle in the first week of November. 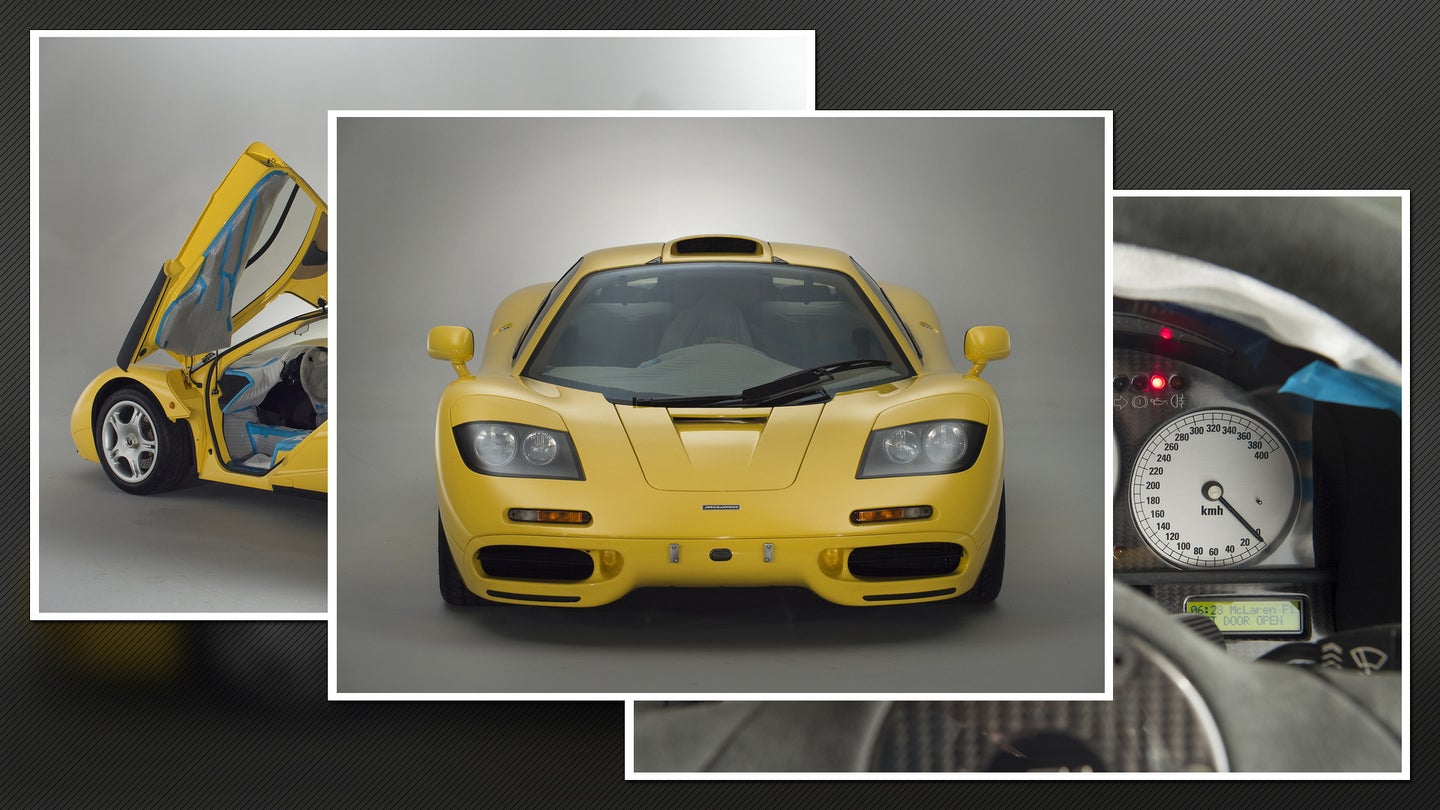 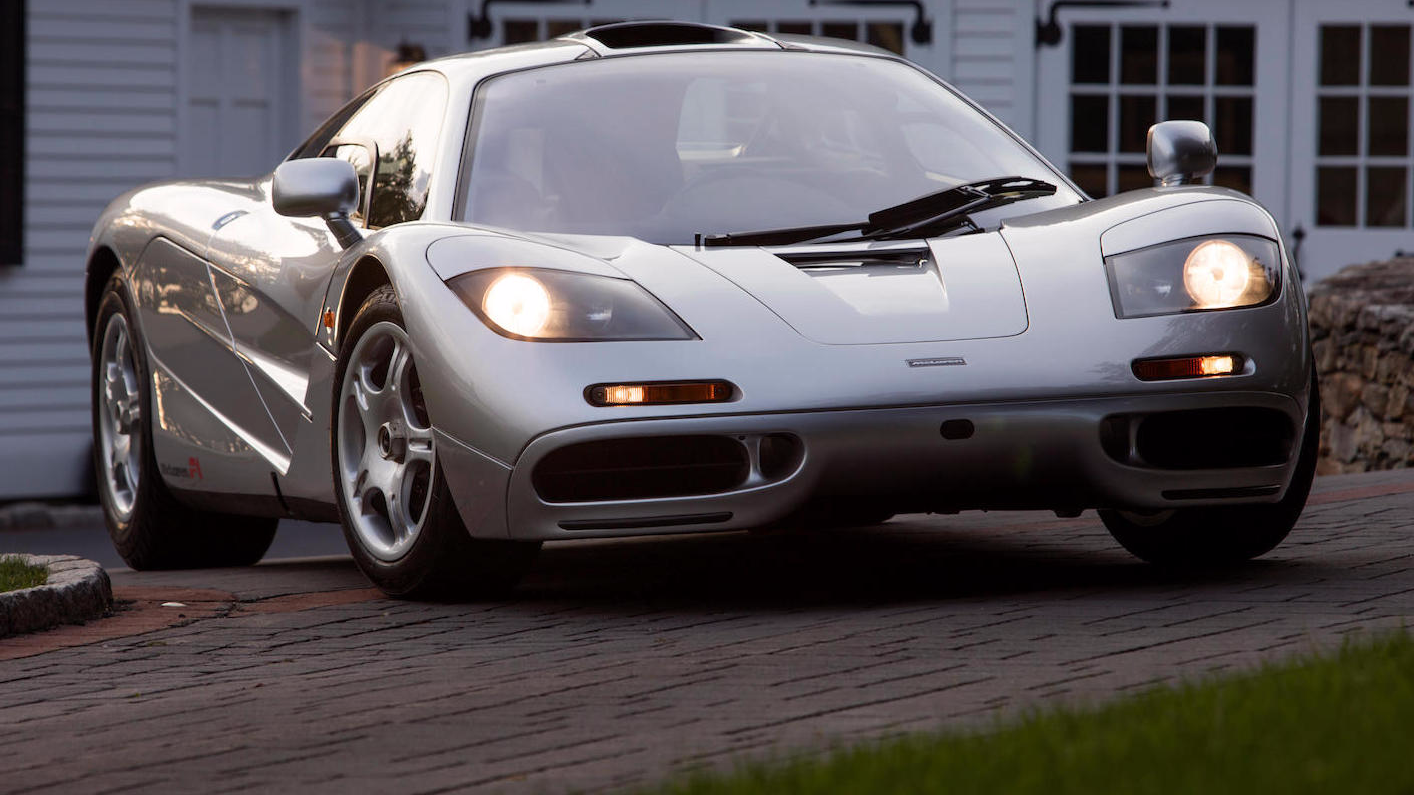 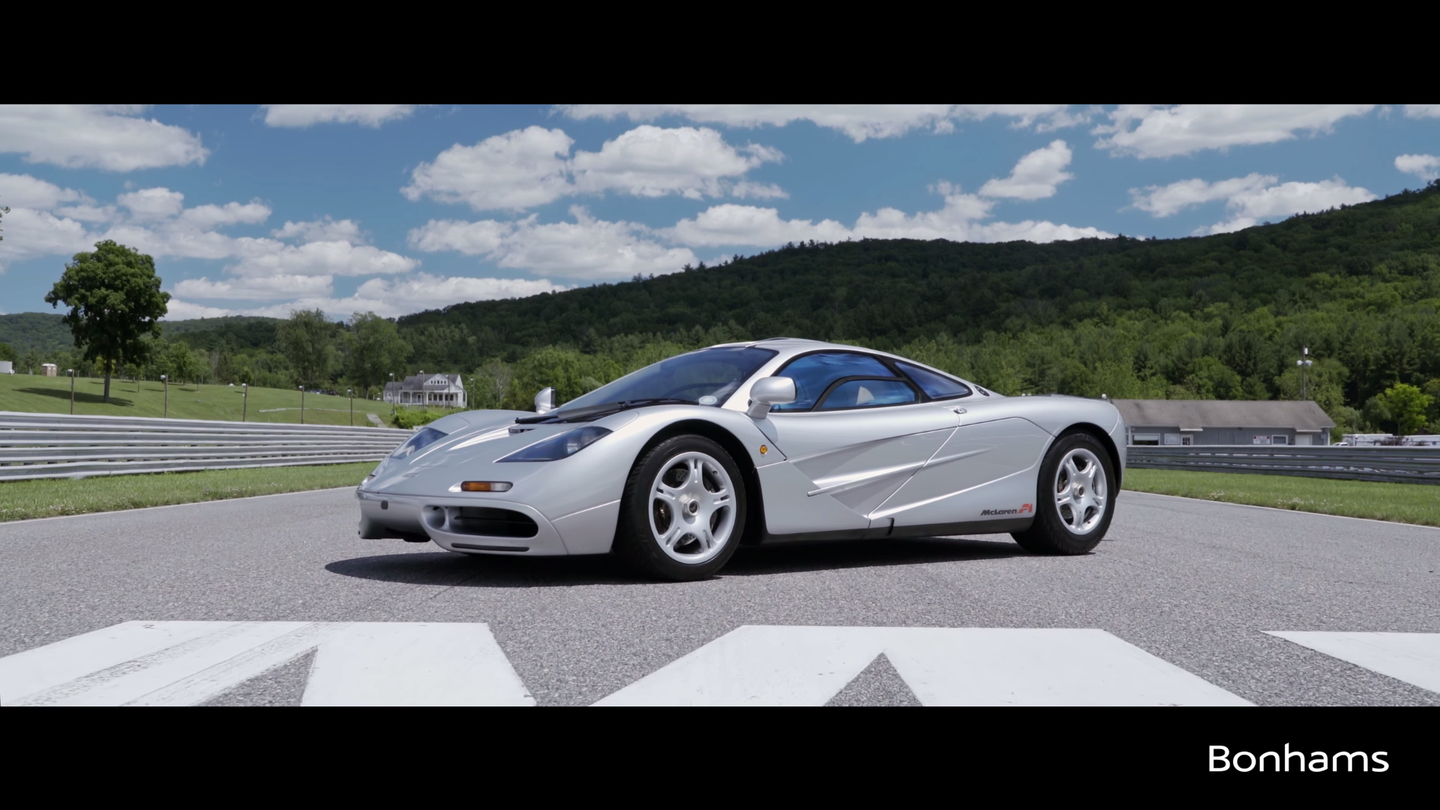 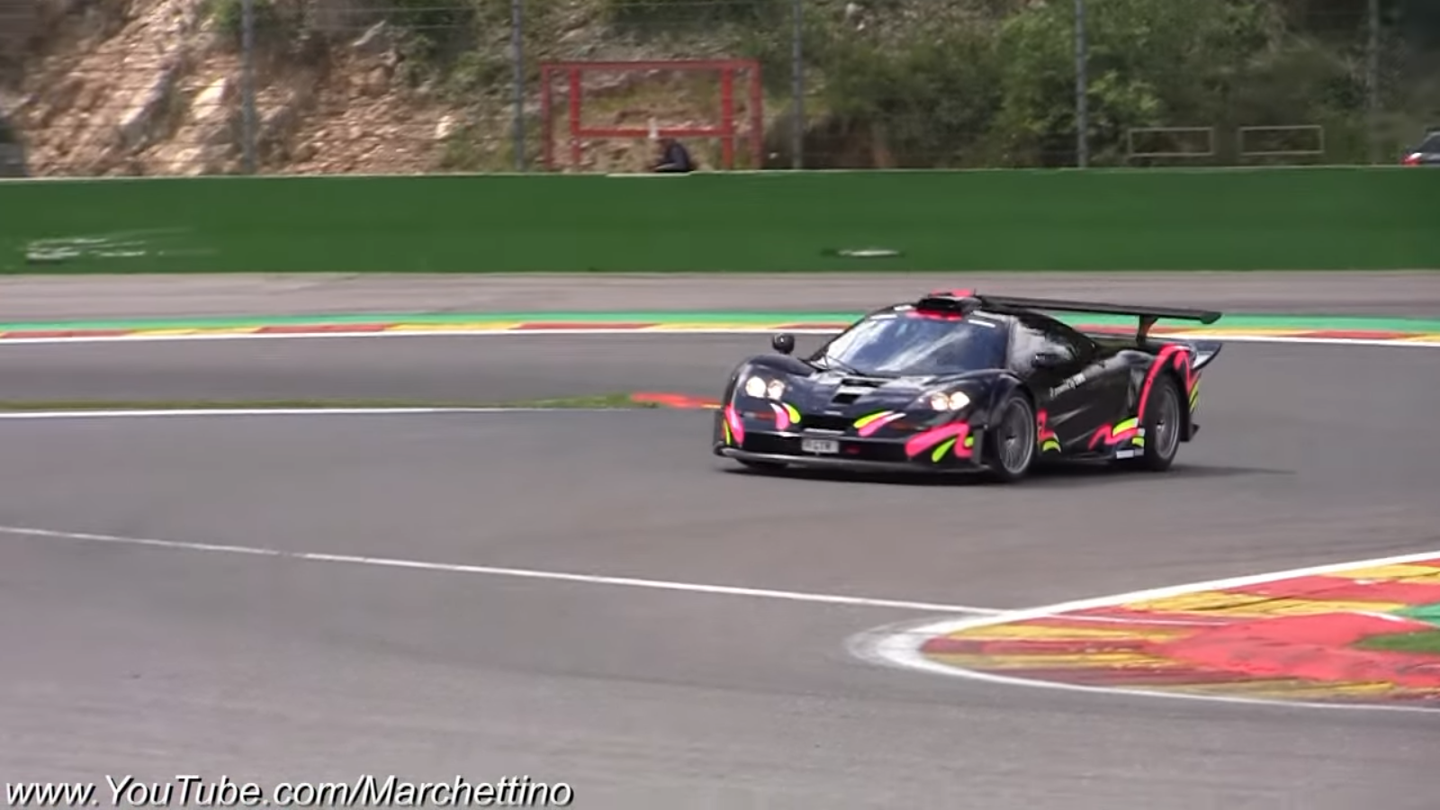 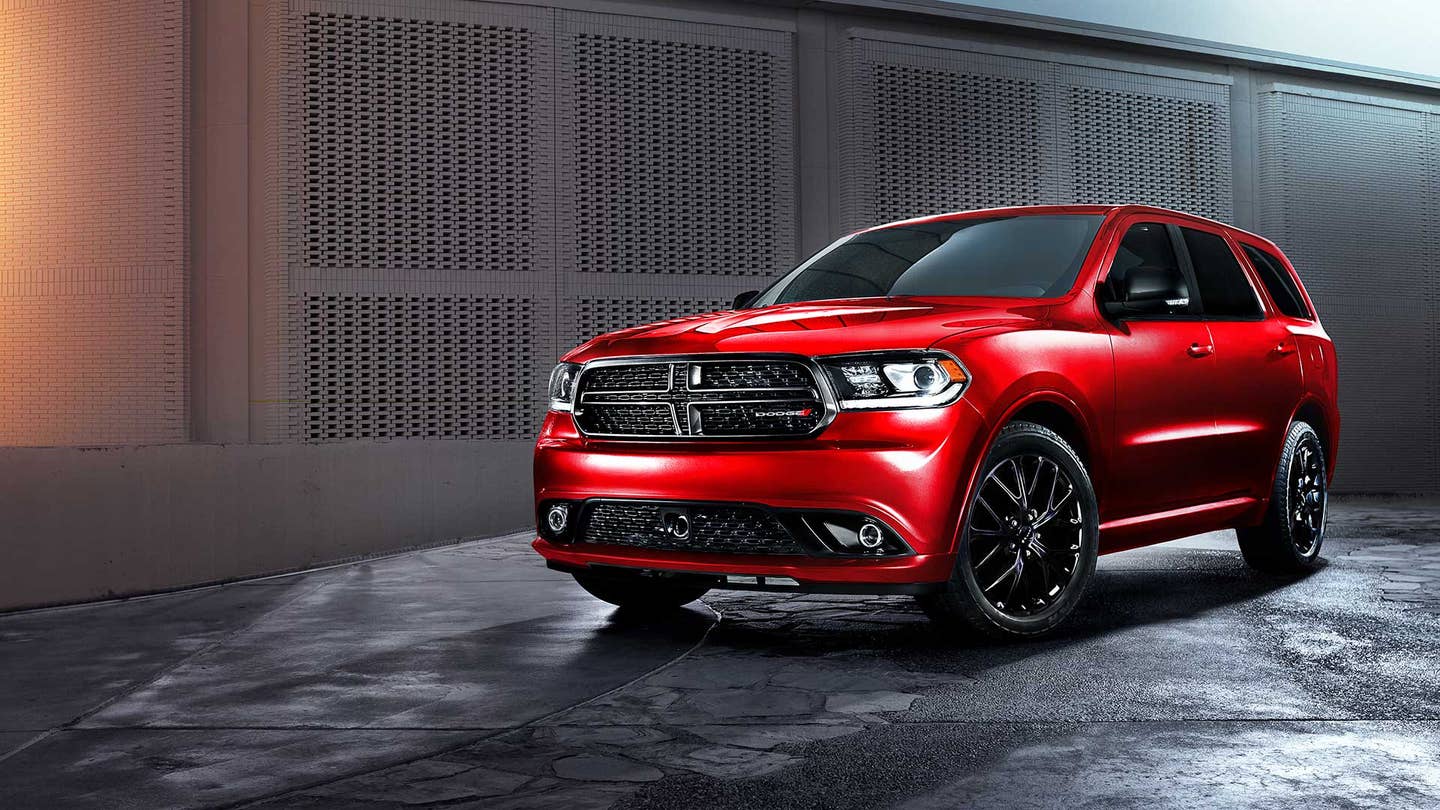