The biggest names in motorsport were willing to slap their badges on just about anything in the 1980s—look only to Carroll Shelby for proof. You might think this Pontiac Turbo Grand Prix ASC/McLaren is part of that wave, but alas, the Formula 1 team and future builders of the F1 hypercar had nothing to do with the fifth-gen W-Body Grand Prix—instead it's the work of a collaboration between coachbuilder American Speciality Cars and an old powertrain engineering branch of the McLaren racing empire.

The ASC-McLaren partnership reached its peak in the 1980s with Capri and Mustang conversions, with the package for the latter improving the Mustang's sound system, interior, suspension, wheels, bodywork, and of course, its roof. After a spat about royalties for the design between ASC and Peter Muscat, the man behind the first Foxbody turned convertible, the Mustang ended production after 1990. During the last two years of its production, however, ASC-McLaren was churning out other vehicles that received its attention, one of which was the Pontiac Grand Prix.

The ASC-McLaren package for the 1989 and 1990 Pontiac Grand Prix added widened bodywork, functional hood louvers, stiffer suspension, a fancier interior (that seated fewer occupants), and a turbocharger, which inflated the new GM 3.1-liter V6 from 140 horsepower to 205. This made the ASC-McLaren Pontiac Grand Prix Turbo capable of a then-respectable seven second zero to 60 time, and a 128 mile per hour top speed.

ASC may have gone defunct earlier this year, but McLaren's venture into the world of doing its own road cars has been quite successful, producing the legendary McLaren F1—which, by the way, is the perfect way to transport a Christmas tree—and doubling its global sales between 2015 and 2016.

If you feel like joining the cool kids buying McLarens, why not tag along by buying a Grand Prix Turbo? One just popped up for sale on Bring A Trailer. It's fully stocked with a mere 78,000 miles on the clock. Maintenance has been paid heed to, making this possibly the world's most cared-for 80s Pontiac in existence. Sitting at a current bid of $3,500, it may be hard to find a better deal on a better oddball car than this, even though the price is certain to spike before the auction ends next Wednesday.

This car is, after all, the perfect excuse to park amongst a befuddled row of supercar owners at your next Cars & Coffee event. "It's a McLaren," you can say while combing your mullet. 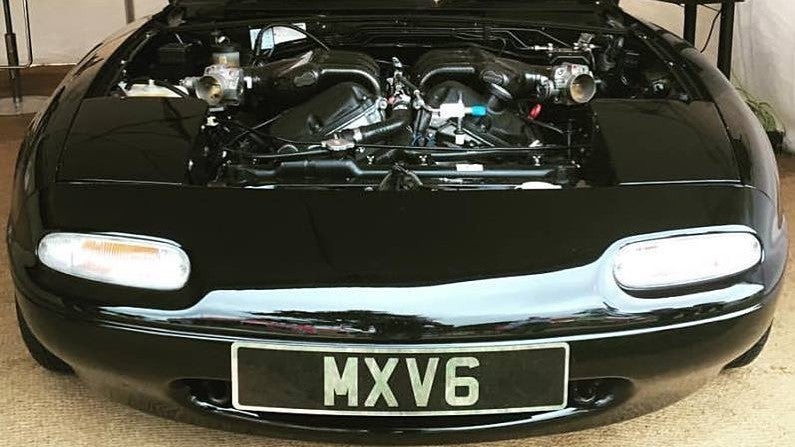 It’s not the fastest Miata engine swap, but it might be one of the best. 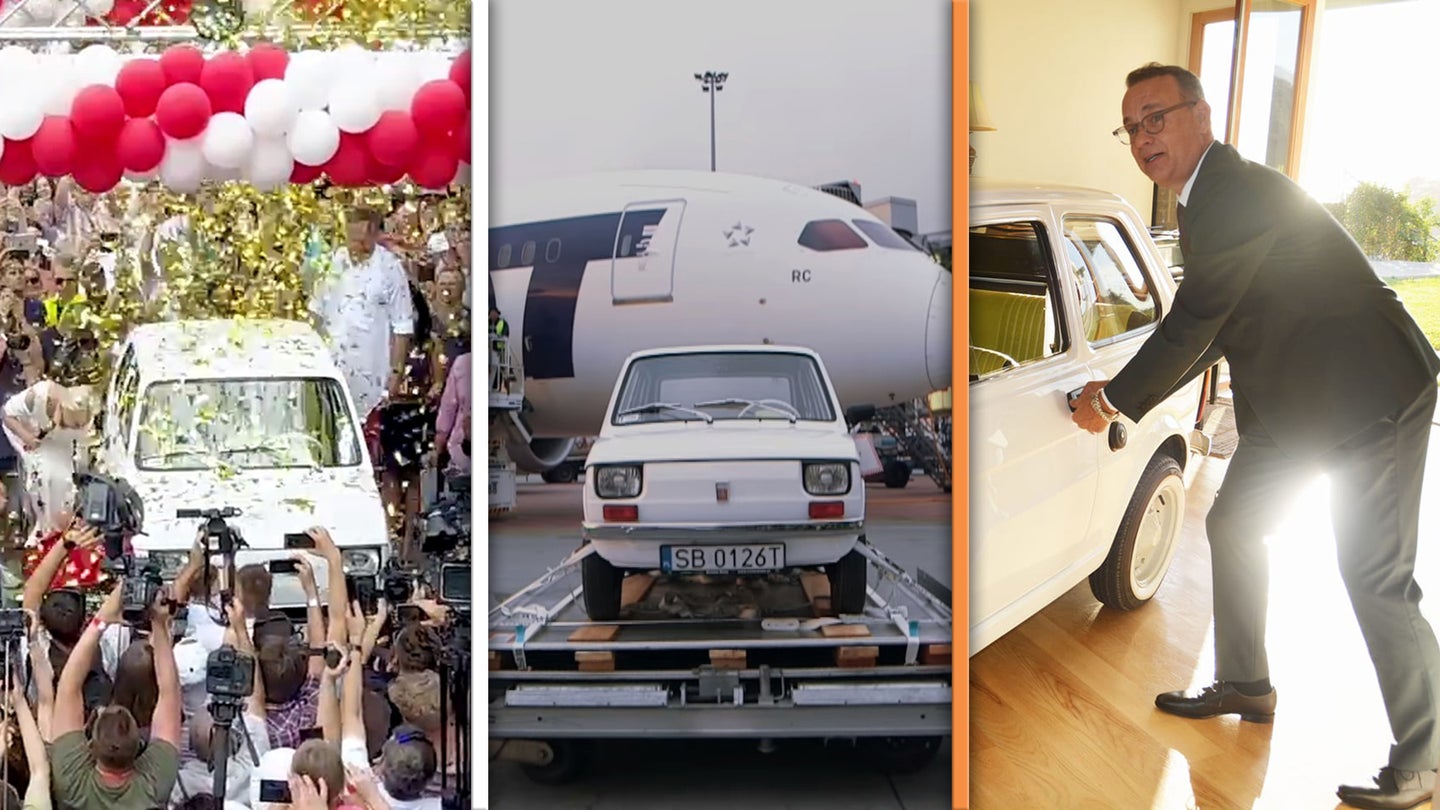 And the megarich megastar couldn’t be happier. 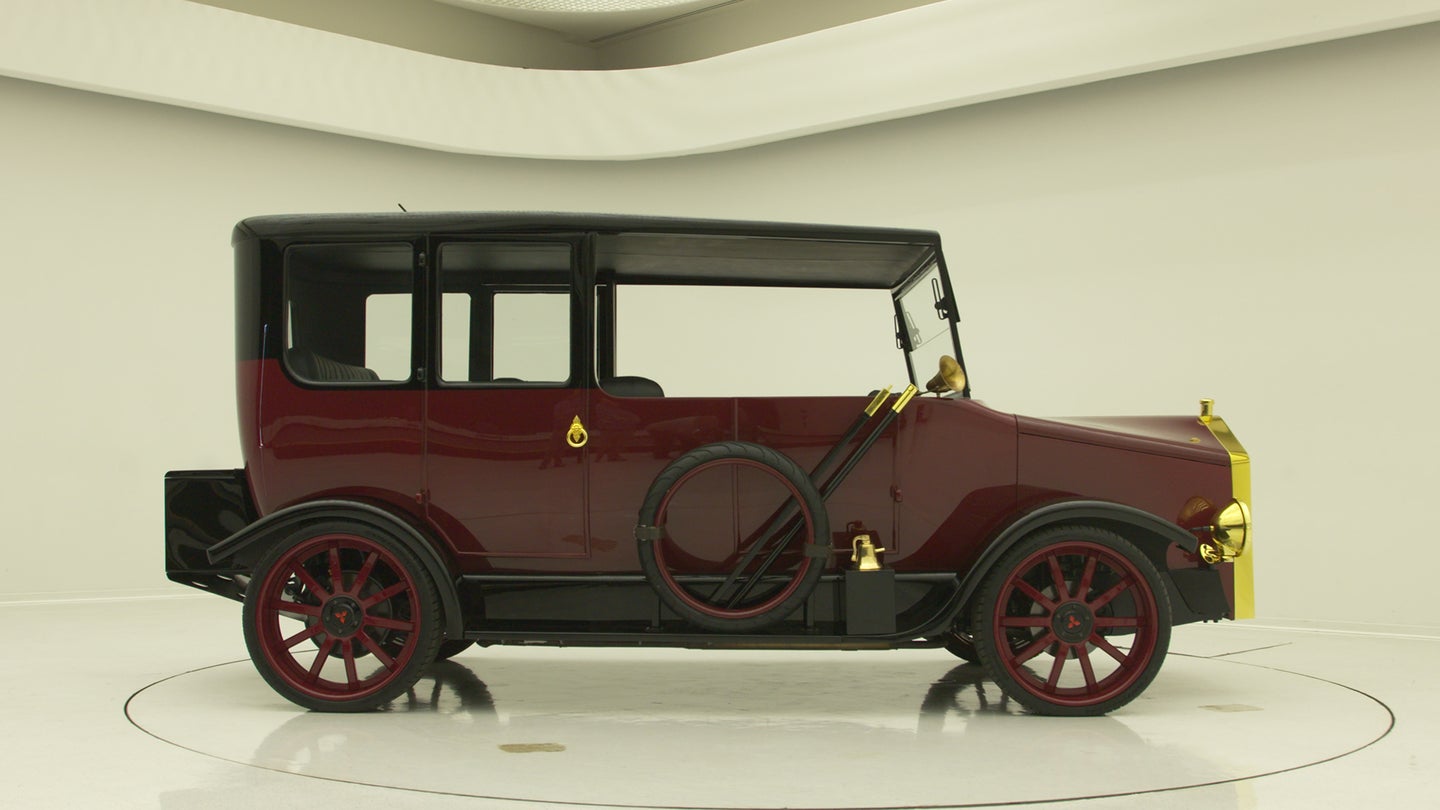 Sometimes, just because you can doesn’t mean you should. 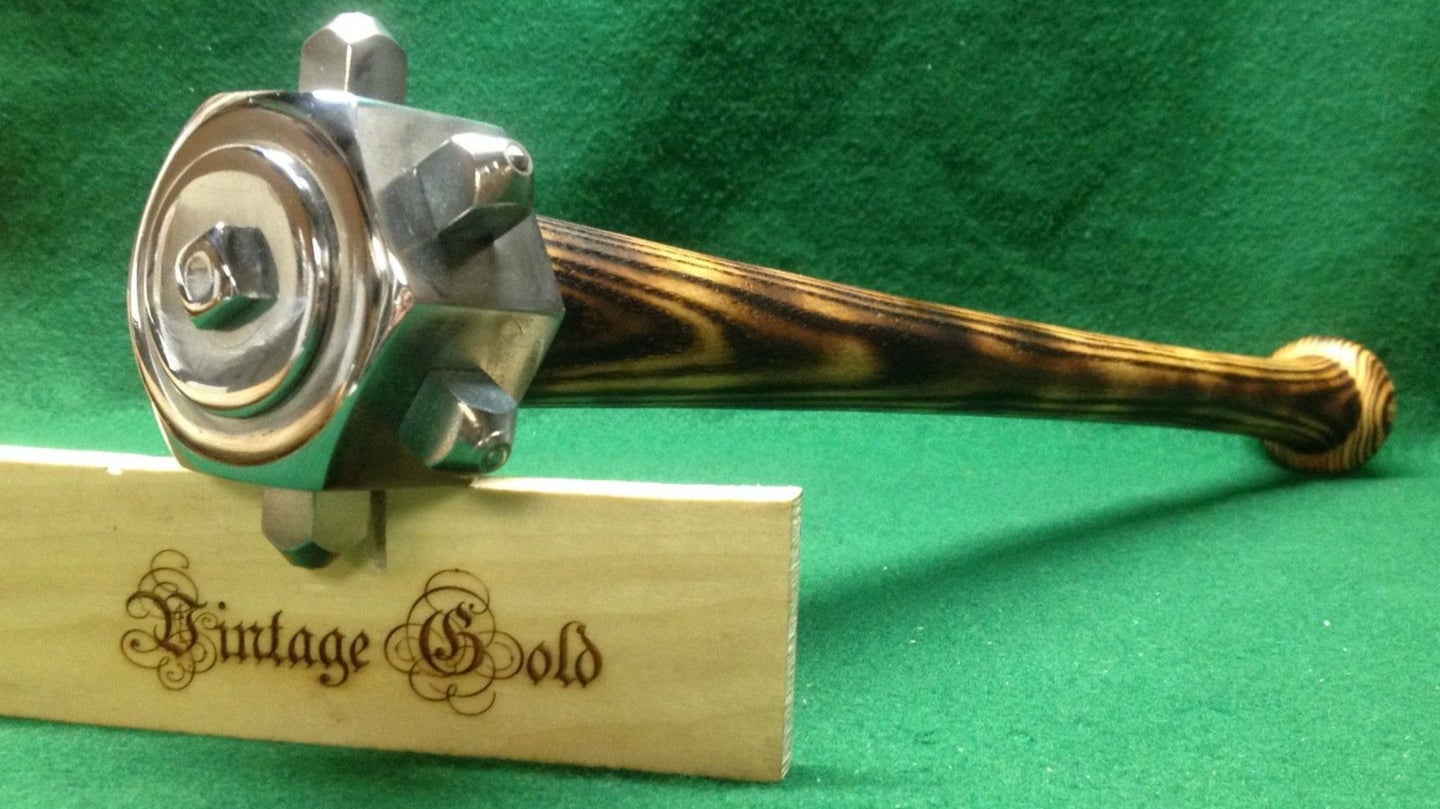 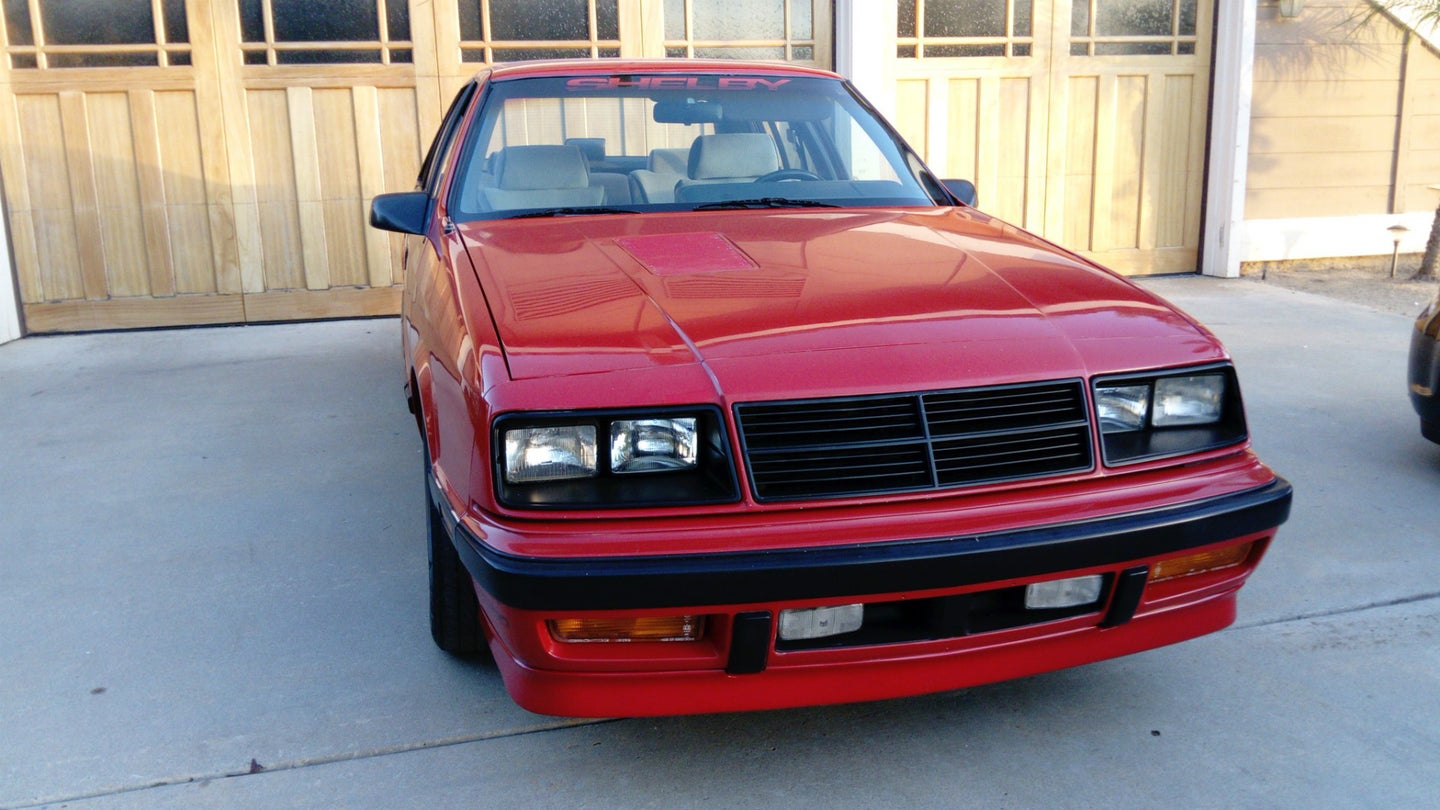