H2No – You Can Try to Kill the Show, But Not the Culture

H2Oi maybe canceled this year, but that does not stop car enthusiasts from flocking to Ocean City. 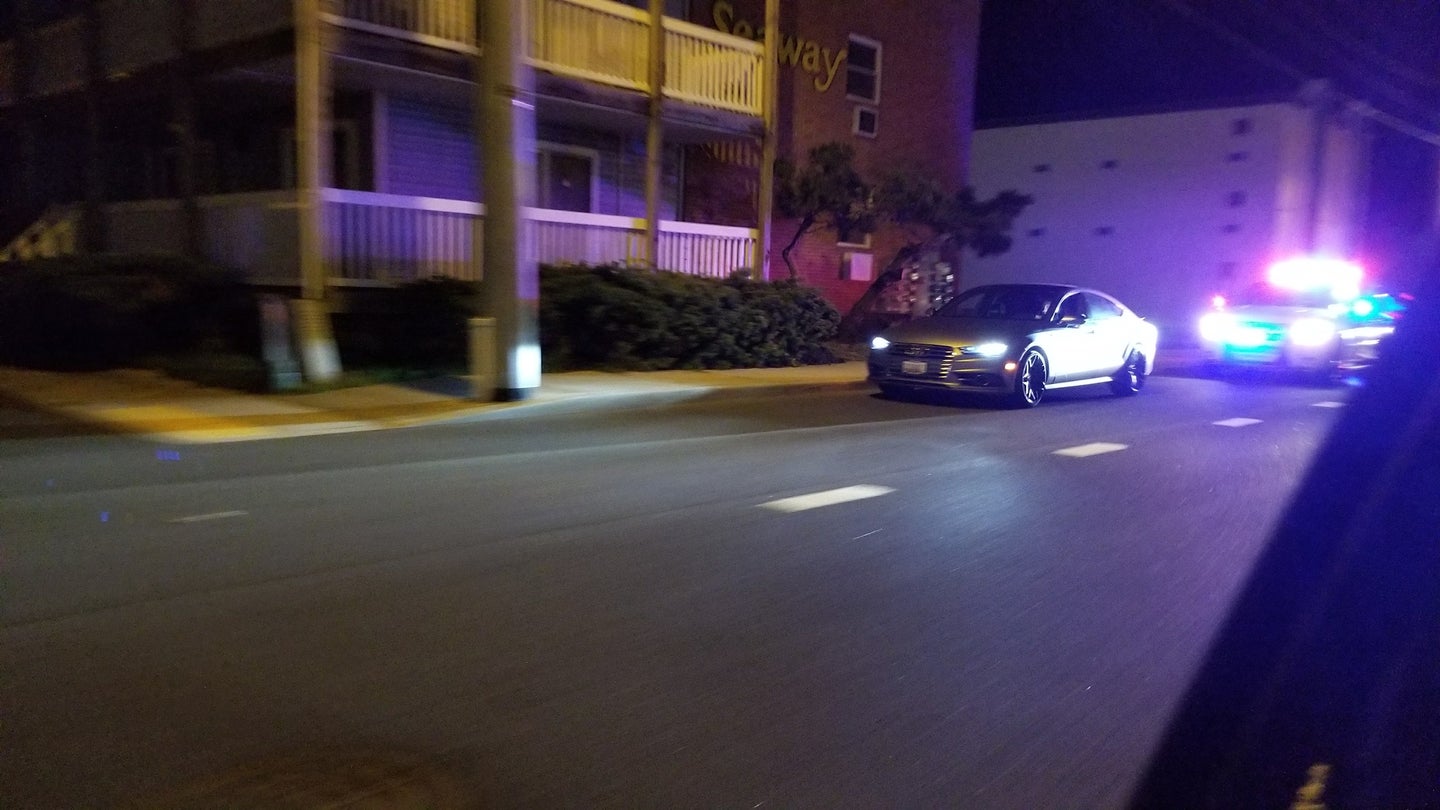 H2Oi short for H2O International is described as the "Most Ticketed Car Event in America", probably the world. It started as a Volkswagen/Audi car show held not even in the area most refer to as Ocean City, but it causes herds of car enthusiasts to flow to the beach town. There are tons of after movies for each year on YouTube, but if I had to describe it, it is the late night car meet scene in the original Fast and Furious movie, at a beach, multiplied by 10. The VW/Audi event's name H2Oi usually gets misrepresented by the influx of tuner cars in Ocean City, but at this point they are one in the same. This year, it appears the influx of cars to Ocean City may out live the event, because for 2017 H2Oi has been postponed until 2018.

The decision to cancel postpone H2Oi came so late that many enthusiasts already reserved hotel rooms, condos, and houses which many times are non-refundable. Rumors are that Ocean City put pressure on the H2Oi organizers to cancel the show, but as I said the flock to the beach town has out grown the original reason for being there. Kill the show all you want, the people will still come. Attending enthusiasts began calling this year - H2No.

This was my first time attending H2Oi H2No. I was not even supposed to be in the town this week, but I had the opportunity to crash in a condo Wednesday to Friday, I had to leave Friday for a prior engagement. The main car enthusiast population is there from Friday to Sunday. So while I was not there on the big population days, I experienced the "prep days". I was mainly there to enjoy the beach, the boardwalk, and inconspicuously cruise Coastal Highway in my wife's Subaru Crosstrek. I have watched tons of after movies of the prior years, but none of that will prepare you for the environment you get yourself into.

Cruising around I think my most "how did that happen moment" was when I saw a Ocean City Bus T-boning a Volkswagen. I could not get a picture, but social media was on top of it.

Everyone talks about tickets and the police when talking about H2Oi. To put the police force in perspective, I grew up and lived 25 years in the heart of Baltimore City - yes, home of The Wire television show and I have not seen as many police in one location in my life. The Ocean City Police Department calls in help from neighboring police departments to control the car population. I saw a police unit from Queen Ann's County, Maryland which is almost two hours away, almost to Baltimore. It felt like every two intersections someone is getting pulled over for breaking a traffic law or their car is classified a danger by the Ocean City Police Department. Speaking in the "danger category" I thought I should comment on something I noticed that I did not agree with. I saw at least three lifted trucks pulled over. Ocean City is a beach, coastal town, when Florida and Texas were recently hit with these hurricanes I am sure Ocean City understands their pain more than inland city, so why are the same type of lifted trucks saving lives in Florida and Texas being ticketed for driving down Coastal Highway? While I witnessed my share of burnouts, questionable speeds on Coastal Highway, engine revving, I thought judging a truck to be "dangerous" when in another environment it is driving through flooded streets saving lives when you cannot to be an example of the weekend causing "itchy trigger finger - ticket writing" in some cases.

Apparently, the night I left OCPD ran a red light to catch someone and hit a person in the cross walk.

Searching online for the event you will find plenty of car "creations" with wings which have wings, stretched tires, and plenty other modifications which make you wonder what they were thinking, but attending the event I found these to be extremes and most of the attending cars are street legal, regardless of what the OCPD claims, though most are loud.

The "Hot Spot" is the intersection of 33rd street at Anthony's Liquors. A large population of car enthusiasts gather at the McDonald's and Burger King across the street day and night to watch the cars as they accelerate out of the corner at Anthony's. The police try their best to disperse the crowd.

At one point in the night OCPD locked down the entrances not allowing any cars to enter, but what if I wanted a burger?

The biggest lot in Ocean City is the Convention Center's lot and the police and the city came up with a unique way to block cars from gaining access to the lot.

Overall, it is quite an experience. It is as if the beach town flips a switch and becomes a car enthusiast's town. H2Oi maybe in jeopardy, but car enthusiasts will continue to flock to Ocean City and I will definitely join them again next year.