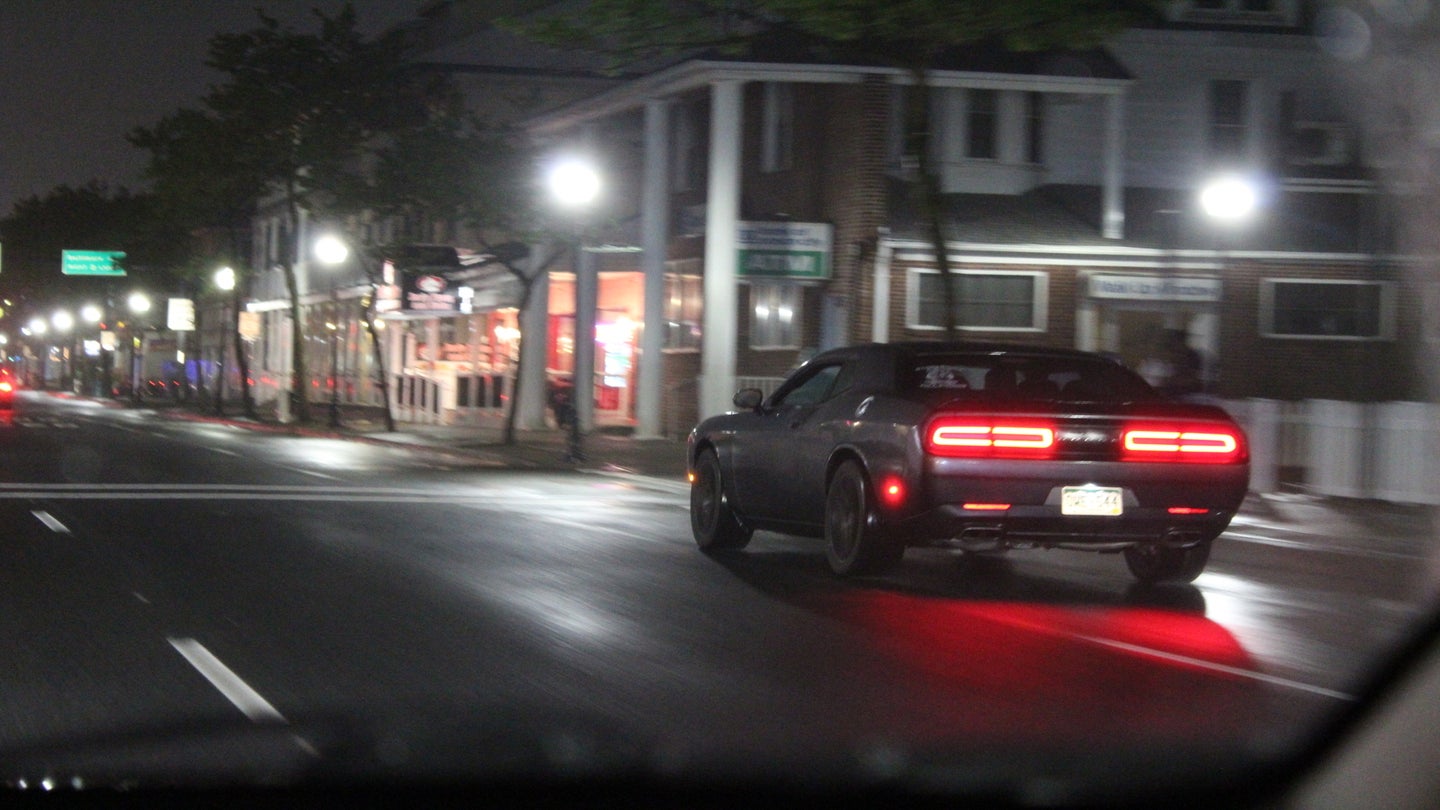 Back in April, Maryland Governor Larry Hogan signed what is known as the "Special Event Zone Bill." The ruling allows the State Highway Administration to designates areas on state highways in Worcester County as a Special Event Zone and reduce established speed limits in the area. Breaking the speed limit or violating any other road law comes with increased fines while in these zones.

The first car event that was caught in the net of this recent order was this past weekend's Cruisin' Ocean City event which ran from May 15-20. During that timeframe, Coastal Highway and Philadelphia Avenue were designated by local authorities and monitored closely to keep matters in check.

This year's Cruisin' Ocean City event had multiple things going against it causing lower than normal attendance. Fans of the event could not figure out if the newly-labeled zones were striking fear in potential attendees or the weather forecast of thunderstorms for most of the high attendance days, particularly Saturday.

There was lower attendance, but both the rain and the Special Event Zones did not scare enthusiasts away. During the event, people at the cruise including myself began to see the aftermath of the recently instated laws, even hearing about the tickets on local radio.

Depending on your jurisdiction, speeding 11 miles over the limit could run you just below $100, or $90 in the example above, but because of these Special Event Zones, the Ocean City Police Department (OCPD), with help from neighboring police jurisdictions, were imposing tickets with totals worth a few hundred.

The tickets did not stop some of the more extreme levels of driving. Burnouts, revving engines, even the rare donuts still happened through the night.

It will be interesting to see how the bill effects arguably the "Most Ticketed Car Event"—H2O International later in the year. The official H2Oi show has recently been announced to be moving to Atlantic City, but the car community appears to plan on meeting in Ocean City that week anyway.

H2No – You Can Try to Kill the Show, But Not the Culture

H2Oi maybe canceled this year, but that does not stop car enthusiasts from flocking to Ocean City.