A Man in California Is Fighting a Caffeine DUI, and the State Won’t Back Down

Is caffeine to blame, or is this guy just a really bad driver? 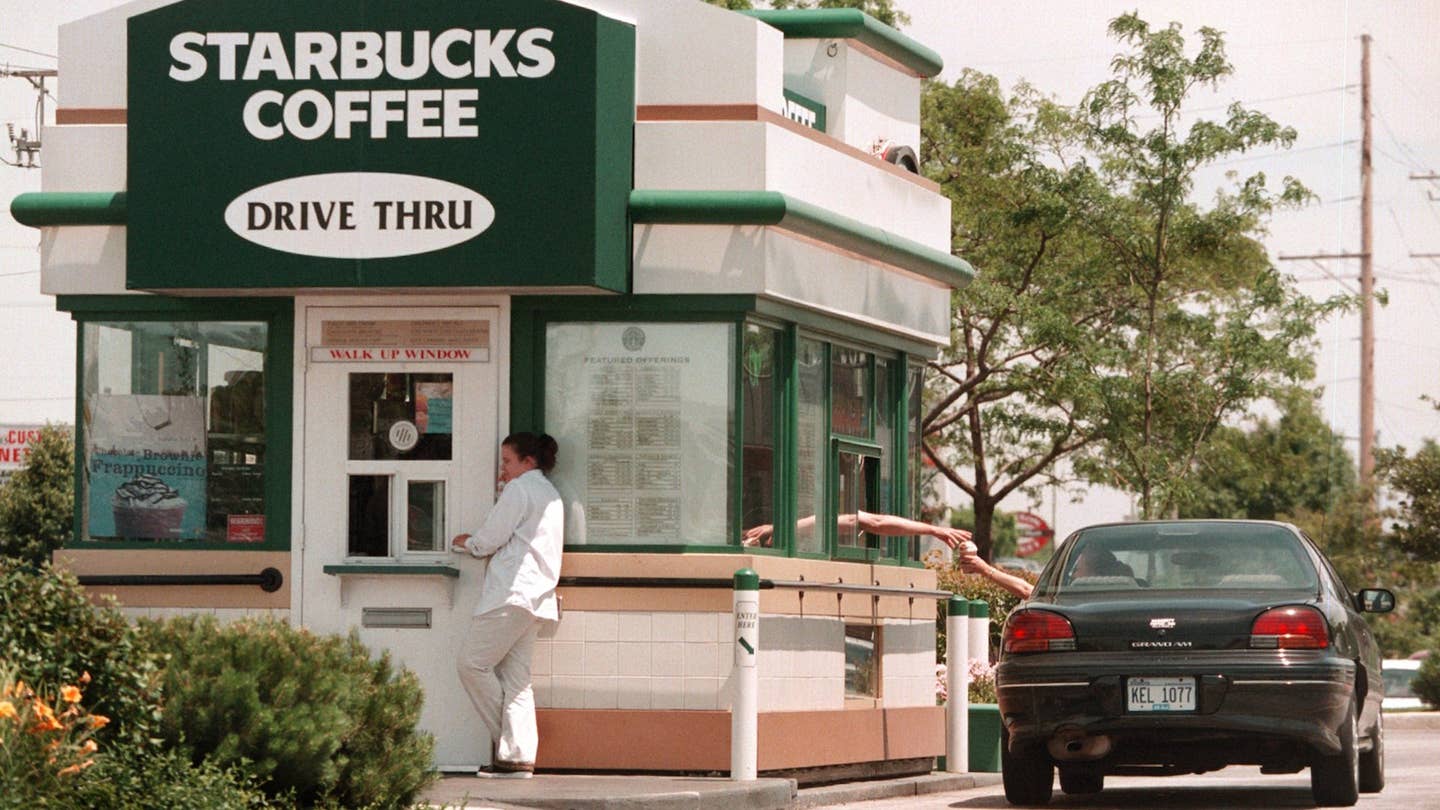 A California man is in the midst of a lengthy legal battle following a driving under the influence charge that was issued almost 18 months ago for operating a car while under the influence of caffeine, reports said. I'm sorry, did we miss something? When did it become illegal to drive after consuming some espresso?

Joseph Schwab, 36, was pulled over on August 5, 2015, by a California Department of Alcoholic Beverage Control agent in an unmarked car who claimed the 36-year-old had cut her off and was driving erratically, The Guardian reported. The agent administered a breathalyzer test which displayed a 0.00% blood alcohol level, according to Schwab's lawyer. After that test, Schwab was put into county jail and had his blood taken for an addition toxicology test. The following report concluded that he had no illegal drugs in his system.

It wasn't until samples were sent to an outside testing facility in Pennsylvania that caffeine showed up as the only drug in Schwab's system when he was arrested, The Guardian reported. Now, just about 18 months later, Schwab and his attorney are gearing up for trial.

Schwab's lawyer, defense attorney Stacey Barrett, has filed a motion for the case to be dropped because no charges were actually filed until almost 10 months following the arrest. If that doesn't go through, the case will be brought in front of a jury in January.

The chief deputy district attorney in the county where Schwab was held, Sharon Henry said her office was “conducting further investigation in this matter," The Guardian reported. “The charge of driving under the influence is not based upon the presence of caffeine in his system."

According to California law, a drug is any substance that isn't alcohol that might “impair, to an appreciable degree” a driver's capability behind the wheel. How the state might attempt to argue caffeine did that to Schwab, we are not sure.

“No one believed me that I only had caffeine in my system until I showed them the lab results,” said Schwab, according to The Guardian. “I want the charges to be dismissed and my name to be cleared.”