The former controller of Continental BMW in Connecticut used the stolen funds for travel, plastic surgery, and a $50,000 Ford Mustang. 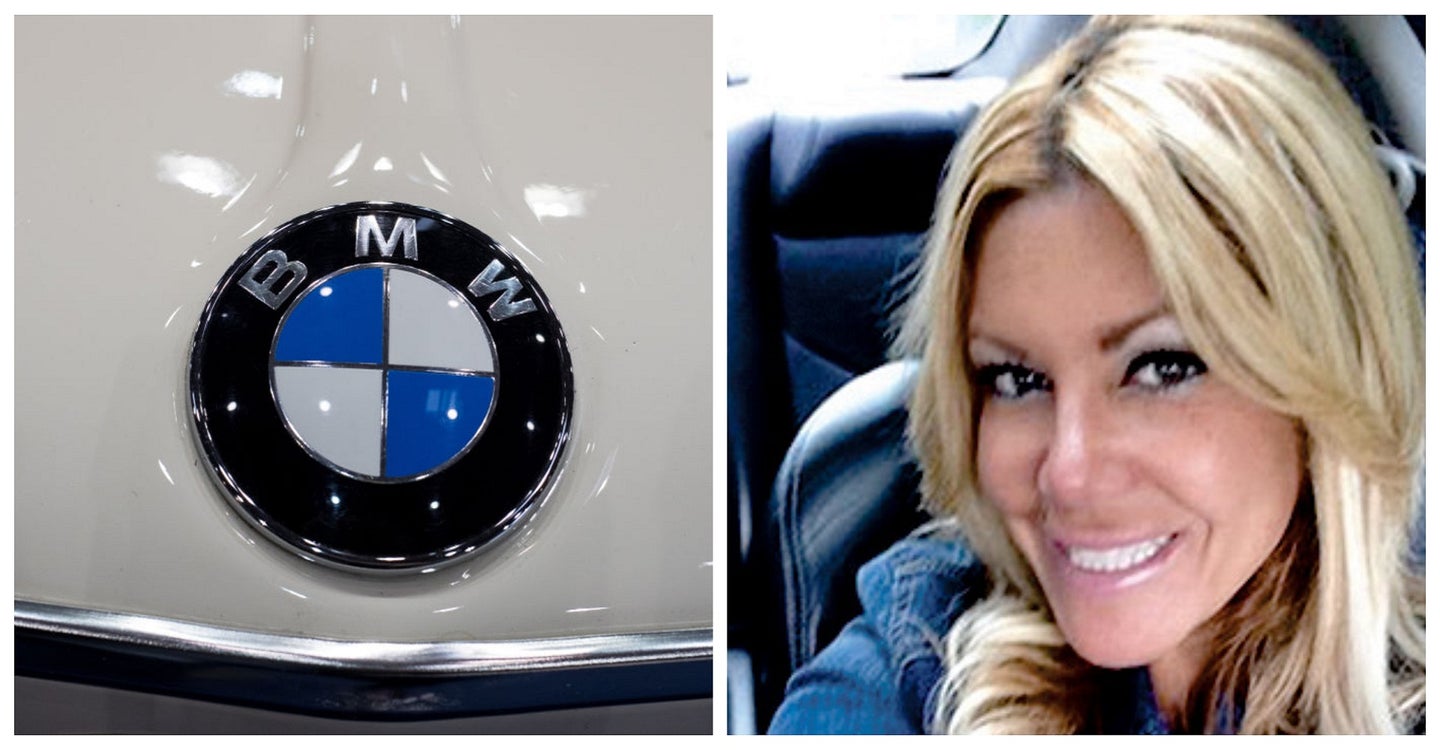 Vanessa Vence-Small, the former controller of Continental BMW in Darien Connecticut, has been accused of embezzling $1.1 million from the successful, family-owned car dealership. Vence-Small is now facing 30 months in prison courtesy of the U.S. District Court in New Haven, Connecticut after pleading guilty of wire fraud, Automotive News reports.

In order to supplement her $150,000 yearly income, the former controller cooked the books to the tune of over a million bucks over the course of 2.5 years. Allegedly she dropped over $50,000 on a new Ford Mustang, which was later forfeited and valued at just $28,840, and spent the rest of her stolen money on things like lavish travels around the globe, cosmetic surgery, and some landscaping and remodeling for her house.

The crook's scheme came crashing down when dealership president Paula Callari noticed that her business wasn’t delivering the profits that it should based on her observations of the store doing "pretty well." According to reports, even employees had to be terminated and compensation plans restructured to make up for the profits that were going adrift thanks to Vence-Small.

It appears that Vence-Small is a gifted liar, which is why she got away with embezzling so much money for so long. Reports claim that she had an answer for everything when questioned by company executives and made promises that things would get better. Once the dealership noticed irregularities in the bookkeeping, Vence-Small was fired in June of 2017 and the authorities were notified of what was found.

Automotive News claims that this isn’t the first time Vence-Small has been caught doing something like this, but it is the first time she’s been prosecuted for it. Her defense lawyers say she “is committed to turning her life around,” but Callari isn’t so optimistic. "The only thing Vanessa is sorry for is that she stayed with our company too long and got caught," said Callari in court testimony. "People like Vanessa do not change their stripes."

Luckily for Continental BMW, they were able to get $755,000 of these damages covered by insurance, but that’s still a good quarter-million short of the real damage. Vence-Small probably isn't thrilled to find out that she needs to pay back both her former employer and the insurer on top of serving her prison sentence.