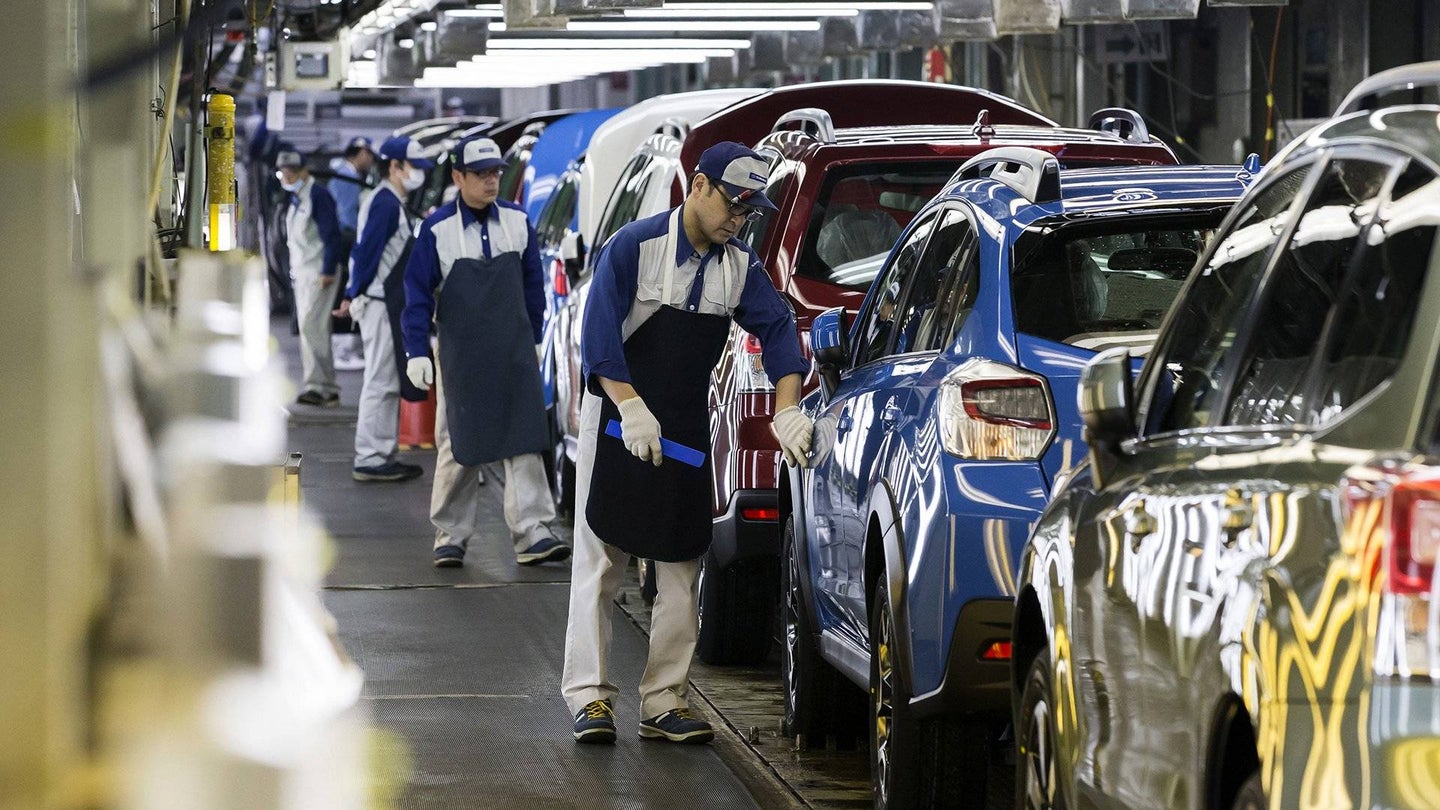 Subaru just announced that it would be recalling even more vehicles in the domestic market after new cases of inspection cheating have come to light. According to Reuters, the cost of the recalls is expected to seriously dig into the company’s profits.

This started with Subaru back at the beginning of October when brand president Tomomi Nakamura confirmed the company falsified data gathered from braking and steering tests. The alleged initial plan was not to recall affected vehicles, but as the information went public, the situation began to unfold.

Nakamura recently said in a briefing, “It’s unforgivable that these inspection-related issues are continuing.”

Recalls started, threatening to take up about a quarter of the manufacturer's projected profit—certainly not an easy pill to swallow for the smallest amongst the major automakers in Japan. The initial recall of around 100,000 vehicles included the popular Impreza sedan, and comes after the discovery that performance tests on the braking systems were not properly conducted.

A global recall followed of around 400,000 vehicles, including the Forester and Impreza yet again, due to flaws in the valve springs. The continuing series of recalls is a result of news that inspection reports had been filed by uncertified workers.

An expected loss from the recall is estimated to hover around $57 million. The recall isn’t the only problem over at Subaru as the company is also dealing with quality related issues that have reduced projections through March 2019. This follows as Subaru posted a profit loss for the third quarter that ended in September—the first occurrence of such since 2009.