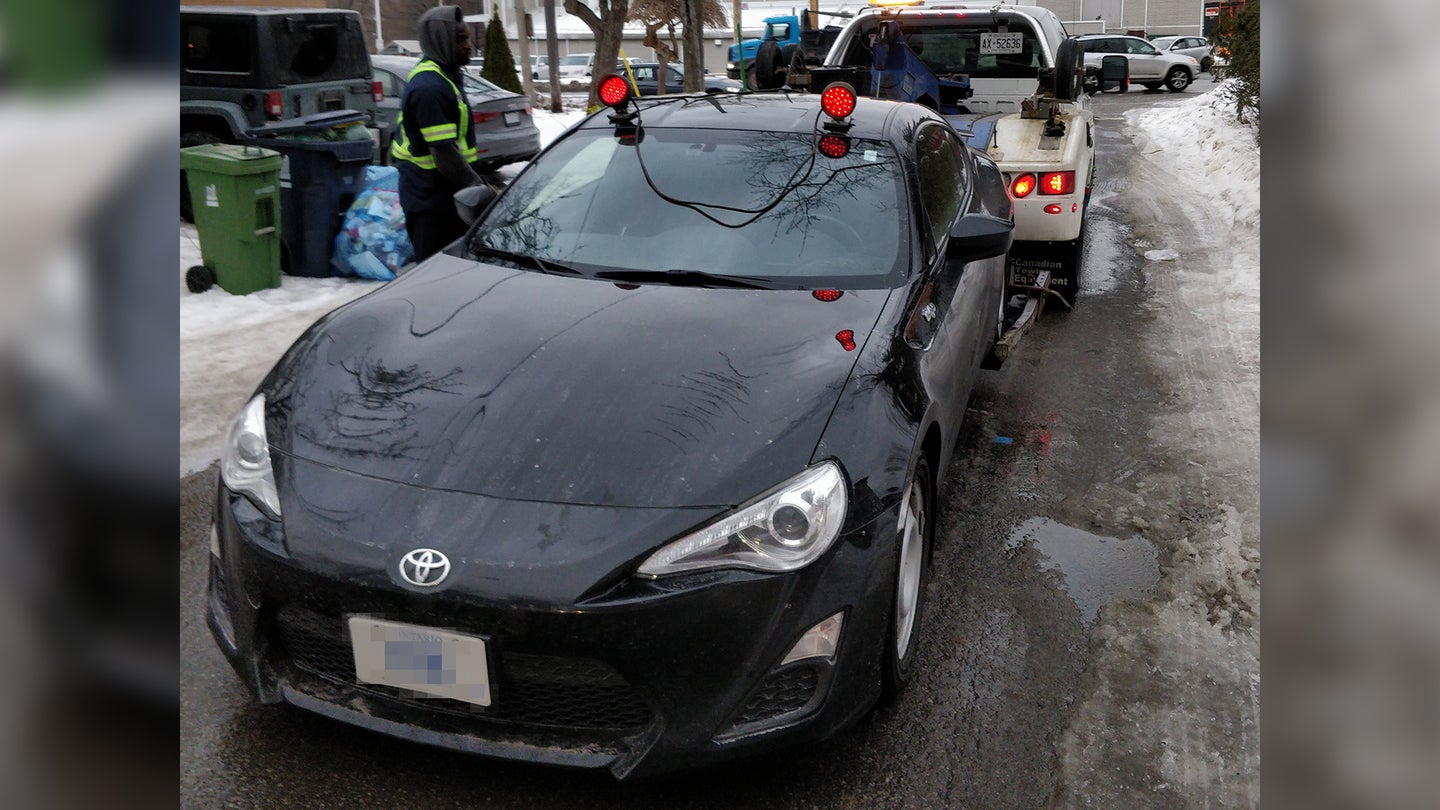 Update, 03/14/2019 11:35 am EDT: In an email, a Toyota Advanced Technology spokesperson issued the following statement to The Drive: "The safety and security of our customers is a top priority.  We are investigating reports regarding issues involving certain Scion FR-S vehicles after the engine valve spring recall remedy was completed.  No other information is available at this time."

When asked whether or not the company still recommends owners of affected 2013 Scion FR-S's bring their cars in for the recall if they have not done so already, the Toyota rep responded, "Yes."

Usually when you take your car into the dealership for a safety recall, it comes out the other side of the shop imperceptibly better and safer than before. These are essentially mechanical firmware updates. It's theoretically one of the least risky things you could do to a vehicle—and at the end of the day, it's mandated by law. Yet for a growing number of Scion FR-S and Subaru BRZ owners, it also appears to be destroying their engines.

Over the last few weeks, forums and social media have lit up with complaints that a recent recall to fix a valve spring issue the 2.0-liter flat-four engine found 400,000 Subarus and Scions is actually causing more harm than the original issue itself. This is not a simple procedure; it takes around 12 hours and requires the engine to be removed from the car and torn apart. The question is whether dealership techs—specifically, Toyota dealership techs, as we'll detail here—are botching the job due to incomplete guidance, inexperience, or both.

We've contacted Toyota for a statement and will update this story when we hear back. And full disclosure: I am one of those affected owners, having taken my perfectly-functional 2013 Scion FR-S in for the recall in February and watched it die on the side of the road two weeks later. But you'll see this is not a case of an aggrieved soul using a platform for revenge. This is looking like a serious problem, one that's already affected more cars than were reported to have issues during the recall period itself.

A registry thread on the FT86Club owners forum contains a full 17 owners reporting everything from sudden power loss, knocking, and complete engine failure in the last month after getting the valve spring recall done. Notably, 15 are Scions, while only 2 are Subarus. An owner on the r/ft86 page on Reddit wrote that their car was "dead," and that the dealer's limited answers seemed to circle around an oil starvation issue. "The service manager also let slip to me that mine is the third engine that's died after they performed the recall," they added.

From this Wisconsin 86 Club Facebook group post from late January, "I heard from one of our main techs that the valve spring recall is destroying engines. They don't know why but this dealership in FL is not doing any more until Toyota gets back to us on a cause and solution."

Even if Toyota and Subaru aren't giving any answers right now, a common consensus has developed at FT86Club and elsewhere that technicians are applying too much sealant when putting the engines back together, causing the liquid gasket to seep into the oil. You don't have to be a mechanic to know that doesn't sound good. And based on my personal experience and the evidence we've scrounged up, it sounds like Toyota and Subaru know it too.

I purchased my certified pre-owned 2013 Scion FR-S in December 2016. The Toyota dealership advertised it as an in-house "Original" meaning its first owner leased it there, serviced it there, and gave it back to that same store to be resold to depreciation-evaders like myself. Because I'm so sensible, I even sprung for a 36-month/60,000km extended comprehensive warranty in the event that, uh...well, you'll see.

The recall was issued in December of 2018, and like a good millennial, I waited until the beginning of February to get it done. In that time, I researched the procedure and was concerned enough about its complexity that I double checked with the dealership that the technician had done it before. "The technician that will be working on your vehicle has done the recall before and is factory trained by Toyota so I hope this does help ease your mind," came the soothing response.

I dropped my car off on February 6, picked it up on February 8, and thought nothing of it for two weeks until it started to bog down during a spot of spirited driving one chilly morning. An ominous knocking rose up, and a few hundred yards later the poor thing died and refused to start. Exactly as the forums described—though most of those threads haven't even been started yet. Like other owners, I was in the dark.

The dealership took the car in on a flatbed and told me they'd promptly get to work on rooting out what exactly had happened. As part of the investigation, Toyota corporate allegedly requested pictures of the inside of my timing cover from the dealer, a part that's held on by RTV (Room Temperature Vulcanizing) silicone—the liquid gasket that owners have been speculating might be the root cause of the failures.

Worth noting is the fact that since the recall began, Subaru has issued revisions to its instruction package with bold, highlighted sections calling for technicians to "TAKE THEIR TIME when performing intricate repair procedures." The most recent copy that we could find was revised on February 13th, five days after I had already collected my car after doing the recall.

It's also helpful to take a look at the publicly available job aid outlining where sealant is supposed to go. As you can see, it's not as simple as smearing on some silicone. It has to be done in a very specific manner that's unique to the construction of the flat-four engine, a construction that's not found on any other Toyota vehicle outside the Scion FR-S and now the Toyota 86.

The engine itself was designed and built by Subaru. At this point, we're not going to definitively say Toyota techs are screwing up this job left and right because of inexperience working on Boxer engines. But given the evidence, especially the fact that far more of the post-recall problems are popping up in Scions serviced at Toyota dealerships...it's a strong theory.

Unfortunately for some affected owners, the lack of hard proof or an official acknowledgment that the recall has anything to do with the engine failures is apparently going to cost them big bucks. "Dealership says tech found the ECU codes were recently deleted when they took the car from me. I told them I don't know what's going on. They say, based on that, they are not paying. I'm screwed," reports one FT86Club member. 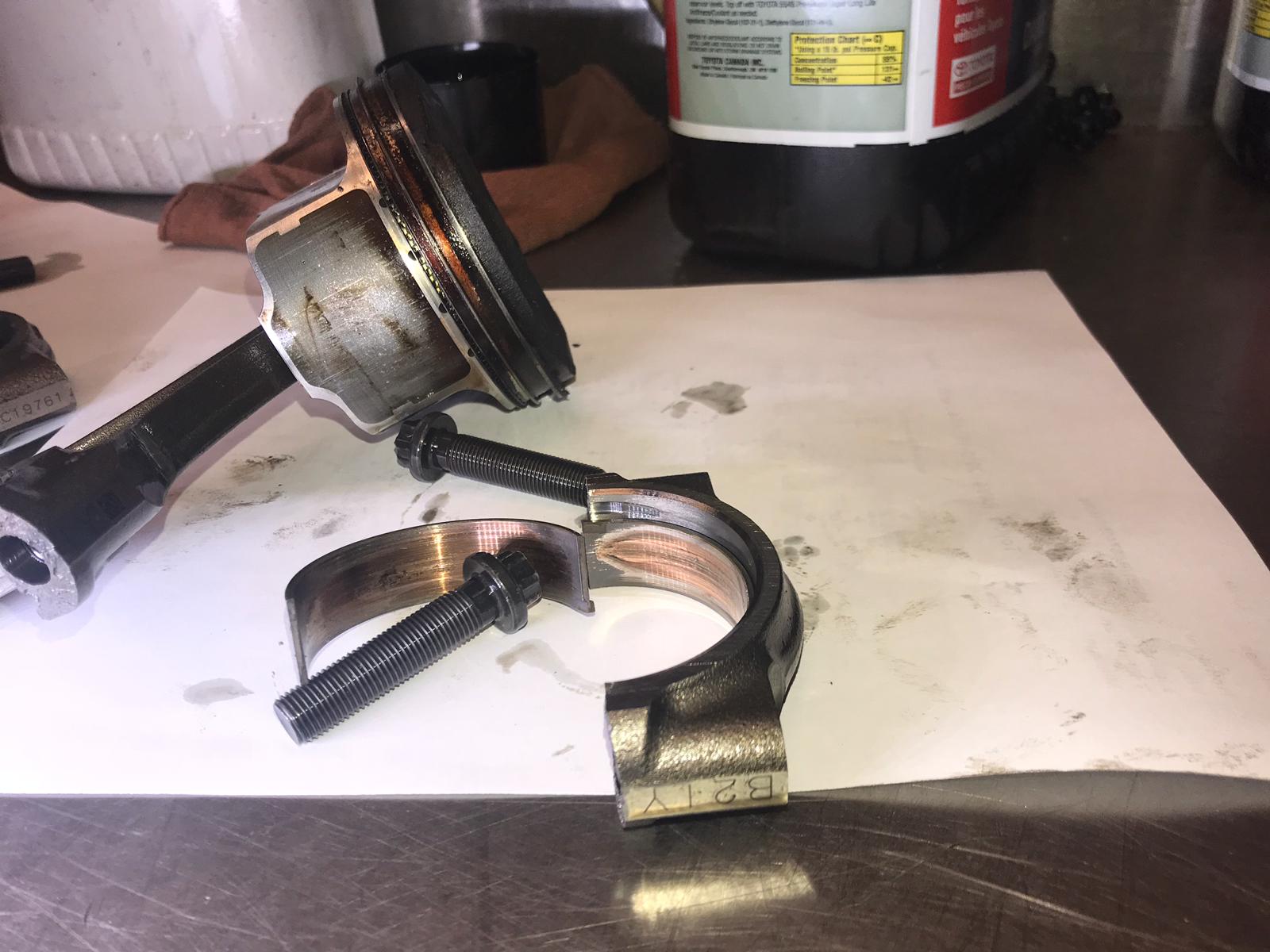 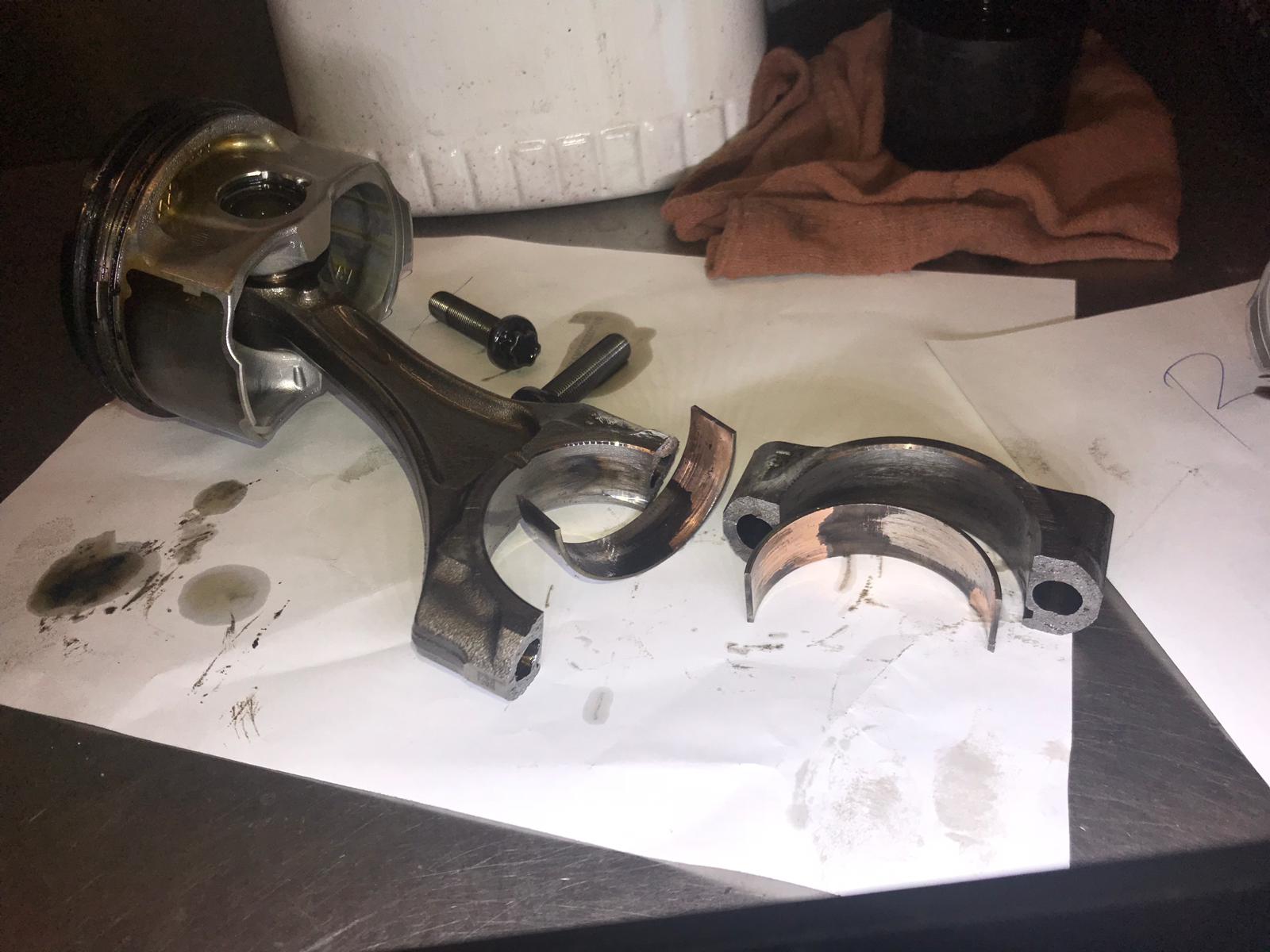 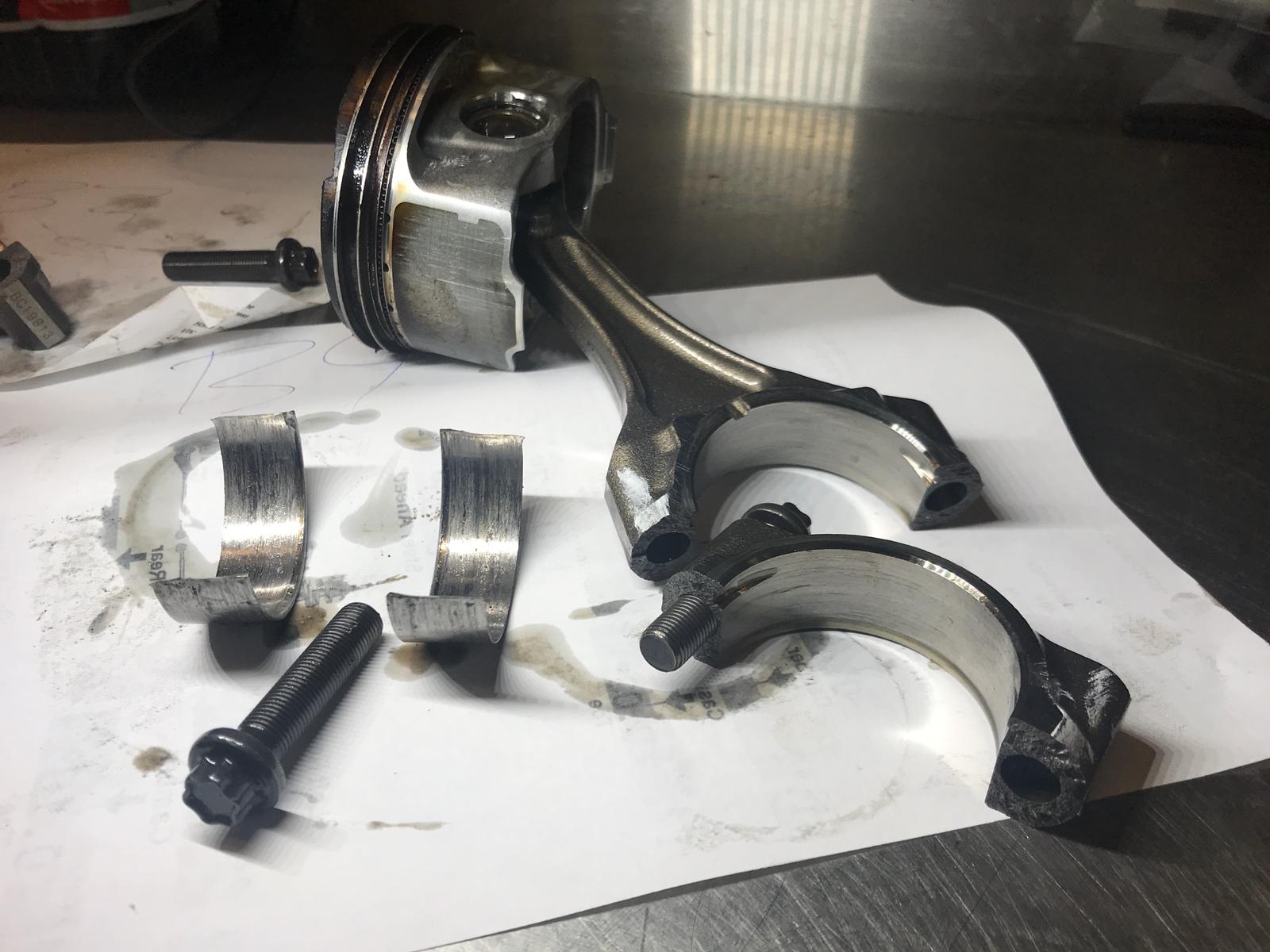 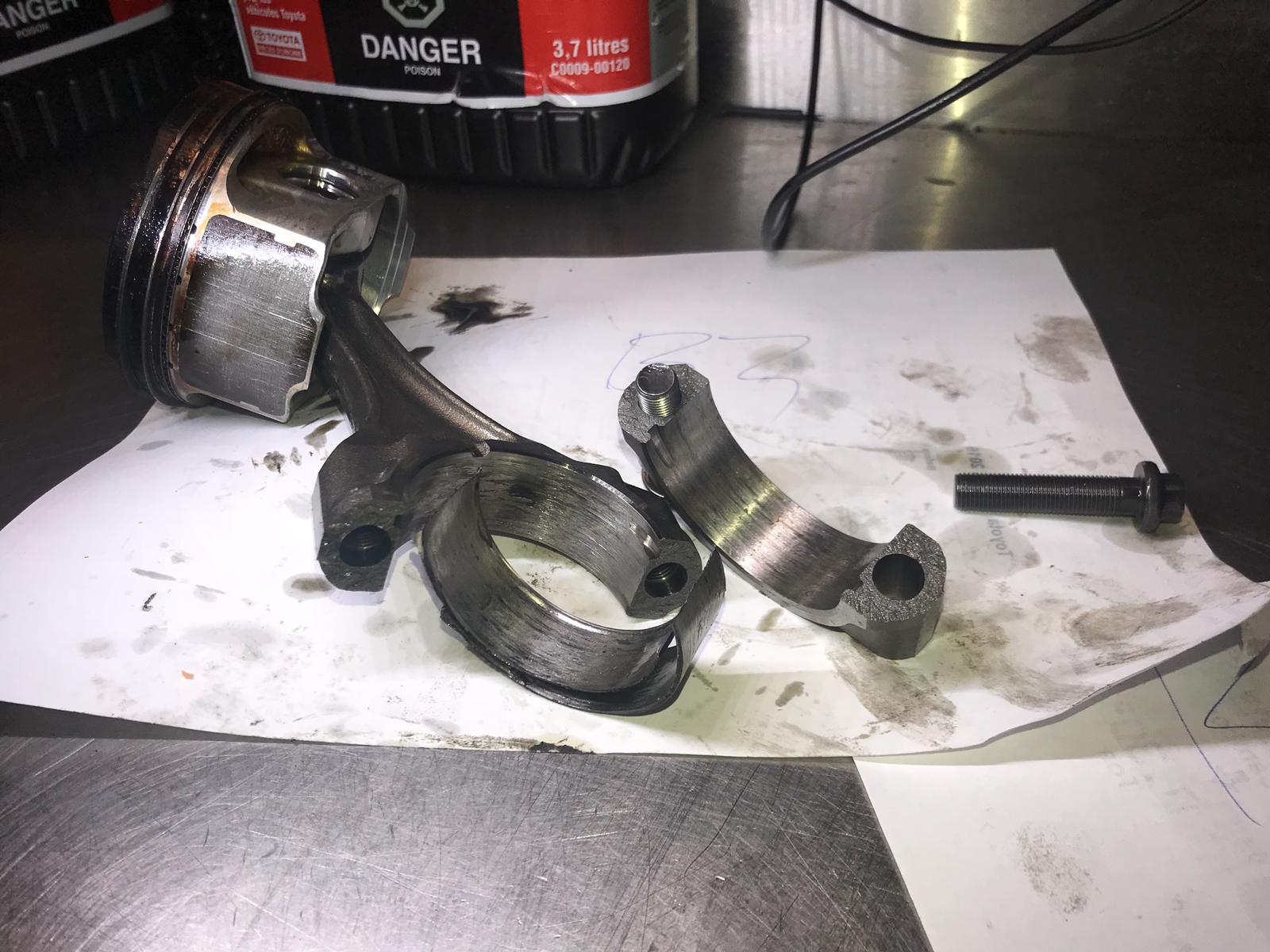 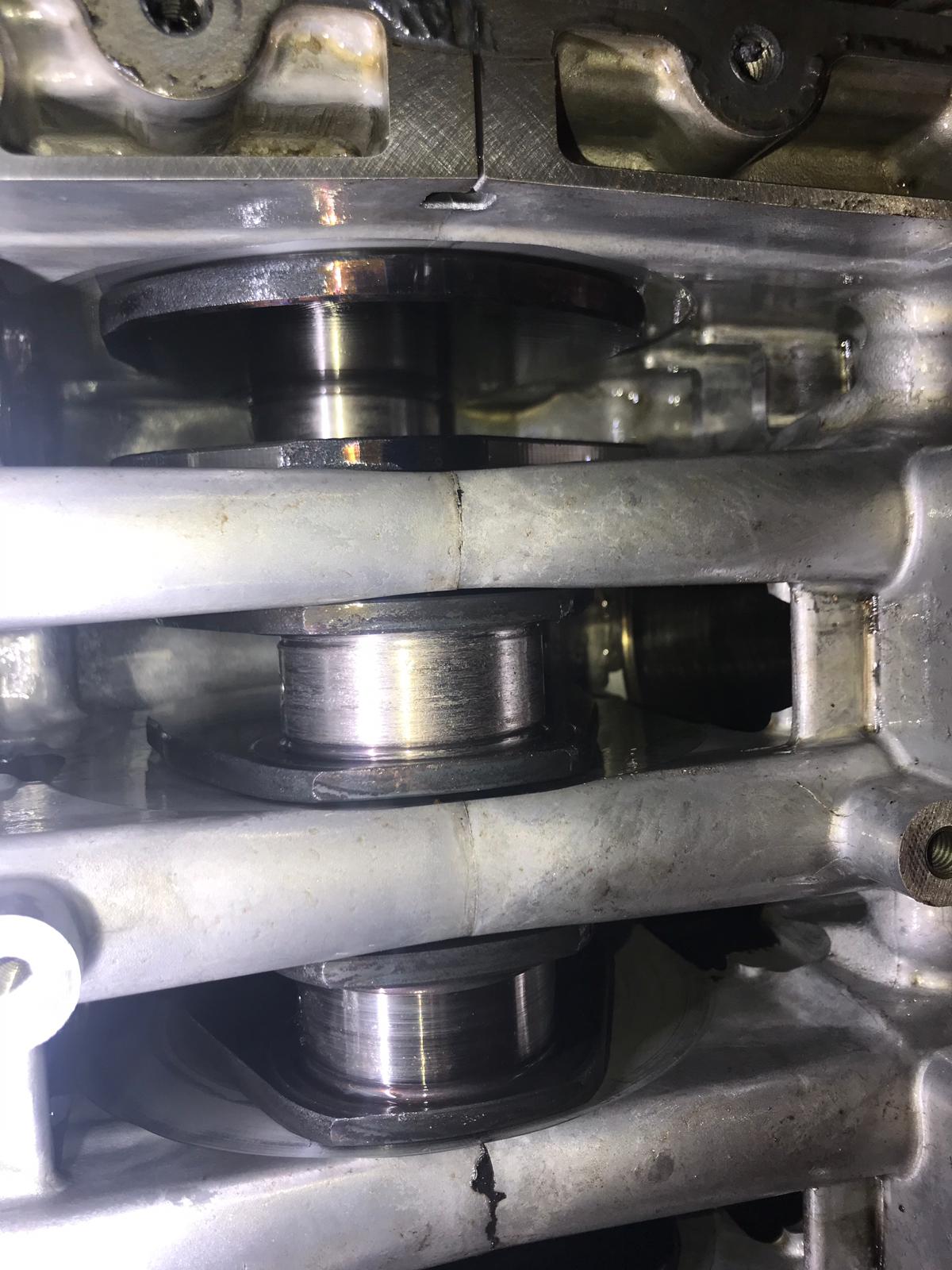 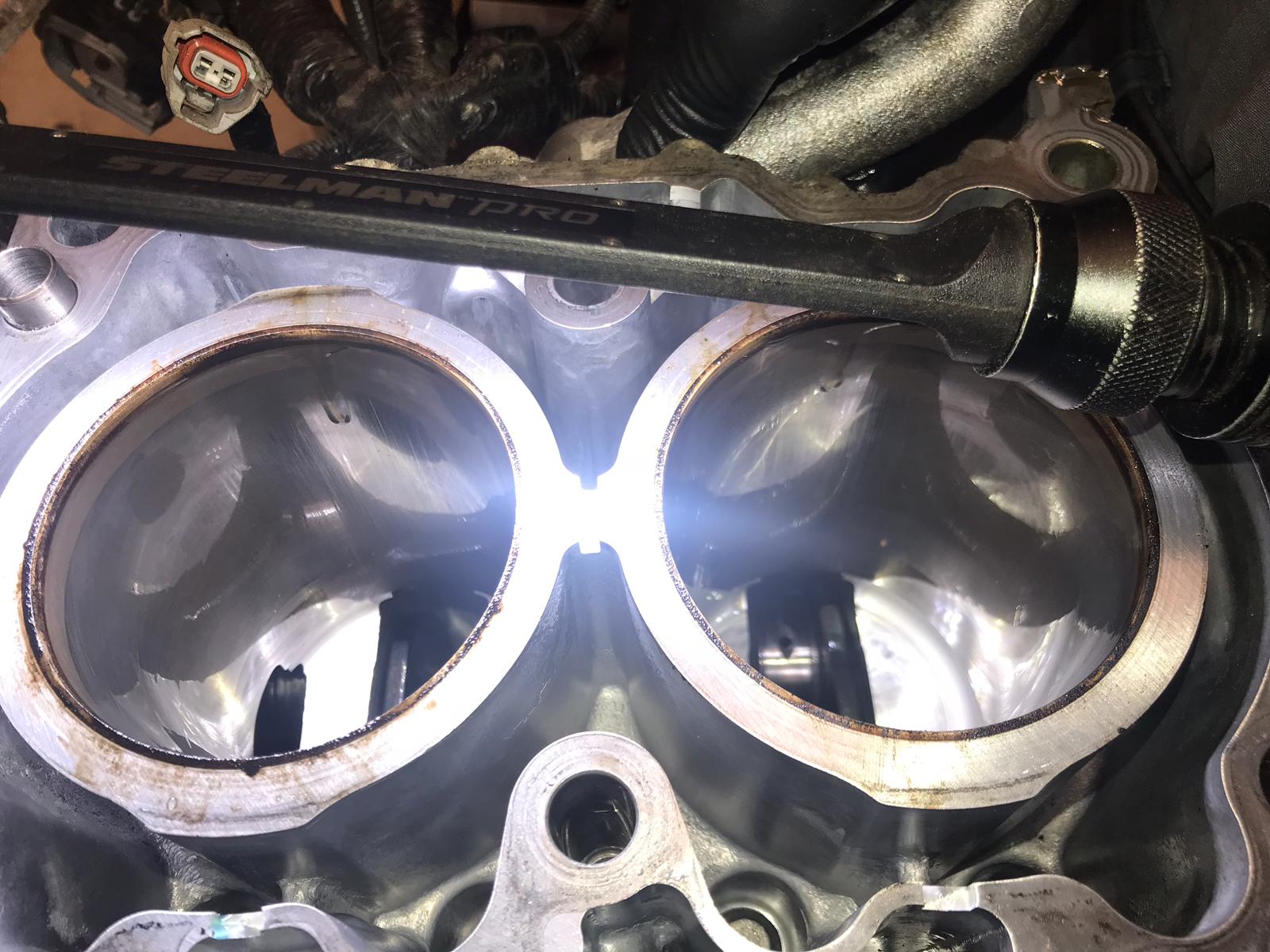 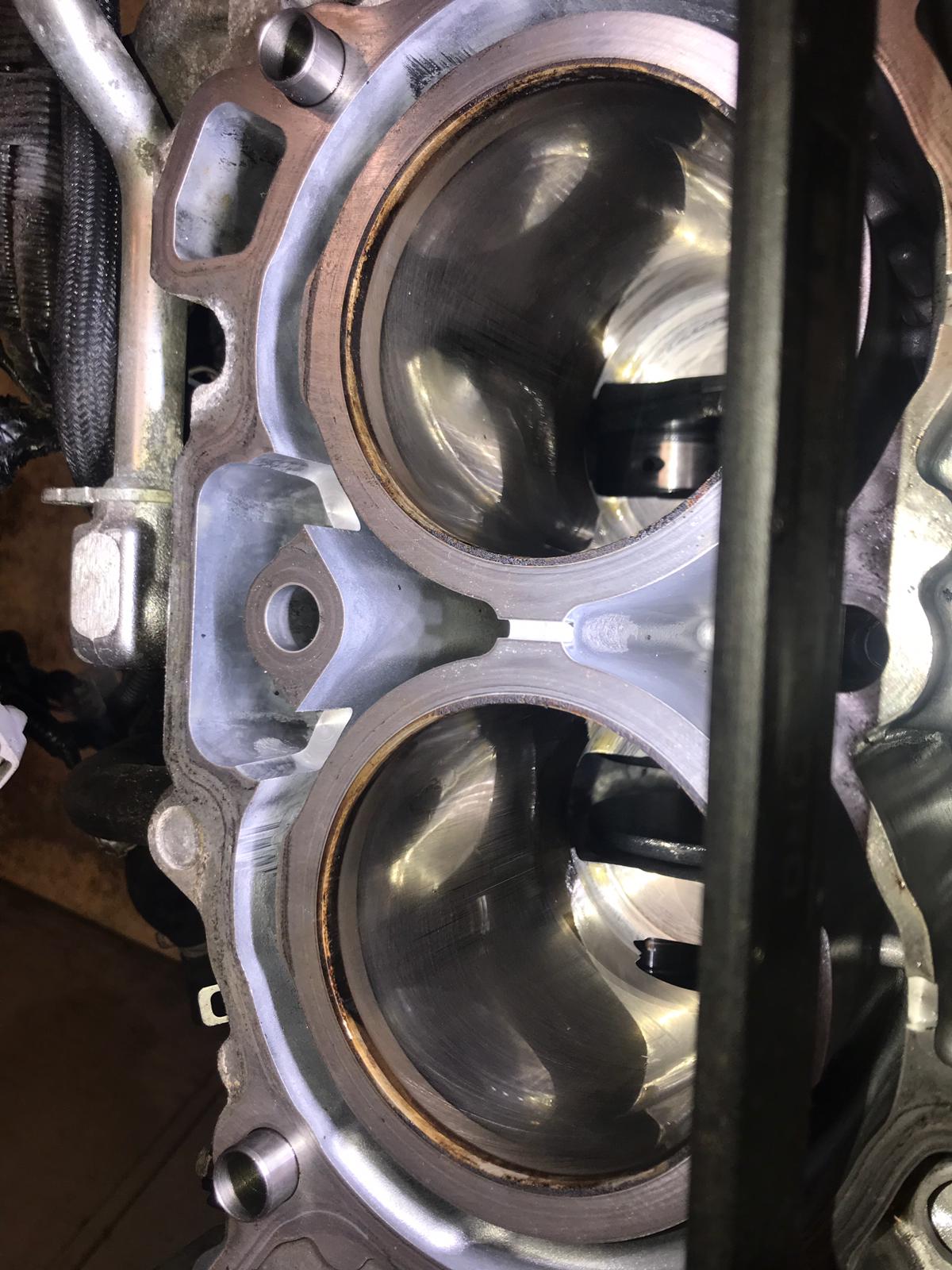 Based on my last conversation with my dealership, it's currently going back and forth with Toyota Canada to determine whether or not that extended comprehensive warranty I shelled out extra for back in 2016 would cover this repair. The fix is expected to cost Toyota $5,500 CAD if they do it at-cost under warranty—more if they decide to stick me with the bill. A quick search on Autotrader.ca reveals that 2013 FR-S's are currently hovering at only around $13,000 to $16,000 CAD depending on mileage and condition. The math is getting tough.

All of this begs the question: If Toyota service technicians are having trouble working on Subaru's FA20, what can first-year Supra owners expect with that car's BMW powerplant?