This is the first time there has been a spec class for autocross competition. 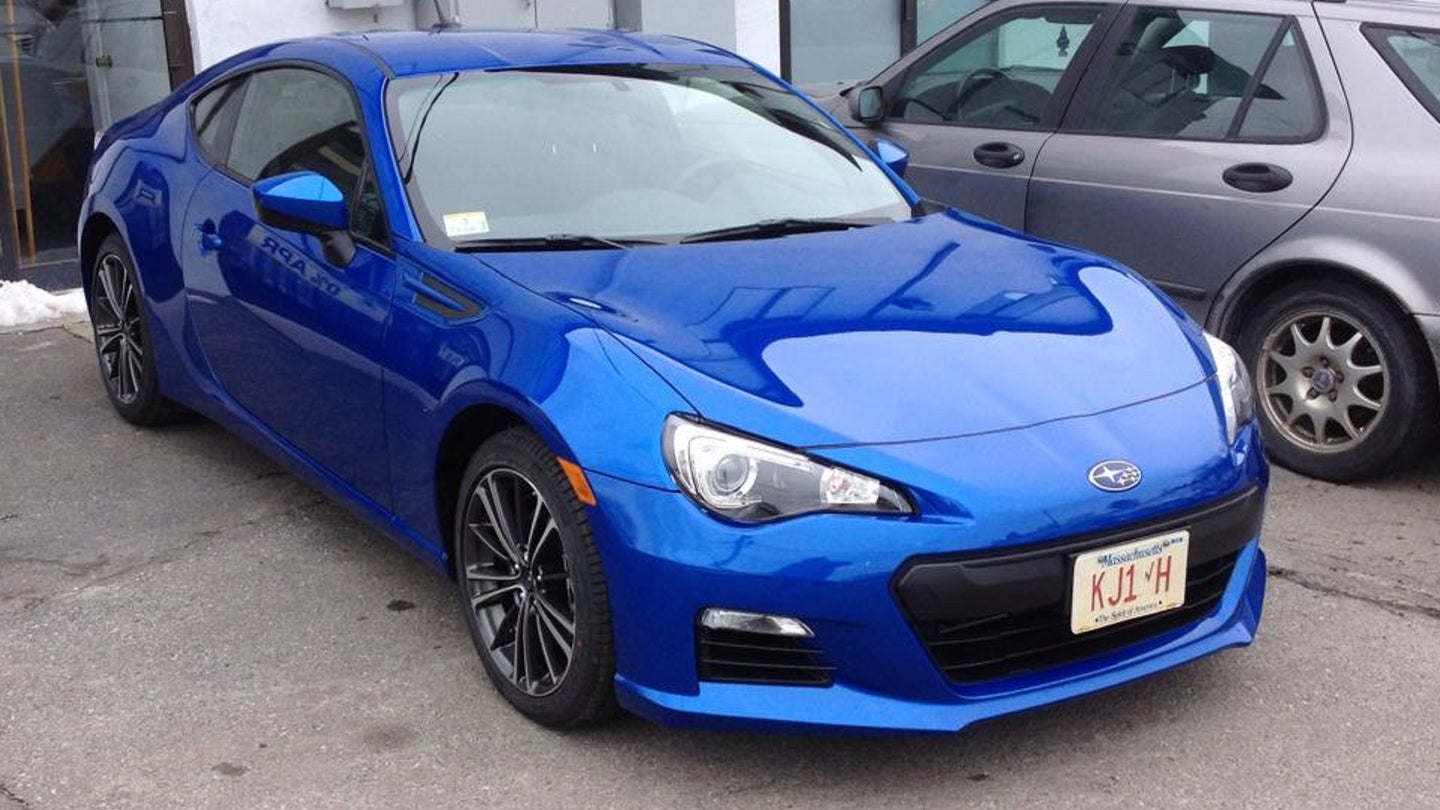 Spec racing is nothing new. From Spec Racer Ford to Spec Miata, classes specifying a particular car with a particular set of modifications level the playing field and make competition all about the driver, rather than the car. On Monday, at the Tire Rack SCCA Solo Nationals, the SCCA announced the first spec class for Solo competition: Solo Spec Coupe.

The FR-S-slash-BRZ is an affordable enthusiast car, and early examples like the ones legal for Solo Spec Coupe have depreciated significantly since they were new. The choice of this car and these specific modifications are intended to help keep costs down and to allow these cars to be used as daily drivers as well as weekend warriors. Even a fully-modified car with the Stage 2 package would likely be enormously fun on the daily commute as well as dodging cones. Yet the 225-millimeter width tires are barely wider than the stock 215s, which means that drivers will have to be on the ball to manage their limited traction. But keeping the rear wheels behind the front wheels is part of the challenge—and the fun—of these cars.

It will be interesting to see just how popular Solo Spec Coupe will be. Many autocrossers already drive the FR-S or BRZ; other competitors may see it as a way to get close competition on a budget. And some FR-S/BRZ owners who don't currently autocross may see it as a good way to get involved in the sport, especially since bone-stock cars are welcome.

Watch How Your Tires and Suspension Handle an Autocross Event

There’s a lot going on where the rubber meets the road.