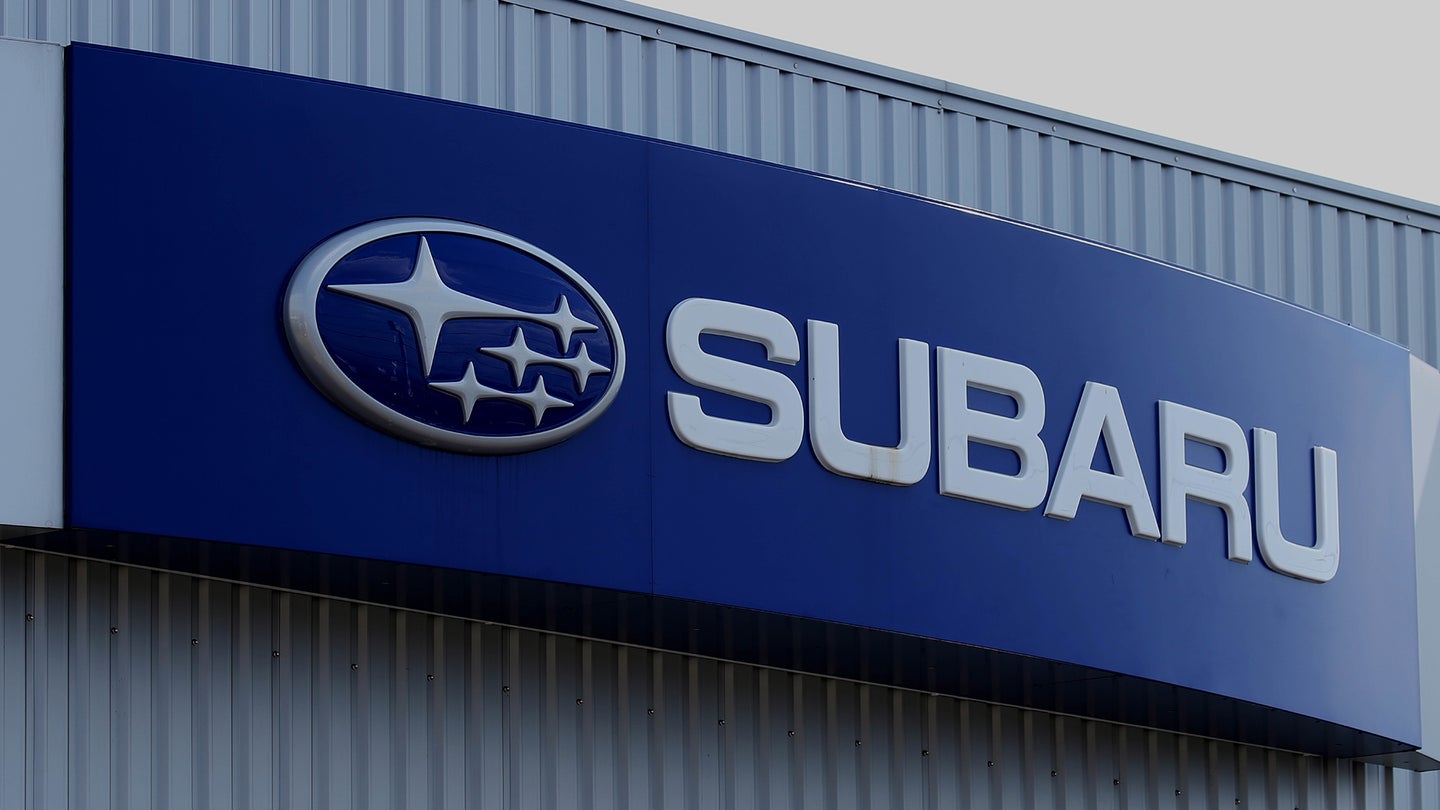 Subaru president Tomomi Nakamura and other company executives confirmed on Monday afternoon that the automaker had falsified data in brake and steering system tests. Subaru will not be recalling the affected vehicles, but the transport ministry is investigating any potential connections to problems with customer-owned vehicles.

Not much data has been made public, but Asahi reports that there were braking tests at Subaru's Gunma Manufacturing Division in Japan that were falsified. The first involved the braking ability of rear wheels, where testers applied not only the brakes, which was the normal procedure, but also engaged the parking brake at the same time which illegally enhances braking performance. The other test also involved the parking brake test, in which workers also used the foot brake to improve the braking ability.

The fudging of the steering data was a bit more...basic. If a vehicle's tires did not turn in accordance with company standards, the inspectors would use their hands to shove the tires (or the car body) so that the movement met the standards set by Subaru.

Earlier this year Subaru revealed that it used incorrect data in exhaust level and fuel efficiency testing of its cars and hired an outside law firm to examine testing at the company. The law firm found issues at Subaru's Gunma Manufacturing Division. The report revealed that different testing methods were used when initial tests and data did not meet company standards.

The law firm stated in their report that the falsified data goes back as far as 1997, but due to insufficient test records it is unknown how many vehicles may be affected. Subaru claims the number of vehicles for which data was falsified is up to 1,869, 318 more than the figure released in June.

Nakamura apologized for "damaging consumer trust and tarnishing the brand" at the press conference, adding that no safety problems have been reported as a result of these inadequate tests.

A Subaru spokesperson told The Drive these issues are not related to any vehicles produced for the U.S. market. We will update with any further comments as they become available.