The suit alleges that Ford's inaccurate testing procedures boosted fuel economy by as much as 15 percent. 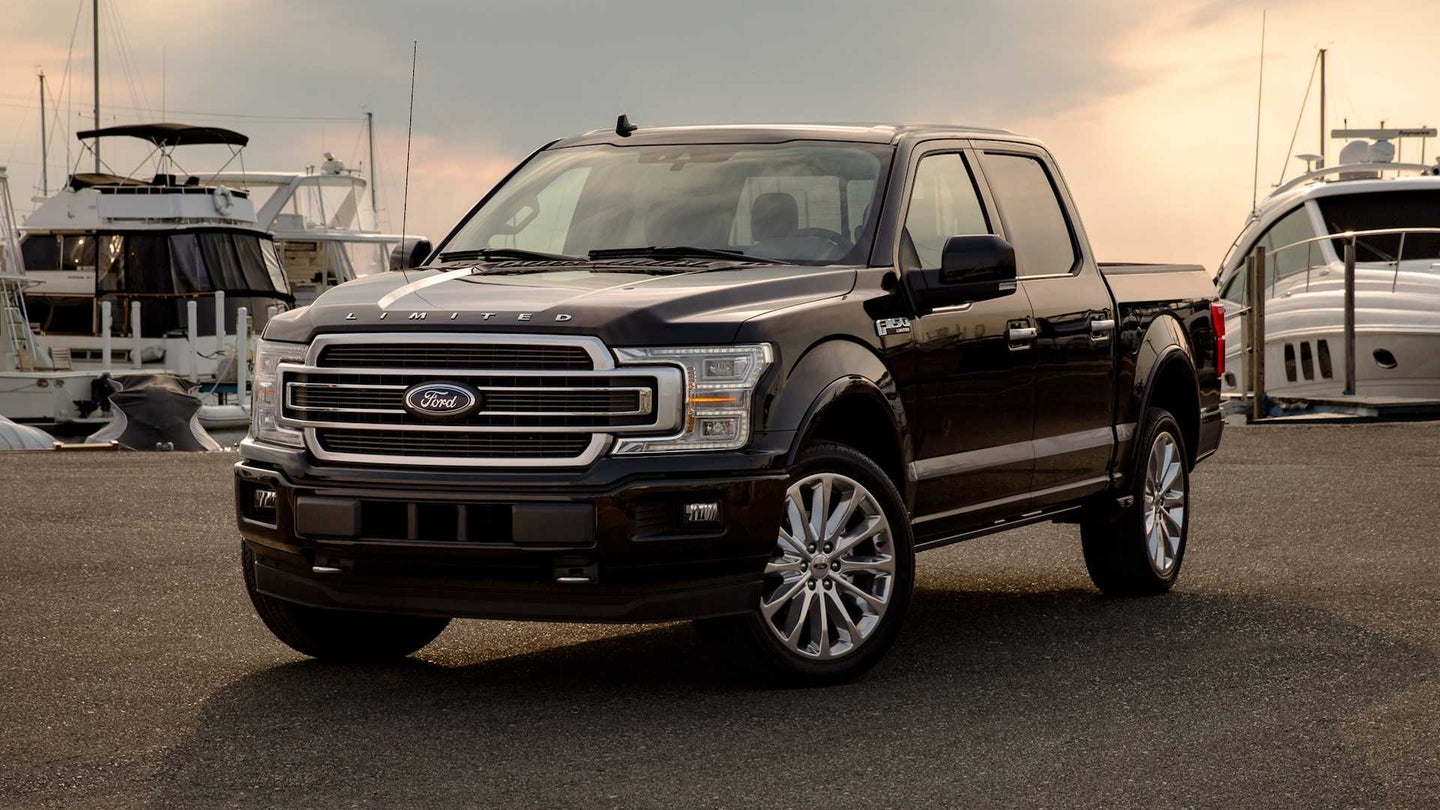 In late February, Ford announced that it was voluntarily investigating concerns raised by its employees over the accuracy of fuel economy testing for its Ranger midsize pickup truck. According to complaints, Ford provided regulators with erroneous data after it reportedly used "incorrect calculations" to determine real-world fuel economy figures.

Over the following months, it would become public that the United States Department of Justice launched a criminal probe of Ford's road load estimations, as well as its analytical and coastdown testing procedures. Shortly thereafter, Ford was served with a class-action lawsuit by consumers over the falsified statistics, a claim which has now been extended to the F-150, alleging that the same road load issue affects the larger pickup.

According to Hagens Berman Sobol Shapiro LLP, the law firm handling the lawsuit, Ford's laboratory miscalculated the vehicles' road load; a measure of forces which a vehicle is subjected to when driving at a constant speed over a smooth and level surface. This includes rolling resistance from a vehicle's tires, any losses experienced through the drivetrain, as well as aerodynamic drag. This miscalculation, alleges the new complaint, has resulted in Ford grossly misrepresenting the real-world fuel economy of the F-150.

Pursuant to the plaintiffs' independent testing (which was reportedly performed in accordance with the EPA's mandated coastdown procedures) the F-150's fuel economy was overstated by as much as 15 percent for highway fuel economy and 10 percent for city range.

The lawsuit believes that around 60 percent of F-150s sold in 2018 were furnished with Ford's V6 engine. With the assumption that the lifetime service of a truck is 150,000 miles, it states that owners of the V6 equipped 2018 model year F-150 will be paying a combined total of nearly $1.2 billion for fuel over the life of the truck. However, upon our own reading of the legal documents, there's no mention of a specific V6 engine being targeted by the suit, but simply that "Ford overstated mileage on just the V6 model 2018 F-150."

When contacted, a Ford corporate and public policy spokesperson claimed that it "hasn't seen the complaint yet" and that it "doesn't comment on pending litigation."