Could this mark the beginning of the end for the American V8 as we know it? 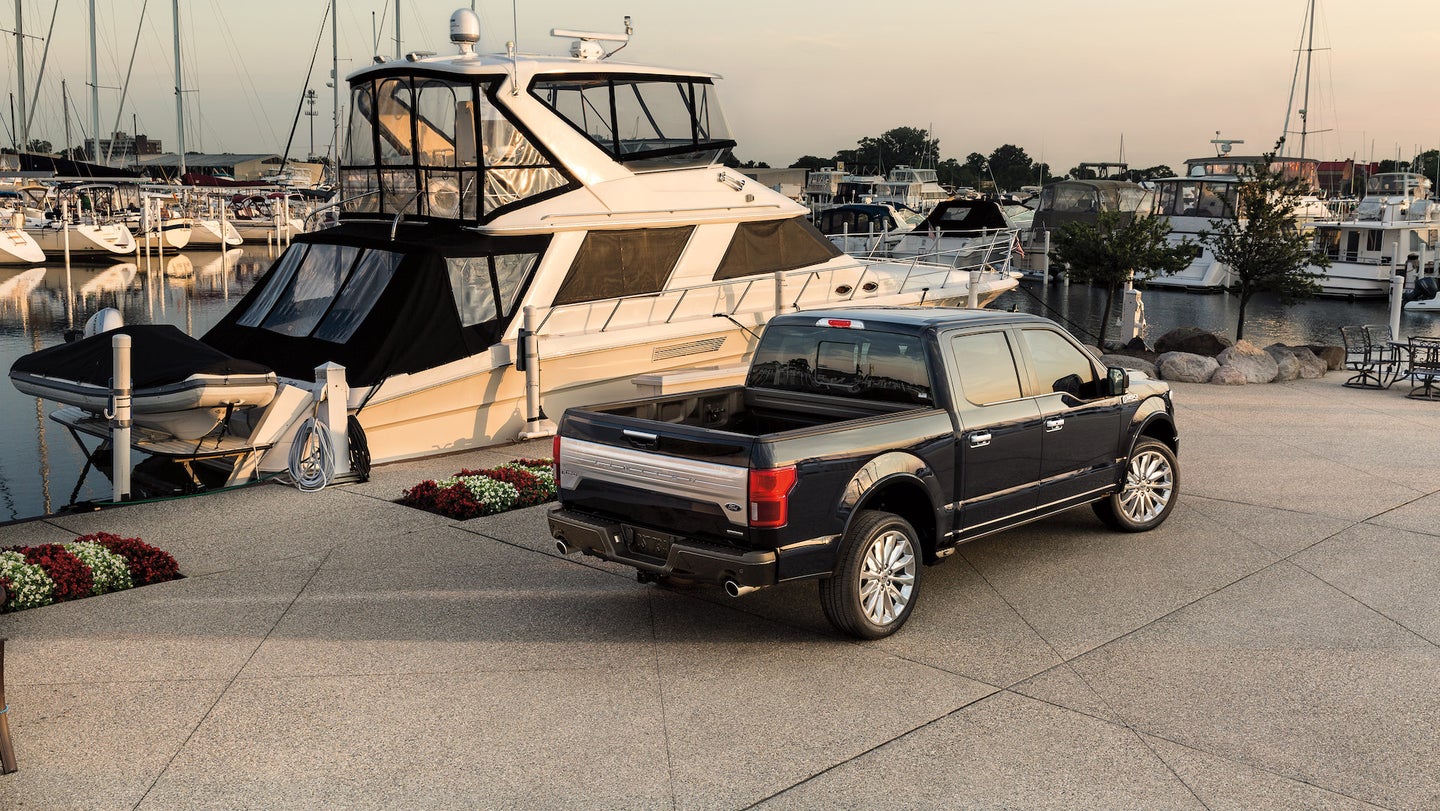 Ford Motor Company confirmed Friday that it's axing one of three shifts that build V8 engines at its Ontario Assembly Plant in Windsor, Canada. The move to scale back engine block production comes after seeing reduced customer demand for the venerable 5.0-liter V8 offered in the F-150 half-ton pickup truck and other Ford SUVs.

According to AN, it's the third shift for the plant that's being eliminated effective immediately, but reportedly no jobs will be lost as a result. Overall lower demand and a growing number of engine offerings in Blue Oval vehicles are allegedly to blame, with customers now having the option to choose from various engines that are just as capable but considerably more fuel efficient than the old-school V8. These include the 2.7- and 3.5-liter twin-turbo V6 EcoBoost models, and also the new 3.3-liter naturally aspirated V6 and the 3.0-liter Power Stroke diesel V6.

A Ford Canada spokesperson told AN via email that the decision was made “to better align with consumer demand.”

In addition, Unifor Local 200 president John D'Agnolo (the Canadian version of the United Auto Workers) told AN that third-shift employees affected by the cut back will be able to pick up a different shift at a nearby plant that works on engines for the Ford Super Duty, something which was further confirmed by Ford.

“All employees affected by the shift reduction will have the opportunity to move to Windsor Engine Plant Annex to support 7.3-litre engine production,” a Ford Canada spokesperson said.

D'Agnolo allegedly claims that the news didn't come as a surprise to the workers and that everyone was more or less prepared for adjustments.

“We’ve had down shifts every week since January, and we have two down weeks in the summer, and two more down weeks scheduled in September,” D’Agnolo said. “We could see that sales of the 5.0-liter were dropping.”

Could this be the end of the V8-powered pickup truck? Only time will tell.

This desert blasting monster is huge and impractical for most in-town pursuits.