More than 320,000 pickup trucks may have been damaged during the initial recall, therefore triggering a follow-up recall. 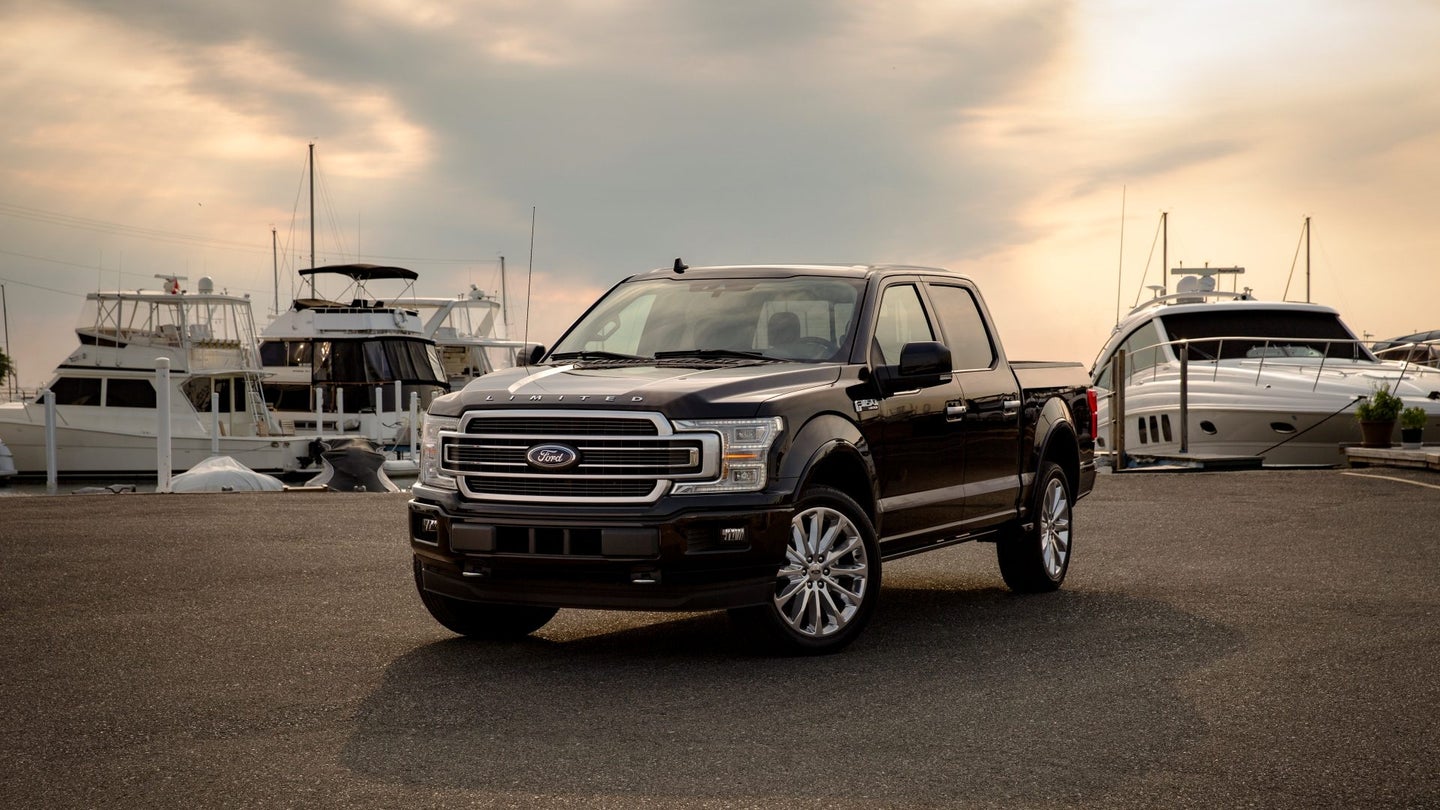 Back in December 2018, Ford recalled 874,000 F-150 and Super Duty pickup trucks over engine block heater cables that were at risk of short-circuiting and catching fire. Now, it's issuing a whole new recall for around 327,000 of those same vehicles because of block heater cable splice connectors that "may have inadvertently become damaged during that service procedure" and are, you guessed it, at risk of catching fire.

According to Ford, two related fires have happened post-recall, one in the United States and one in Canada. A third fire in Canada happened on a truck that apparently failed the original recall inspection procedure but whether or not that incident was block heater-related is officially undetermined. The automaker says the fault can cause wiring to overheat or melt while the trucks are parked with a block heater plugged in, the only state in which a related safety risk exists.

Ford dealerships will rectify the recall-induced issue by cutting off plug-end prongs and sealing end caps with silicone sealant, disabling block heater cables. A replacement cable will be made available sometime in the future. The Ford reference number for this recall is 19S11.

In the meantime, the Blue Oval is advising affected owners to stop using their engine block heater cables.