Dictators can be gearheads, too, and they often use their power to obtain some of the world's most coveted autos. Former Italian ruler Benito Mussolini was no exception, as the fascist leader took delivery of this beautiful Alfa Romeo 6C 1750 SS race car in 1930. The car recently resurfaced and is being treated to a full overhaul by Thornley Kelham, a United Kingdom-based restoration shop, who will return it to its pre-war glory.

We’ll sidestep the entire Mussolini conversation and focus on the car, which is plenty newsworthy on its own. The Alfa was delivered new on Jan. 13, 1930 for a sum of 60,000 Lire. The math is a bit shaky because of post WWI exchange rates, but that was about $3,200 (roughly $50,000 today). After taking delivery, Mussolini entered the car in several races across Italy.

The Alfa 6C was historically successful in motorsport as 13 competed in the iconic Mille Miglia road race one year before Mussolini purchased his own, with one going on to win. Despite coachwork originally being completed by Stabilimenti Farina, that bodywork was later scrapped in favor of a streamlined racing body which has largely turned to ruin some 90 years later. However, the car's chassis, rear axle, and gearbox are all original. The search for a period-spec straight-six is now on.

The dictator unloaded the car after just a few years of ownership, and it eventually made its way into the hands of a man that took it to Africa in the late 1930s. The Alfa wasn’t as precious thjen as it is today, so there was no hesitation when it came to modifying the car for racing purposes.

Thornley Kelham is stepping up to take the old Alfa back to its original condition, but it won’t be easy. The car is missing several key components including the headlights, fenders, and original wheels, none of which can be acquired through a quick trip to Autozone. Simon Thornley, the shop’s co-founder, said that the 6C will likely be one of the most challenging restoration jobs he’s ever undertaken, made harder by the fact that there aren’t many photos of the car in its original condition.

"We’ve undertaken many challenging restorations here at Thornley Kelham but this Alfa Romeo presents us with perhaps our greatest test to date," said Thornley. "Over the course of its extraordinary life it has been graced with a beautiful hand-crafted body from Stabilimenti Farina, owned and piloted by one of the world’s most (in)famous dictators, and stripped out for motorsport and raced on the streets of North Africa."

"Our challenge now is to restore it to the condition it first left Stabilimenti Farina’s carrozzeria, based on further painstaking research and thousands of hours of expert craftsmanship. Automotive history like this has to be preserved, and we are delighted to be involved in the latest page in its amazing story."

Looking at the shop’s other restoration jobs, we’d say the car is in good hands. 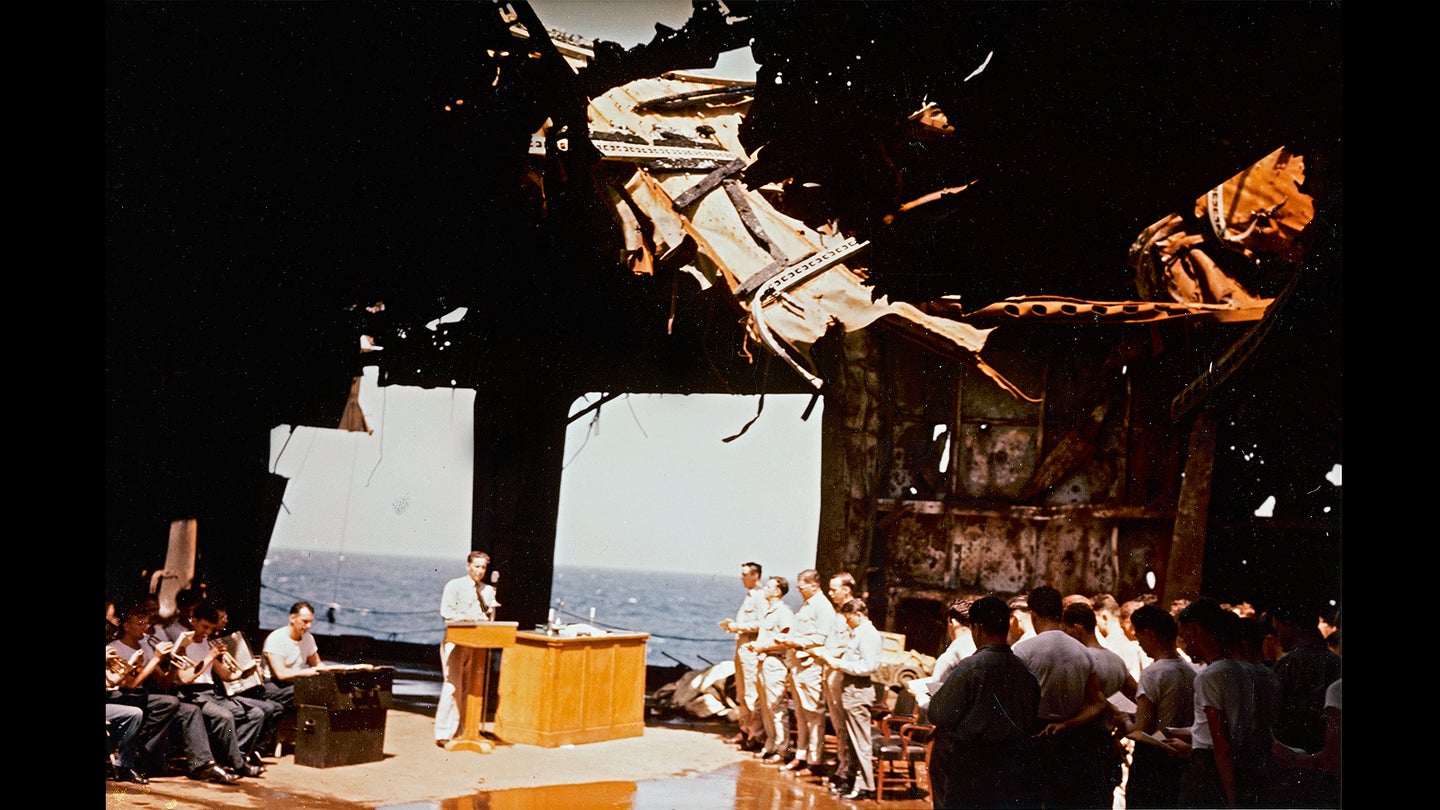 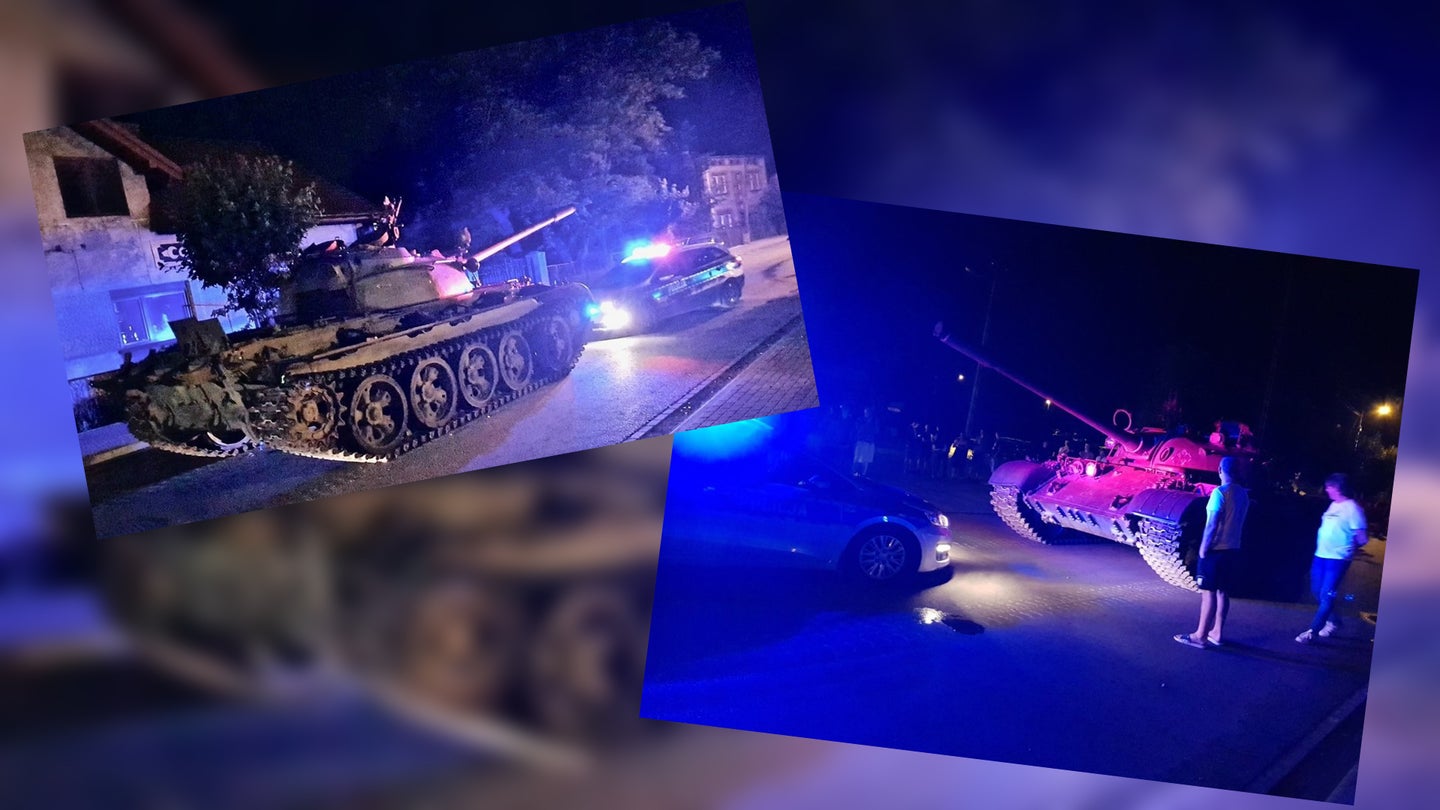 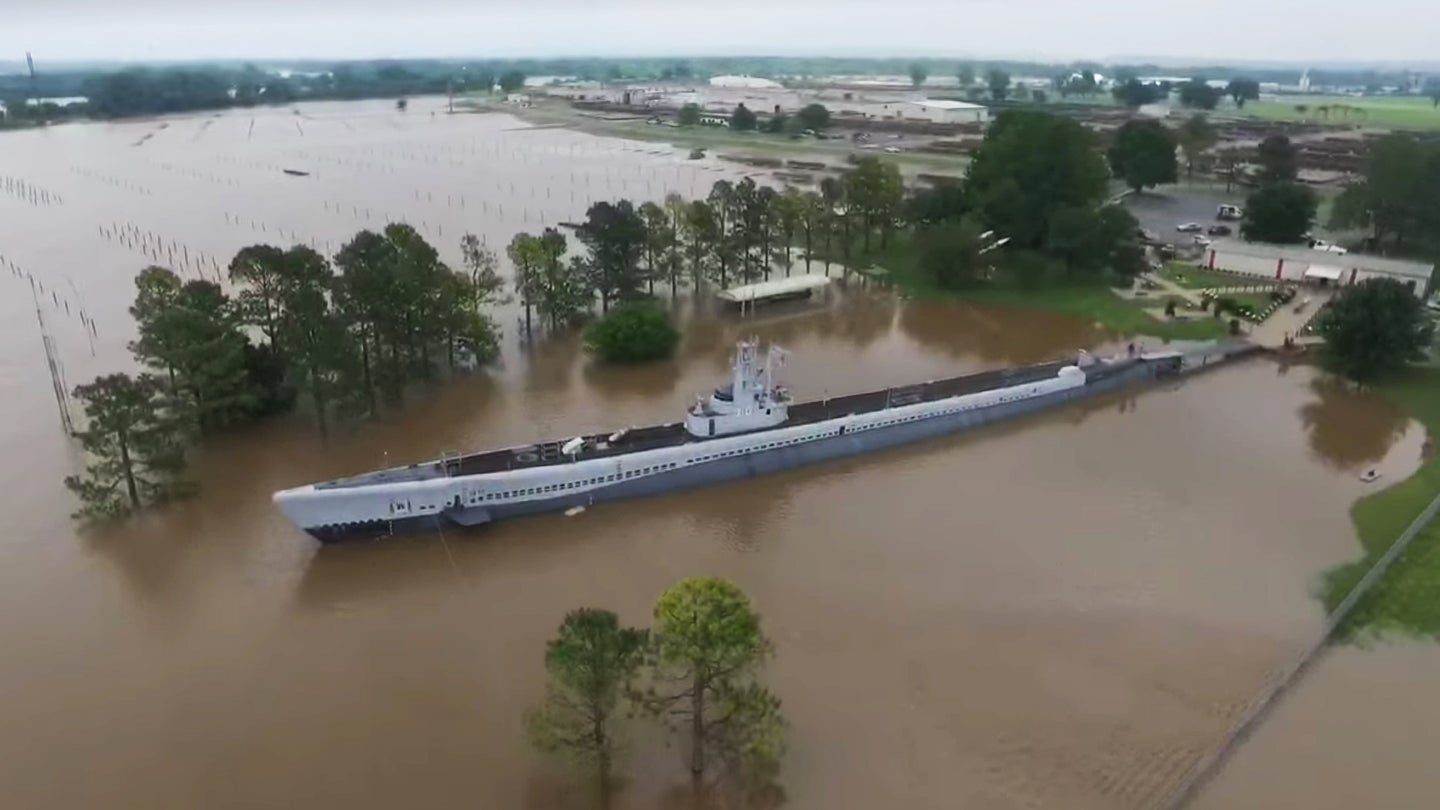 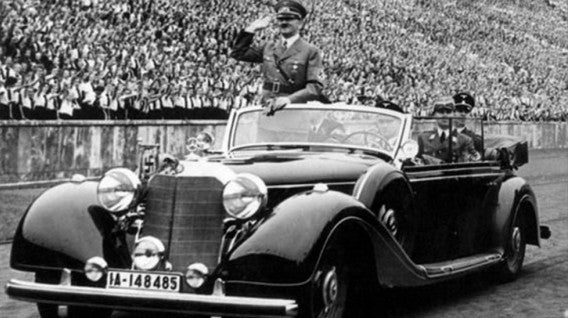 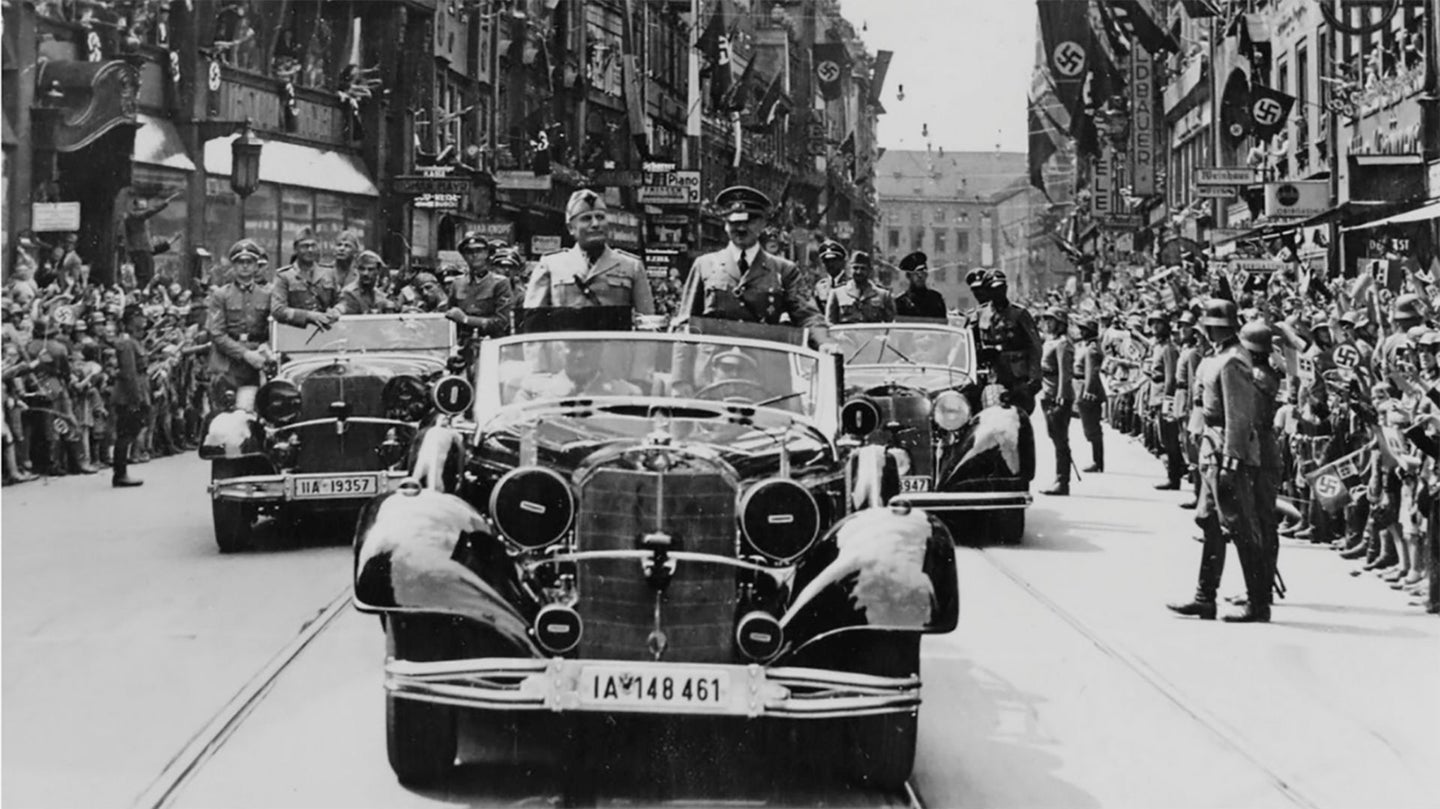