It's one of 37 Z-cars restored by Nissan North America as part of its Vintage Restoration Program. 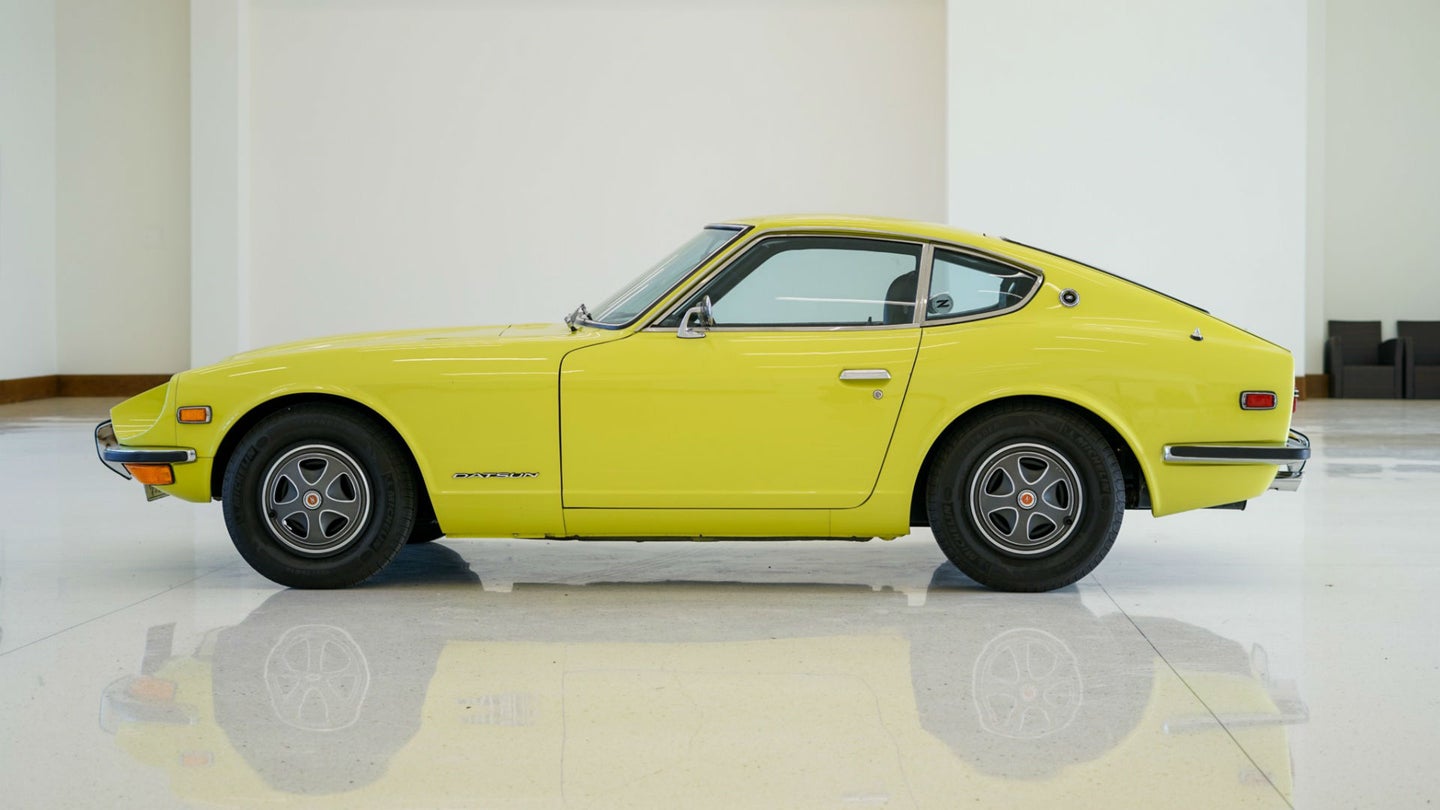 Thanks to a number of recent high-dollar sales, the Datsun 240Z has come into the spotlight as one of the next big vintage collector cars. With some S30s going for triple digits, the original Z car is seeing significant price growth as more and more people are interested in buying them and the supply of clean examples is dwindling. In fact, perhaps one of the cleanest 240Zs of them all just sold for $101,240 at auction.

Like the last 240Z that sold for more than $100,000, there's more to this big money 1972 Datsun 240Z listed on Bring a Trailer than meets the eye. It's one of about 37 examples to take part in Nissan's Vintage Restoration Program, a late 1990s project to revive and resell 240Zs in the transition period between the Nissan 300ZX and 350Z.

According to Jalopnik (and The Drive's own Mike Spinelli), Nissan North America bought a number of early 240Zs in 1996, and gave them to four Z specialist shops for full restoration. These shops were responsible for completely disassembling, repairing, repainting, and reupholstering the cars to early 1970s spec, also adding better tires, new brake pads, a new clutch, and modern suspension components for reliability and legal purposes. Once that was done, Nissan sent the cars to 10 different dealerships across the United States, where they were sold for roughly $27,000 with a 12-month/12,000-mile warranty. Nissan planned to build and sell 200 restored Zs, but the price of these Zs were much too high for Z fans (adjusted for 1996 inflation, about $13,000 more than a new 240Z would have gone for), and thus fewer than 40 were made. 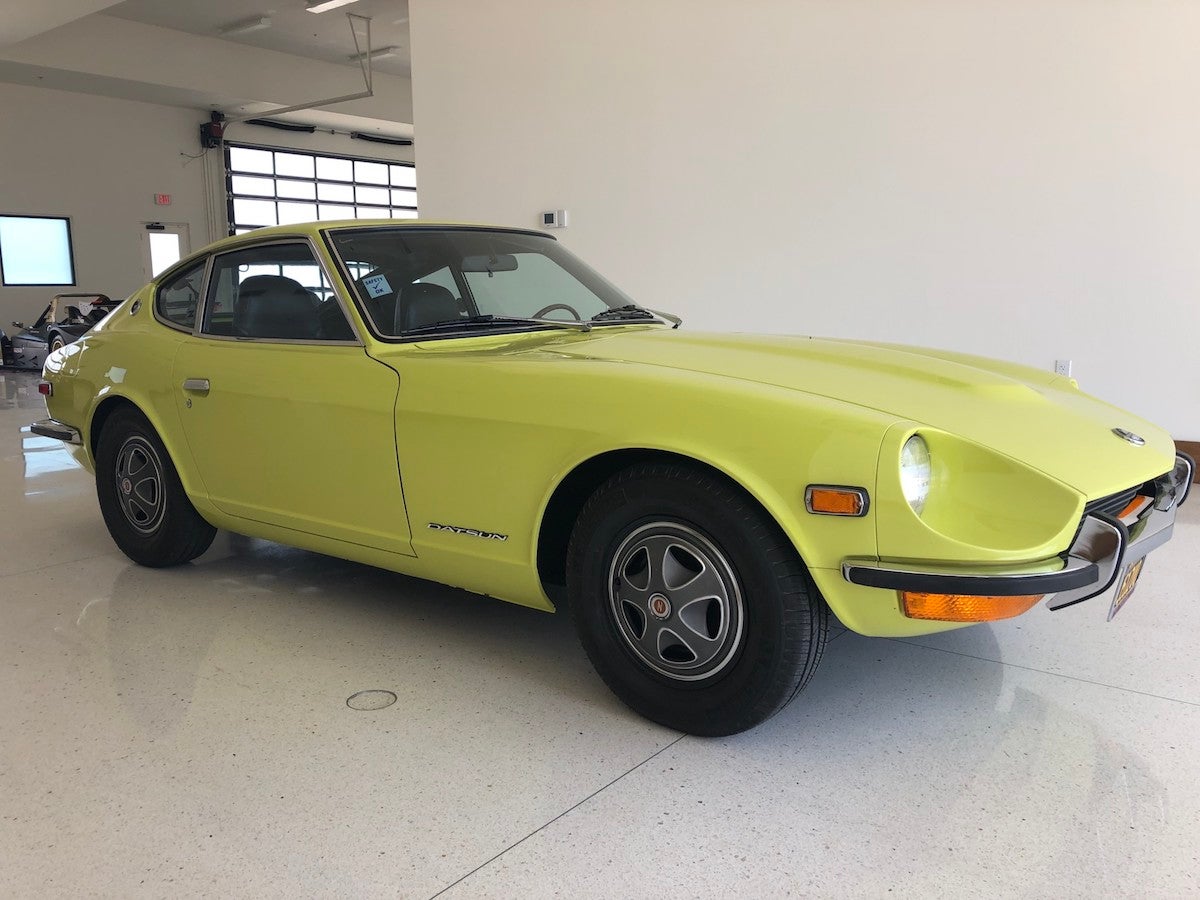 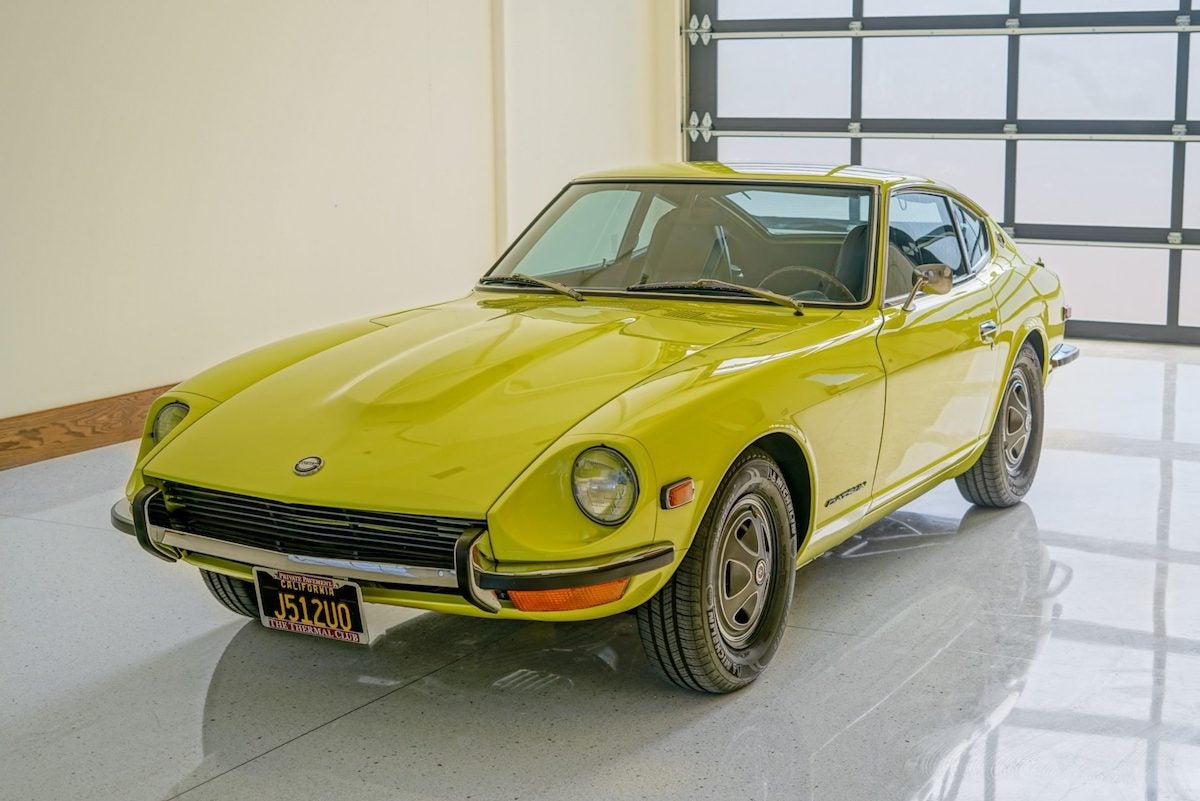 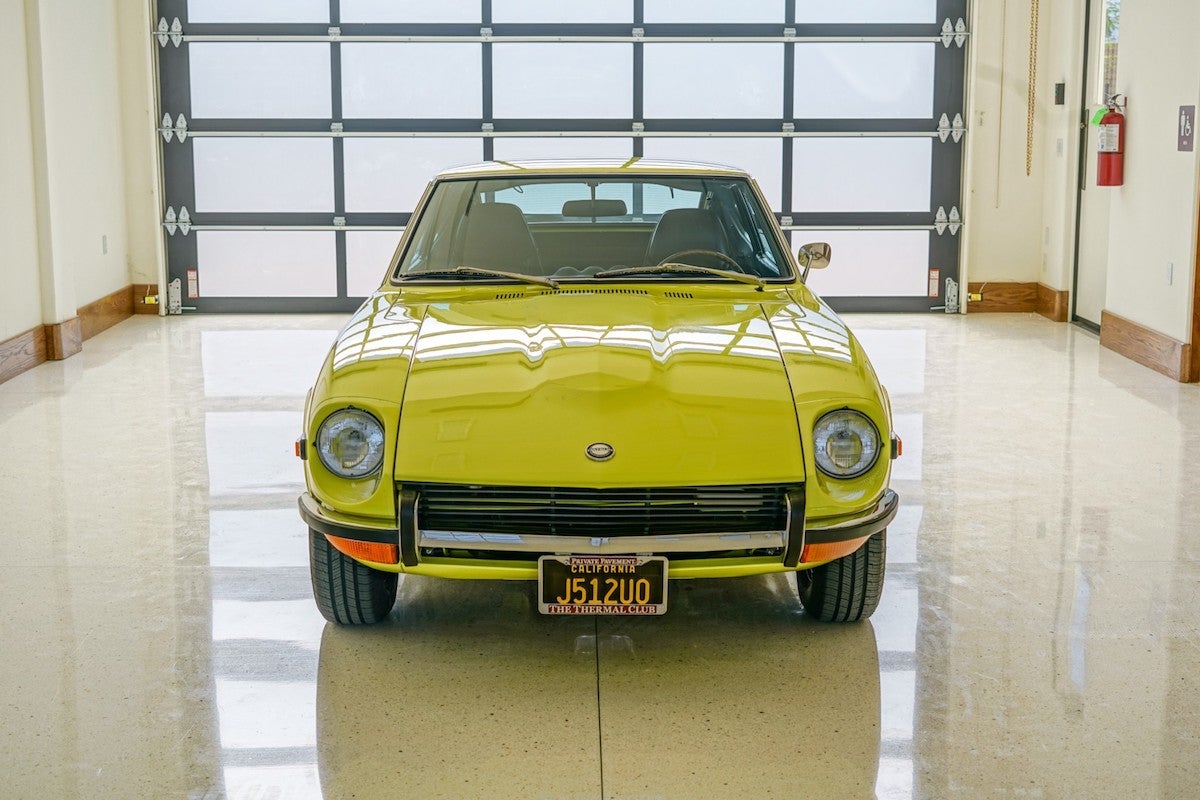 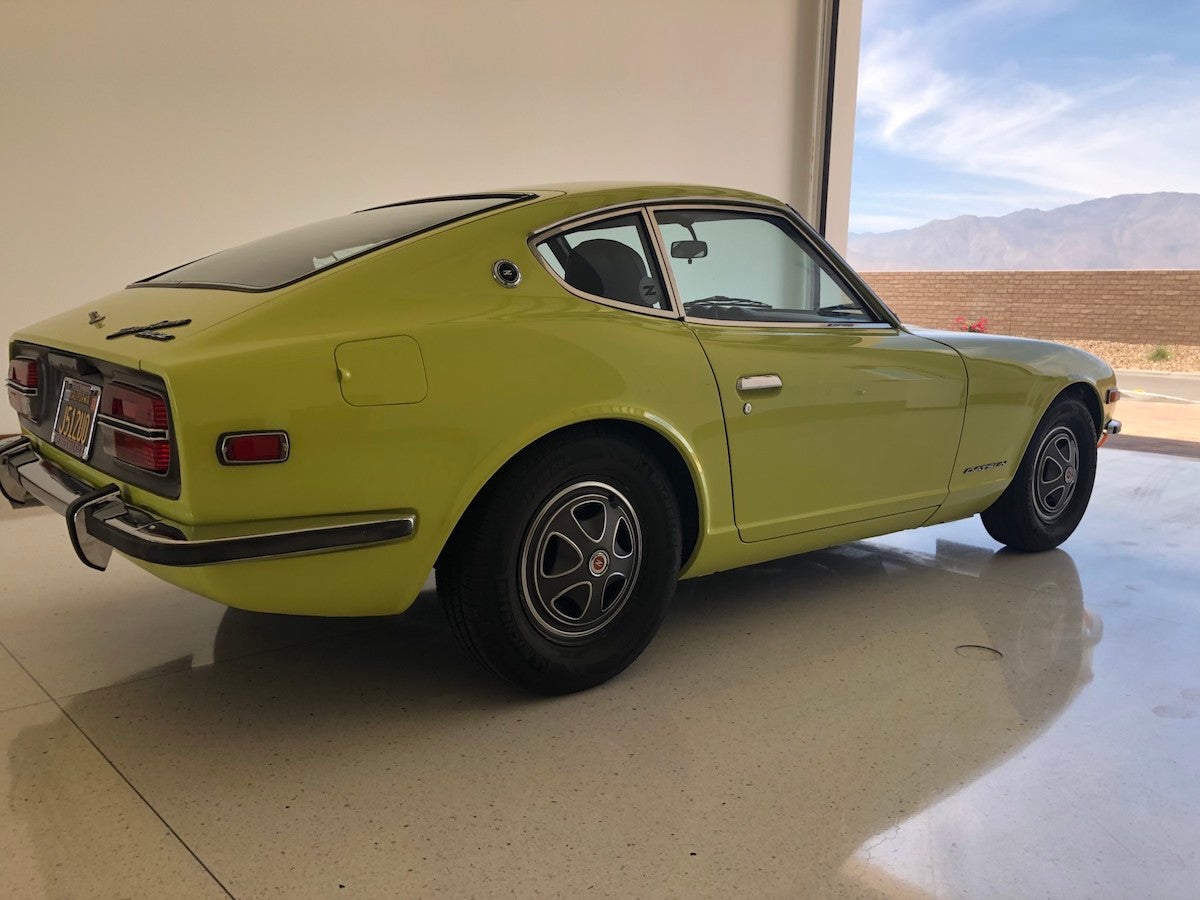 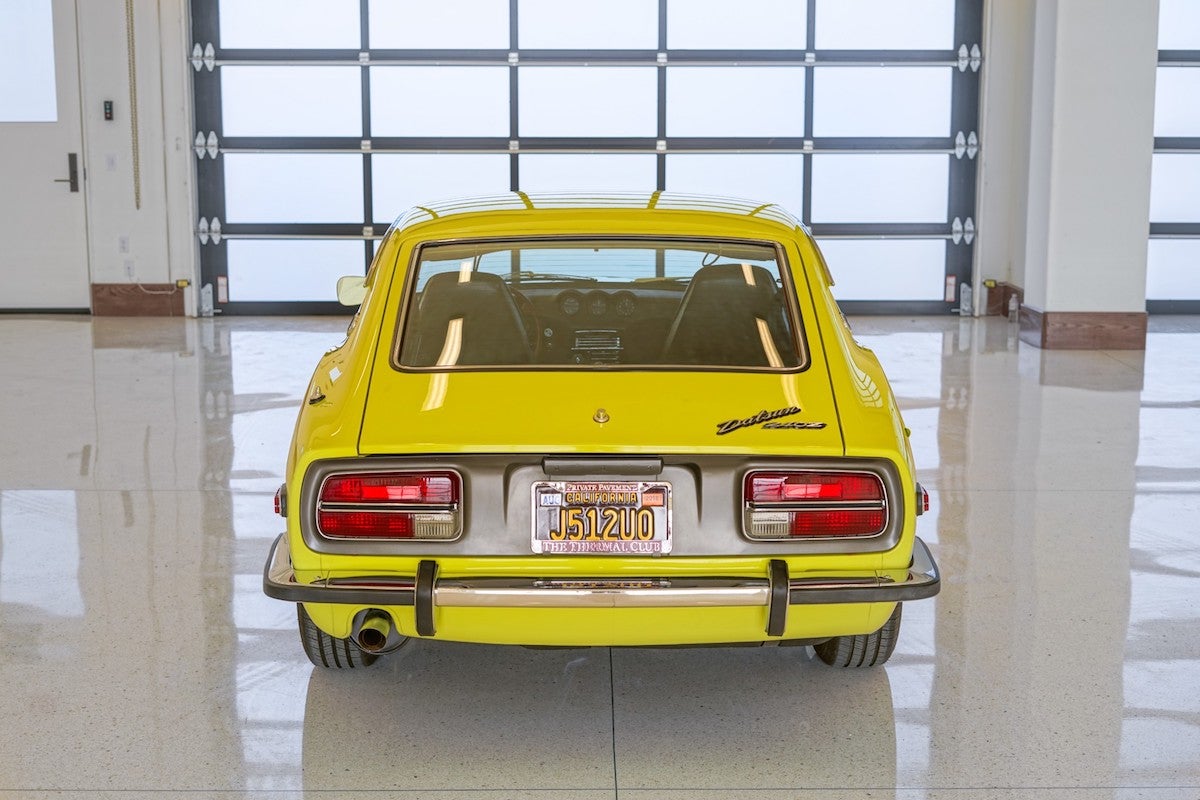 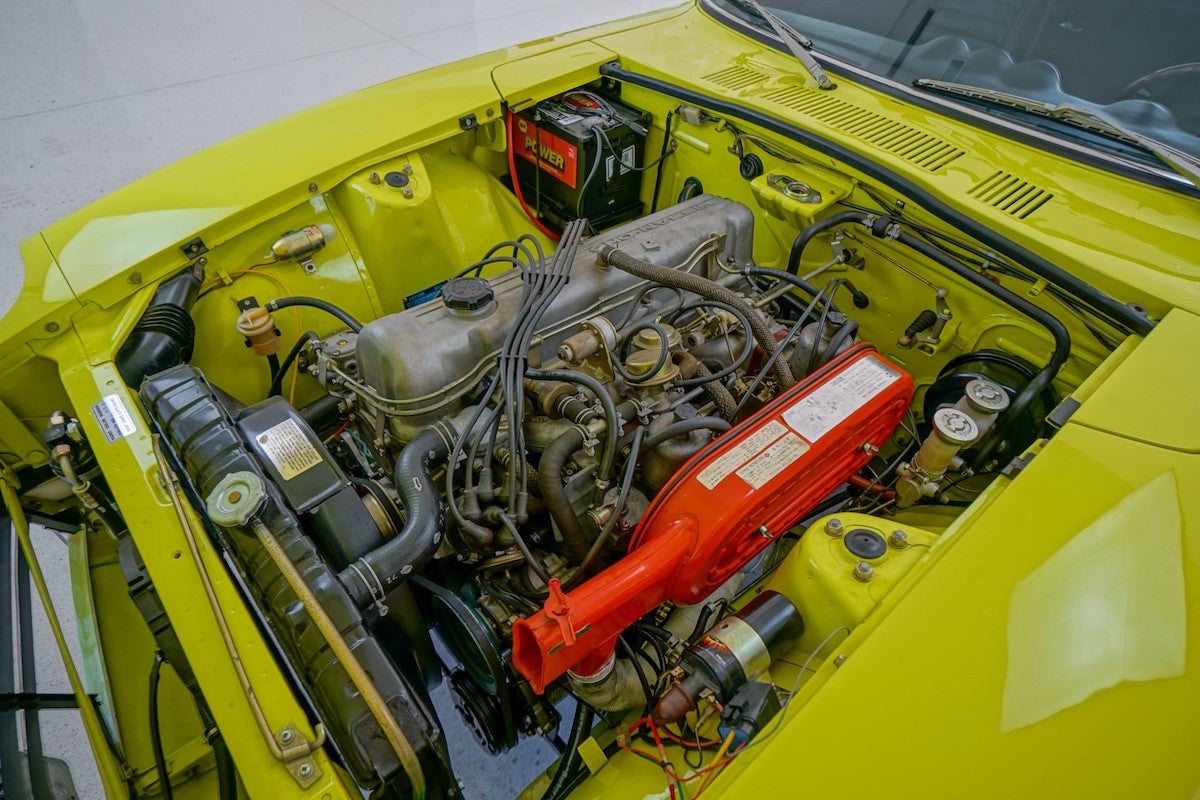 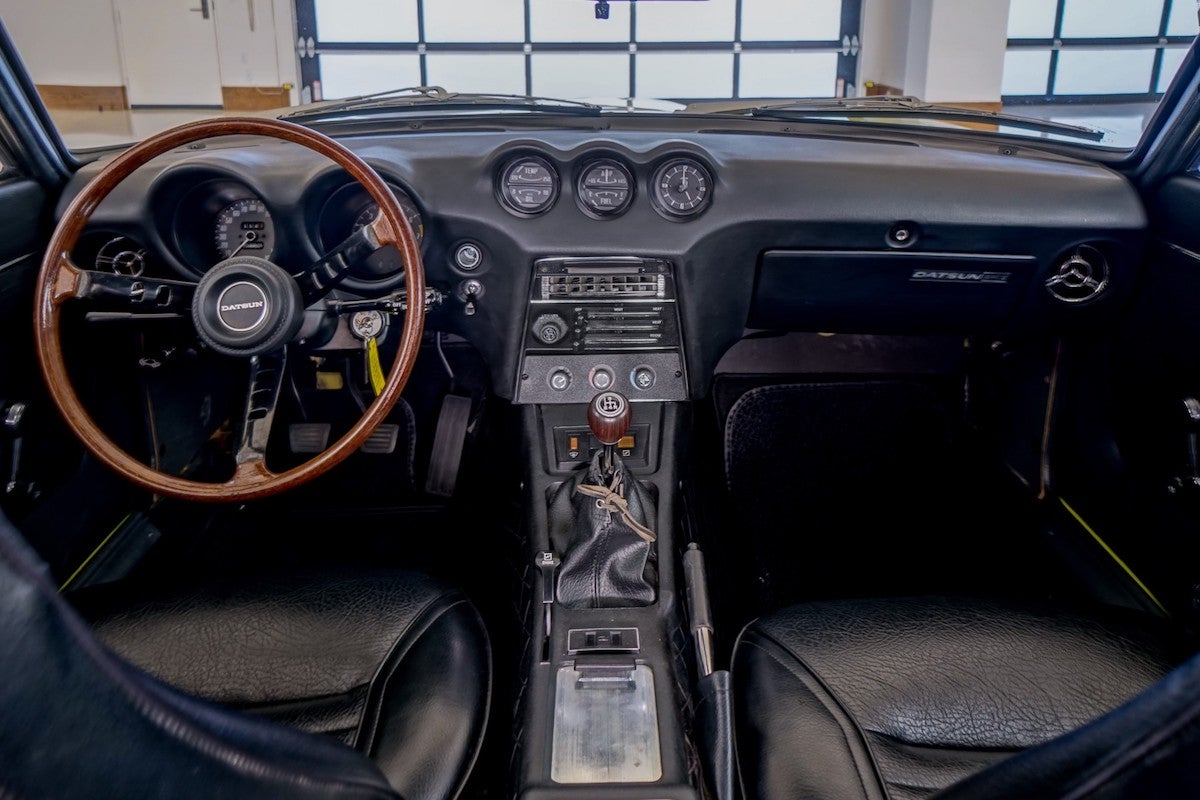 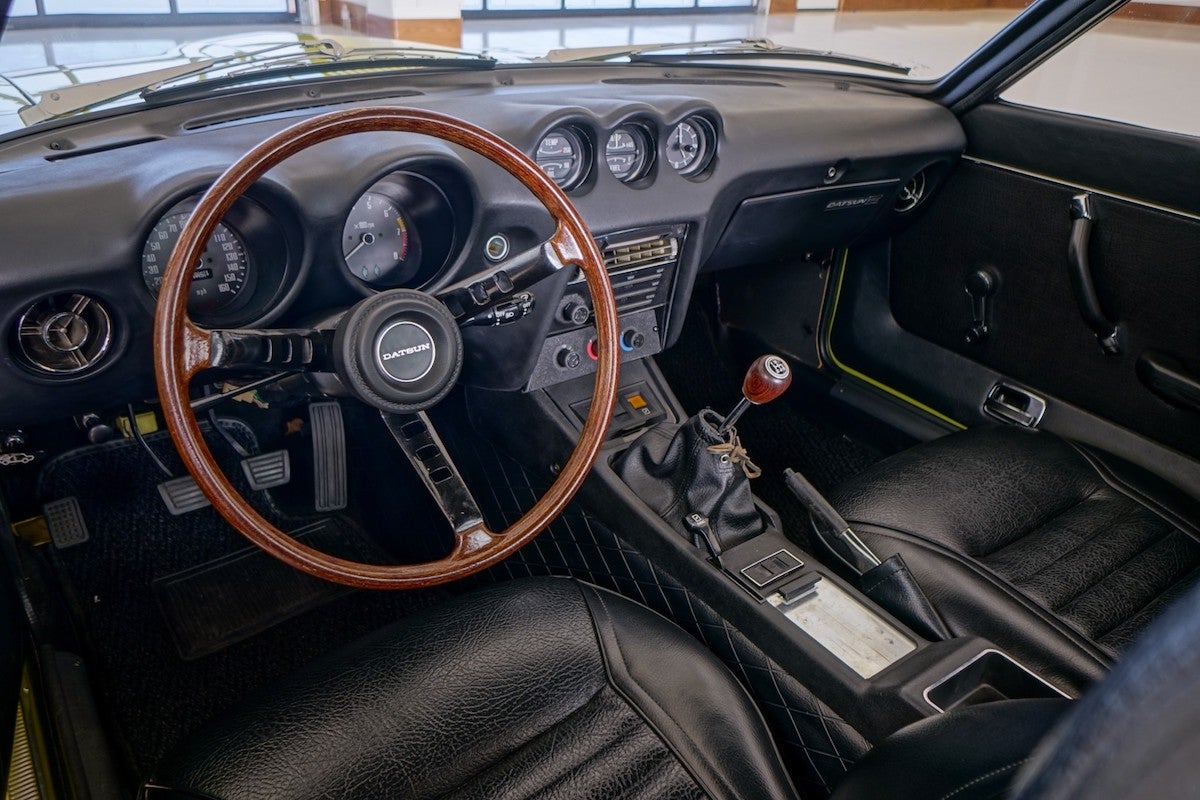 The example shown here is finished in Lime yellow with a black vinyl interior. It features a rebuilt 2.4-liter, 150-horsepower inline-six paired with a four-speed manual transmission, the same as it did in 1972 as per Nissan's orders. The odometer was never rolled back and currently reads 97,000 miles. That's what $100,000 will get you now.

Ground-up restoration or not, 240Z prices in general are currently soaring.  According to Hagerty, regular 1972 Zs in similar condition to this one are worth nearly $40,000, with exceptionally-clean examples reaching $60,000. The secret formula? Matching numbers, body in excellent condition, and most importantly, free of rust that plagued Japanese cars of the era.

With the 370Z now over 10 years old and no successor in sight, prices for original Z cars will continue to rise. Who knows, perhaps Nissan is gearing up for another batch of factory-restored 240Zs. As this sale proves, there's definitely a market for it now.