What Is the Best Nissan Z Variant Ever?

It’s Z-Day, so let’s determine which version of Nissan’s iconic sports car was the GOAT. 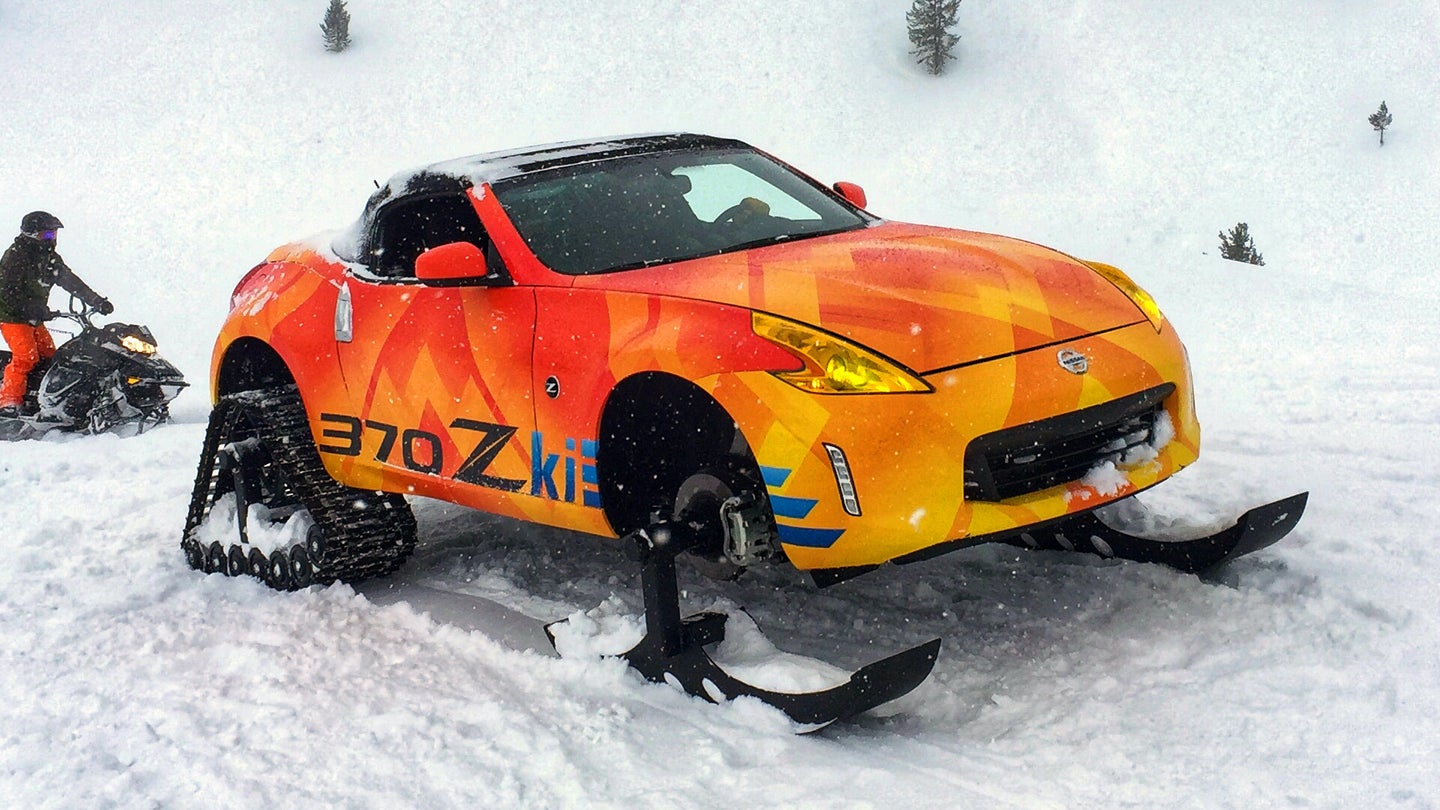 Just hours from now, Nissan will reward patient fans of the Z sports car with the Z Proto, a concept for a new generation of Z. But before we dive headlong into the Z's future, with its rumored nearly 500-horsepower Nismo model, let's take a stroll back through the Fairlady's past to answer the question: What was the best Z-car variant ever?

As long as it was a Z, it's game. There's a fair argument to be made for the 370Zki Roadster show car up top, though as we never got the chance to drive it, the concept has to take a back seat to the OG, the Datsun 240Z. Not only does it hold the distinction of introducing the now-storied Z to the world, but it was also easily the best-looking of the S30 Zs.

On the other hand, both generations of the 300ZX deserve attention for what they brought to the table. Likely inspired by Bladerunner, the Z31 featured a—pardon the cliche—rad digital dash, and warnings voiced by a narrator known to Z owners as Bitchin' Betty. A little-known variant of the Z31 also marked the final occasion on which an inline-six appeared under a Z's hood, with an RB20DET propelling the 200ZR.

It's hard to argue, though, that the Z's looks didn't peak with the Z32, undeniably one of the 1990s' best-looking cars. While it may have been kind of a boat in road-legal form, and its 3.0-liter, twin-turbo VG30DETT V6 is a nightmare to work on, it had a successful racing career in IMSA, and above all, possibly the greatest ad campaign for any sports car ever. Here's hoping Nissan pays tribute to this cheesy old commercial at the Z Proto's reveal tonight by letting the twin... turbos... kick... in.

Did You Know Nissan Almost Made a Mid-Engine Acura NSX Fighter?

The Nissan MID4 concept is like the R32 GT-R and 300ZX Twin Turbo had a mid-engined baby.