On Feb. 2, furry forecaster Punxsutawney Phil confirmed that there will be six more weeks of winter, and Nissan has devised a way to navigate through the winter wonderland with the 370Zki concept. Pronounced "370-Ski," this modified 2018 370Z roadster will make its way to the 2018 Chicago Auto Show next week.

Nissan first teased the 370Zki at the beginning of February, and the company pulled out all the stops to build this hardcore snowmobile. To fit the America Track Truck, Inc. rear tracks and front skis, Nissan had to remove the car's drivetrain, install a 3-inch lift kit, widen the wheel wells, and move the exhaust and brake lines. A protective front skid plate was also added to protect the custom-mounted engine from damage on the slopes.

The car also gets a custom Icon Image Graphics wrap and yellow headlights that simulate the look of ski goggles.

The 370Zki has already undergone winter testing to make sure it's properly suited to "shred some gnar."

"Prior to its debut here in Chicago, we put the 370Zki through its paces on the slopes in Wyoming where its performance heritage really came through," said Michael Bunce, vice president of Product Planning at Nissan.

The 370Zki concept can't be purchased, unfortunately, but it will be on display alongside the Nissan Armada Snow Patrol concept and a handful of other winter-themed Nissans at the Chicago Auto Show, starting Feb. 10. As for the announcement of the 370Z's successor, well that would have to be a post-Christmas miracle. 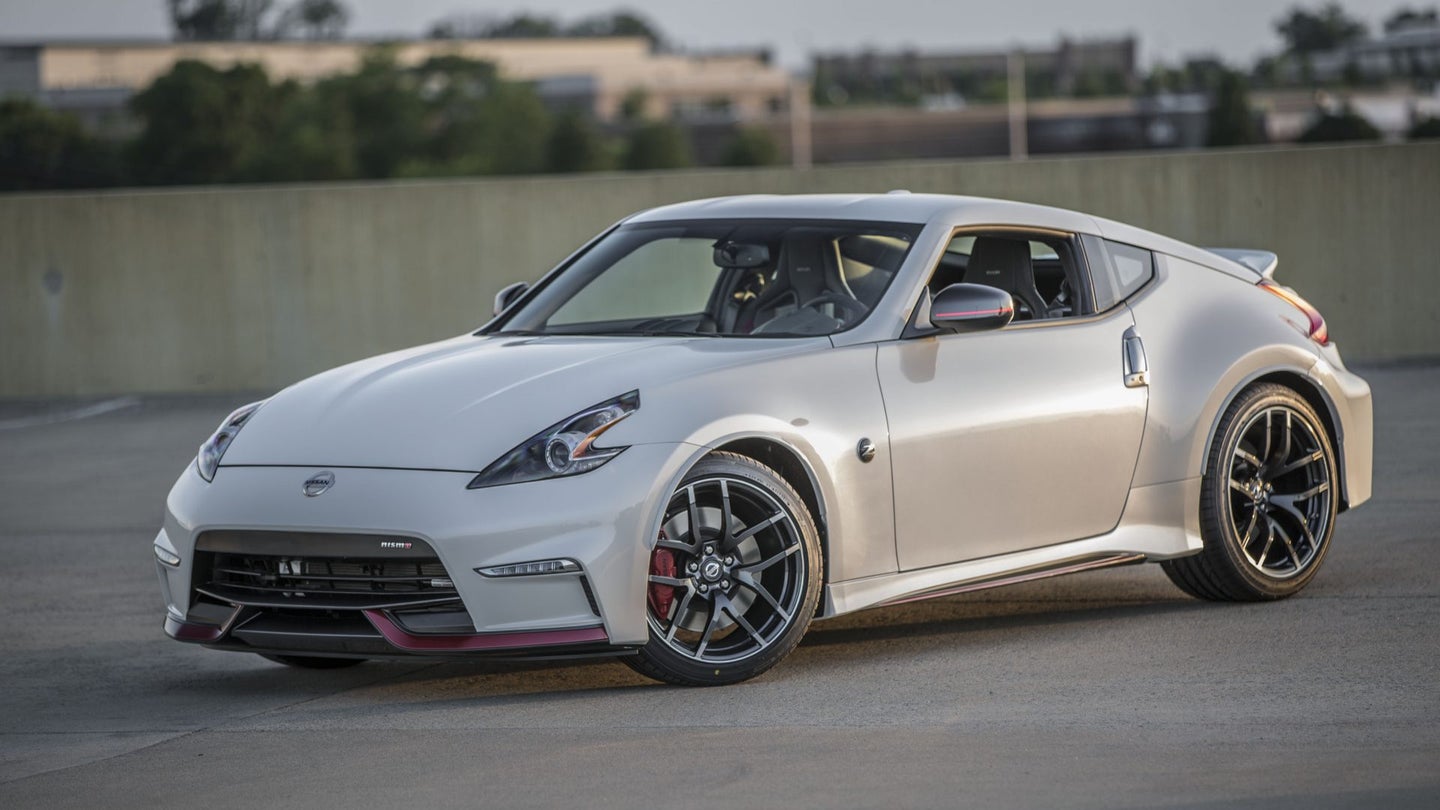 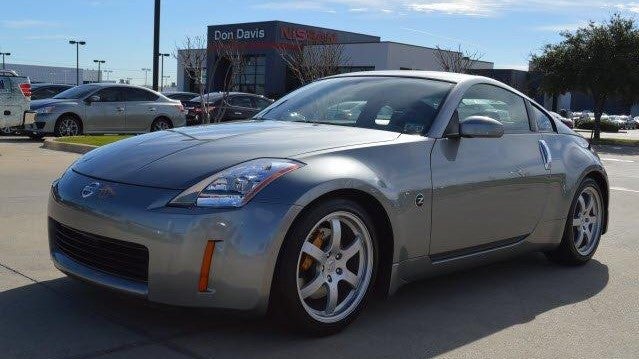 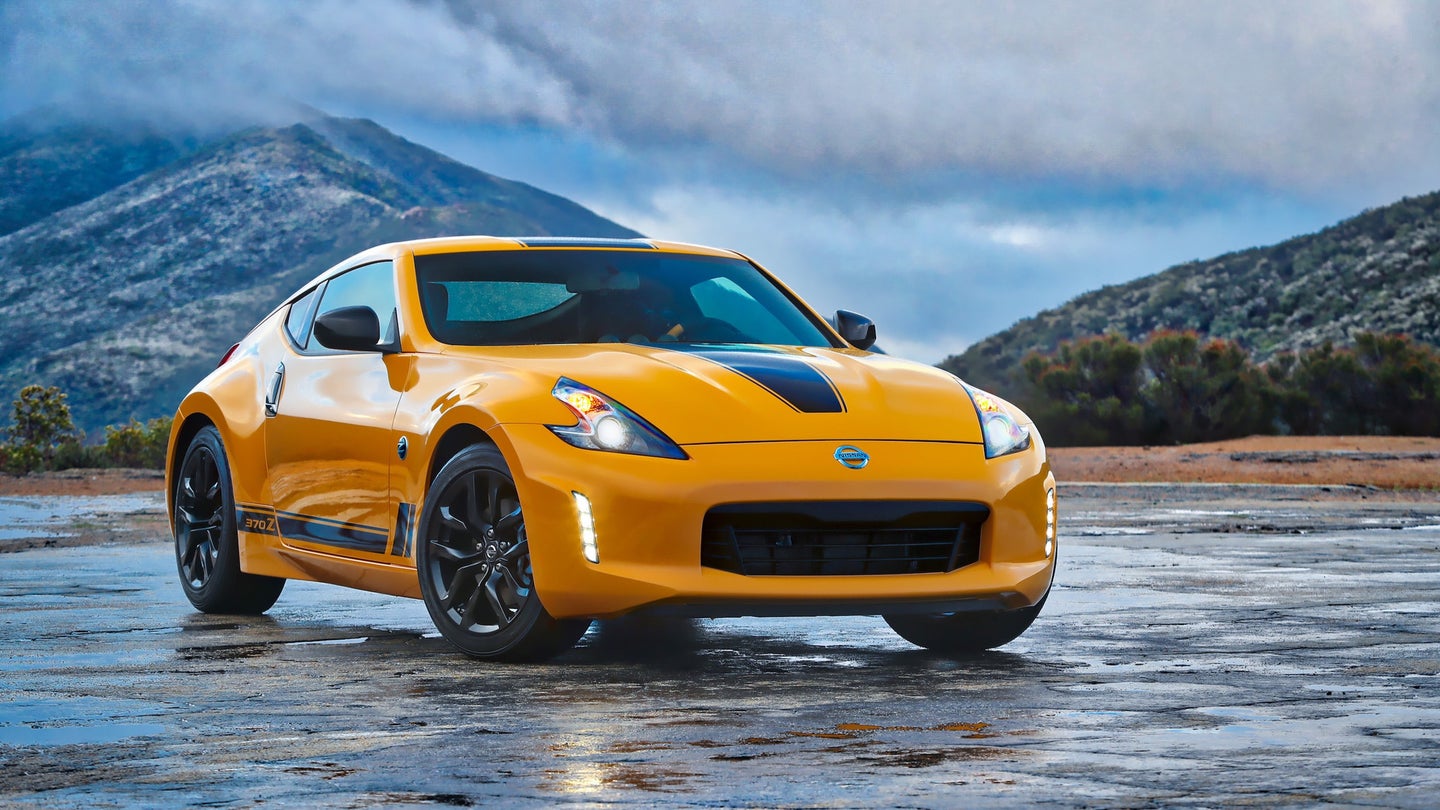 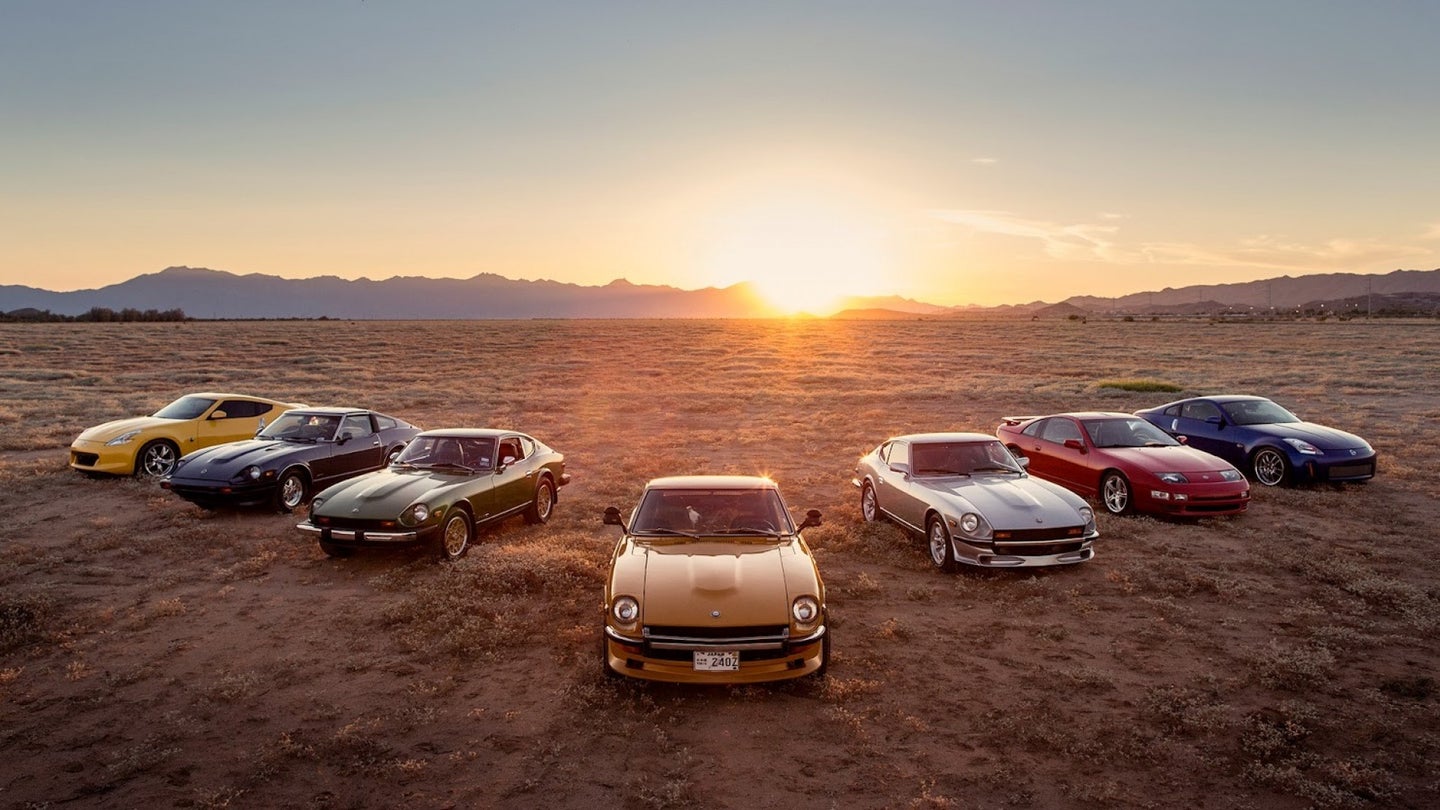 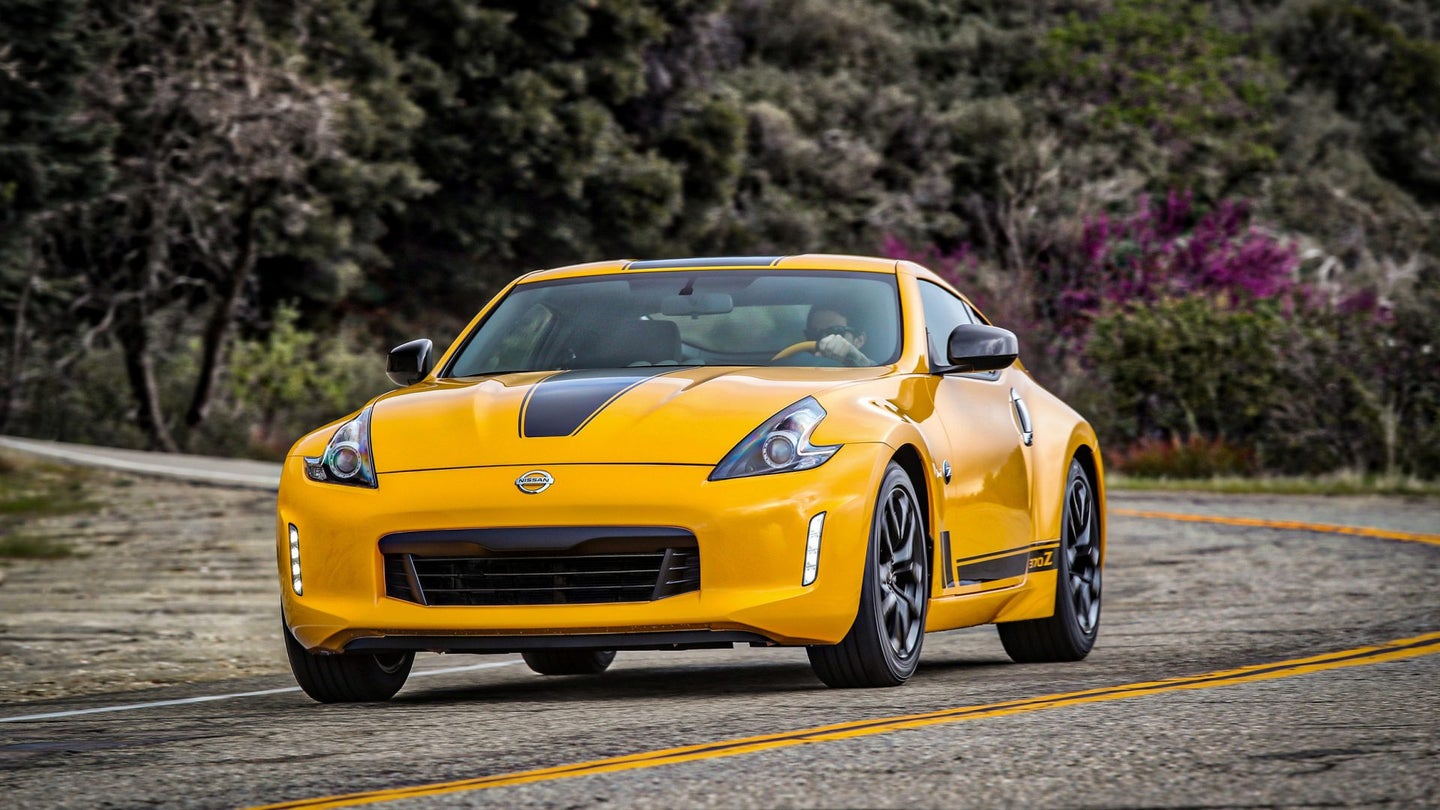