Nissan Hints Its Future Sports Cars Could Be Electrified

Whether they’ll be mild hybrids or fully electric vehicles is uncertain, but odds are good that the next Z and GT-R will be juiced up by electricity.

Nissan's Vice President of Marketing in Europe, Jean-Pierre Diernaz, hinted in an interview that the company's future sports cars may utilize electric aid in one form or another.

"I don't see electrification and sports cars as technologies that are conflicting," stated Diernaz in an interview with Top Gear. "Maybe it's the other way around, sports cars can benefit lots from electrification. At the end of the day, a motor and battery are much easier to move from one platform to another, from one sub-segment to another, than a full internal combustion set-up."

Nissan's current sports car offerings are exceptionally old in comparison to the rest of the market. The younger of the two—the 370Z—was introduced in December of 2008, and the GT-R a year prior. Diernaz reaffirms the statements of company global design VP Alfonso Albaisa, who suggested in September that the 370Z's replacement is on the way.

"It's work in progress," Diernaz continued. "Not everything is confirmed in terms of dates. Sports cars are part of who we are, so one way or another they have to be there."

Rumors allege that the next Z car could be on a platform co-developed with Daimler and use Mercedes-Benz four-cylinder engines on its lower trims.

Whether or not Nissan's GT-R halo car becomes a hybrid, Nissan executives confirmed a desire to ensure that the R36 generation will be "the fastest super sports car in the world." Regardless, Diernaz ruled out the possibility that the car will ever be designed with the influence of another automaker.

"GT-R is GT-R. That's Nissan. It has to stay specifically Nissan," he concluded.

The Drive contacted Nissan for official comment, and its communications director Dan Bedore responded in kind.

"The Nissan GT-R and Z car are icons of the automotive industry. We are thrilled there is so much interest in their future and we share the excitement of enthusiasts around the world," Bedore told The Drive. "We're always looking forward. That said, we have made no announcements and, as a matter of policy, do not discuss future product plans." 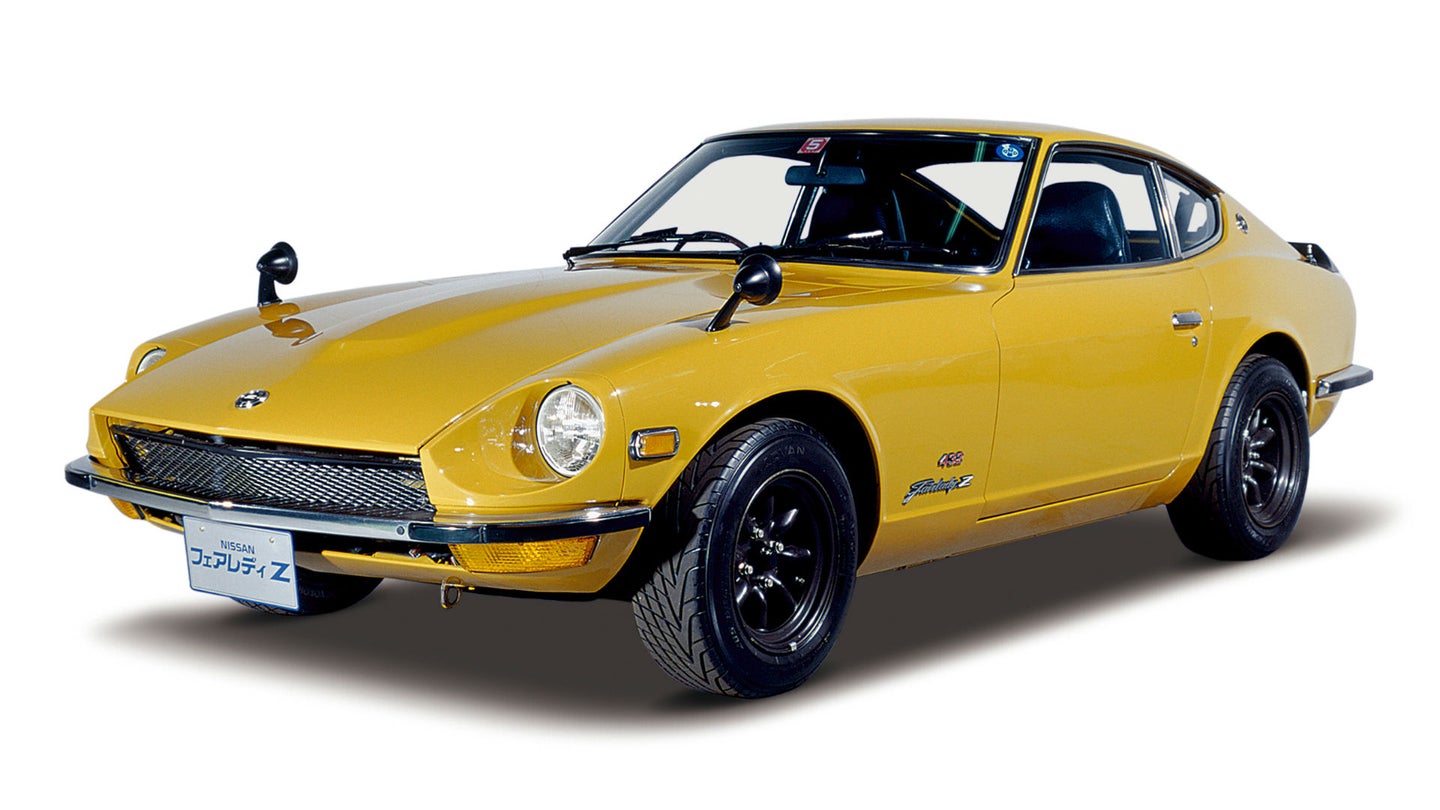 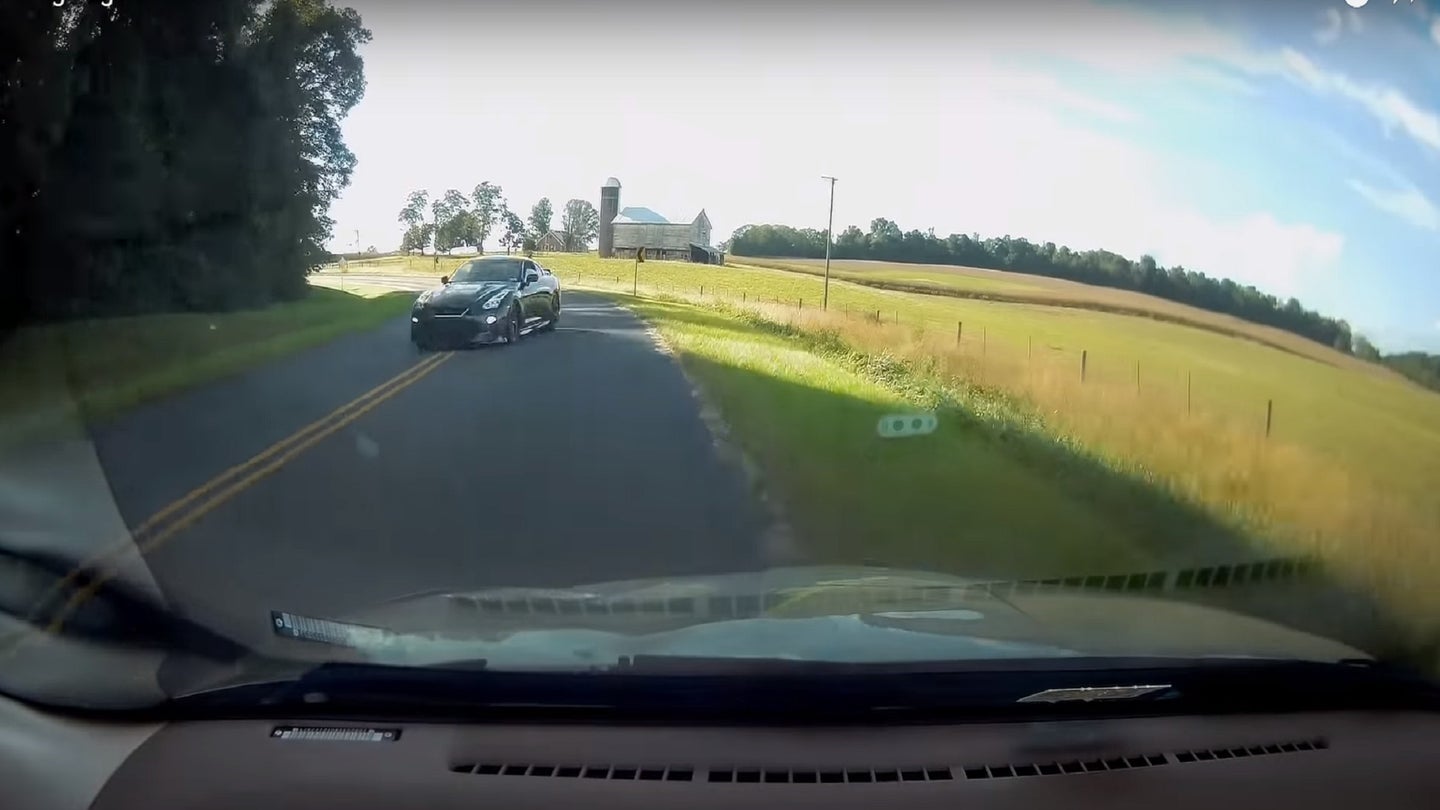 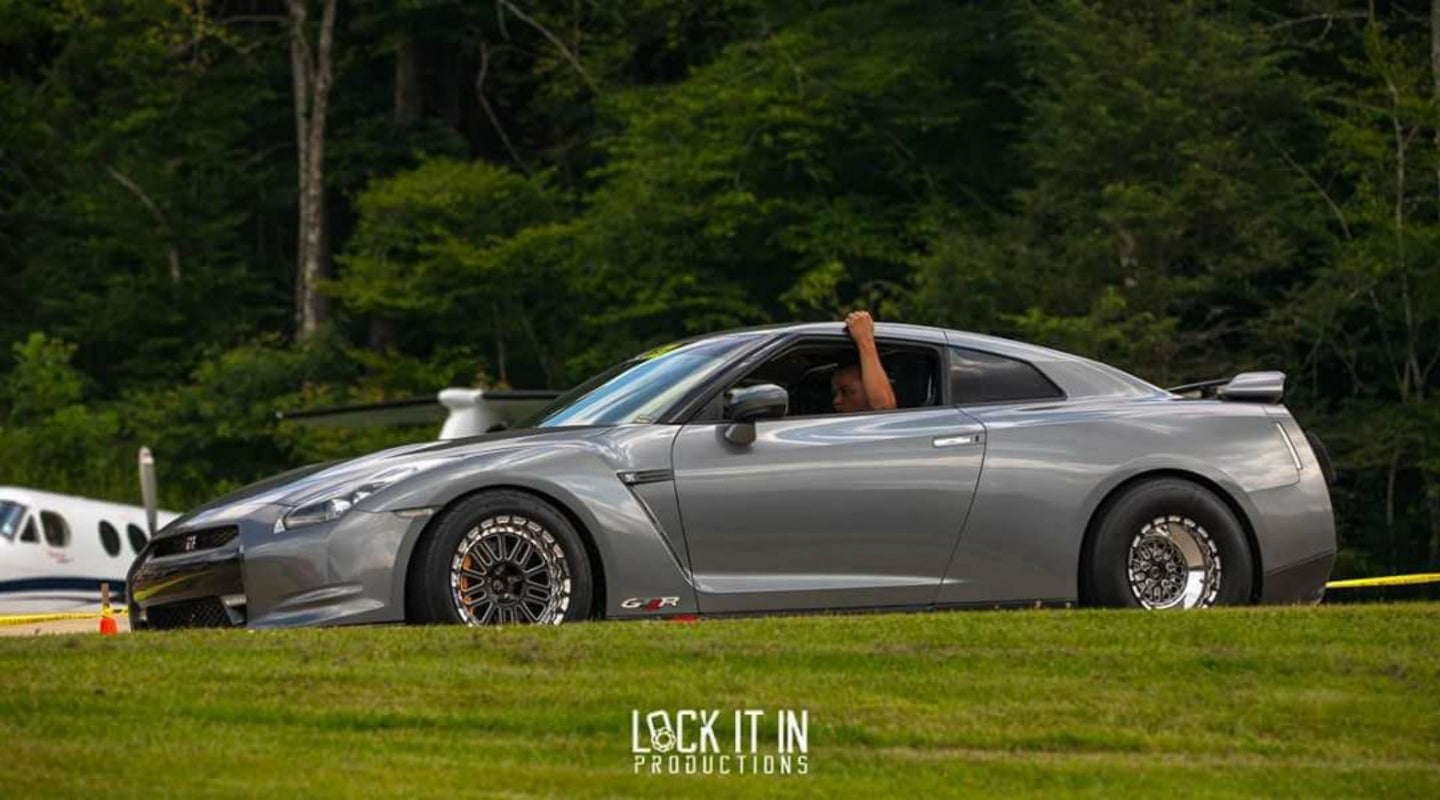 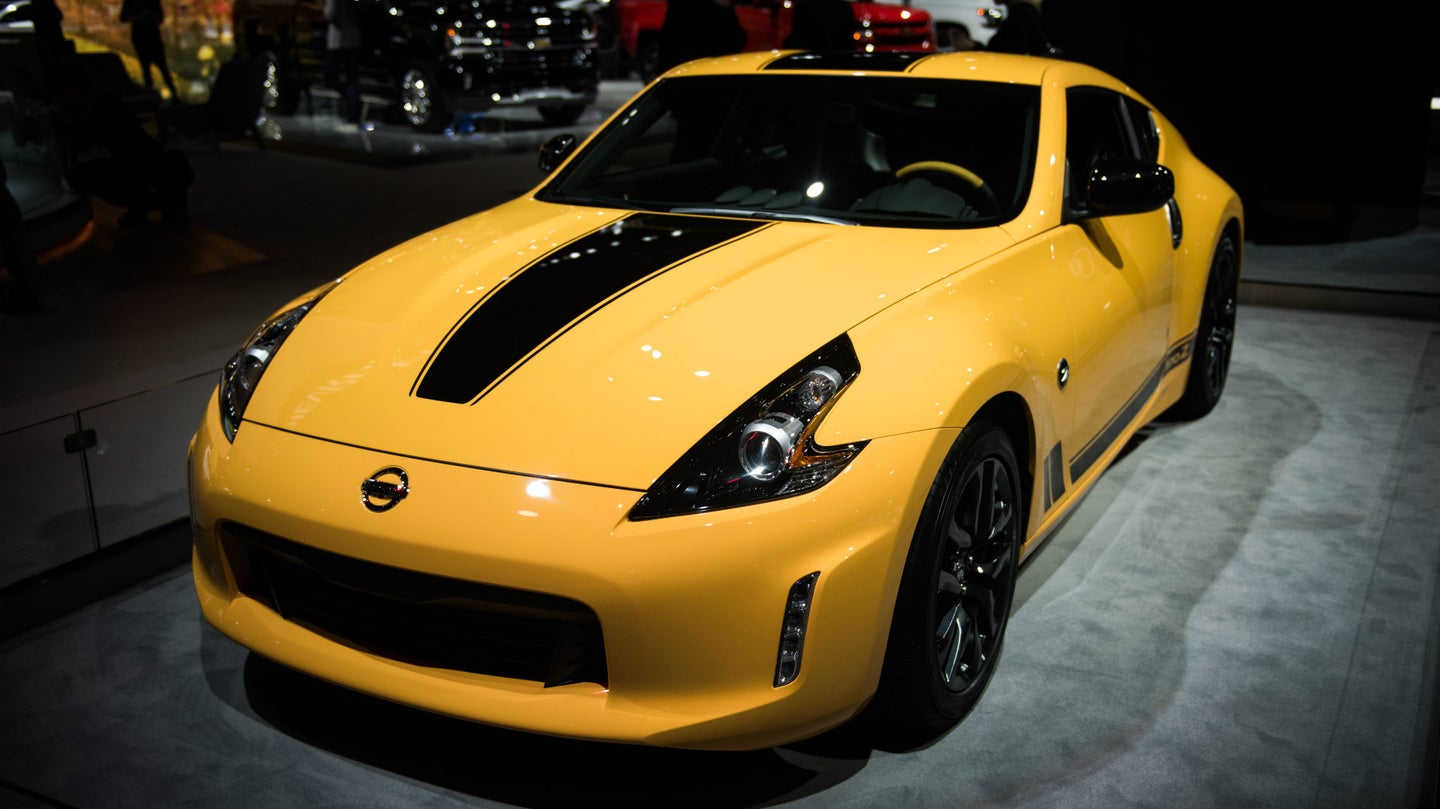 The 370Z was revealed almost a decade ago, so it’s about time we get its replacement. 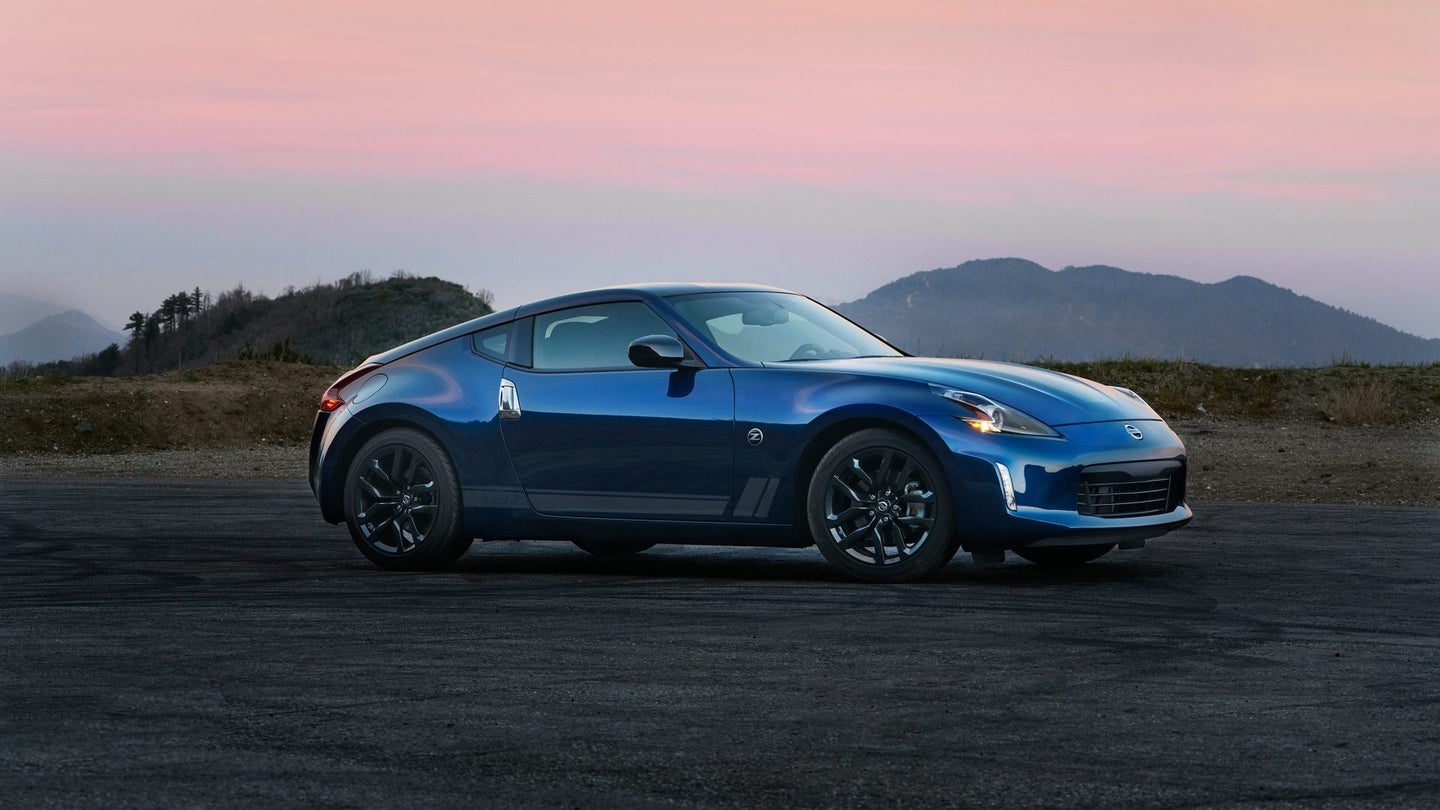